A new report claims that Warner Bros. will still be paying Johnny Depp for the third untitled Fantastic Beasts film despite the actor resigning from the film upon the request from the studio.

Depp posted a letter to his Instagram announcing to his fans that Warner Bros asked him to resign from the role as Grindelwald in Fantastic Beasts and that he agreed to their request.

Depp wrote, “In light of recent events, I would like to make the following short statement. Firstly, I’d like to thank everybody who has gifted me with their support and loyalty.”

“I have been humbled and moved by your many messages of love and concern, particularly over the last few days,” the actor continued.

Depp went on, “Secondly, I wish to let you know that I have been asked to resign by Warner Bros. from my role as Grindelwald in Fantastic Beasts and I have respected and agreed to that request.”

The actor then announced that he would be appealing the ruling in the United Kingdom that ruled in favor of The Run. Depp explained, “Finally, I wish to say this. The surreal judgement of the court in the U.K. will not change my fight to tell the truth and I confirm that I plan to appeal.”

Now, a new report from The Hollywood Reporter sheds light on Depp resigning from the role and Warner Bros.’ decision to ask him to resign.

The report from Tatiana Siegel states “the studio will be on the hook for the star’s full salary, even though he only had shot one scene since production began on September 20 in London.”

Siegel explains that “Depp had a so-called pay-or-play contract, which requires that he be fully compensated whether or not the film is made and even if it is recast.” 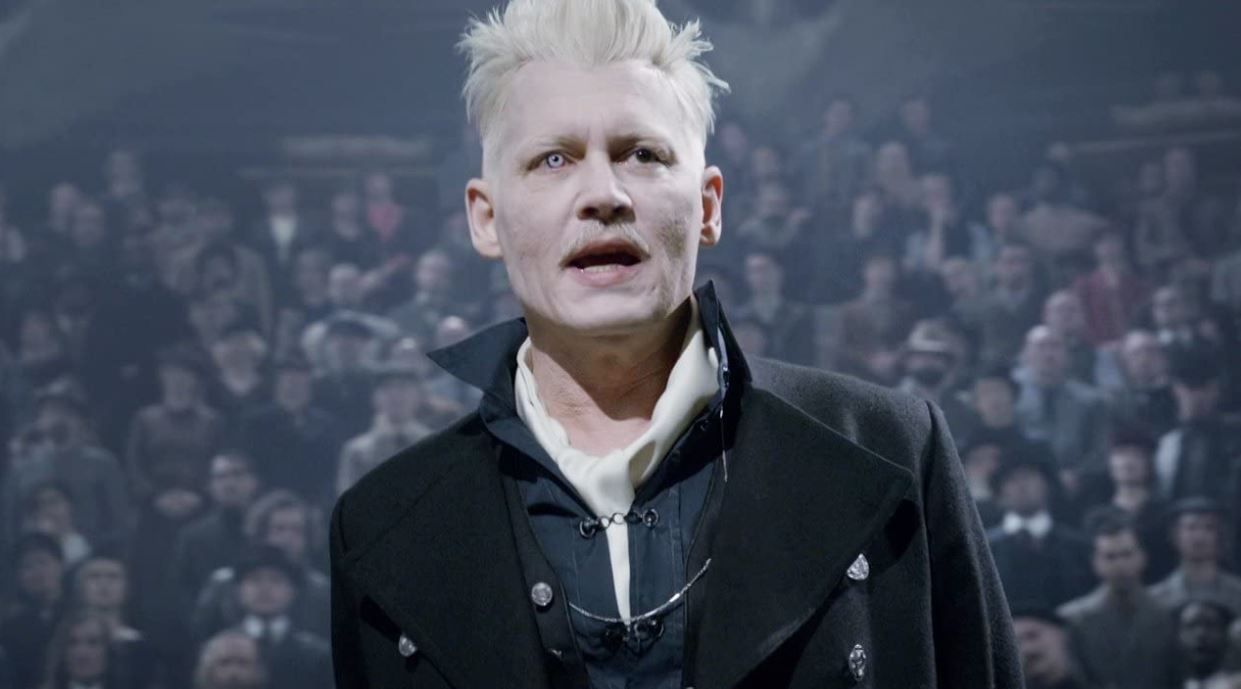 As for the decision to ask Depp to resign, Siegel reports that the judge’s ruling in Depp’s case against The Sun created “a PR headache for the studio.”

She specifically claims that Justice Andrew Nicol’s ruling would allow publications to refer to Depp as a “wife-beater” much like The Sun described him.

Nicol’s ruling concluded, “[Johnny Depp] has not succeeded in his action for libel. Although he has proved the necessary elements of his cause of action in libel, the Defendants have shown that what they published in the meaning which I have held the words to bear was substantially true.” 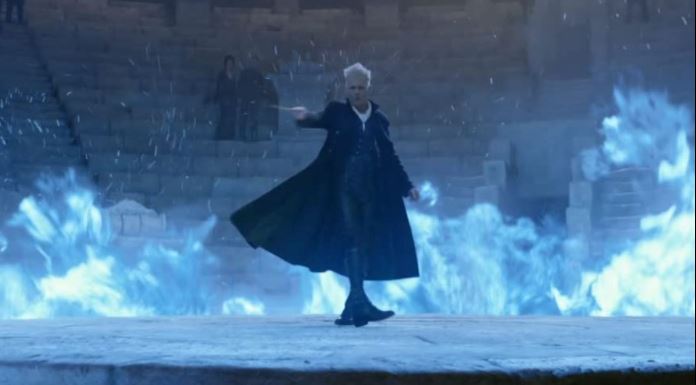 Nicol also wrote in his 129-page report that he “found that the great majority of alleged assaults of Ms Heard by Mr Depp have been proved to the civil standard (bearing in mind what has been said about the evidence necessary to satisfy that standard when serious allegations are in issue).”

When attempting to justify one of the alleged assaults, Nicol wrote, “Seen in isolation, the evidence that Mr Depp assaulted Ms Heard on this occasion might not be sufficient. However, taken with the evidence as a whole, I find that it did occur.”

In another instance he wrote, “It follows that the expert evidence will play no part in this trial. The material which I have seen for the purpose of considering this application will be disregarded.”

Still in another he stated, “I have listed those who saw Ms Heard in the days following the incident and who said that her face had no sign of injury. On the other hand, there is evidence which I find compelling of witnesses who saw Ms Heard with injuries to her face and who took photographs of these. I prefer the evidence of the latter.”

Nevertheless, Siegel went on to claim that “sources tell The Hollywood Reporter that Warners wanted to allow due process to take its course before making a decision on the embattled star’s future in the franchise.”

If that is true, it’s odd that they would make the decision before Depp’s $50 million case against Amber Heard in the United States of America was even heard.

Depp is suing Heard for an op-ed she wrote in The Washington Post where she claims to be a “public figure representing domestic abuse.”

That lawsuit states that “Mr. Depp’s reputation and career were devastated when Ms. Heard first accused him of domestic violence on May 27, 2016. Ms. Heard’s hoax allegations were timed to coincide with the day that Mr. Depp’s film, Alice Through the Looking Glass, was released in theaters. Her op-ed with its false implication that she was a victim of domestic violence at the hands of Mr. Depp, brought new damage to Mr. Depp’s reputation and career. Mr. Depp lost movie roles and faced public scorn.”

It will also be interesting if Warner Bros. also asks Amber Heard to resign from her role as Mera as recorded tapes of Heard show her admitting to being physically abusive to Johnny Heard.

In the audio, Heard can be heard saying, “I’m sorry that I didn’t, uh, uh, hit you across the face in a proper slap, but I was hitting you, it was not punching you. Babe, you’re not punched.”

What do you make of this new report that Warner Bros. will still have to pay Johnny Depp despite him resigning from the Fantastic Beasts franchise? Do you think the studio will take similar action with Amber Heard?