My Hero Academia continues to take the West by storm, as the monthly graphic novel sales charts reveals that Kohei Horikoshi’s superhero manga has taken the top three spots for the month of October. 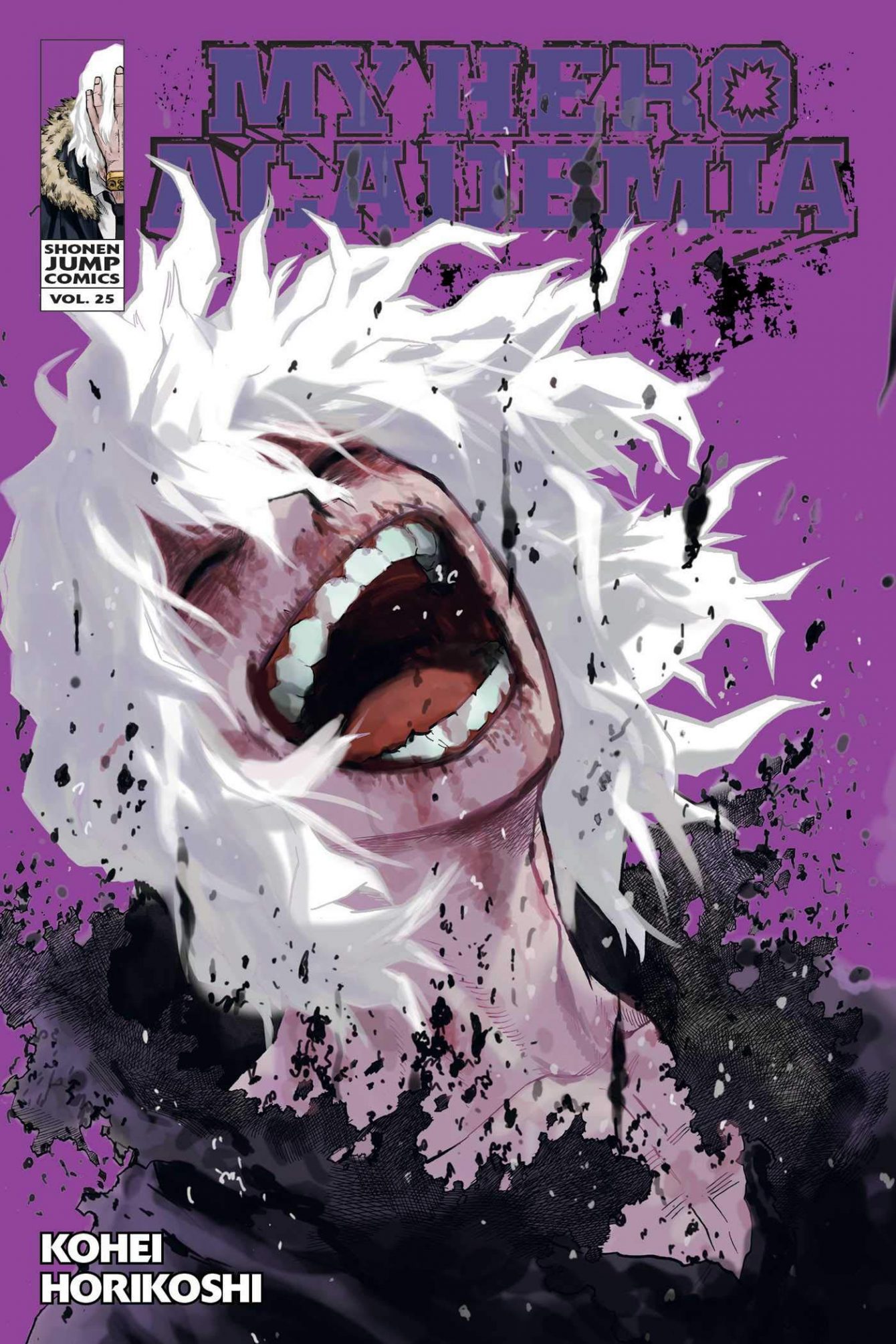 The top spot on the October sales charts, according to NPD BookScan via ICv2, was taken by My Hero Academia’s recently released twenty-fifth volume, with the series’ first, second, third, fourth, fifth, and twenty-fourth volumes, landing in second, third, eleventh, seventeenth, twentieth, and seventh, respectively, among several other manga series including One Punch Man, Chainsaw Man, and Demon Slayer. 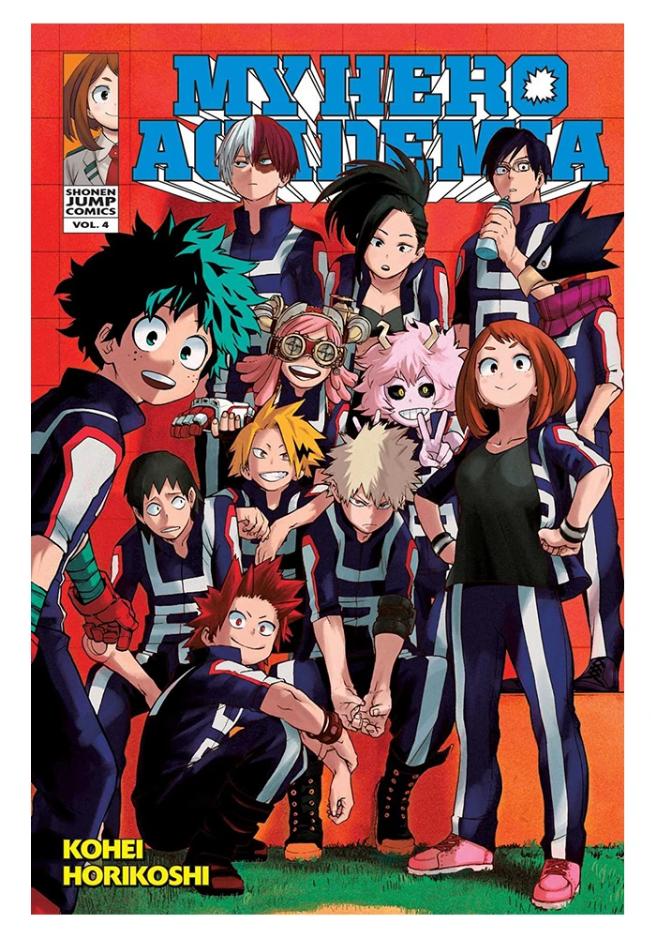 Unsurprisingly, for those who have kept appraised of the Western comic book industry, no major trade released by any major Western publisher placed on the list, with the only non-manga titles being the hardcover collection of cartoonist Nathan W. Pyle’s Strange Planet series and John Lewis’ autobiographical March.

These numbers clearly indicate that not only is Horikoshi’s story interesting enough to keep readers engaged with the series across an extensive run, but the mangaka is also bringing in new readers who are excited to experience the exploits of Deku, All Might, and Class 1-A. 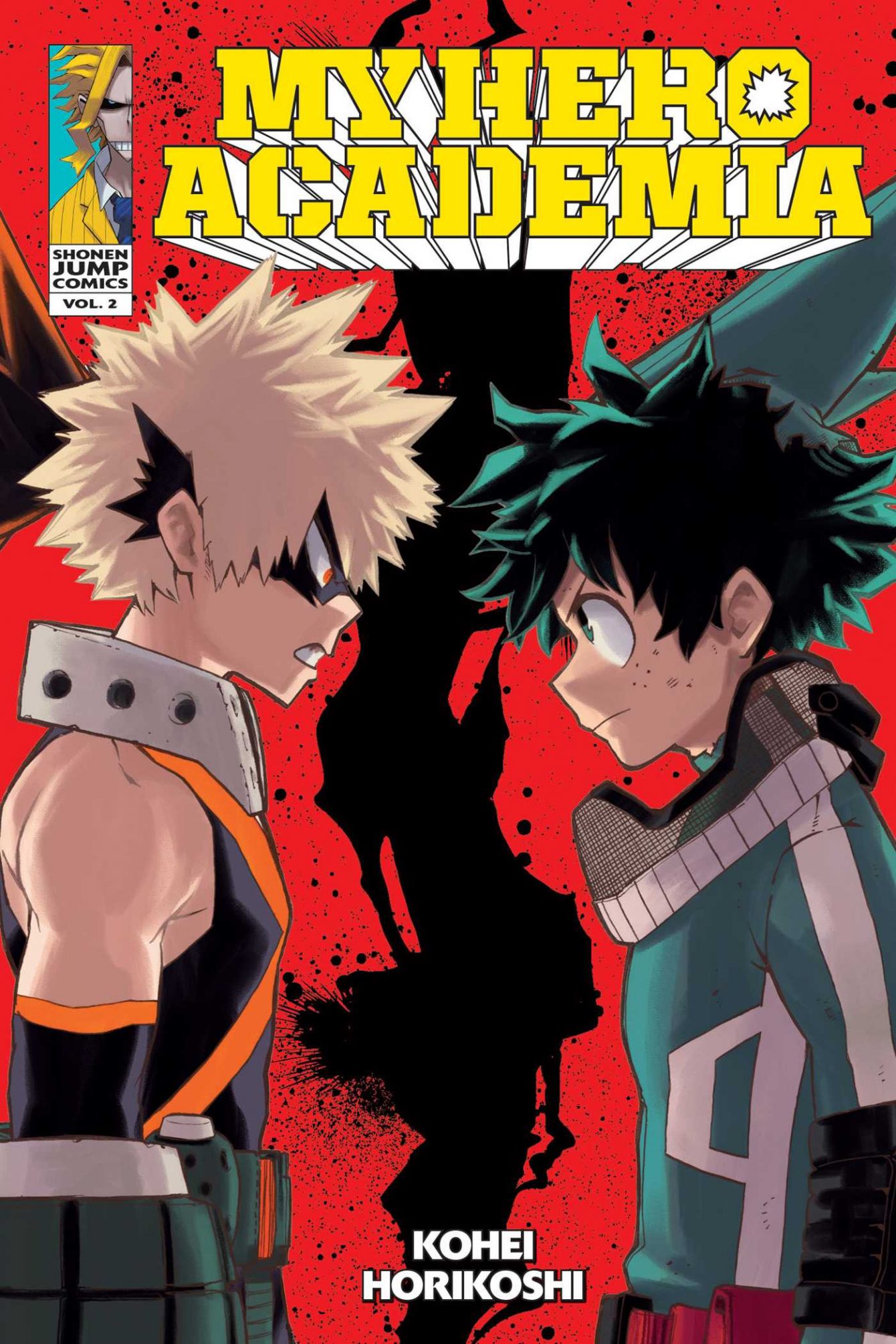 If you segment out the manga offerings and only focus on western superheroes, DC Comics dominates the top 20 list with 18 offerings. The only non-DC Comics graphic novels are a Trick ‘R Treat Omnibus by Michael Dougherty published by Legendary and Marvel Comics’ Star Wars: Galaxy’s Edge by Ethan Sacks. 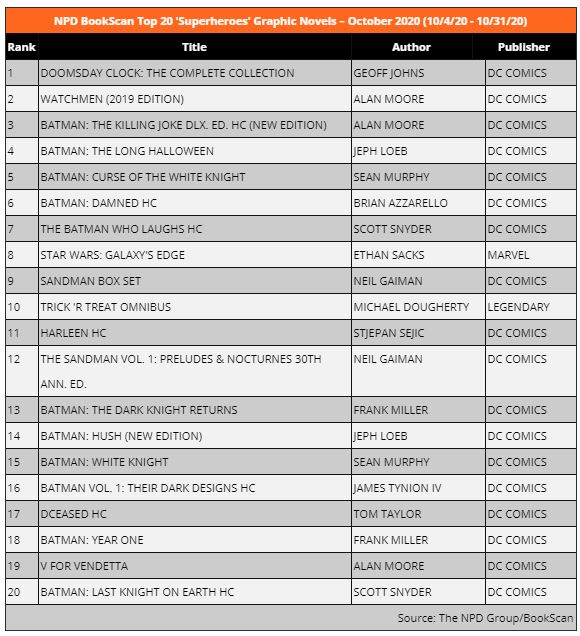 As for the top manga sales it looks very similar to the top 20 adult graphic overalls. However, instead of the two March offerings and Nathan W. Pyle’s Strange Planet HC, you get two more offerings of My Hero Academia with Volumes 23 and 22 and the first volume of Assassination Classroom. 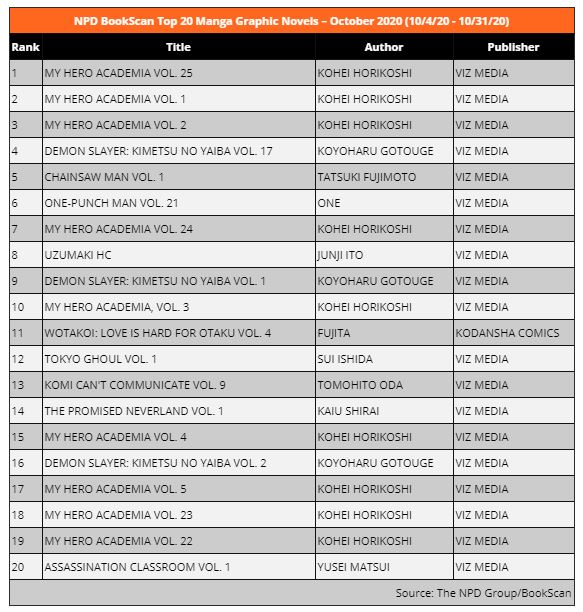 Concrete sales numbers for each entry on the chart has not yet been released publicly by the NPD.

What do you make of these charts? Is there anything you’re surprised is either missing or made the list? Let us know your thoughts on social media or in the comments down below!