The rumor comes from Mikey Sutton at Geekosity Mag. Sutton claims, ” Wesley Snipes won’t be Blade anymore, but according to sources there have been private discussions of having him appear in the rebooted franchise.” 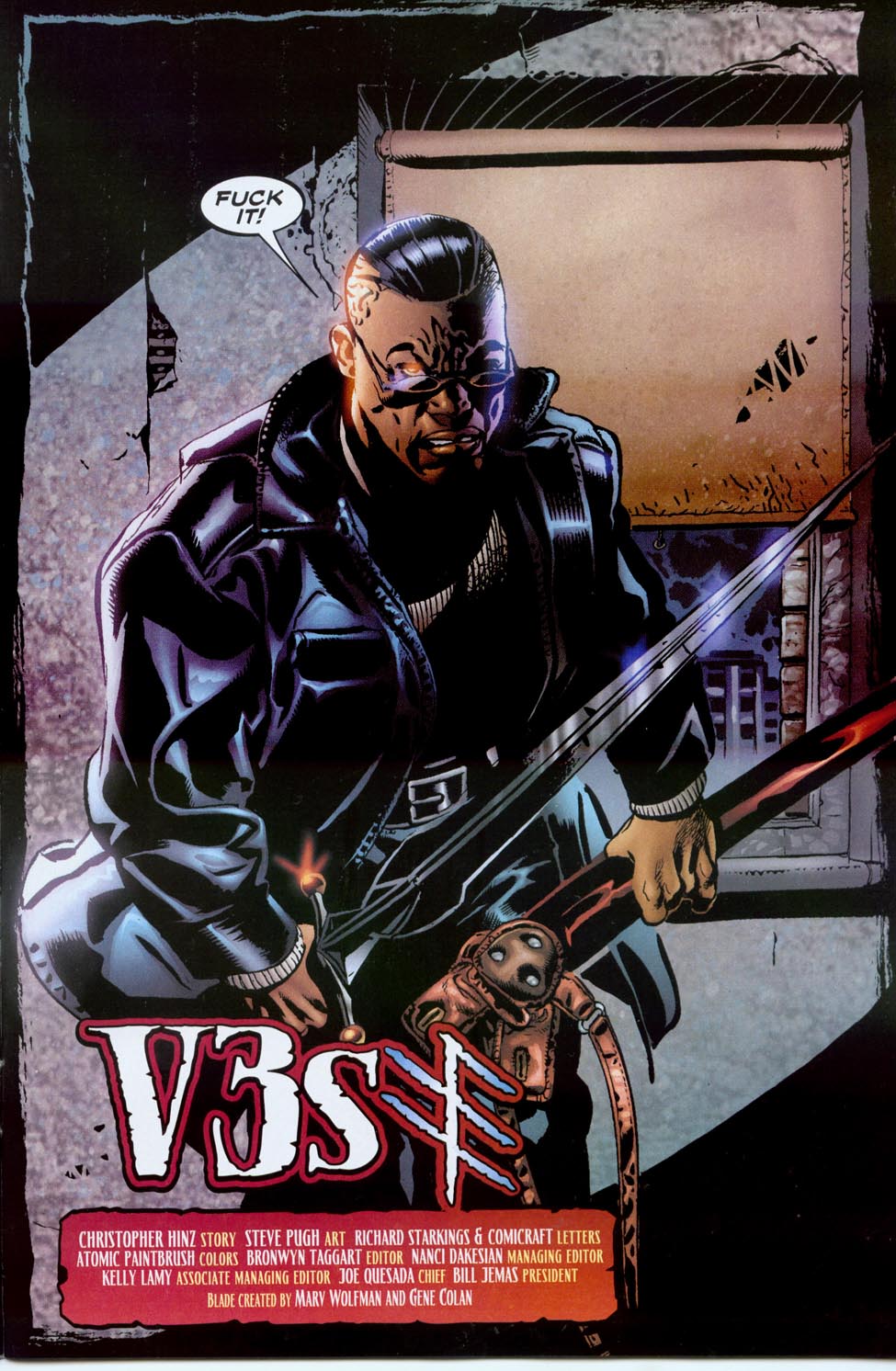 Sutton adds, “Marvel Studios would love to have Snipes participate in the new movies. From what I heard, they are discussing of having him as the villain, perhaps the MCU version of Dracula or even as Blade’s mentor, Abraham Whistler.”

However, he does add, “With no creative team attached to Blade yet aside from actor Mahershala Ali, it might take a while for other casting decisions such as this to be made; however, Snipes is on their mind.” 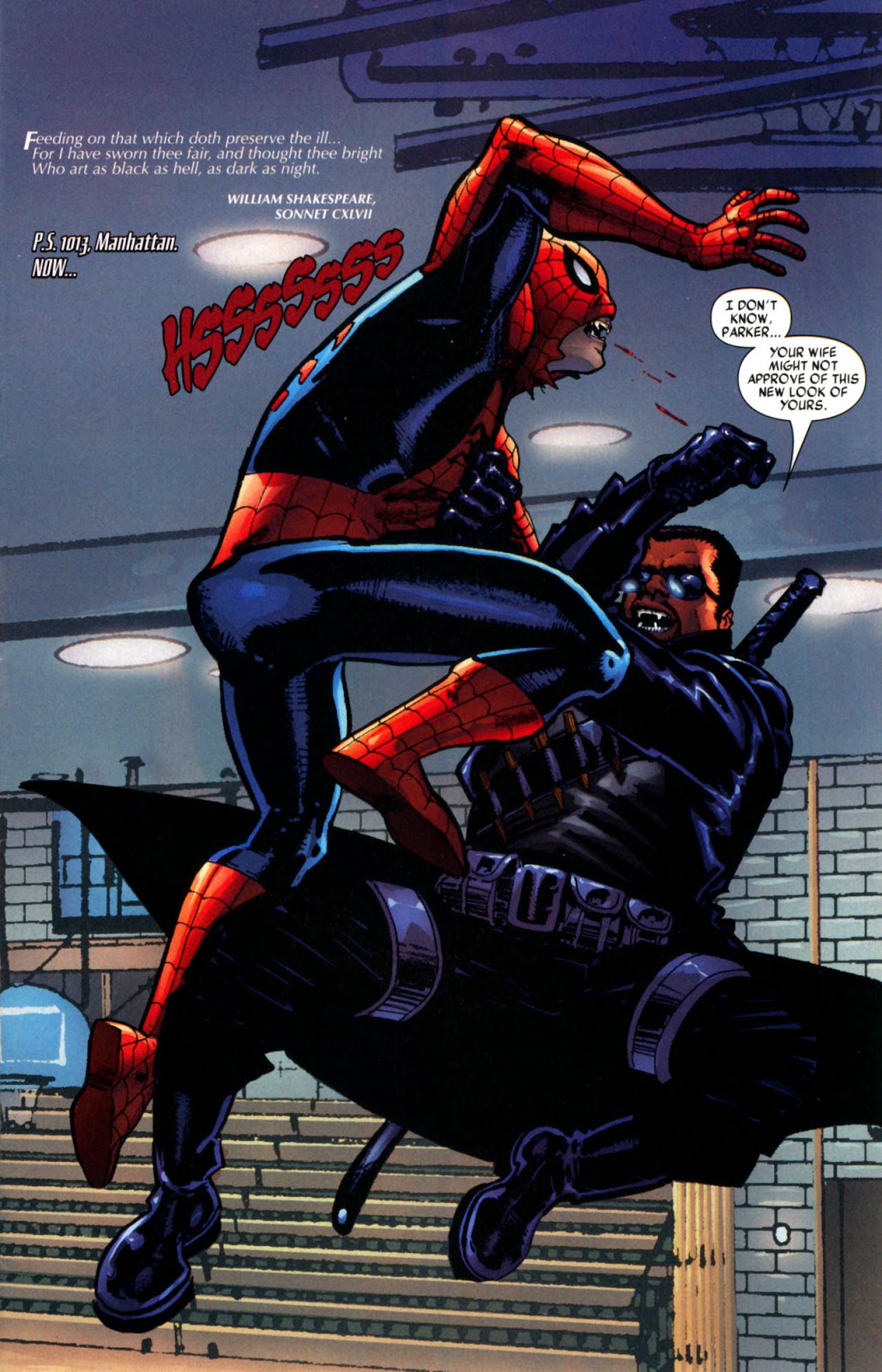 After coming out onto the stage, Ali would put on a hat that reads, “Blade.”

Snipes, who was previously campaigning to return to the role of Blade throughout much of 2018, responded to the news that Ali would be taking on the role just days after the announcement.

He stated, “To all the DAYWALKERS losing their minds right now, chillaaxx. Although the news comes as a surprise, it’s ALL GOOD. Such is the ‘business’ of ‘entertainment!’ Much peace to the MCU crew – always a fan.” 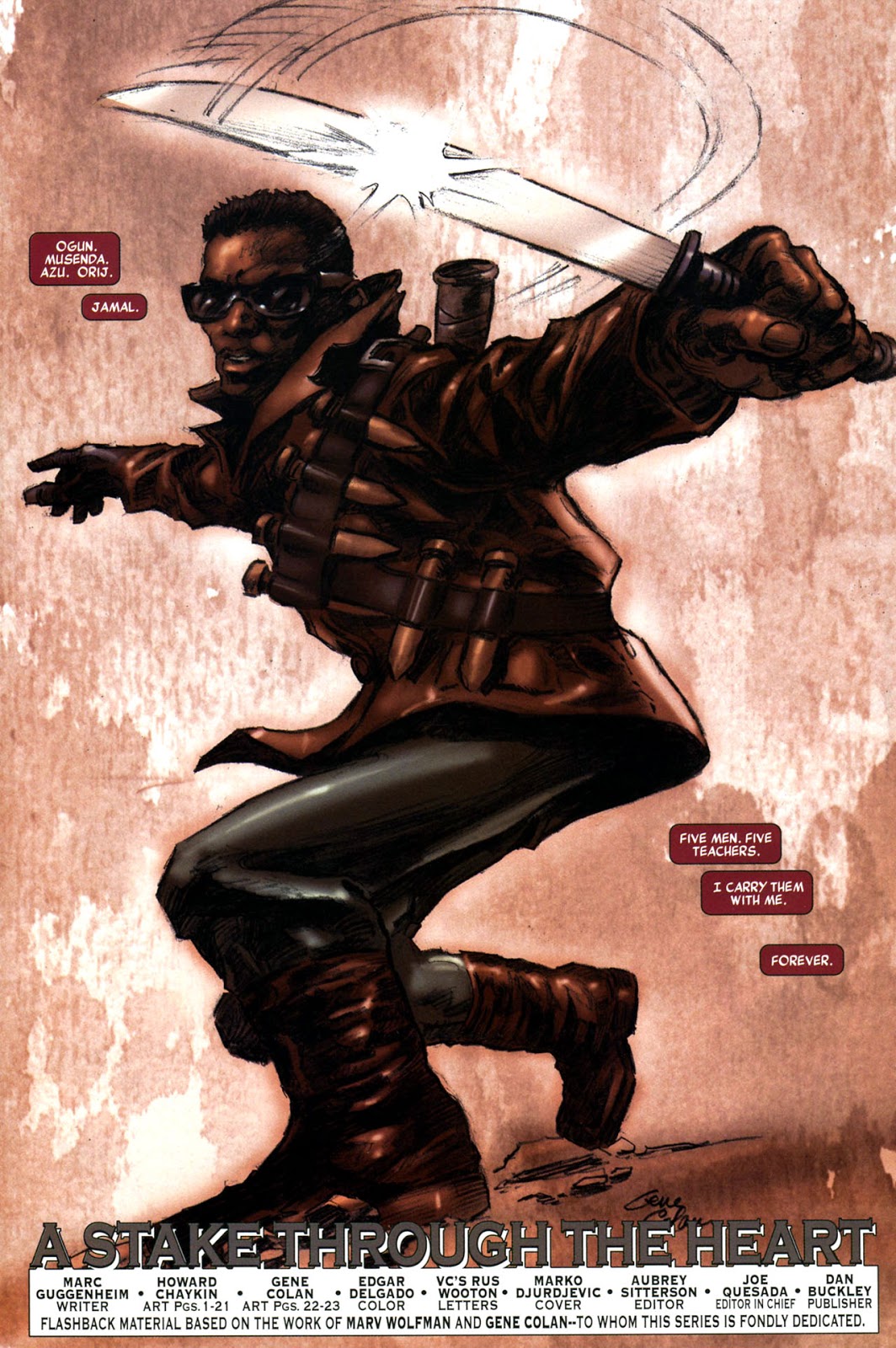 Snipes added, “Honor and respect to the grandmaster Stan. Congratulations and Salaam to Mahershala Ali, a beautiful and talented artist whose expressions I look forward to experiencing for many years to come. Inshallah, we will someday work together.”

He then stated, “Most importantly to my loyal fans, the incredible outpouring of love is overwhelming. I am grateful for the never-ending support. So, ‘nah fret nah worry, it’s not de end of de story.’ Welcome to the Daywalker Klique.” 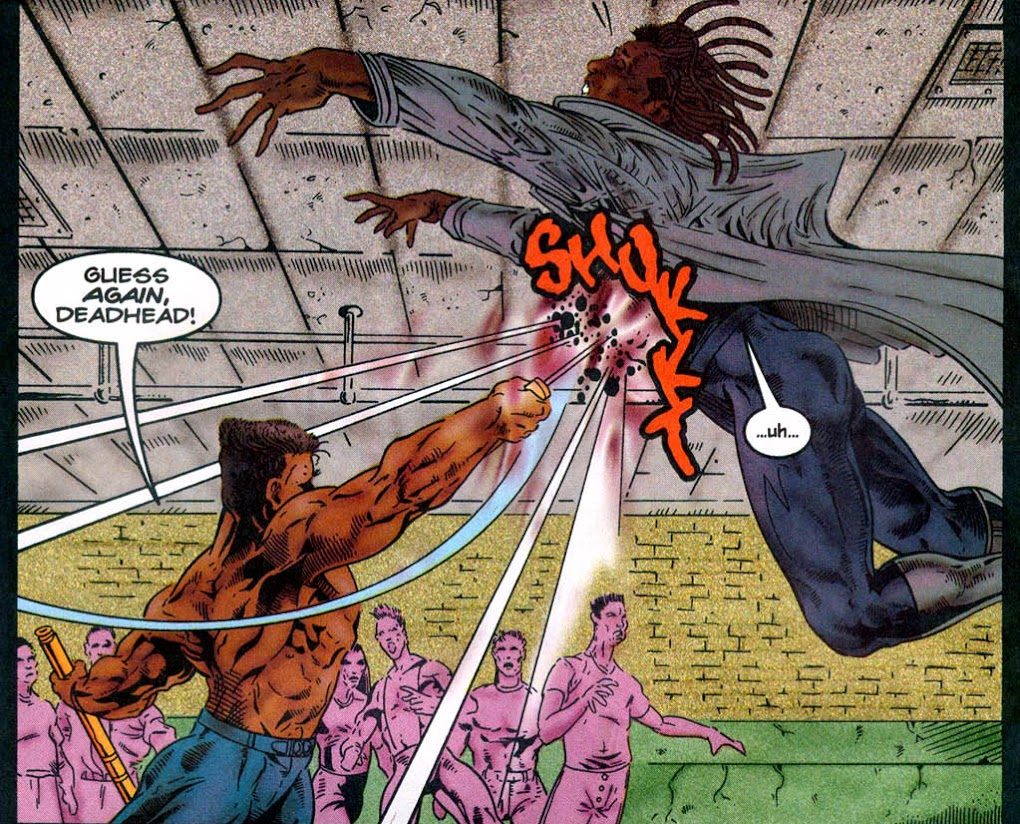 As for what we can expect from Blade, almost no details about the film have been revealed or even rumored.

However, Ali did recently discuss the tone of the film in an appearance on the Tight Rope YouTube Show.

He stated, “And also a little darker. I love that it’s darker.  That’s all in terms of tone. He’s a little bit darker than some of the other ones and so that element was attractive to me.”

What do you make of this latest rumor? Would you be interested in seeing Wesley Snipes make an appearance in the Blade film?