Lucasfilm executive and Disney Star Wars author Pablo Hidalgo recently launched into a mocking tirade against fans taken aback by the implications of Baby Yoda’s frog egg snacking habit, as seen in the most recent episode of The Mandalorian, from the privacy of his locked Twitter account.

For fans of The Mandalorian, the casual fan debate over Baby Yoda’s wanton egg consumption in the second episode of the series’ second season, which has gripped fan discourse since the episode aired last week. 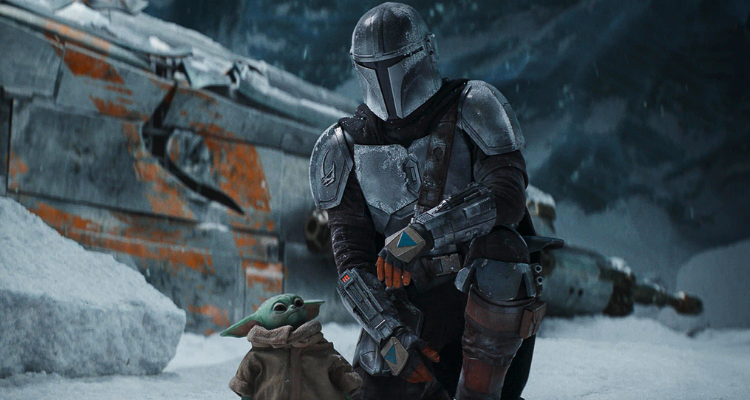 Since the premiere of the second episode of The Mandalorian’s second season, the casual debate over Baby Yoda’s wanton consumption of the last of a species’ potential offspring has gripped Star Wars discourse, as some found that the child’s taste for amphibian eggs was nothing more than a joke based on its regularly seen eating of non-sentient creatures, while others conversely argued that the sentience of the Frog species was precisely what tipped the running gag from a comedic instance to a horrifying one.

Further fuel was unintentionally added to the fire when Lucasfilm Creative Art Manager Phil Szostak compared the Frog to a chicken, explaining “For the record, Chapter 10 of The Mandalorian  makes it clear that the Frog Lady’s eggs are unfertilized, like the chicken eggs many of us enjoy. But obviously, chickens aren’t sentient beings and the Child eating the eggs is intentionally disturbing, for comedic effect.” 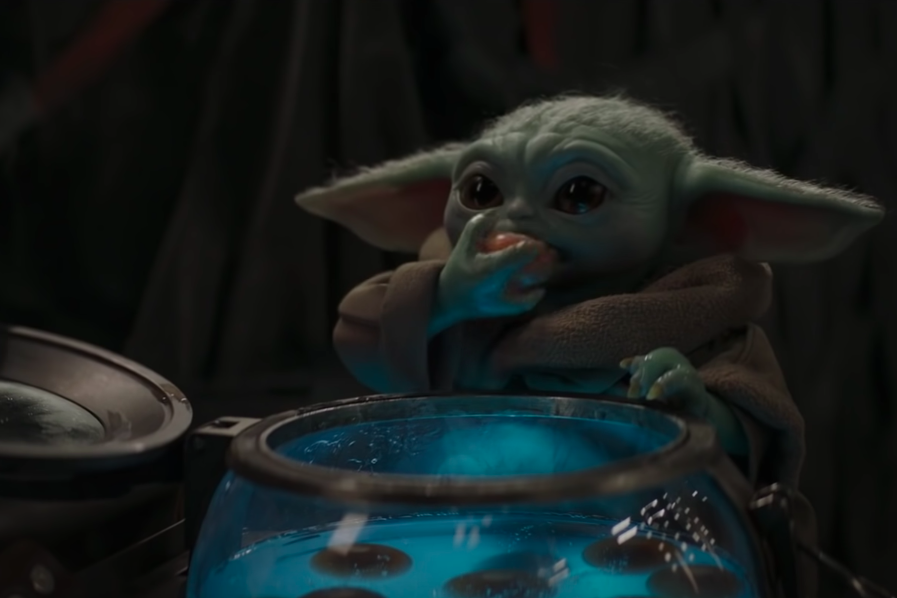 Baby Yoda’s fan-held war crime trials were covered by a number of news outlets, including Bounding Into Comics, The New York Post, and even Vanity Fair, but it was the topic’s coverage by io9 that caught Hidalgo’s attention and prompted the Star Wars head to mock those fans who found the scene to be less than hilarious.

Hidalgo’s Twitter account was set to private prior to his rant, making his tweets both hidden from the public and unarchiveable, but thankfully, Disney Star Wars Is Dumb was able to secure screenshots of the tweets in question.

“The reactions to this are incredibly reassuring,” began Hidalgo, before sarcastically taking the voice of a caricaturized hysterical fan and presenting a number of hyperbolic arguments for why some fans took issue with the gag. “Luke, that rancor was SOMEBODY’S CHILD.” 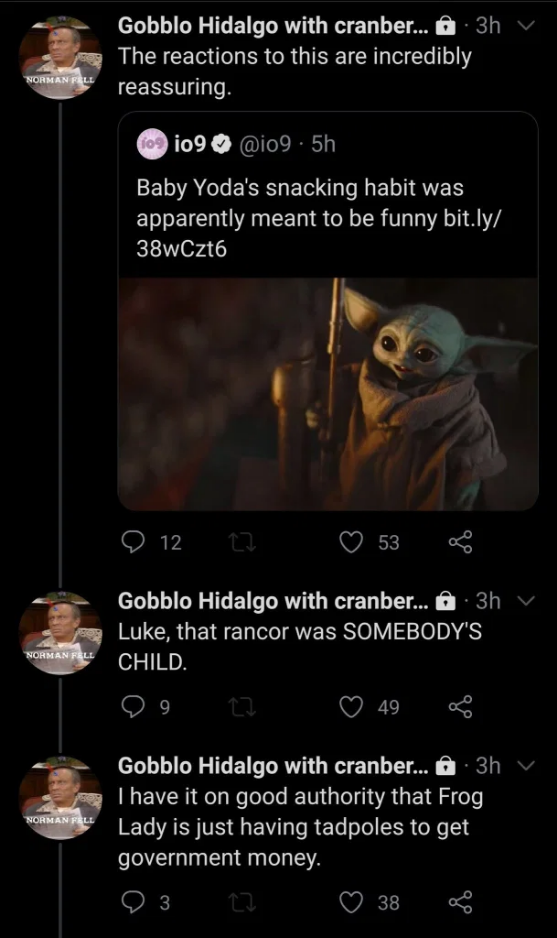 Bizarrely, the Disney author would then turn to take a swing at conservatives and an imagined argument they held for being unamused with Baby Yoda, presumably misrepresenting the pro-life stance widely held by most conservatives as an argument against the child’s behavior, despite no such reason ever being uttered in reference to the debate.

“I have it on good authority that Frog Lady is just having tadpoles to get government money,” said Hidalgo, before declaring that “the swarthy, gender fluid Child ate the eggs.”

Hidalgo would continue to swing at fans, stating “wow, nobody erases all the women who work on a show faster than someone mad at it online” and boasting about “how much better it is to have a locked down account.” 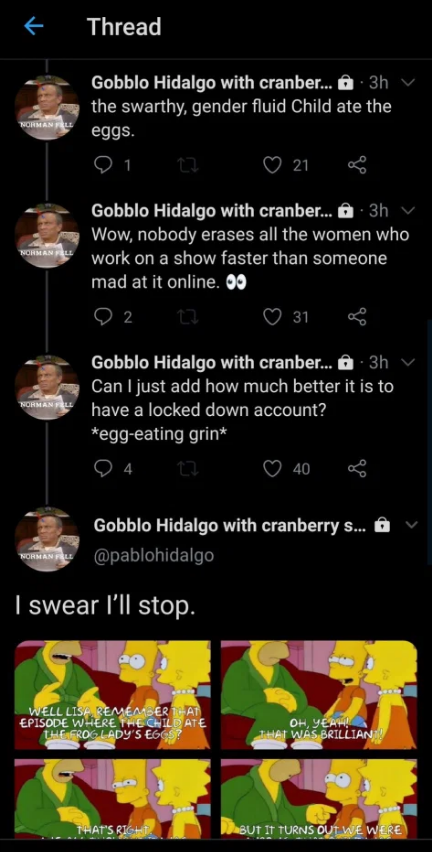 “This has the same energy as the people furious that Rey has to spend the rest of her life alone on a desert planet at the end of that movie, a thing they totally invented,” concluded Hidalgo. 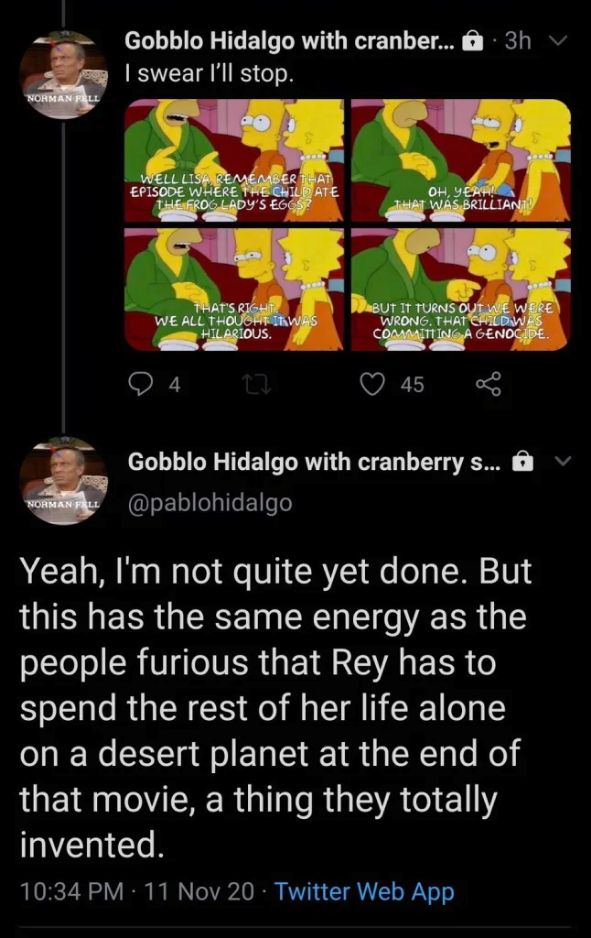 Unfortunately for Hidalgo, his tweet referring to the Frog Lady “just having tadpoles to get government money” was seen by many, such as Twitter user @CaptainCanady, to be a form “thinly veiled racism”. 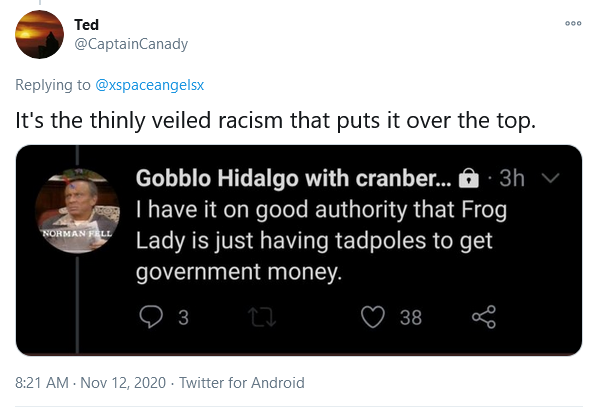 As explained by nerd culture YouTuber Jenny Nicholson, “He alternates between sarcastic here’s-what-PC-culture-will-say-next, and his own defense of the stupid baby yoda joke. So one of his defenses is, “she just wanted to have babies for a welfare check.” Which is a joke, yes, and the joke is that women have babies for welfare checks” 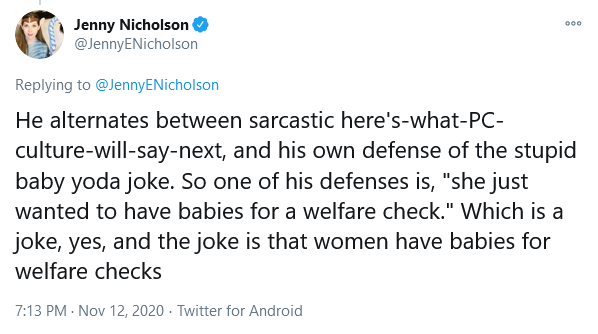 “Personally I prefer when they show how big of an asshole they are,” wrote @reeseburton. “So we know what we’re dealing with without the shadow of a doubt.” 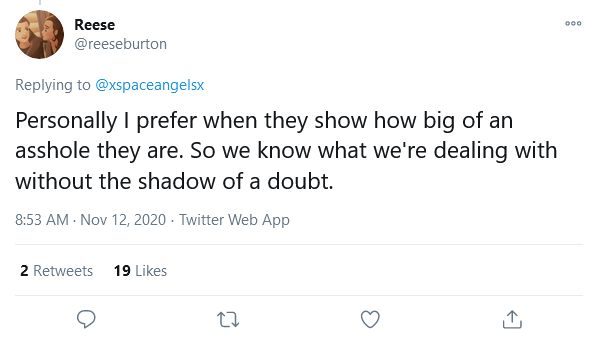 As of writing, Hidalgo’s account remains locked, and it is currently unknown whether he has responded to the backlash.

What do you make of Hidalgo’s comments? Let us know your thoughts on social media or in the comments down below!