Godzilla will be stomping back into comic books and graphic novels following the announcement of a major deal between IDW Publishing and Toho International, Inc.

In a press release from IDW Publishing, they announced the partnership with Toho International, Inc. “that will bring Godzilla and dozens of monsters from the Godzilla live actions films to a wide selection of publications and merchandise.” 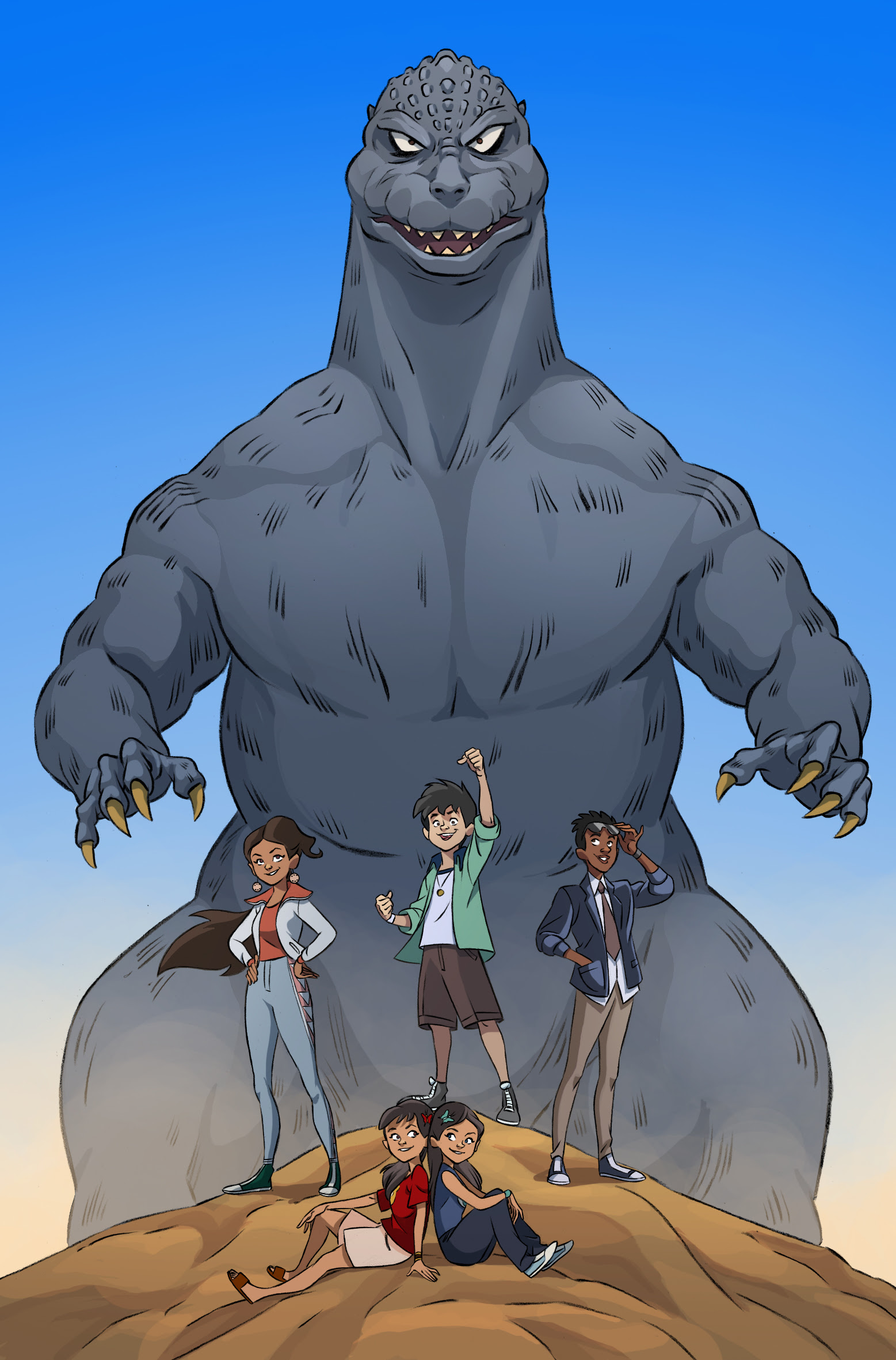 The deal will kick off beginning in the spring of 2021 where “Godzilla, Rodan, Mothra, King Ghidorah, and dozens of kaiju will stomp their way across IDW’s line of comic books, graphic novels, trade collections, art books, coloring books, journals, tabletop games, and puzzles.”

IDW publisher Nachie Marsham commented on the deal stating, “We’re very excited to work with Toho to build a comprehensive array of stories and products that Godzilla fans everywhere can enjoy.”

Marsham added, “Their library of characters are quite literally titans of pop culture, and we can’t wait for people to get their hands on what we’re creating in close partnership with Toho. There will truly be something for everyone, from casual fans to people who live and breathe these amazing creatures.” 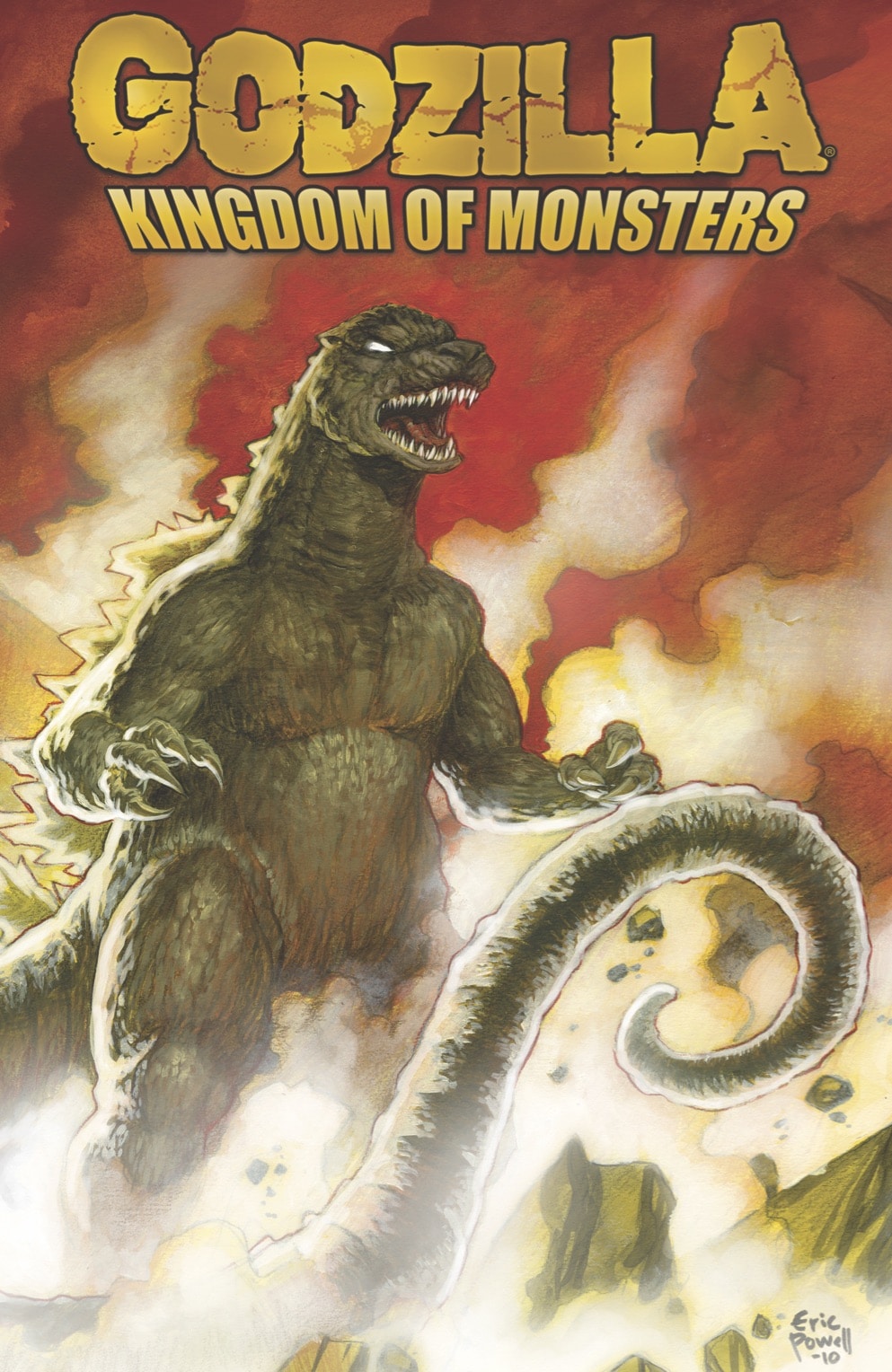 Toho Inernational Inc. Managing Director Lora Cohn also stated, “IDW has been such a fantastic partner in bringing Godzilla characters to life through high-quality graphic storytelling, and we’re excited to take our relationship to the next level.”

Cohn then added, “By expanding beyond comics with wide-ranging books, games and more, we’re sure that our iconic kaiju will leave monstrous marks on these products that consumers across the globe, young and old, will never forget.” 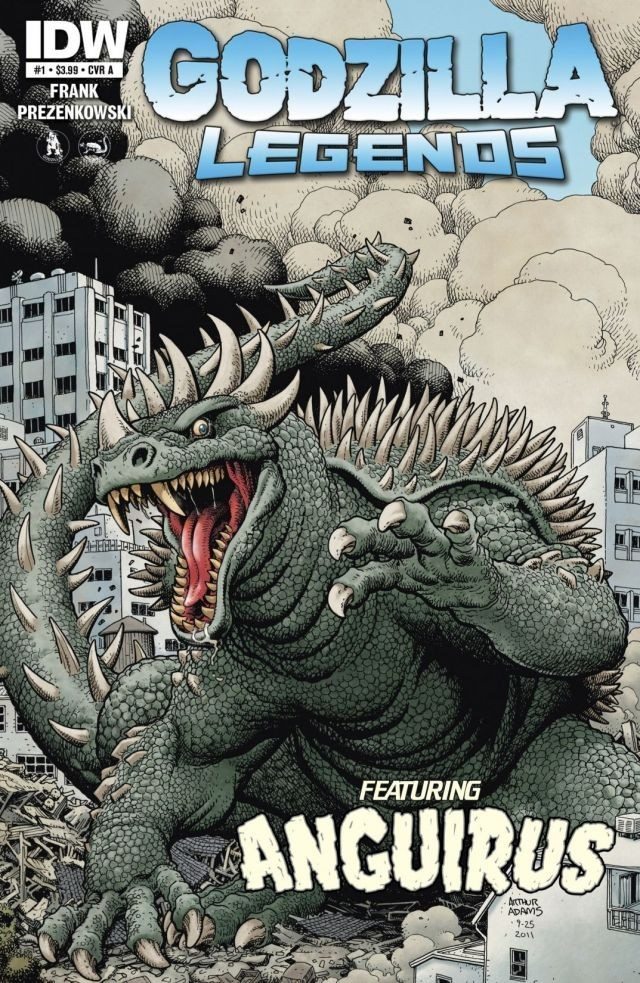 The press release claims, “IDW will have worldwide distribution for Toho’s Godzilla comic book, graphic novel, gaming, and merchandise program, with the exception of some parts of Asia.”

The first project to come out of the deal will be a five-issue miniseries from Erik Burnham, artist Dan Schoening, and colorist Luis Antonio Delgado. IDW claims the book “will be aimed at middle grade readers and hits stores with its first issue in April.” 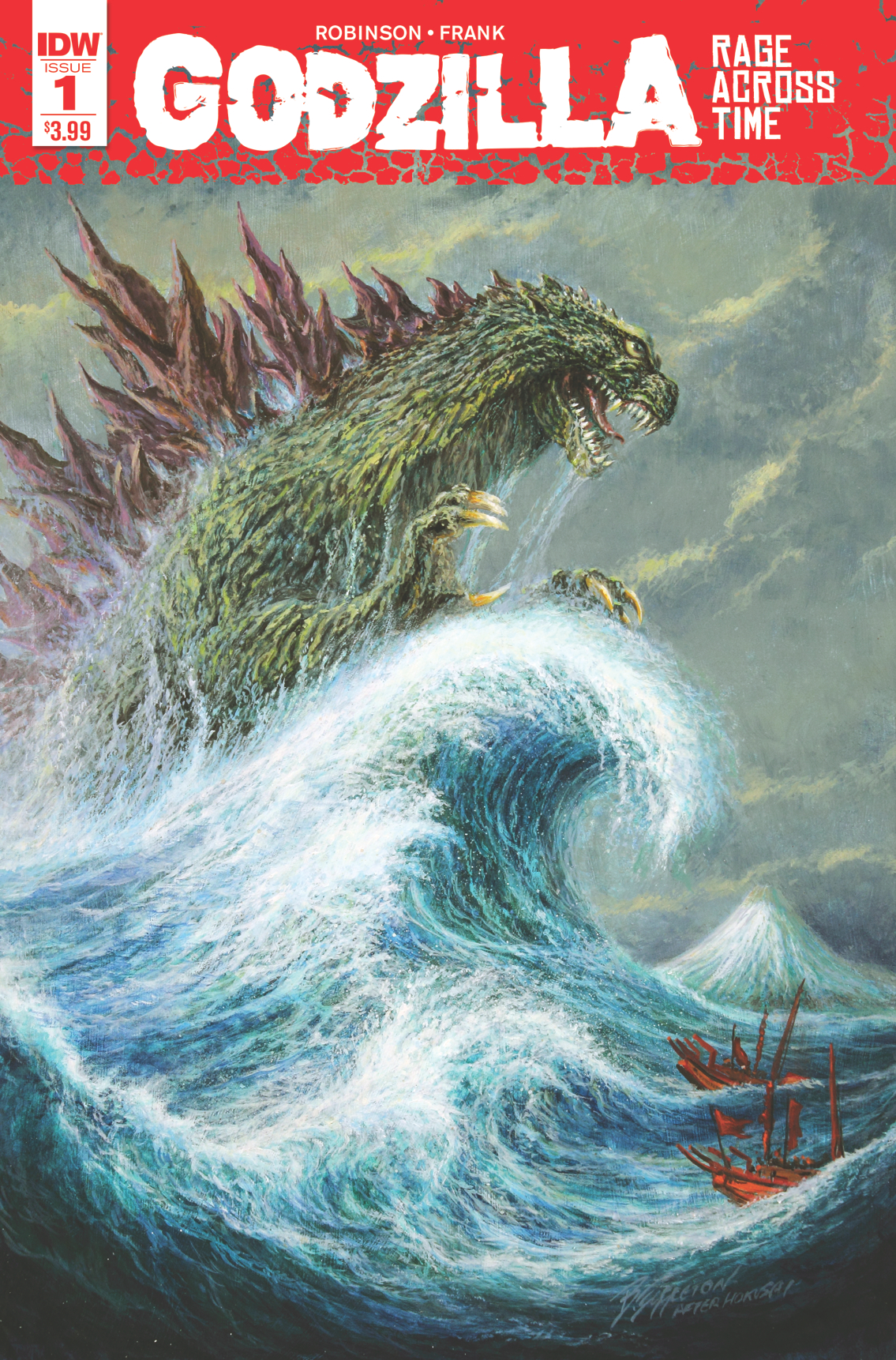 IDW Publishing previously had a licensing deal with Toho to publish comic books. That deal began back in March 2011 with the launch of the 12-issue Godzilla: Kingdom of the Monsters maxi series. The first issue of that series featured 80 exclusive variant covers.

By 2016, IDW had published 10 Godzilla comic book series of varying length. The last GOdzilla series was titled Godzilla: Rage Across Time by Jeremy Robinson with art by Matt Frank. The series concluded with issue five in November 2016.

Are you looking forward to more Godzilla content from IDW Publishing?