Wizards of the Coast has announced that they will not be censoring any of their content in Magic: The Gathering in order to accommodate regional laws, regardless of whether this stance will make some unavailable in certain markets. 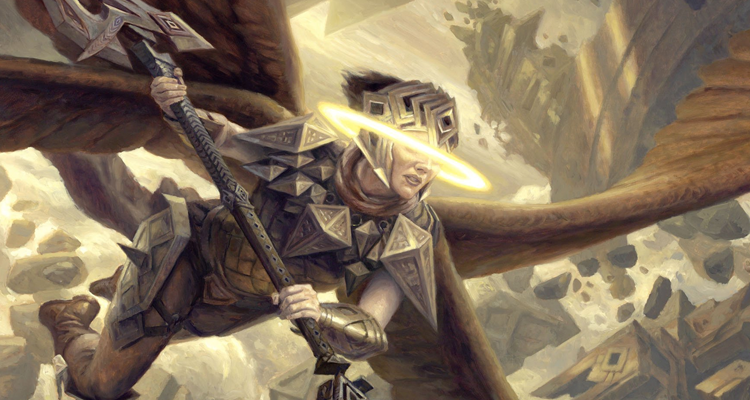 On December 8th, Wizards published a news update to speak “On Magic Story and Regionally Blocked Stories“ and to discuss their “philosophy around creating and sharing these characters and stories.”

“Our creative philosophy for telling our stories is, in short: We will tell the stories we want to tell, featuring the characters and relationships that best serve the story and our audience,” wrote the table-top publisher. “Our focus will be crafting engaging and relatable stories. These stories will have diverse casts of characters with varied experiences, challenges, and adventures.” 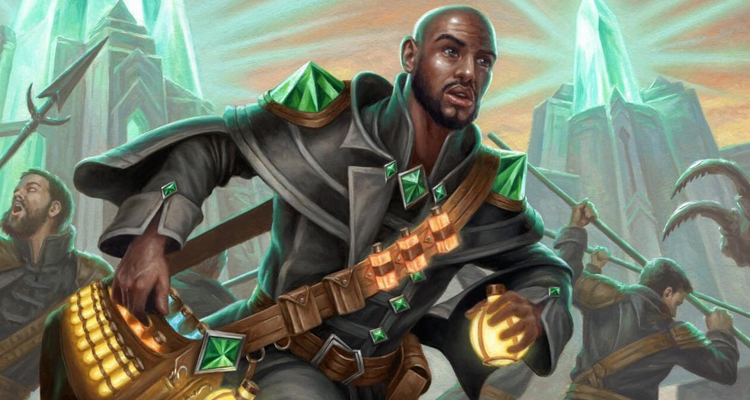 To that end, Wizards explicitly clarified that they “will not change these stories to accommodate local markets,” and as “one of the challenges of being a global community is that some regions prohibit subject matter we think is valuable to our storytelling.”

They then stated that “Unfortunately, this means that some of our content will not be available in those markets.”

“While we do not agree with these laws, we are required to follow them,” explained Wizards. “We must also consider the welfare of community members in impacted locations.” 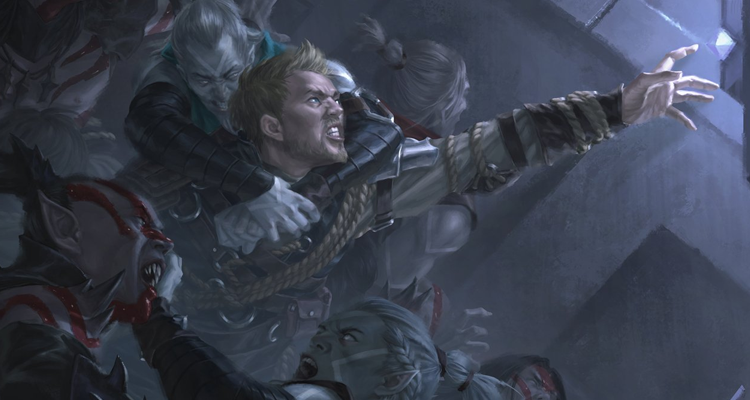 Wizards further noted that while “this decision empowers us to freely weave stories reflective of our community values,” they still felt “regret that some of our fans will not have access to this lore, but we will strive to be as consistent as possible across all markets and look forward to when our content can be accessible to everyone.”

This clarification came shortly after Wizards wrapped up their return to writing short-form web fiction, having explored the plot of the recent Zendikar Rising set across a series of weekly stories published throughout the month of September. 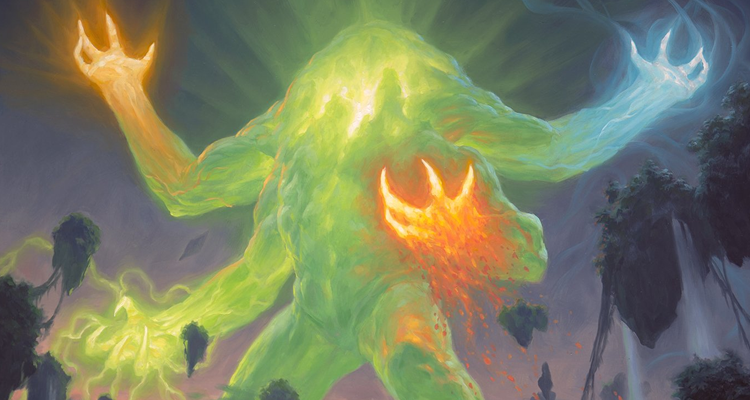 It also comes one year after Wizards’ apology for their confirmation of Chandra Nalaar’s heterosexuality in the War of the Spark: Forsaken novel. That novel was blocked in several countries, including China, Russia, and the Philippines, presumably for its endorsement of homosexuality.

What do you make of Wizards’ statement? Let us know your opinion on social media or in the comments down below!