DC Comics officially revealed the identity of their new black Batman that will debut in Future State: The Next Batman.

The black Batman is Tim Fox, an estranged son of Lucius Fox and the brother of former Batwing Luke Fox. The character was revealed in a variant cover by Doug Braithwaite and Diego Rodriguez for DC’s Future State: The Next Batman #2. 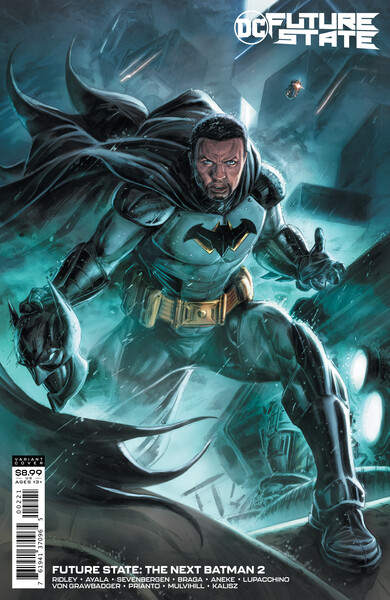 The character of Tim Fox isn’t new to DC Comics, he first appeared in Batman #313 by Len Wein, Irv Novick, and Frank McLaughlin back in 1989. 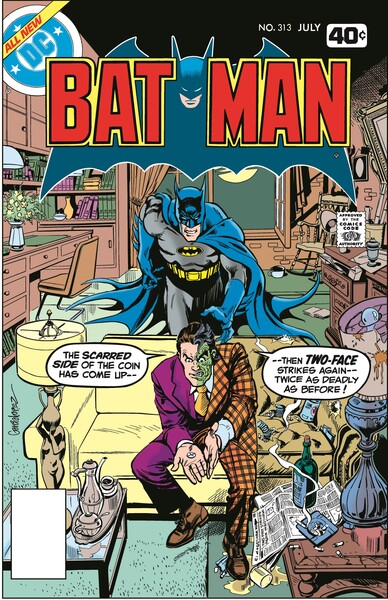 In that issue Tim Fox walks out on his father after the two get into an argument over the type of people Tim is hanging out with while he attends college. 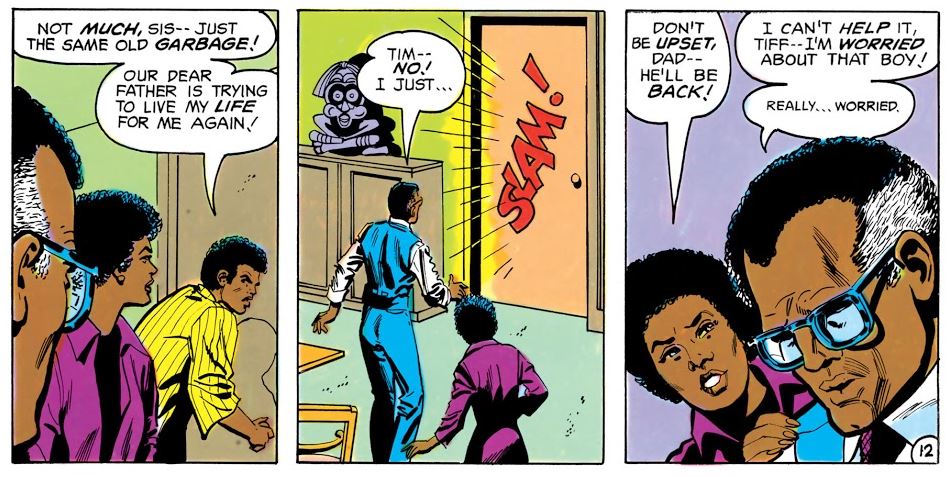 The character would be referenced in John Ridley and Olivier Coipel’s anthology series Batman: The Joker War Zone, when his mother says, “It’s time for Tim to come home.” 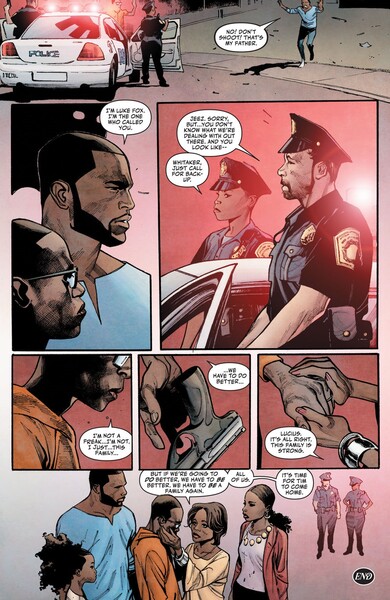 The character would next appear in James Tynion IV’s Batman #101 with Lucius Fox revealing his plans to bring his son Timothy into the fold telling Batman, “And I’ve even called in Timothy… It felt like a moment to pull the family together.” 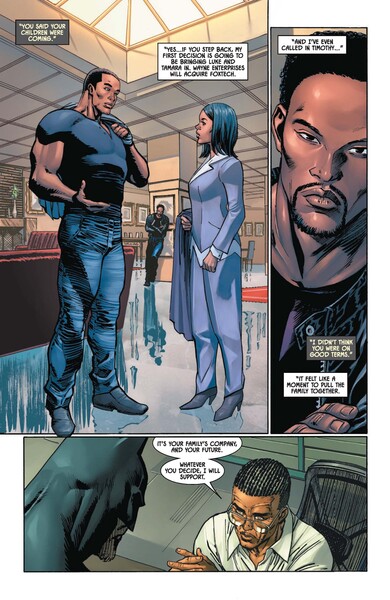 Not only will Tim Fox be the black Batman in Ridley’s Future State: The Next Batman series, but he will also be Batman in an upcoming Batman: Black & White anthology  series from Ridley and Olivier Coipel that will debut on February 23, 2021. 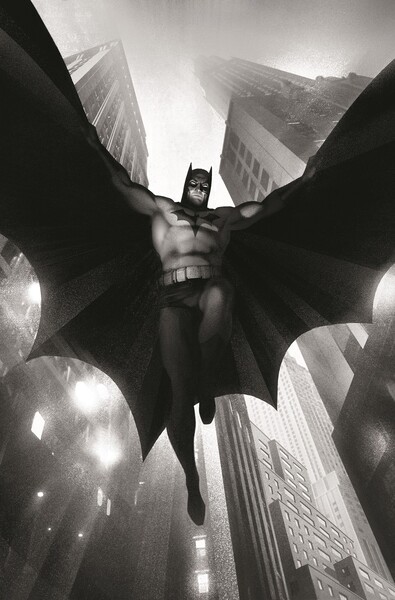 DC Comics also revealed that in that anthology series he will get a sidekick. Although they didn’t reveal any details on the sidekick.

Related: My Hero Academia And Manga Stomp DC Comics And Marvel Comics In Monthly US Graphic Novel Sales For October

However, they did reveal a double page spread that appears to show this new sidekick wielding some kind of staff weapon and wearing a bandana as well as what looks to be some kind of modified karate gi. 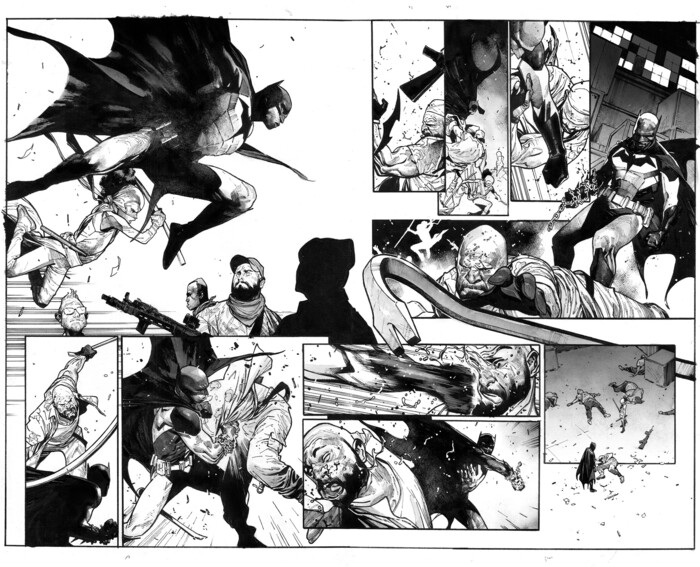 Fox will make his debut as Batman in Future State: The Next Batman #1 on Tuesday, January 5, 2021. Subsequent issues will be released every other week with the second issue dropping on January 26th. The third will arrive on February 2nd, and finally the fourth will hit comic book shelves on February 16th.

Each issue will be 64-pages in length and include backup stories featuring other GOtham City heroes and villains who are challenging the “oppressive rule of The Magistrate and its war on vigilantes.”

What do you make of this revelation that Tim Fox, a relatively no-name character from DC Comics’ past is the new black Batman?