In a recent call for artists to apply for an upcoming project, Marvel Comics author Saladin Ahmed explicitly noted that he would discriminate in favor of “POC & Women” during the submission process.

On December 8th, Ahmed, the current writer for Marvel Comics’ Miles Morales: Spider-Man and The Magnificent Ms. Marvel, announced on Twitter that he was “looking for a reliable artist *with pro credits* (GN or monthlies) to work with on something awesome.”

Ahmed described the project as a “swashbuckling YA-ish mythic adventure” and asked for artists to “recommend yourself w/ SEQUENTIAL samples and your email.”

He then concluded his hiring call with the declaration “POC & women front of the line, tough if you don’t like it.” 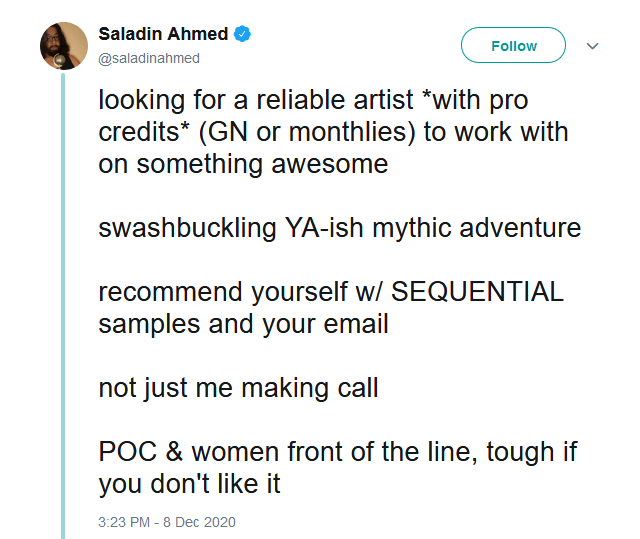 He also gave his followers a “fair warning” that “I’ll likely delete this at some point after collecting samples.”

While it is unclear whether Ahmed is seeking an artist for a personal project or a Marvel Comics project, the writer further noted that the hired artist would receive “pro rates” and would find themselves “starting Feb 2021.”

Unfortunately for Ahmed, his clear preference for specific demographics over others may spell legal trouble for the author, as such a practice is a violation of Title VII of the Civil Rights Act of 1964, a Federal law established to prevent hiring discrimination following the federal outlawing of racial discrimination in US hiring practices.

SEC. 2000e-2. [Section 703], of Title VII specifies that “It shall be an unlawful employment practice for an employer  to fail or refuse to hire or to discharge any individual, or otherwise to discriminate against any individual with respect to his compensation, terms, conditions, or privileges of employment, because of such individual’s race, color, religion, sex, or national origin.” 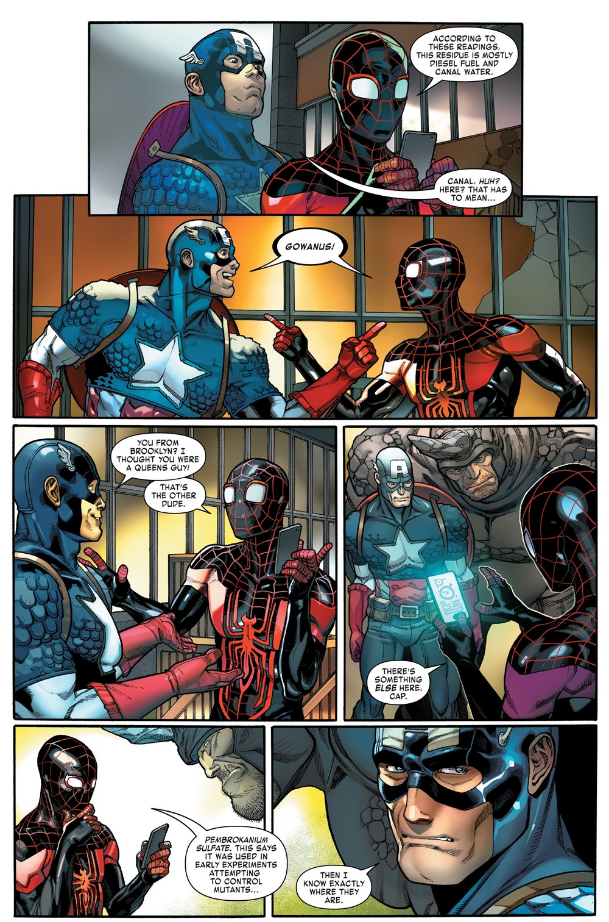 “Or to limit, segregate, or classify his employees or applicants for employment in any way which would deprive or tend to deprive any individual of employment opportunities or otherwise adversely affect his status as an employee, because of such individual’s race, color, religion, sex, or national origin,” this particular section adds.

Title VII also specifies that “it shall be an unlawful employment practice for an employer […] to print or publish or cause to be printed or published any notice or advertisement relating to employment […], indicating any preference, limitation, specification, or discrimination, based on race, color, religion, sex, or national origin.” 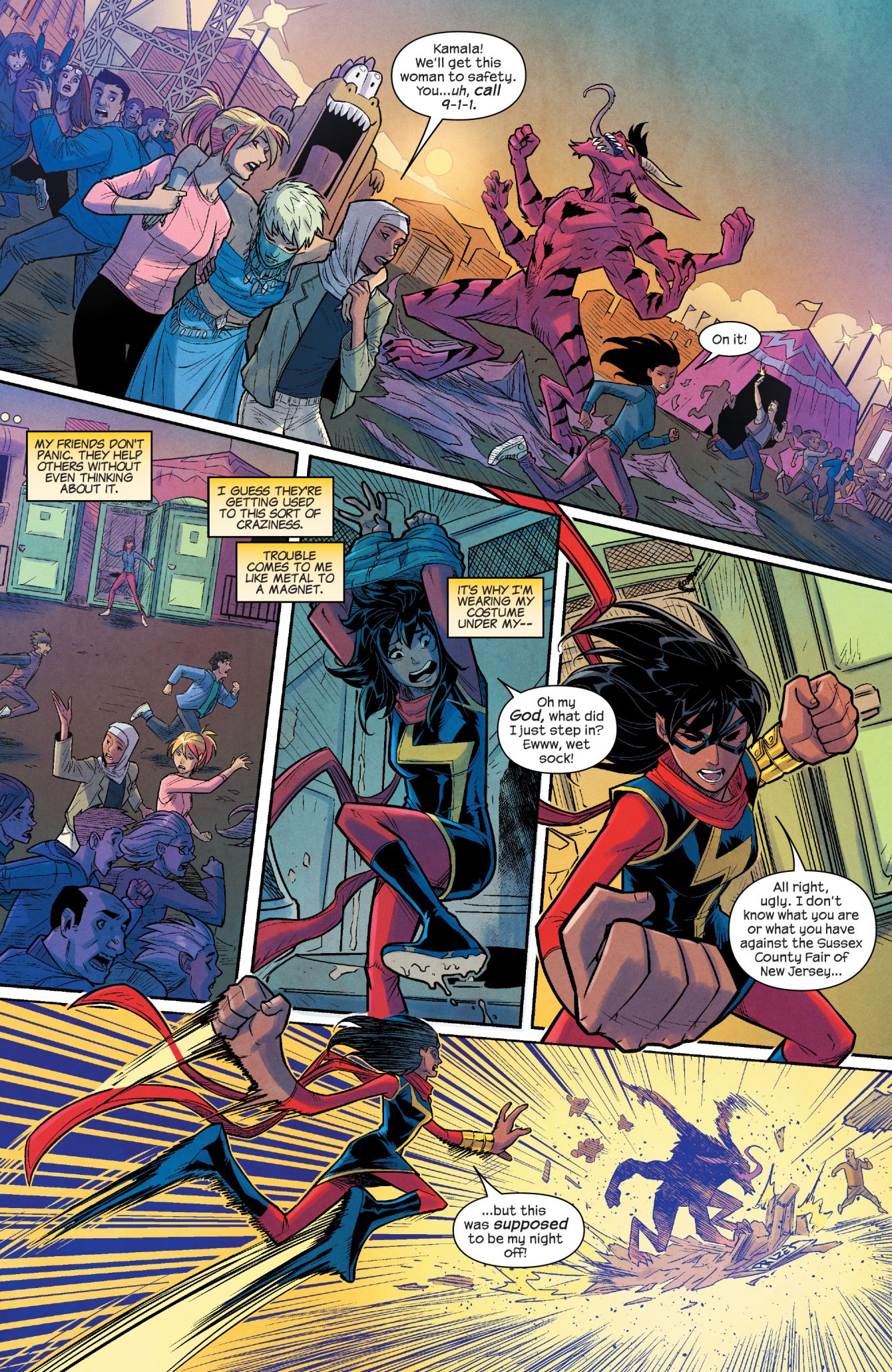 The law is not without exception, as guidance document CM-625 Bona Fide Occupational Qualifications (BFOQ) “recognizes that in some extremely rare instances a person’s sex, religion, or national origin may be reasonably necessary to carrying out a particular job function in the normal operation of an employer’s business or enterprise.”

It should be noted that BFOQs are not automatic, and an employer must prove to the Federal government that a specific position qualifies for an exemption before it is granted.

However, “the protected class of race is not included in the statutory exception and clearly cannot, under any circumstances, be considered a BFOQ for any job.”

This would mean that even if Ahmed were able to successfully argue “whether there is any characteristic or quality peculiar to the given sex which makes employing a member of that sex essential to the normal operation of the employer’s business” and “whether there is any reason or factor that would prevent a member of the excluded sex from being able to perform the job in question” in order to receive a BFOQ exemption for gender, his advertised hiring preference still violates the legal code. 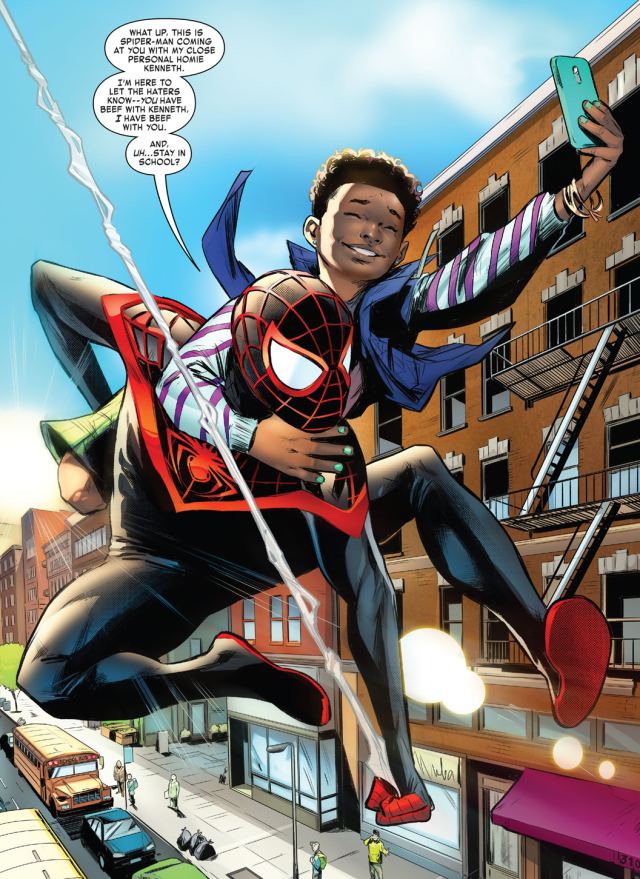 Furthermore, while some affirmative action plans and inclusion targets can legally promote placement goals or diversity quotas, the Department of Labor explicitly states that “in all employment decisions, the contractor must make selections in a nondiscriminatory manner.”

“Placement goals do not provide the contractor with a justification to extend a preference to any individual, select an individual, or adversely affect an individual’s employment status, on the basis of that person’s race, color, religion, sex, sexual orientation, gender identity, or national origin,” the Department’s documentation reads. 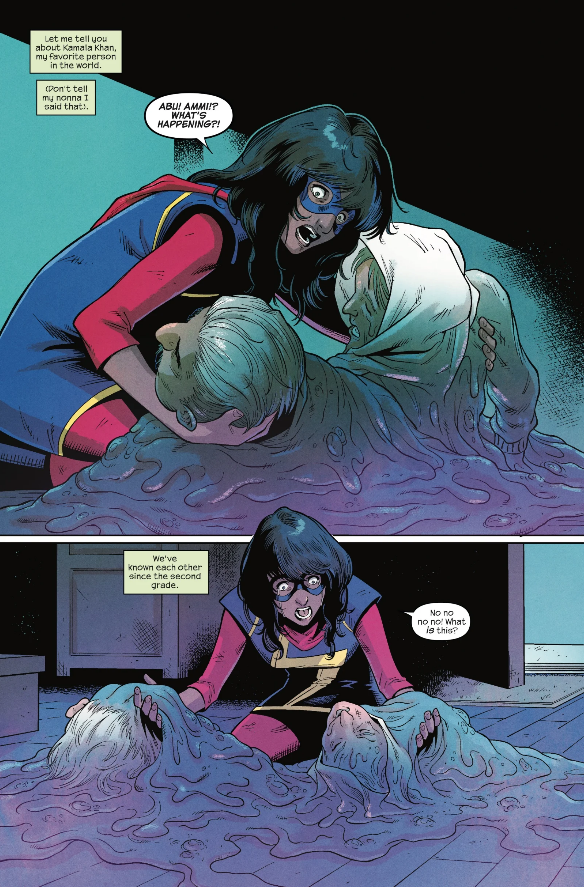 Following the reception of several submissions, Ahmed informed his followers that he was “floored by the work here even though I haven’t replied to or even liked anything” and assured them that “if you don’t hear anything it’s likely because your work is awesome but not perfect for *this gig.*”

“PLEASE DON’T READ INTO THE SILENCE THO, IT’S BAD FOR YOU,” he concluded. 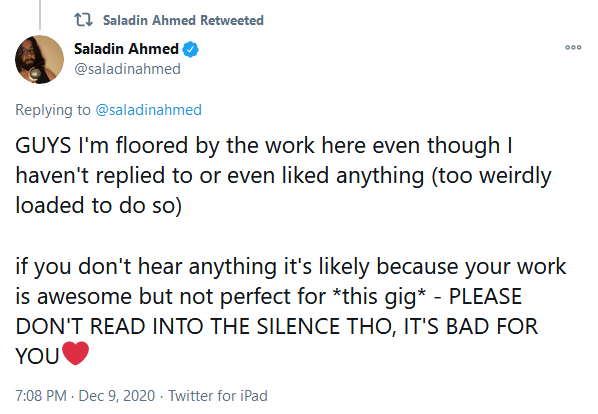 Ahmed has since made good on his aforementioned promise and deleted the initial tweet featuring his hiring call.

What do you make of Ahmed’s tweets? Let us know your thoughts on social media or in the comments down below.