Thor: Ragnarok director Taika Waititi recently took to his Instagram to react to the confirmation that he would indeed be directing an upcoming Star Wars film.

Waititi was announced to be directing a Star Wars film back on May 4th of this year. In StarWars.com’s announcement they revealed that Waititi would not only be directing but he would also be co-writing the film with 1917 writer Krysty Wilson-Cairns. 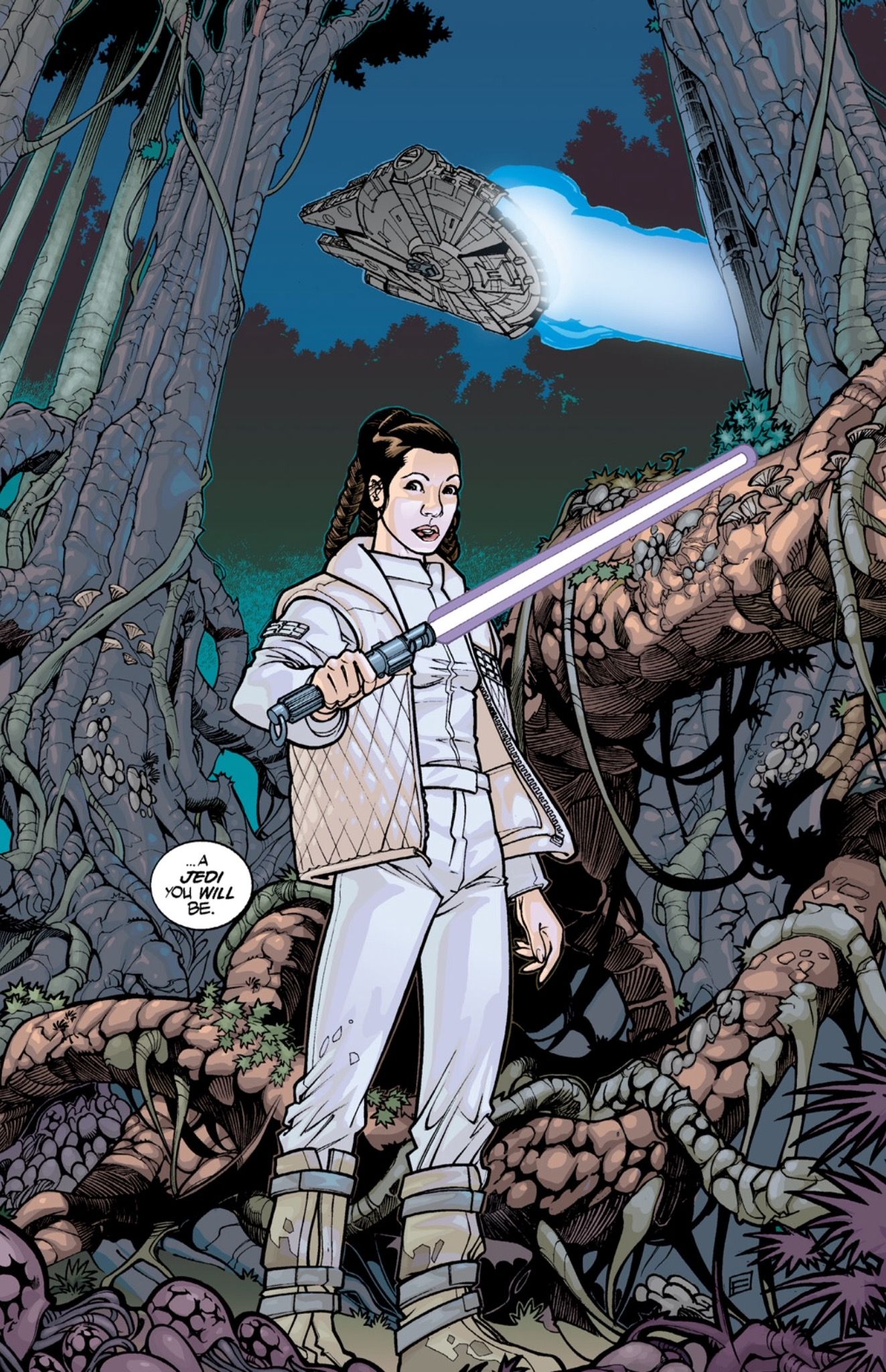 Kathleen Kennedy would then confirm that Waititi would be directing a film during the Disney Investor Day 2020 presentation.

Kennedy went on to say, “Taika’s approach to Star Wars will be fresh, unexpected, and unique. His enormous talent and sense of humor will ensure audiences are in for an unforgettable ride. He’s currently hard at work writing this next adventure.”

The official Star Wars Twitter would then echo Kennedy’s comments.

They wrote, “A brand-new Star Wars feature with acclaimed filmmaker Taika Waititi is in development. Get ready for an unforgettable ride!”

He shared an image of the tweet and then stated, “What?? Ugh, as a longtime fan of Star Wars I’m so angry about what I’m about to do to ruin it.”

Now, it’s more than likely he’s having a little bit of fun as he does use a zany face that typically means you are joking.

However, Waititi has previously used this language before when responding to fans when he was announced to be directing Thor: Love and Thunder.

When one Twitter user wrote, “It is due to your Marvel work that this mess is possible. Your writing ruined Thor, his mythos and his character. So no I do not want to see this film if we are truly getting a Jane Foster Thor.” 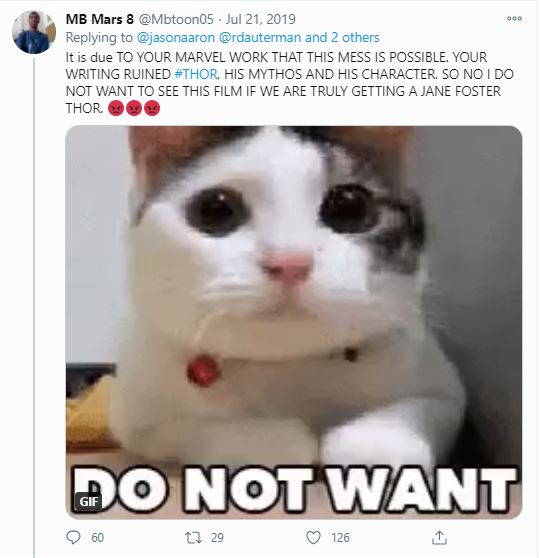 Waititi responded writing, “I’ll ruin your mythos in a minute, baby.” He did not use any emojis.

Related: Disney’s Star Wars’ Jedi Hierarchy Reveals Princess Leia As The Only Skywalker Qualified To Be A Jedi Master

Another use wrote, “Taika Waititi ruined Thor Ragnarok for me. Too much comedy. Let’s hope he doesn’t do the same with Thor: Love and Thunder.”

It’s up to you figure out whether or not you believe Waititi is being serious or if he’s joking. Either way, we’ll find out if and when his actual Star Wars film is made and released.

What do you make of Waititi’s comments?