As originally reported by The Sun, Cruise lit into the crew of Mission Impossible after he spotted “two of the crew standing within two metres of each other.” They were reportedly looking at a computer screen.

The Sun claims Cruise reamed out 50 members of the crew at Warner Bros. Studios in Leavesden, Herts.

The British paper obtained an audio recording where Cruise can be heard tearing into the crew.

*BREAKING* Audio of #TomCruise admonishing the crew of #MISSIONIMPOSSIBLE 7’ for allegedly breaking COVID protocols.“We’re creating thousands of jobs motherf**kers. I don’t want to ever see it again.” (Source: #Variety.https://t.co/eB9whaBeUD.)pic.twitter.com/DuGZmvqlJs

The clip begins with Cruise stating, “They’re back there in Hollywood making movies right now because of us! Because they believe in us and what we’re doing!”

Cruise continued, “I’m on the phone with every f***ing studio at night, insurance companies, producers, and they’re looking at us and using us to make their movies. We are creating thousands of jobs, you motherf***ers!”

He then threatens to fire crew members if he sees them slip up again. Cruise threatens, “I don’t ever want to see it again, ever! And if you don’t do it you’re fired. If I see you do it again you’re f***ing gone. And if anyone in this crew does it – that’s it, and you too and you too. And you, don’t you ever f***ing do it again.”

Cruise then stated, “That’s it! No apologies. You can tell it to the people that are losing their f***ing homes because our industry is shut down. It’s not going to put food on their table or pay for their college education.”

He reiterated he would fire people, “That’s what I sleep with every night. The future of this f***ing industry! So I’m sorry I am beyond your apologies. I have told you and now I want it and if you don’t do it you’re out. We are not shutting this f***ing movie down!”

He then tripled, quadrupled and quintupled down, “Is it understood? If I see it again you’re f***ing gone. And so are you. So you’re going to cost him his job. If I see it on the set you’re gone and you’re gone. That’s it. Am I clear?”

While only this portion of the clip is posted above, The Sun provided a lengthier transcript that also includes Cruise stating, “I trust you guys to be here. That’s it. That’s it guys. Have a little think about it. . .[inaudible].”

The actor continues, “That’s what I think of Universal and Paramount. Warner Brothers. Movies are going because of us. If we shut down it’s going to cost people f***ing jobs, their home, their family. That’s what’s happening.”

He then specifically discussed what sounds like a measurement stick asking how long it is, “All the way down the line. And I care about you guys, but if you’re not going to help me you’re gone. OK? Do you see that stick? How many metres is that?”

Cruise concluded by again threatening to fire people who don’t comply, “When people are standing around a f***ing computer and hanging out around here, what are you doing? And if they don’t comply then send their names to Matt Spooner. That’s it.”

According to a source from The Sun, Cruise is taking Covid-19 precautions seriously.

The source states, “Tom has taken it upon himself, along with the health and safety department, to try to force the safety precautions, with a view to keeping the film running.”

“He does daily rounds to make sure that everything is set up appropriately, that people are behaving and working as safely as they can. He is very proactive when it comes to safety,” the source continued. 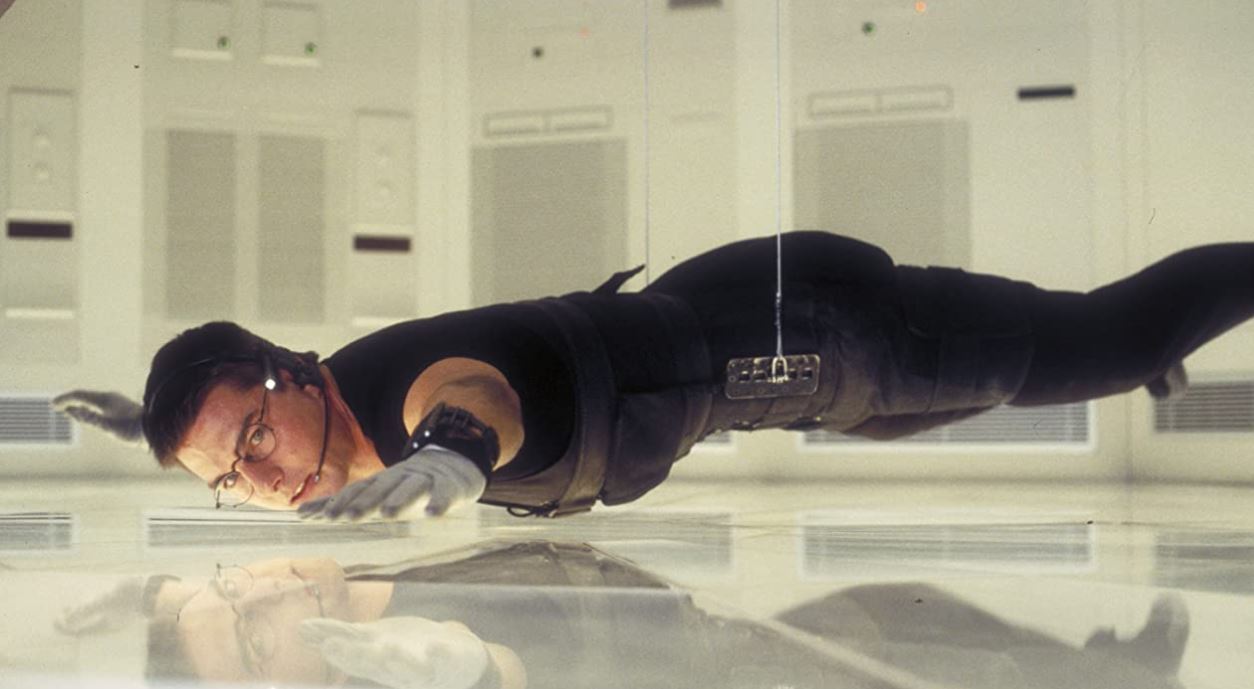 They also revealed that the alleged rule breakers were wearing masks, “Everyone was wearing masks. It was purely that these people were standing under a metre away from each other.”

The source was unclear on whether or not Cruise had caught the individuals breaking the rules before or if this was the straw that broke the camel’s back.

They concluded, “People make mistakes and they slip up, but Tom is just on it.”

What do you make of Cruise reaming out the Mission Impossible 7 cast? Was he in the right? Or did he take it too far?