Artist Apexform recently mocked up what Kevin Hart could look like as Borderland’s Roland.

Apexform’s mock up of Hart as Roland comes after rumors that Hart is in talks to play the character in live-action for Lionsgate’s adaptation of the video game developed by Gearbox and published by Take-Two Interactive Software’s 2K Label. 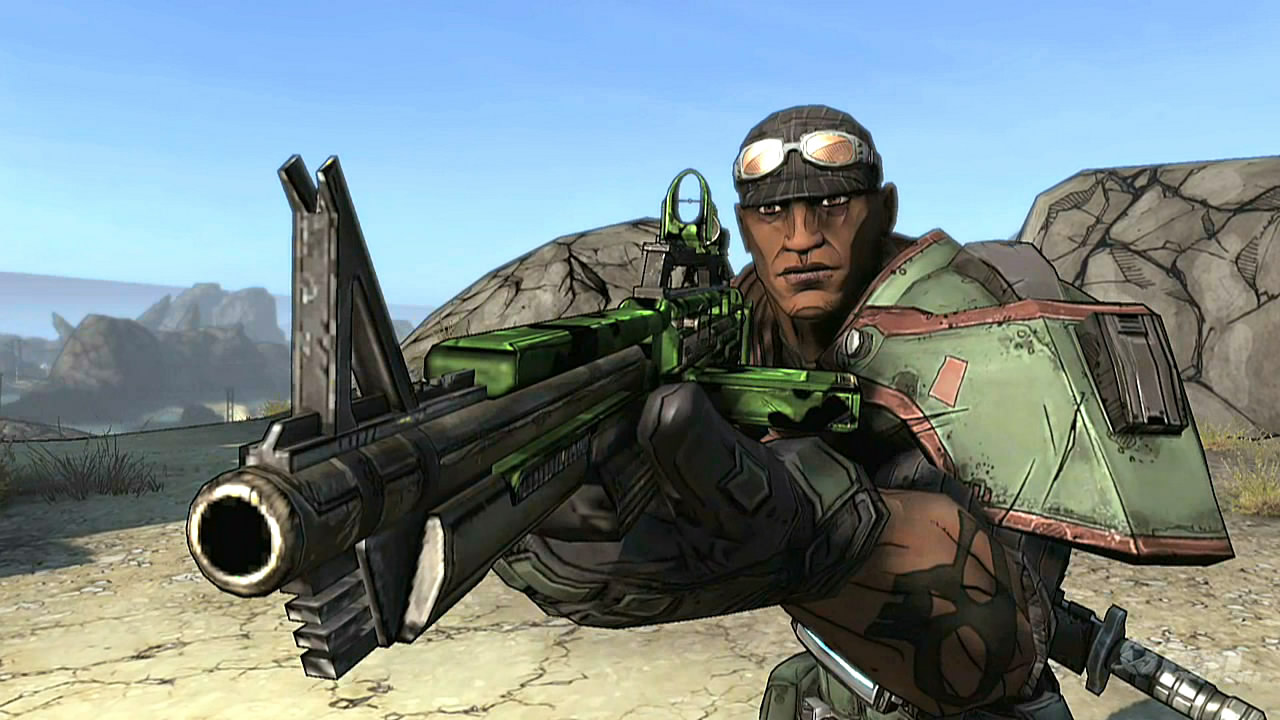 Those rumors come from the  The Illuminerdi who report, “Our sources have found out that Kevin Hart is in talks to take on the role of Roland in the new Borderlands movie.”

They went on to state, “The character is listed as a decent man and grizzled veteran, as well as a former member of the Crimson Lance who now operates as a soldier.” 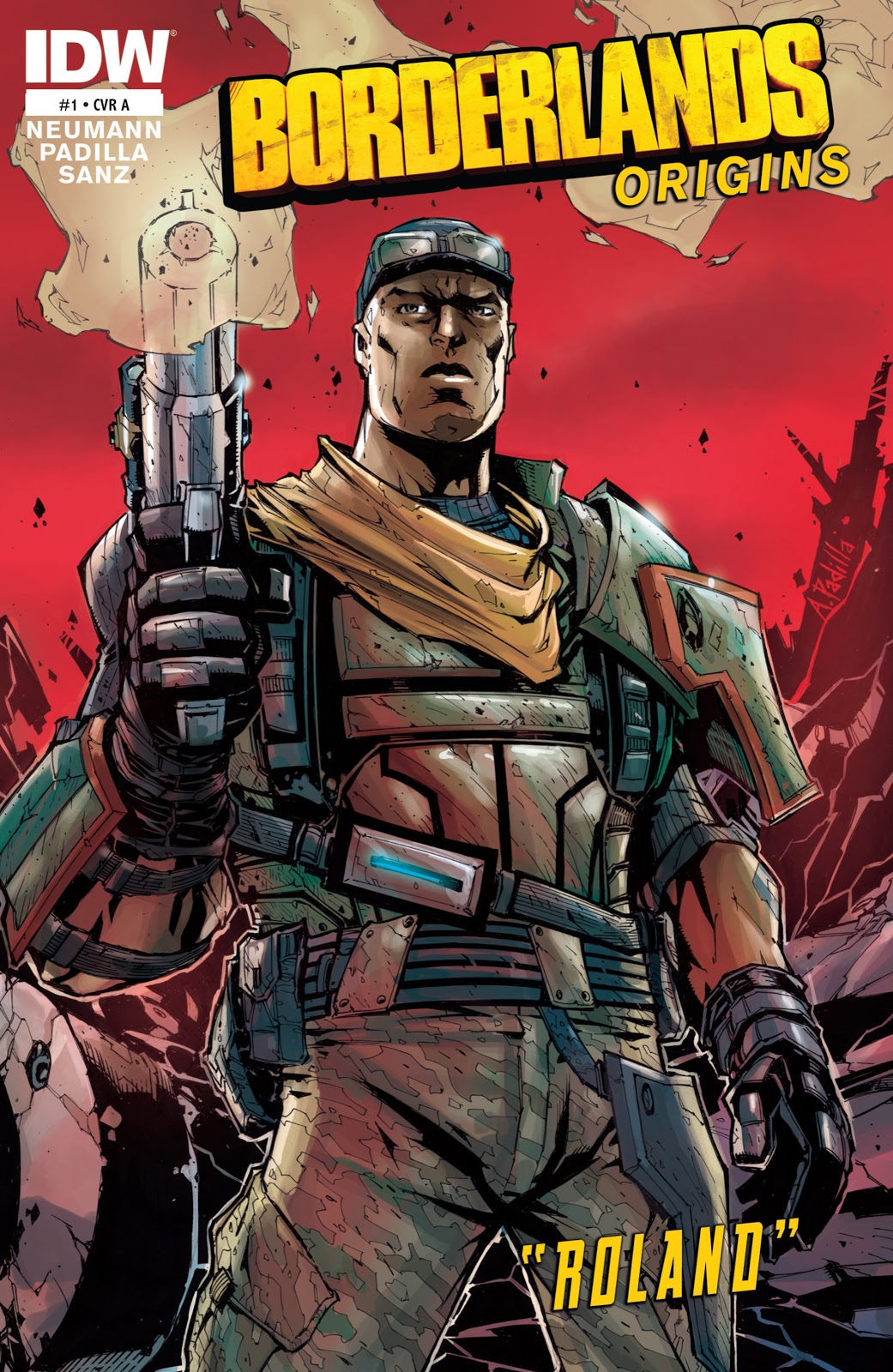 If this rumor is true, Hart would join Cate Blanchett, who was previously rumored to take on the role of Lilith. Variety claimed back in May, “It’s game on for Cate Blanchett. Sources tell Variety the Oscar-winning actress is in talks to star as Lilith in Lionsgate’s “Borderlands,” an adaptation of the popular video game.”

What we do know about the film is that it is being directed by Eli Roth with Avi and Ari Arad producing alongside Erik Feig.

The latest script was written by Craig Mazin, who wrote HBO’s Chernobyl series. He also wrote The Huntsman: Winter’s War and The Hangover Part III. 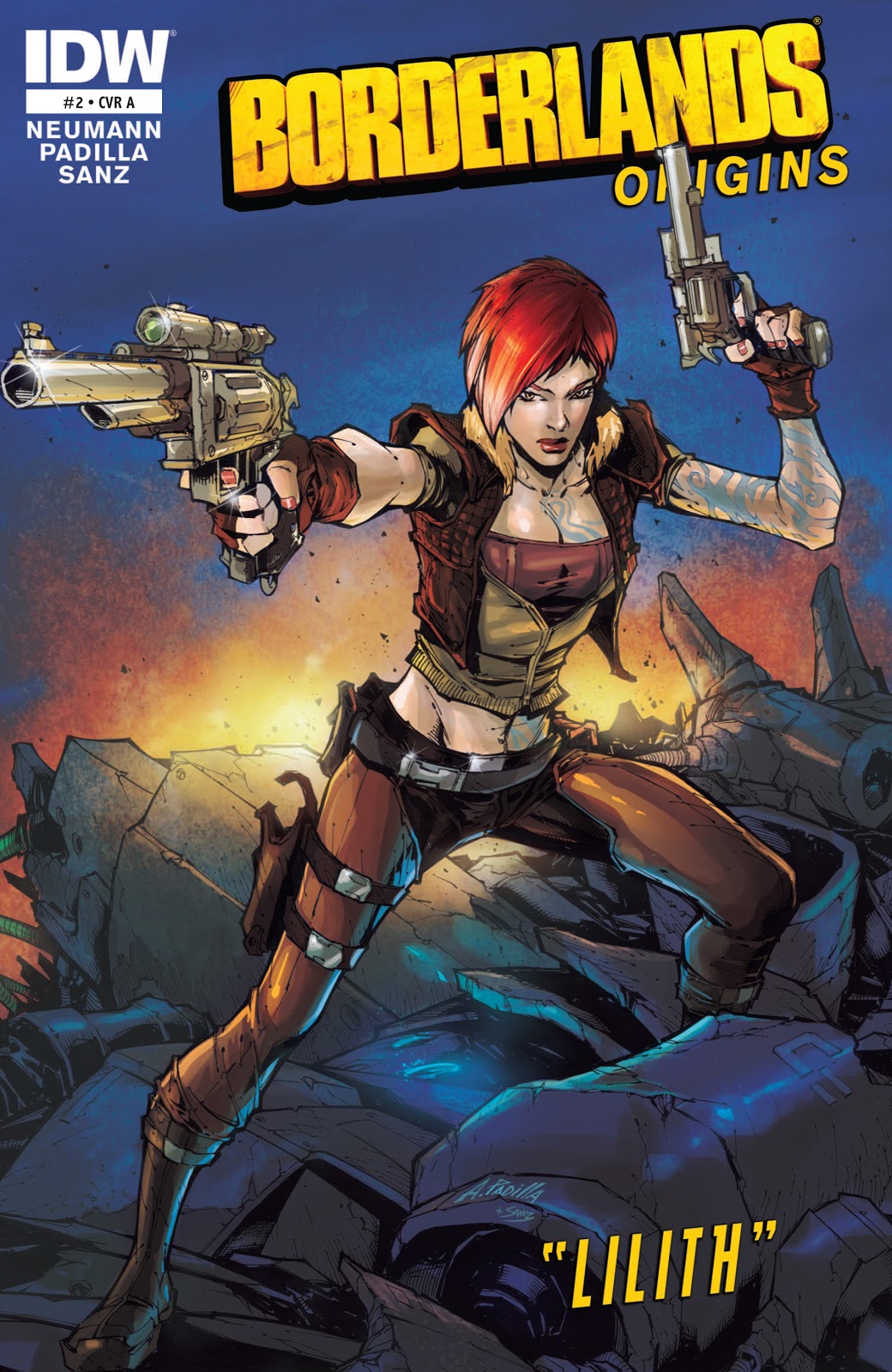 For those unfamiliar with Roland, he was a playable character in the first Borderlands game. He came from the planet Promethea and was a former soldier of the Crimson Lance, a military arm of the Atlas corporation.

His unique skill is a sentry gun called the Scorpio Turret.

Depending on how players built Roland the Scorpio Turret can be upgraded to have the ability to fire guided missiles, eject resupply packs with ammunition and grenades, or even heal party members. 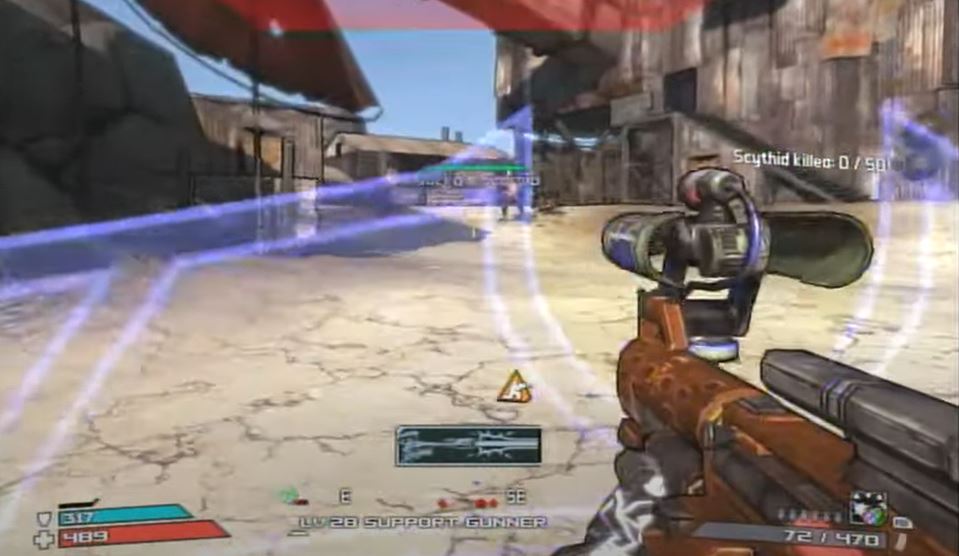 Apexform’s shared his mock-up of Kevin Hart as Roland to Instagram.

They wrote, “Kevin Hart is reportedly in talks to star as Roland in the long awaited Borderlands adaptation. With this news I had to create a render of what this might look like.”

“And frankly he does look pretty BA in the role,” he added.