Marvel Comics announced a brand new Ultraman series to follow-up The Rise of Ultraman they released earlier this year.

The new series titled The Trials of Ultraman will be written by Kyle Higgins and Mat Groom in collaboration with artist Francesco Manna, the original creative team behind The Rise of Ultraman. 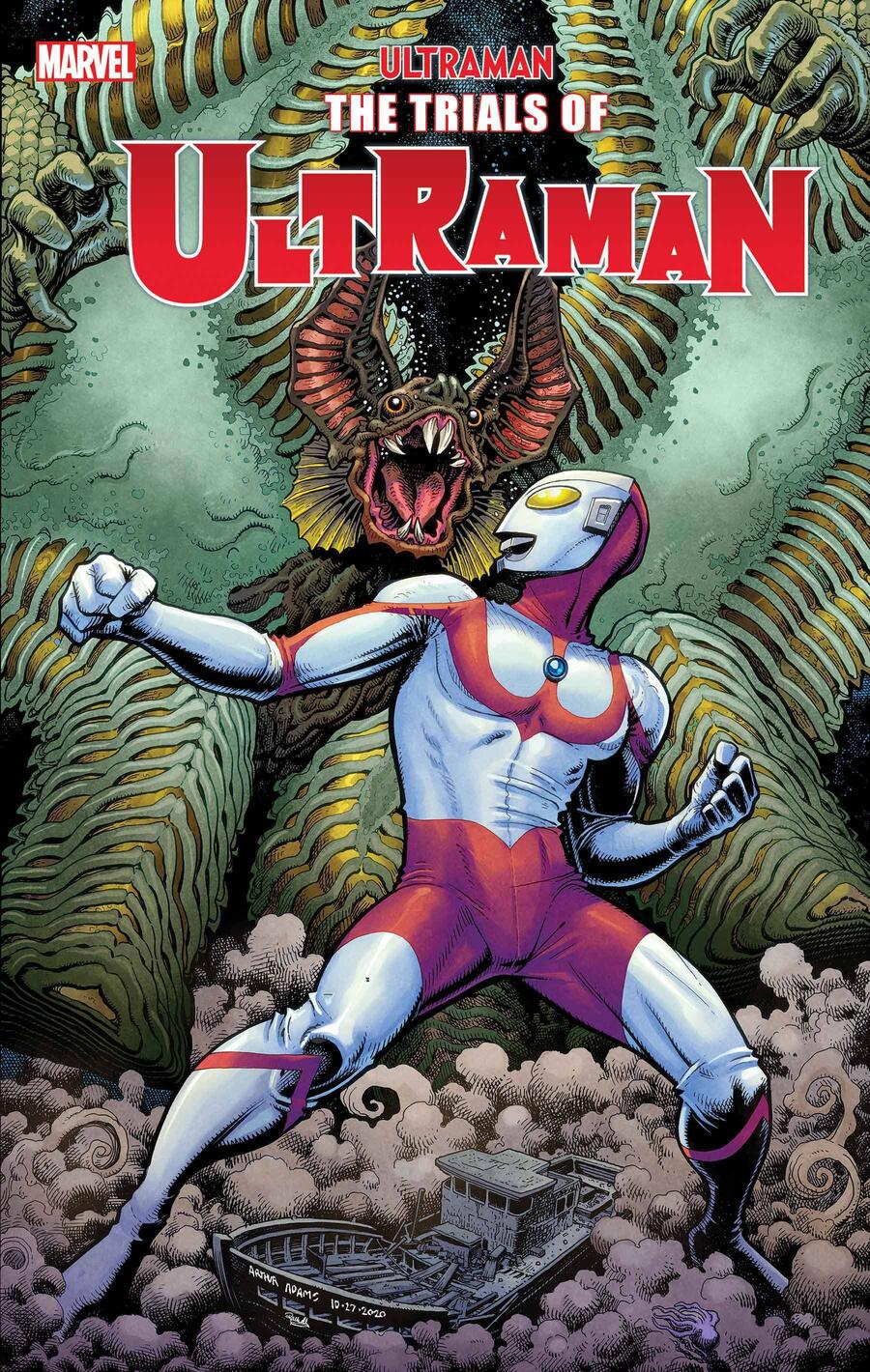 On Twitter, Marvel promised the new series will see Ultraman face “his greatest challenge yet.”

They went on to add, “new enemies and new thrills await the mysterious warrior beyond the stars when the Trials of Ultraman launches next spring.”

In their official announcement for the series Marvel Comics would detail that following the events of Rise of Ultraman “much of the populace regard their defenders with suspicion. Enemies hide in plain sight, and even those closest to Shin Hayata don’t necessarily trust the Giant of Light.”

However, it appears he’ll be reunited with a “long-thought-lost comrade” who has “mysteriously returned.”

Marvel adds, “The training wheels are off, and the stakes have never been higher.” 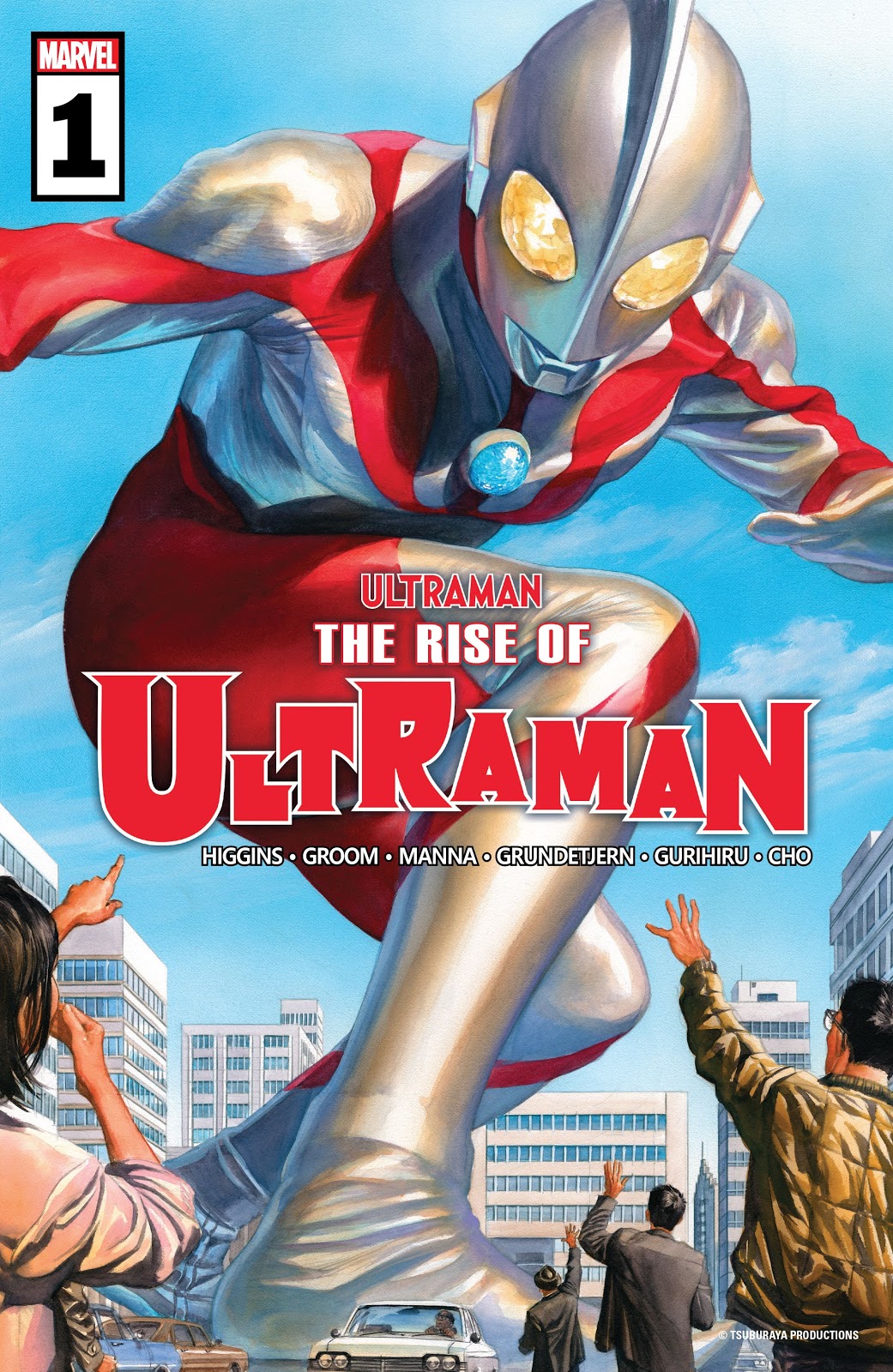 Kyle Higgins and Mat Groom released a joint statement detailing what fans can expect from this follow-up series.

They stated, “In THE RISE OF ULTRAMAN, we had to create a whole new universe (built on the powerful concepts and characters of the original television shows). Then, in the final issue of RISE, we turned that world upside-down.”

“Now, in THE TRIALS OF ULTRAMAN, we get to really explore this new universe – the consequences of decisions made in RISE, and the possibilities (as well as tensions) of a newly-fantastical global community. The introduction is over… now, we’ll be diving into the real meat of our Ultraman saga. And the stakes and scale will only continue to grow,” they continued. 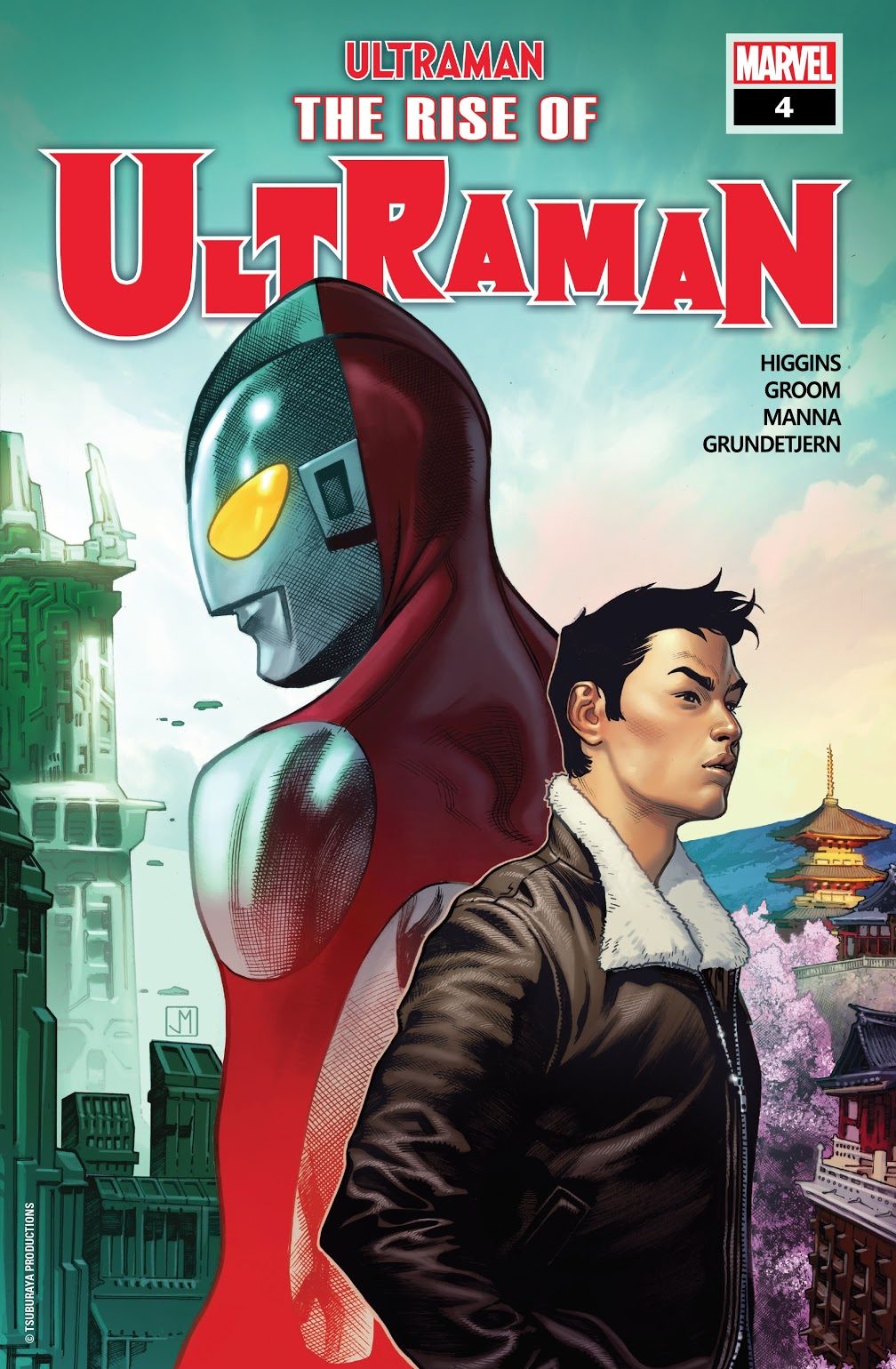 They added, “We’re so grateful that so many existing Ultraman fans embraced our new interpretation and that new fans took a leap of faith to join us on this journey. It’s a privilege to continue to contribute to the wider Ultraman canon, and we’ll never take for granted that we’re only able to do so because of the support of readers. We hope everyone will join us for the next step – there are big things ahead!”

The Trials of Ultraman #1 is expected to hit comic book shelves sometime in March. The first issue will feature a cover by Arthur Adams.

Do you plan on checking out this new series?