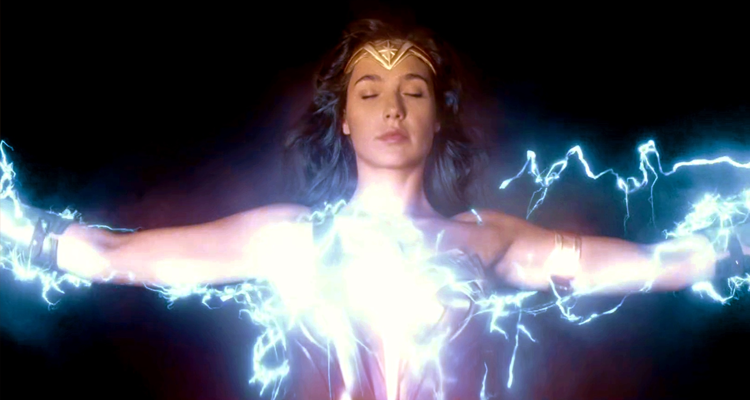 For many, 2017’s Wonder Woman stands as the best entry thus far into the DC film universe kickstarted by Zack Snyder’s Man of Steel.

However, though beloved, one common point of criticism against the film is the tonal mismatch between the film’s personal story and its visual effects-heavy final battle between Diana and Ares.

With its explosive display of super powers and dramatically heroic moments, it’s no surprise than some fans felt the scene felt more at home in a Marvel movie than a DC one.

It turns out that this ending was the result of studio meddling from Warner Bros., as director Patty Jenkins recently informed IGN that “The original end of the first movie was also smaller, but the studio made me change it at the last minute,”

“And so, that’s always been a little bit of a bummer that that’s the one thing people talk about, because I agreed, and I told the studio we didn’t have time to do it,” she said, agreeing that the change was a disappointment. “But, it was what it was, and I ended up loving it, but that wasn’t the original ending of the movie.” 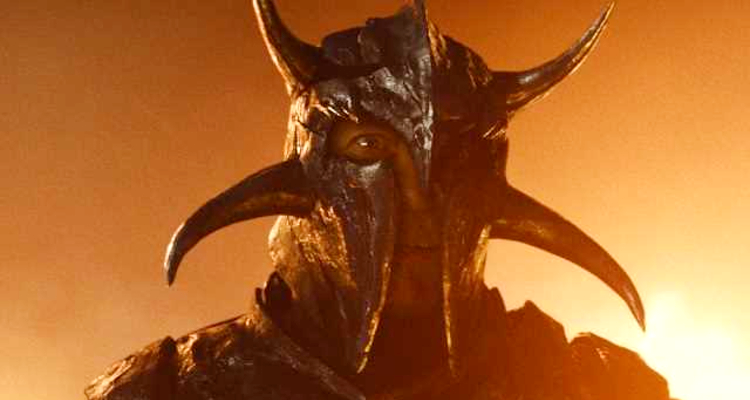 Related Rumor: Patty Jenkins Done with DC and Wonder Woman, Will Not Return for Third Movie

Nothing is publicly known known about what was supposed to happen in that original ending, but Jenkins made it clear that she wasn’t allowing for similar mistakes or interference in Wonder Woman 1984.

Jenkins described the ending to her upcoming sequel as “much more pared-down” in comparison to that of the original, while also noting that WW84 will actually have both strong VFX and a personal resolution, 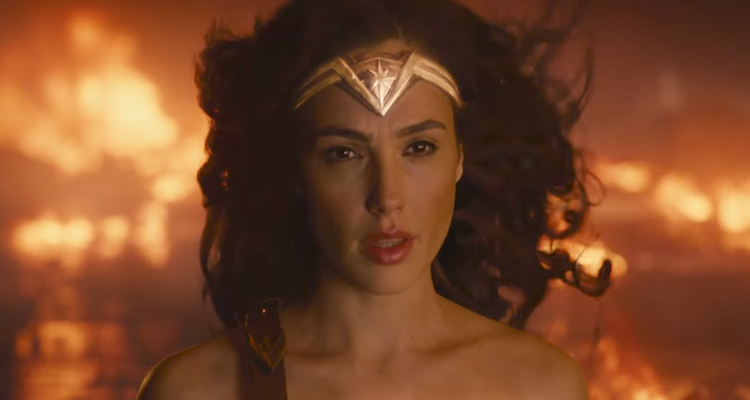 It’s interesting, albeit unexpected, to find out WB’s interference on Suicide Squad and Justice League extended to Wonder Woman.

And while it’s tempting to say those days are ‘long gone’, one has to realize WB has simply moved on to making brand-new mistakes and tough calls, such firing Johnny Depp from Fantastic Beasts 3 while keeping Amber Heard from Aquaman, or continually laying off large portions of their staff, and gambling with their simultaneous HBO Max/theatrical release schedule (which gets its first field test when WW84 hits Hbo Max on Christmas day). 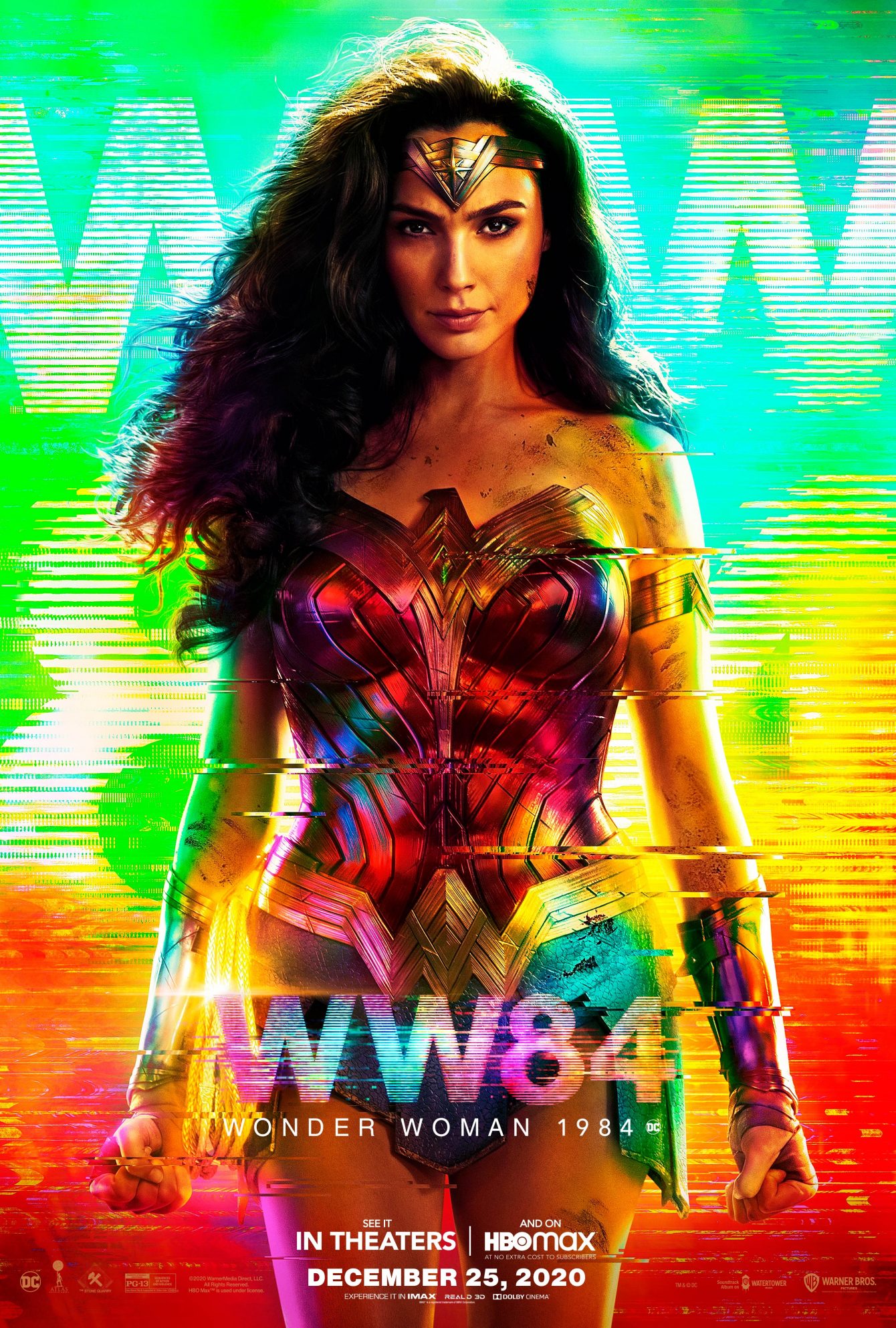 What do you make of Jenkins’ revelation? Let us know your thoughts on social media or in the comments down below!