Michael Jai White, the star of the original 1997 Spawn film adaptation, is not confident that the upcoming Todd McFarlane-directed reboot of the indie comic icon will ever see the light of day. 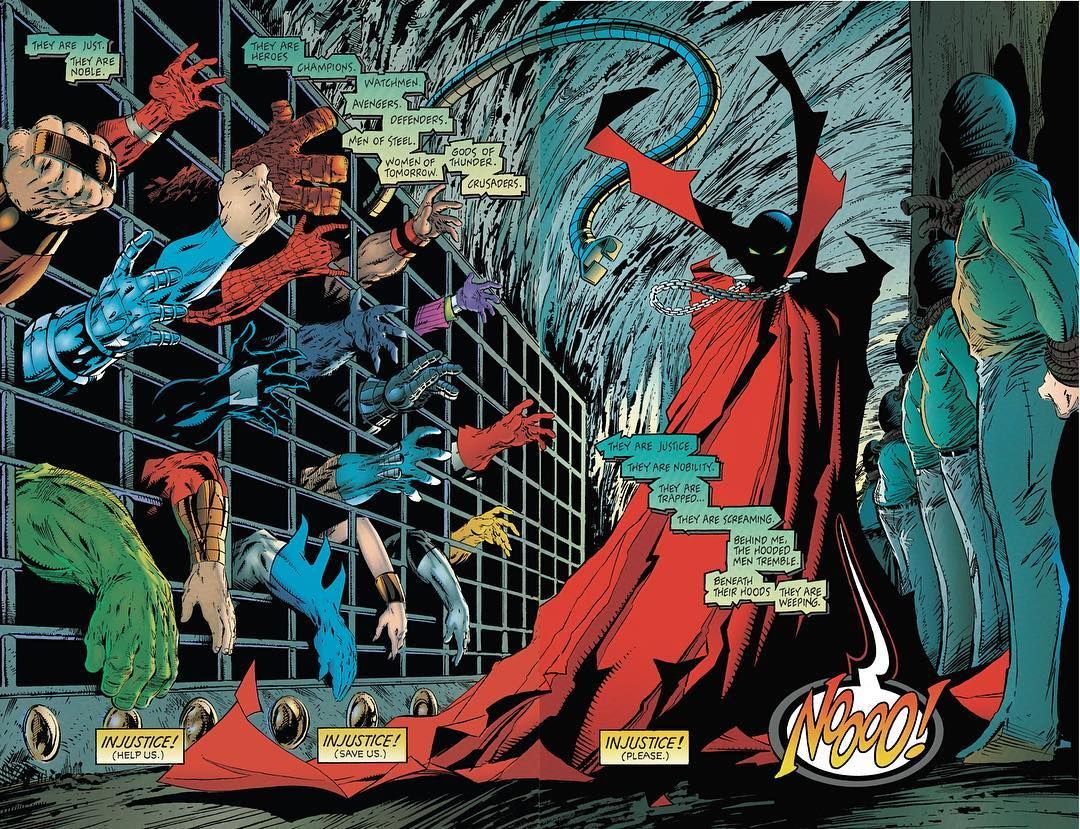 Related: Todd McFarlane Makes Crystal Clear How Dark and Humorless the Spawn Movie Will Be!

First announced in May of 2018, details surrounding McFarlane’s upcoming film have been tragically scarce, with what little details that have been made public coming sporadically from McFarlane over the past two years.

Outside of Jamie Foxx’s attachment as the eponymous antihero and Jeremy Renner’s casting as Detective Twitch, McFarlane previously confirmed that the script has been completed, described how the film will be a “true drama, dark, serious [rated R],” and compared Spawn’s role to that of the titular shark in Jaws. 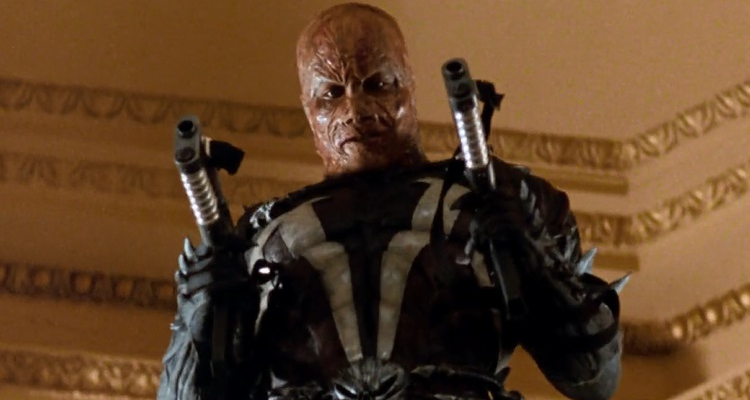 Unfortunately, this radio silence regarding the project has left some fans, including White, skeptical that McFarlane’s reboot will ever come to fruition.

“He’s been trying to get a new movie up and going for 23 years so I don’t know,” White told CBR. “[Laughs] The last time I saw him, he was telling me about his idea of Spawn being ethereal fog that you don’t see, like Jaws, and he strikes and you never see him and I’m like ‘Okay, good luck with that!’”

The actor added that “Personally, I wish him well, that would be a major investment.” 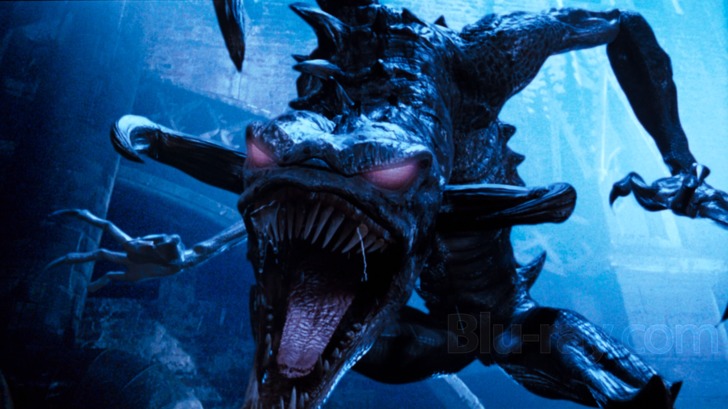 White further explained that his skepticism spawned, no pun intended, from the fact that McFarlane has little to no experience helming Hollywood productions.

“I don’t know Todd to be a director at all. It’s kind of like Stan Lee: He created the character but he doesn’t direct him and I guess somebody would have to pony up a lot of money for Todd McFarlane to direct for his first time directing this movie idea that he has,” observed the actor. “I’ve heard about Jamie Foxx starring in it and wish them well. I don’t know, maybe it continues because this is what people like to hear from Todd McFarlane.”

“He can get attention by promising another Spawn; I don’t get it,” concluded White. 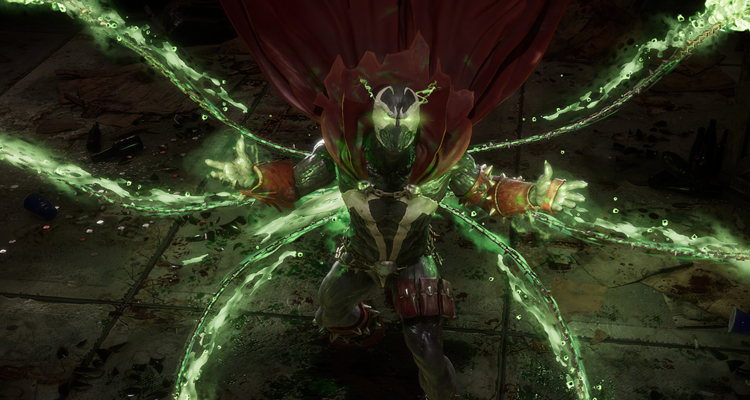 White’s next release, Batman: Soul of the Dragon, is slated for a 2021 release. In the film, White will reprise his Arrow role as Bronze Tiger.

What do you make of White’s skepticism? Let us know your thoughts on social media or in the comments down below!