Actress Busy Philipps, best known for her roles on Freaks and Geeks and Dawson’s Creek, has revealed that not only does her 12-year old daughter Birdie identify as gay, but that they prefer “they/them” pronouns. 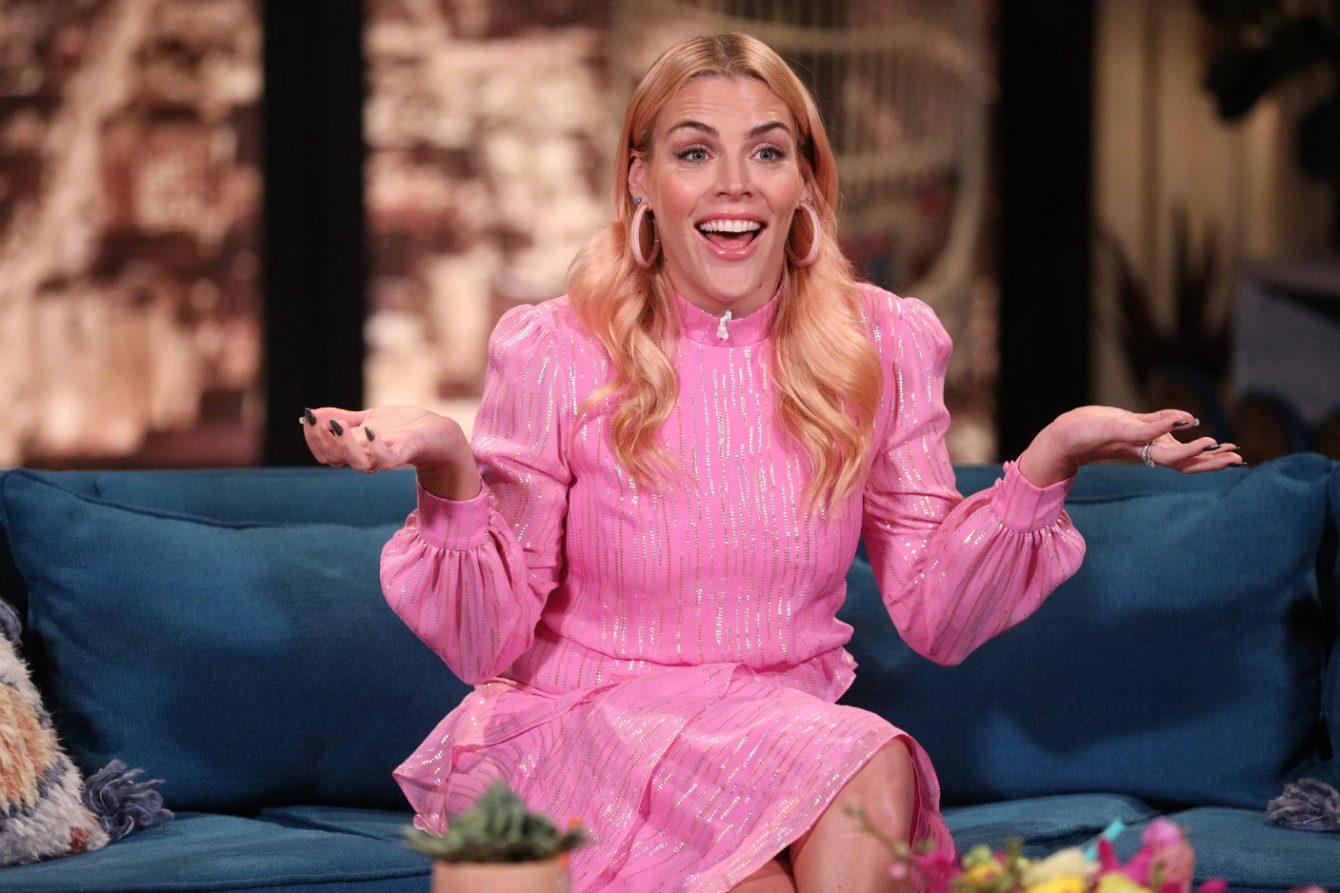 In the “New Year’s Eve Eve Special” episode of Philipps’ podcast, Busy Philipps is Doing Her Best, the actress revealed that “Birdie, my out kid, prefers they/them [pronouns],” before proceeding to recall a conversation wherein she apologized to her daughter for “doing a bad job with the pronouns.”

“I said, ‘You know Bird, I’ve been doing a bad job with the pronouns,’” Philipps recounted. “Because Birdie said that they would like their pronouns to be they/them and I haven’t been doing it.”

Philipps then explained to her daughter that her failure to address her by her preferred pronouns was done “because I have this public persona and I want Birdie to be in control of their own narrative and not have to answer to anybody outside of our friends and family if they don’t want to.” 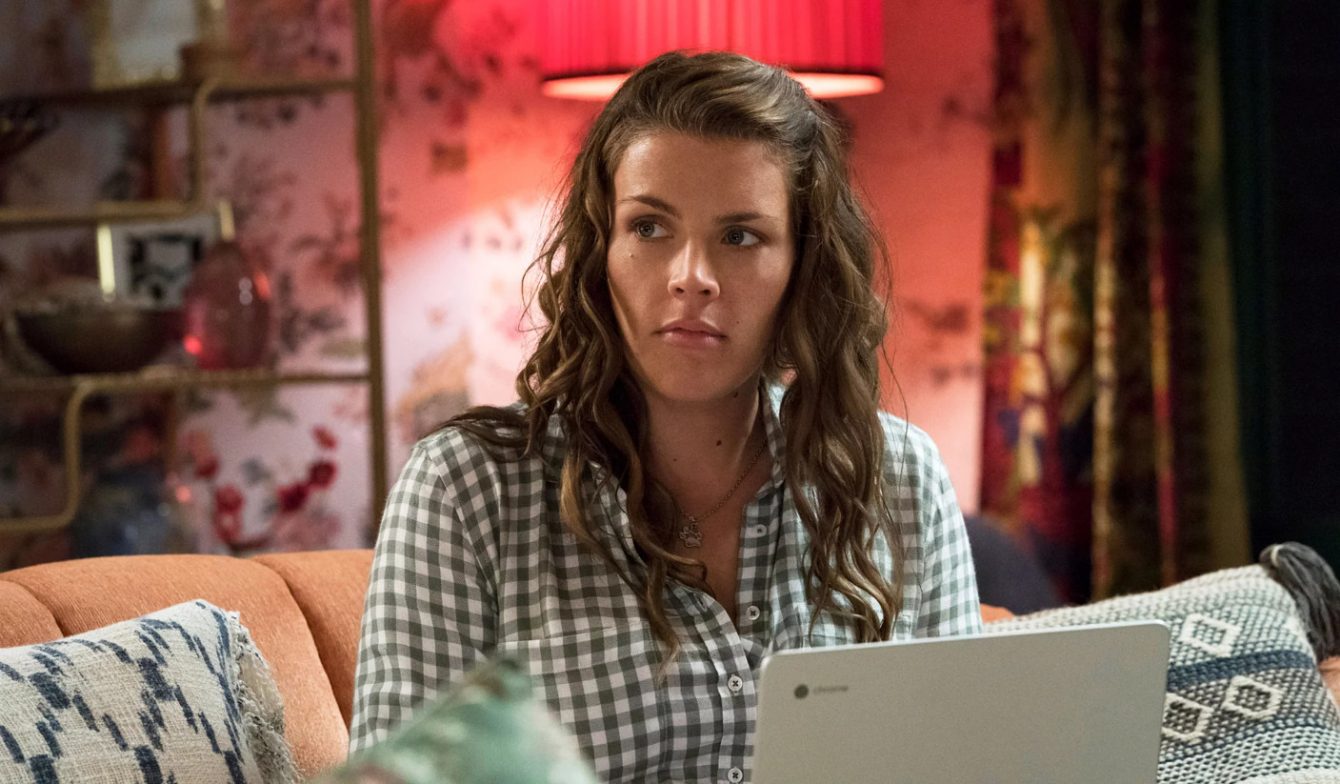 “That would be cool with me,” concluded Birdie. “That’s great.”

Birdie is the eldest of two children born to Philipps and her husband, screenwriter Marc Silverstein. The couple’s younger daughter, Cricket, was born in 2013.

What do you make of Philipps’ announcement? Let us know your thoughts on social media or in the comments down below!