Pirates of the Caribbean star Keira Knightley recently explained why she won’t do nude scenes directed by men anymore.

Knightley appeared on the Chanel Connects podcast, where she discussed a variety of topics from #MeToo, Hollywood pushing for more racial and gender diversity behind the camera, as well as why she won’t do nude scenes directed by men anymore. 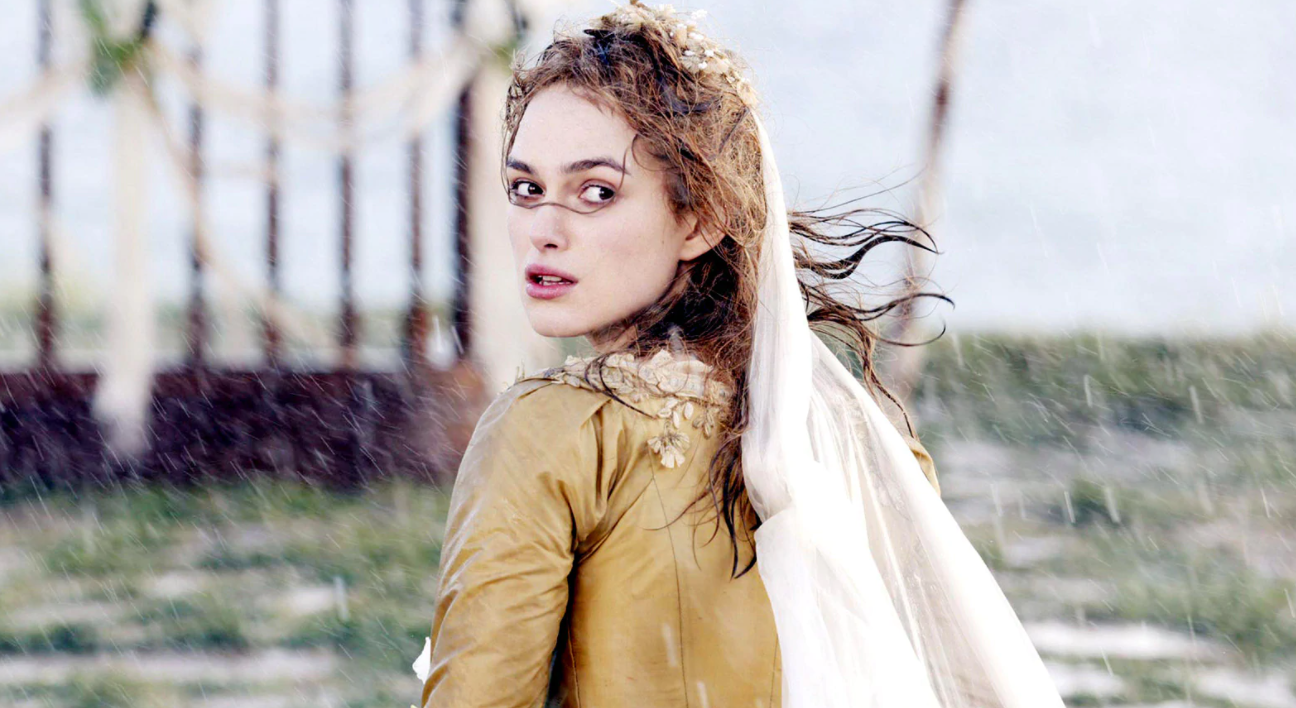 When asked about her no nudity clause that she has added in her contract since she became a mother, Knightley first explains the reason behind the clause is “vanity.”

She elaborated, “It’s partly vanity. It’s partly also… it’s the male gaze. I feel like if I was making a story that that’s what it’s about, it was about the journey of motherhood and body acception – and I feel like, I’m sorry, but that would have to be with a female filmmaker.”

She then added, “I don’t have an absolute ban. But I kind of do with men.” 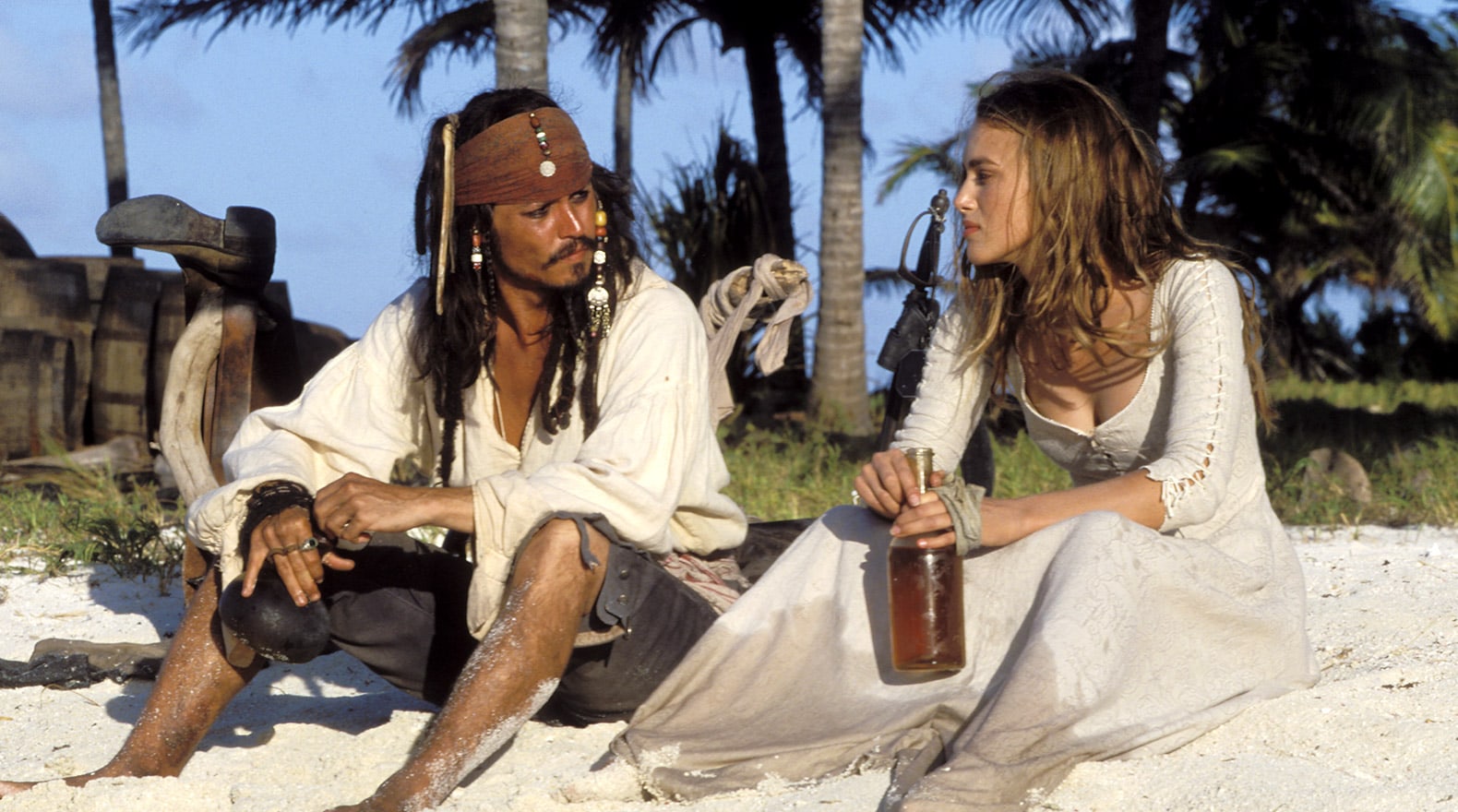 Knightley specifically ruled out the types of sex scenes she would not do, “I don’t want it to be that kind of those horrible sex scenes where you are all greased up and everybody is grunting. I’m not interested in doing that.”

However, she would then reveal the type of sex scenes she would be interested in doing, “If it was about motherhood, literally about how extraordinary that body is, about how suddenly you are looking at this body that you’ve got to know and  is your own and it is seen in this completely different way and it’s changed in ways that are unfathomable to you before you become a mother then yeah I totally would be up for kind of exploring that with a woman who would understand that.”

She went on to say, “Saying that there’s times where I go, ‘Yeah, I completely see where this sex scene would be really good in this film and you basically just need somebody to look hot and so therefore you can use somebody else because I’m too vain and the body has had two children now and I’d just rather not stand in front of a group of men naked.” 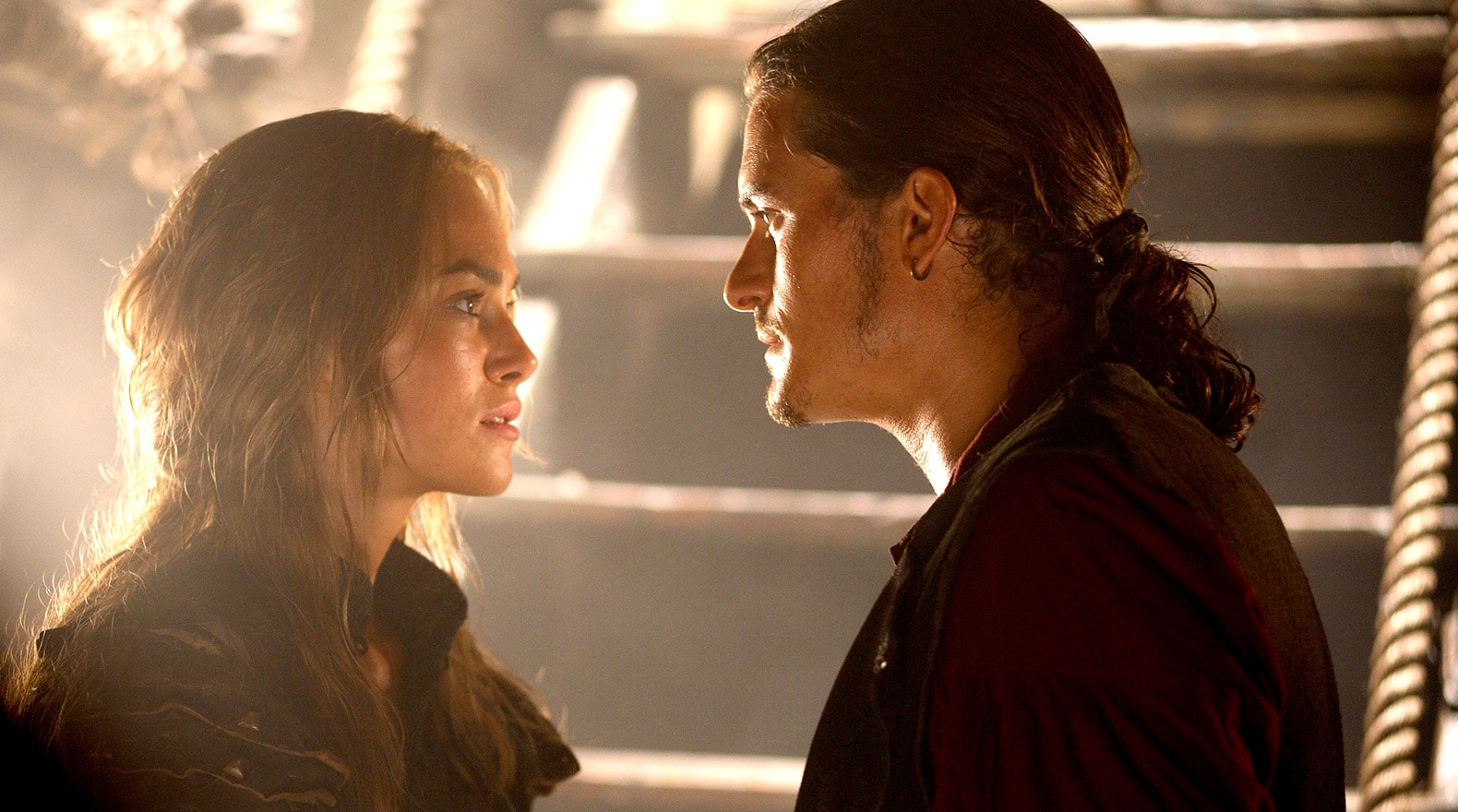 Knightley told Vulture, “The best sex scene I’ve done onscreen is the one in Atonement, on the bookshelf.”

The actress added, “It was both the best sex scene, but also [the best] to shoot.” 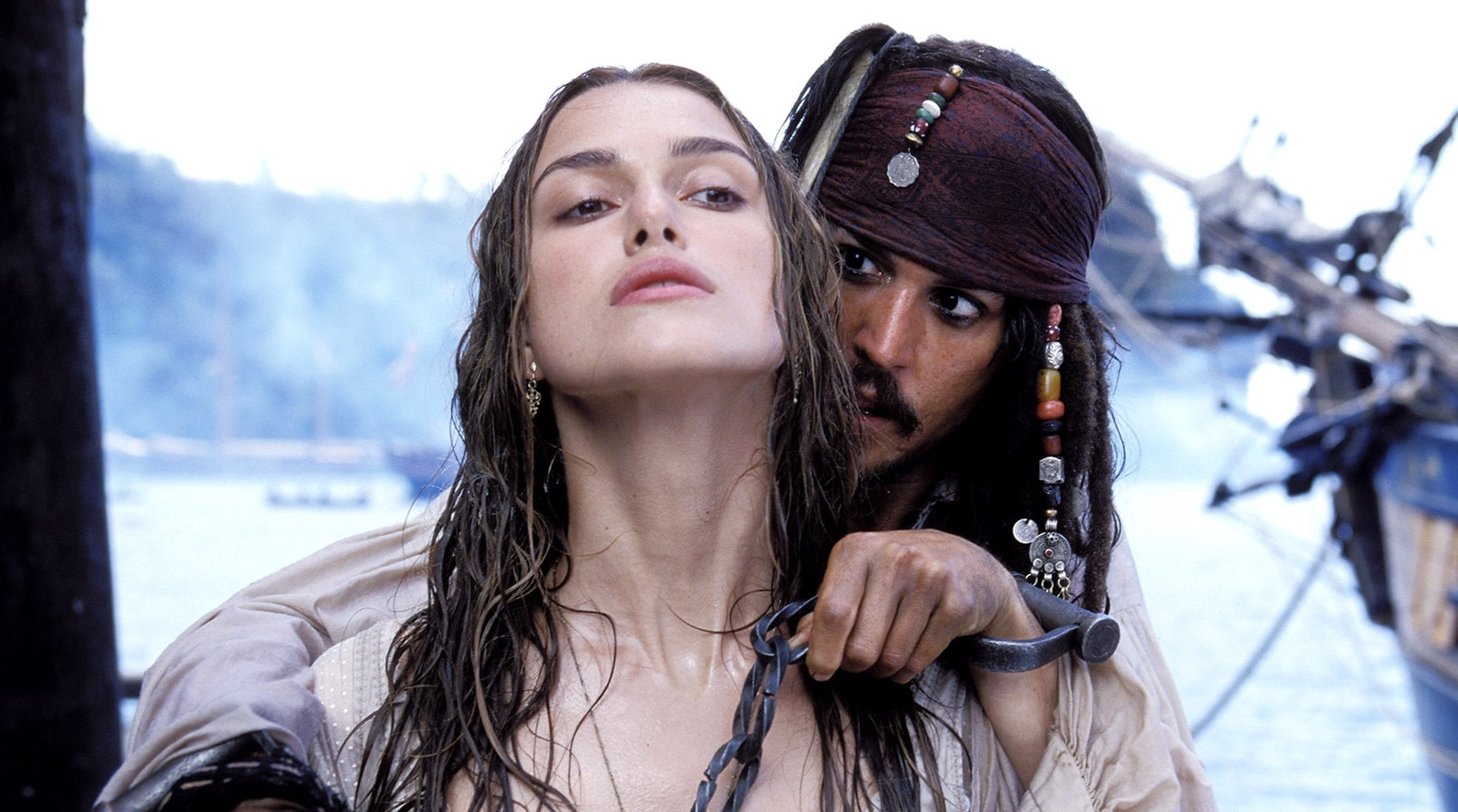 In that same interview with Vulture, she also discussed her sex scene in The Aftermath with director James Kent. She stated, “What never helps is when a director goes, ‘Oh, you guys know what you’re doing.’ [And you’re like], ‘Uh, I’ve never met this person, I have no idea what I’m doing in this room full of men.”

Knightley continued, “With sex scenes in particular, it always has to be choreographed like a dance. So with James [Kent], I was like, ‘You’re the director, you know what you want from this, so you have to just tell us. And everyone will feel comfortable.” 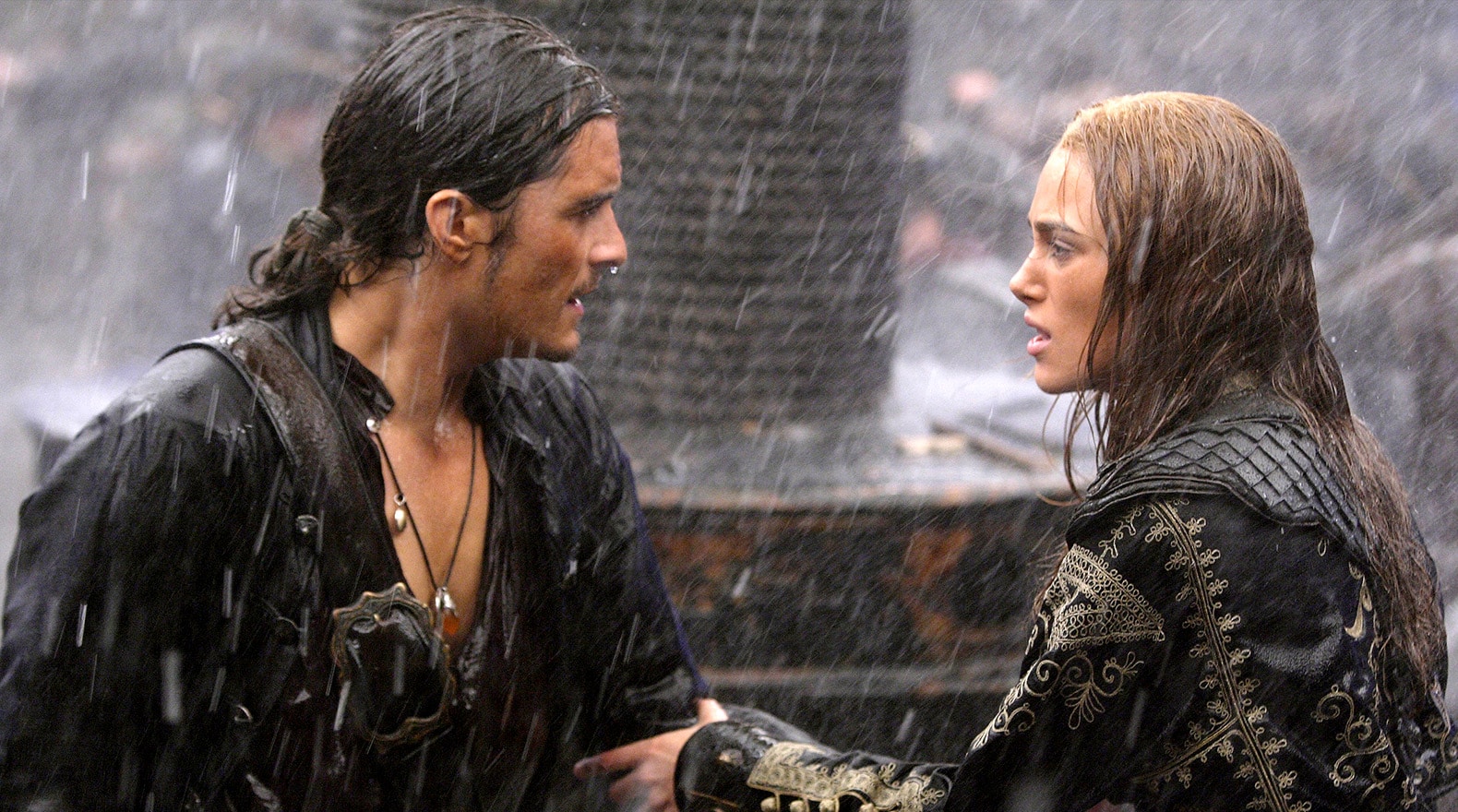 What do you make of Knightley’s comments?