Not only did July rip into Hollywood’s tokenization of comic book characters, but he also declares that it’s being done on purpose.

He continues, “It’s not one of those situations which some of you guys claim, ‘Maybe they are just the best person for the job. Spongebob meme.’ No. That’s never the case. There is no shortage of actors and actresses that are the same race of the characters that they are playing.” 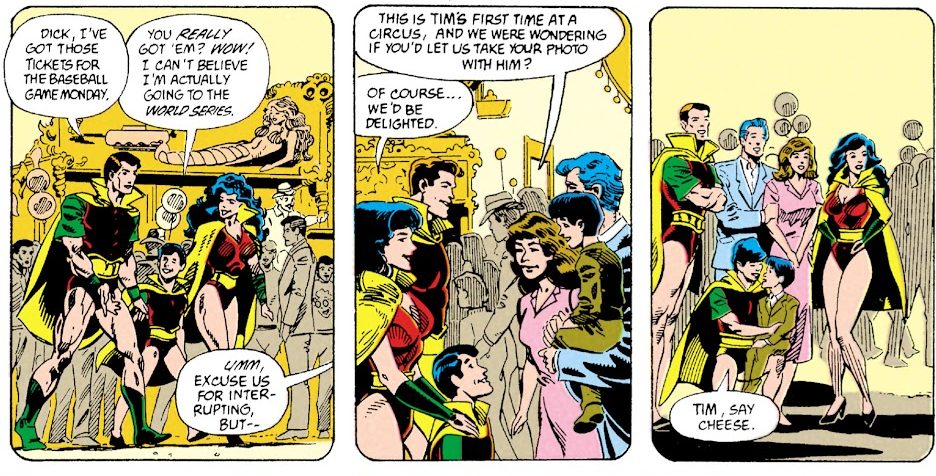 Later he says, “It’s not a thing where we just had this one actor that just knocked it out of the park, that just captured the essence of this character so well, but they happen to be the opposite race. No. It’s an intentional thing. They go out of their way to do that.”

He goes on to reiterate his previous claims from other videos that this type of tokenization will continue. He explains, “It’s gonna ramp up because we’re dealing with everybody hyper emphasizing the idea of non-white straight characters.”

July then calls out the Hollywood productions that features these race-swapped characters, not just due to their tokenization but also because the show’s fail to adapt the characters that they claim are featured in the shows.

He explains, “It’s not even just about the race. The characters act absolutely nothing as what you would expect them to act in the event that you are a comic book reader.” 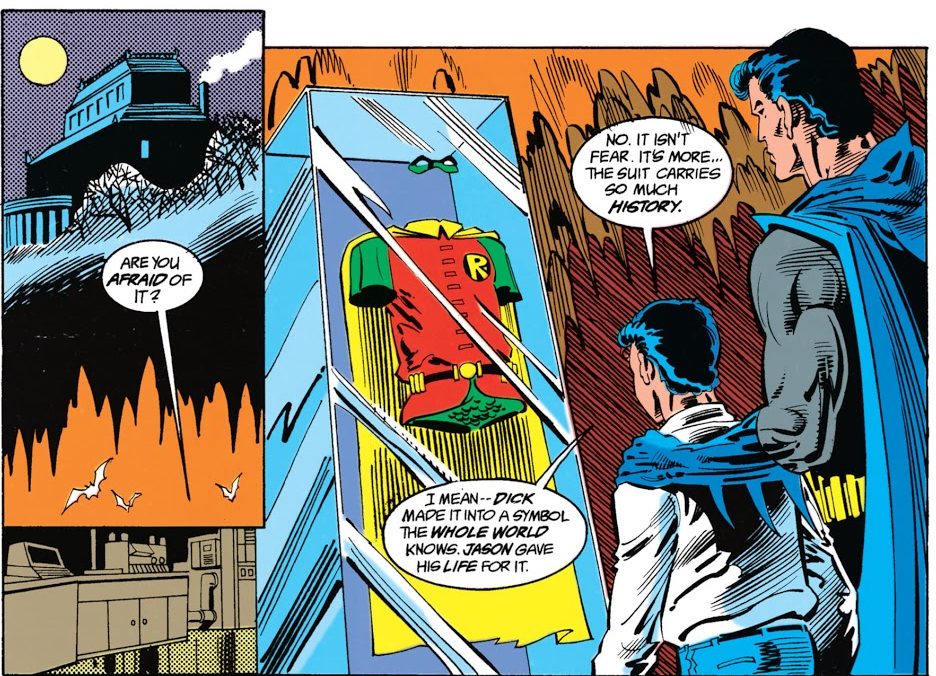 July later explains that when it’s announced that a live-action version is announced, comic book fans are usually excited for it. However, in modern Hollywood it’s no longer an adaptation, but rather a completely new character simply wearing the traditional comic book character’s name and look as a skin suit.

July then points to the casting description of Tim Drake as provided by Variety, “They’re not even trying with Tim Drake. They’re telling you he is described as ‘street-wise kid who’s managed to grow up on the toughest streets.’ Typical black bulls***. Every black character, that’s their background. Every single one.”

He continues reading the description from Variety, “‘Without losing his indelible belief in heroism.”

“So of course we have a right to be frustrated or talk down on it or be against this nonsense because you’re taking characters that we’ve long been familiar with. You bring them into the live action setting, which should be an exciting one, and they are not even a shell of themselves. You’ve completely change his backstory. You’ve changed his race. Just like the other characters in Titans especially Starfire. It’s only Starfire in name. Only Tim Drake in name. They aren’t the characters,” July adds. 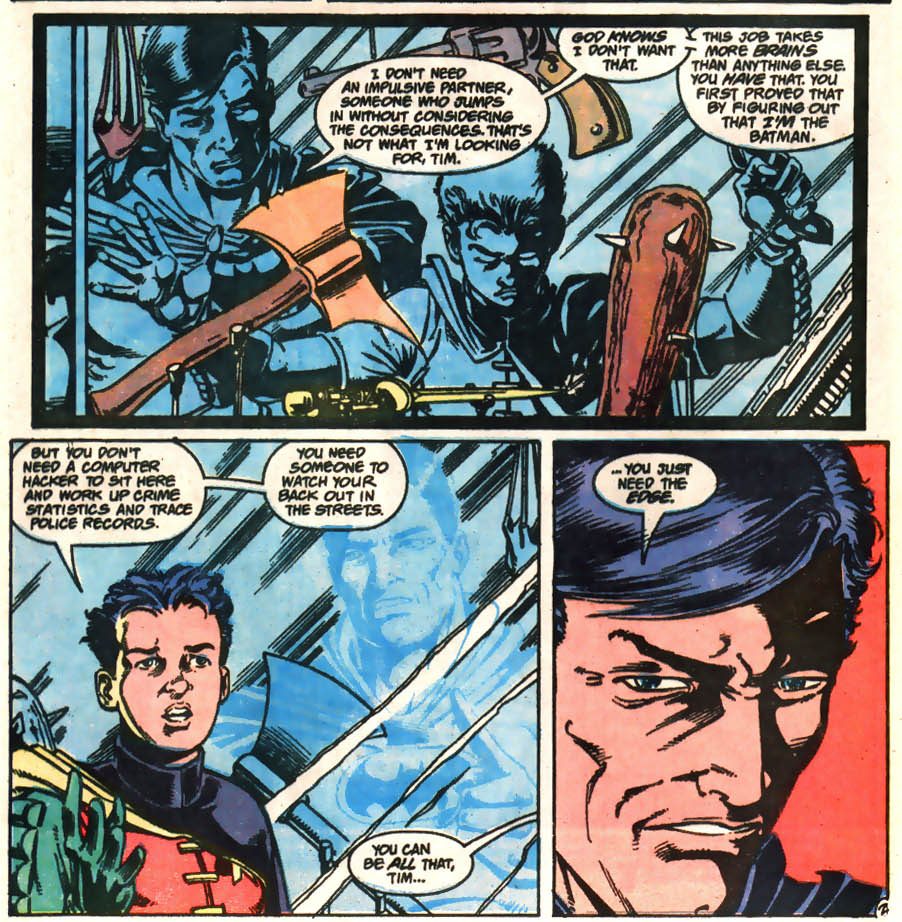 As for how these Hollywood productions are able to get away with completely eviscerating the characters, he explains, “The reason why it’s so easy for normies to accept this, and this is the point I continue to make. The reason why it’s so easy for them is because they don’t read these damn things. They don’t read these books. They have no idea what’s going on there.”

He continues, “So this is their first introduction to the character. The character can be completely changed and because they have zero connection to them, it doesn’t matter.”

July later reiterates, “They don’t read books. They don’t know who these guys are. And they have zero connections. Race change actually excites them. They love that stuff. …They get off on this. They get off and of course they’re gonna use it as a signal.” 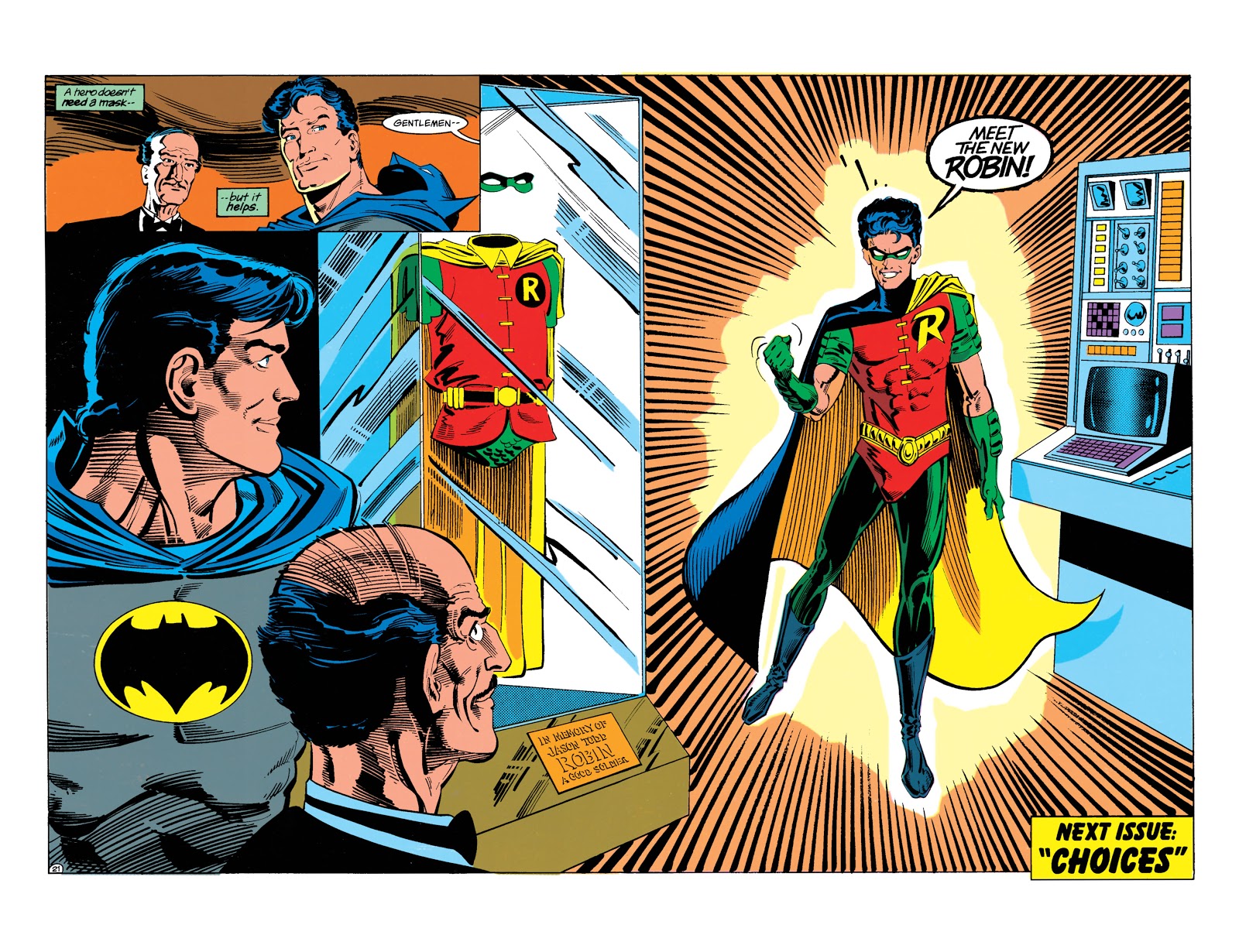 Related: Kevin Feige Describes Captain Marvel as “One of the Most Popular Characters in Our Comics” – YouTuber Eric July Responds

July then doubles down that Hollywood is race-swapping the characters on purpose.

He explains, “When they cast these characters as non-white characters as they have historically been, they do that with attention. That is purposeful. They don’t do that by accident. It was not some open tryout with a black guy just so happened to be the one that just knocked it out the park. No. That doesn’t exist.”

July concludes his video describing the race swaps and tokenization as “lazy and it’s purposeful.”

What do you make of July’s comments regarding the tokenization of comic book characters by Hollywood? Given July’s claim that it is purposeful, why do you think Hollywood is doing this?