They specifically detail that their “primary source is Warhammer Fantasy Battles 8th Edition, although we have and will continue to use older editions for inspiration where appropriate.” 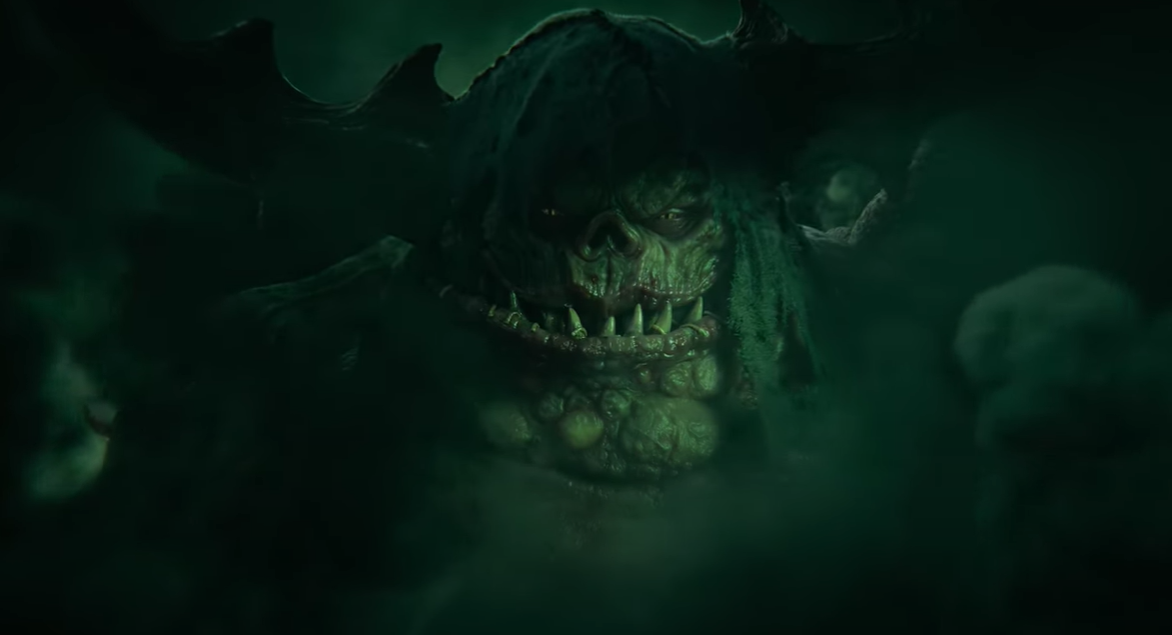 The game will feature more individual races than the other previous Total War: Warhammer games at launch.

They specifically confirmed, “Deep within the realms of Chaos the four Ruinous Powers of Nurgle, Slaanesh, Tzeentch, and Khorne prepare for war and two mighty kingdom stand sentinel: the stern warriors of Kislev and the vast empire of Grand Cathay.” 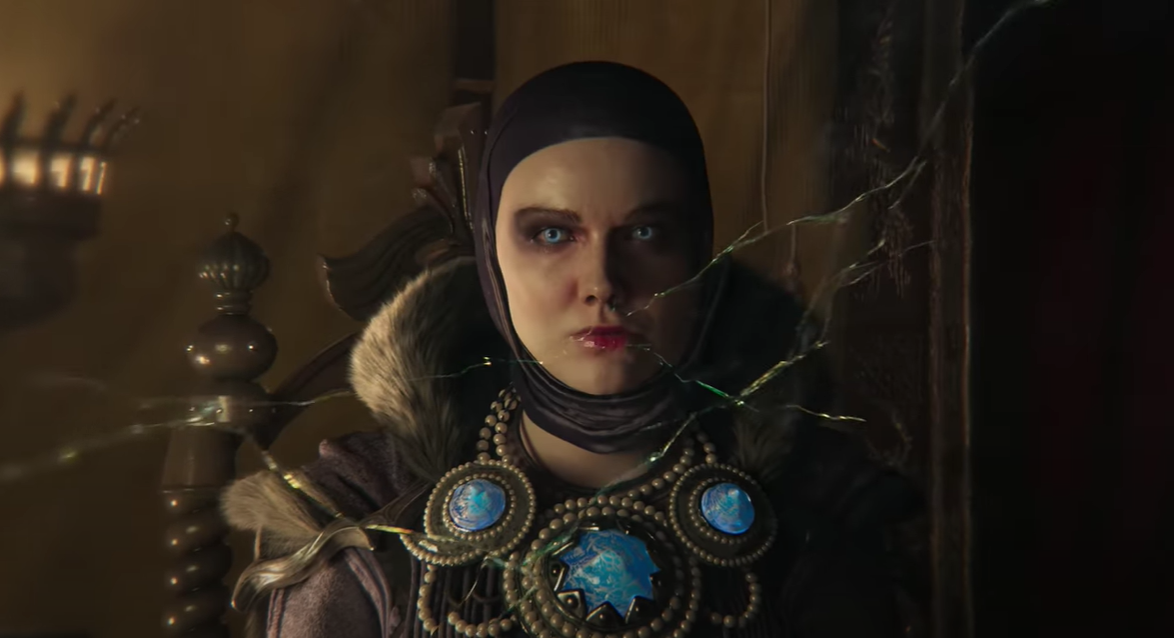 They also confirmed that there will be nine playable Legendary Lords that will lead these factions into battle.

One of those Legendary Lords appears to be Tzarina Katarin as she leads the Boyars of Kislev against the forces of Chaos and even faces down a Bloodthister in the game’s announce trailer.

The official Warhammer Community website describes the Katarin and the people of Kislev as “proud warriors” who “have a long history of struggles against the forces of Chaos that has moulded them into a hardy, determined people.”

They are “famed for the quality of their cavalry, some even ride to war on the back of ferocious, armoured polar bears, their winged banners fluttering in the frozen wind.” 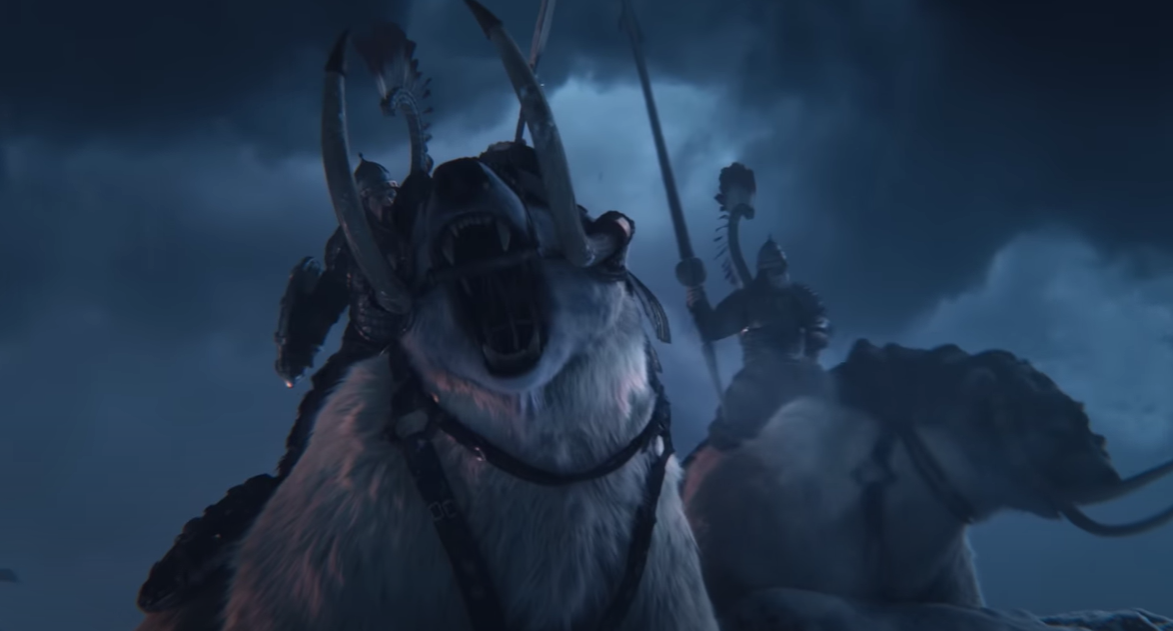 Players will be able to purchase Total War: Warhammer III on the Steam and Epic Games store.

You can also purchase a key for either the Steam or Epic Games store directly from Creative Assembly. Purchases made this way will see more of money go directly to the studio.

Physical copies will also be available as well as other digital storefronts. 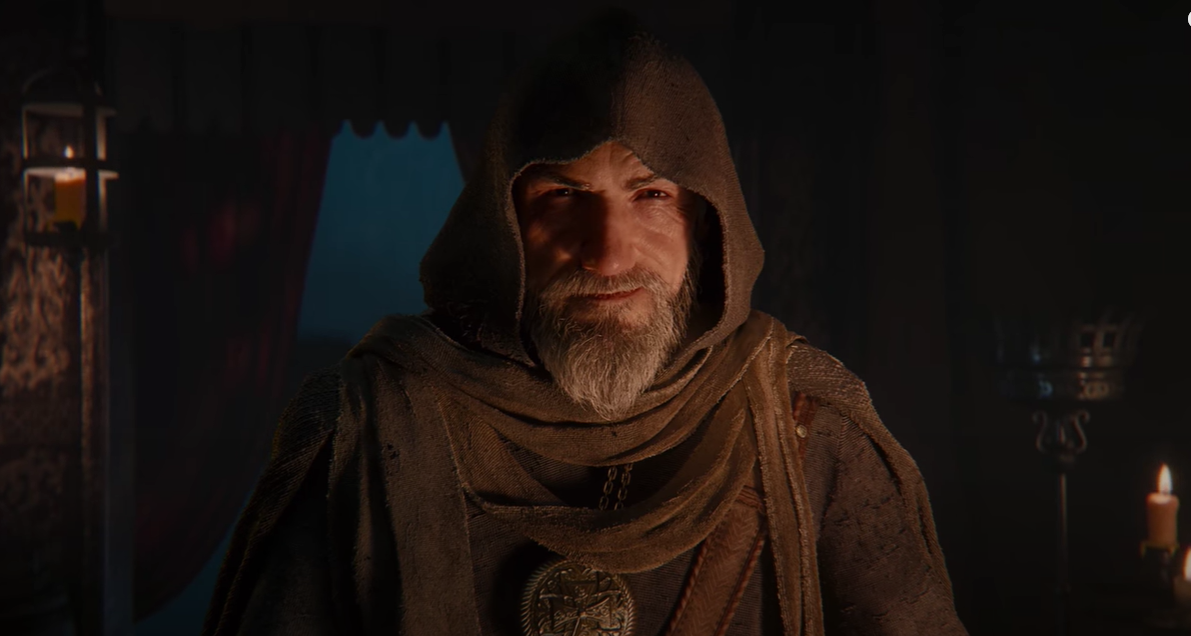 The game does have an “Early Adopter Bonus.” Players who decide to pre-order the game will receive the Early Adopter bonus as well as players who purchase the game in the first week after release.

However, they did not reveal what would be included in this Early Adopter Bonus. They explained, “We’ll be sharing more about exactly what the Early Adopter is in a few months, so if you want to wait until you know more before placing your pre order – or even until the game launches – it’s of course completely up to you.”

What do you make of this announce trailer? Will you be picking up Total War: Warhammer III?