Demon Slayer mangaka Koyoharu Gotouge recently teased what his plans are for his next series after he concludes Demon Slayer. 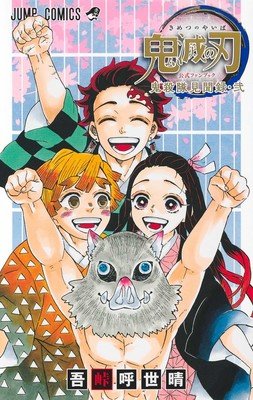 Gotouge’s tease was revealed in an excerpt from the newly released Demon Slayer: Kimetsu no Yaiba fan book.

Originally revealed via the Japanese website Oricon, Crunchyroll provided a translation where Gotouge revealed he wants to stretch his creative muscles with a science fiction romantic comedy series.

He stated, “Recently, I was rewatching old movies about aliens, and I was surprised to find that the impression I had when I was a kid was completely different from the impression I have now as an adult. It’s interesting how these things change through time.”

“I feel like drawing a science fiction romantic comedy that will make your stomach muscles ache [from laughter] after reading it,” he added. 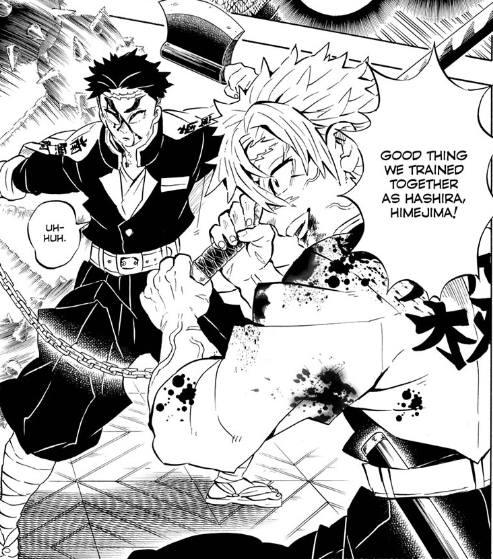 The fan book not only includes commentary from Gotouge about his upcoming plans, but according to Oricon, the book contains “information about the swordsmen of the demon slaughter corps, friends who fought together, and demons.”

It also includes a number of one-shot stories.  The first titled “Report on Tanjiro’s Present Condition” will show Tanjiro and the other characters from Demon Slayer following the manga’s conclusion.

The second one titled “Breaking! Hell Demon Report ~Crossing the Far Shore~” will tell a story involving a number of the demons. 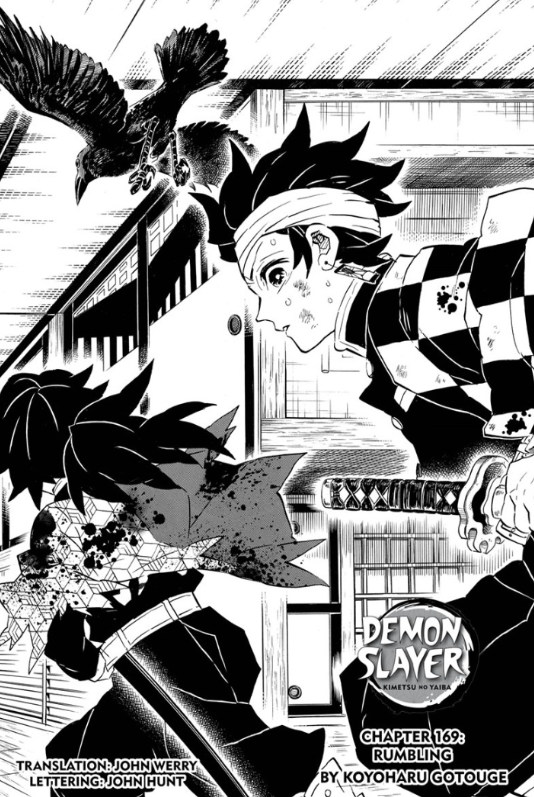 A third one-shot titled “The Foundation of Kimetsu” will provide real stories from when Gotouge was working on the manga during its serialization.

The previously exclusive Rengoku Volume 0 one-shot will also be available in the fan book.

What do you make of Gotouge comments? Would you be interested in a science fiction romantic comedy from the mangaka?