The Eternals actress Salma Hayek recently discussed the delayed Marvel film describing it as “different” compared to other MCU films.

Speaking with ET, Hayek began by discussing her recent bikini and swimsuit pictures she’s been sharing to her Instagram account.

Related: The Eternals Actress Salma Hayek Shows Off The Goods In Bikini Selfie To Ring In The New Year

However, the conversation eventually turned towards The Eternals where eh revealed the film will have “it’s own DNA within the Marvel universe.”

Hayek stated, “I think it definitely has it’s own DNA within the Marvel universe. It is different.”

“It was directed by a woman [Chloé Zhao] and we didn’t do most of the things in the studio. They’re real locations which is unusual for Marvel,” she elaborated.

As far as her bikini and swimsuit photos on Instagram, Hayek says she has no plans to stop posting them.

She told ET, “I saved my pictures, I’m not in the same condition today and I’m spreading the love out like every two weeks.”

The actress added, “I’m going to put up another one. I’m almost running out of them but I don’t know if you have that feeling, like, 2021!”

We know the film will be different in at least one aspect.

It will feature the first gay kiss between Brian Tyree Henry’s Phastos and the character’s husband played by Haaz Sleiman. 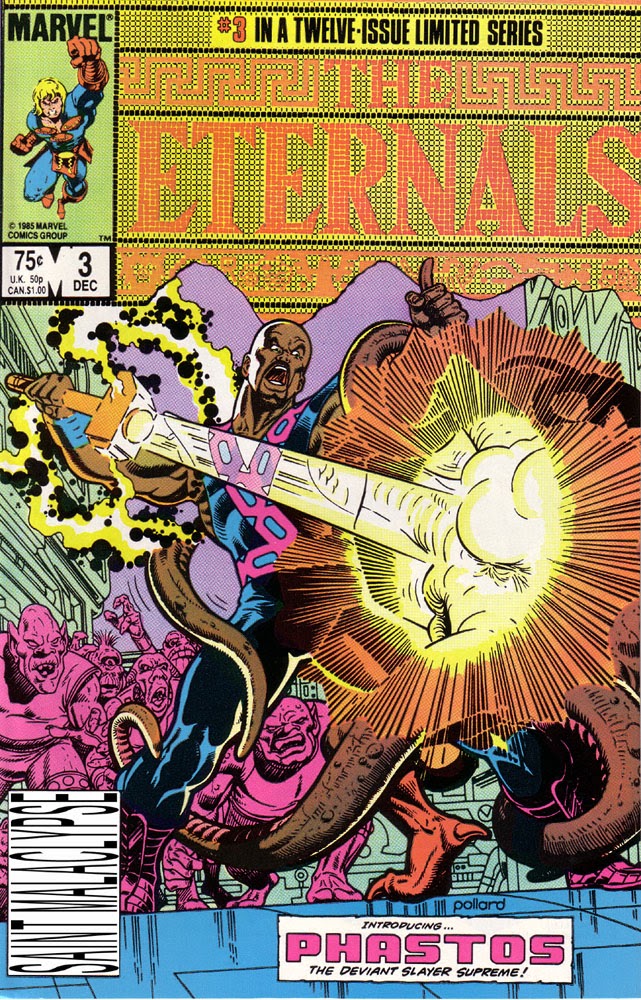 Sleiman confirmed the kiss in an interview back in February 2020. He stated, “I just shot a Marvel film with the first openly gay superhero, The Eternals.”

“I’m married to the gay superhero Phastos, played by Atlanta’s Brian Tyree Henry, and we represent a gay family and have a child,” he continued.

When asked if there would be a gay kiss in the film, he responded, “Oh, yeah, absolutely, and it’s a beautiful, very moving kiss. Everyone cried on set.”

Sleiman elaborated, “For me it’s very important to show how loving and beautiful a queer family can be.” 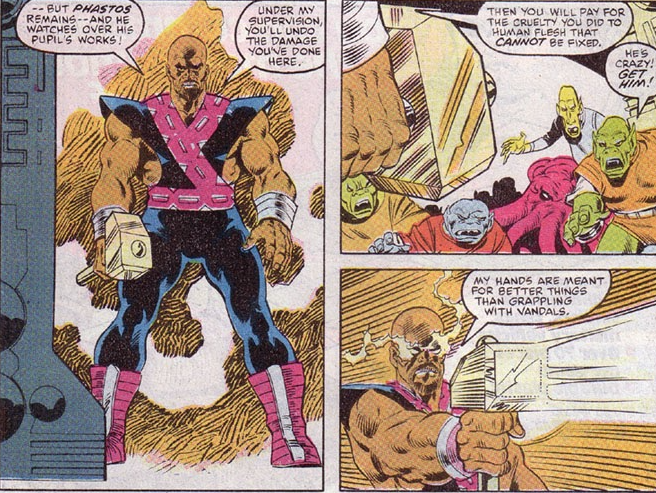 The film has also faced a boycott from One Million Moms who urged individuals “to make sure as many people as possible are aware of Marvel pushing the LGBTQ agenda on families in the upcoming superhero movie The Eternals, which will be distributed by Walt Disney Studios.”

The group added, “1MM wants parents to be forewarned so they are not caught off guard with this upcoming Marvel film. This would surprise most conservative families since it would be unexpected so 1MM needs your help in getting the word out to as many people as possible.” 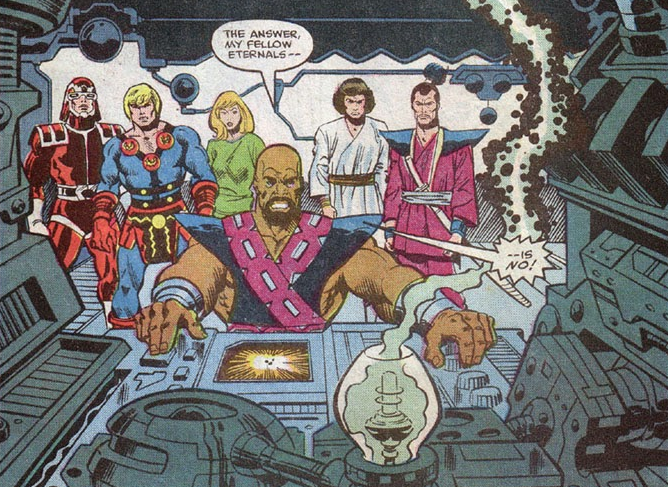 “Marvel has decided to be politically correct instead of providing family friendly programming. Marvel should stick to entertaining, not pushing an agenda,” the group stated.

They also encourage people to sign a petition which reads, “I do not agree with the LGBTQ agenda you are pushing on families in the upcoming movie The Eternals. Unless Marvel removes the gay superhero and same-sex kiss, my family will not watch this film. I will urge all my friends to do the same. Marvel has left conservatives no other choice but to avoid The Eternals.”

What do you make of Hayek’s update on the film? How different do you think the film will be from other MCU movies?