Cobra Kai writer Jon Hurwitz recently confirmed that Hilary Swank’s The Next Karate Kid is part of the show’s continuity.

Hurwitz spoke with Cinema Blend, where he explained how the movie connects to Cobra Kai.

He stated, “We always say that our show takes place in the Miyagi-verse…in our minds, any story in which Mr. Miyagi was a character, with Pat Morita playing Mr. Miyagi I should say, is canon to our world.”

“One of the things that’s really special about it is it’s very early work for Hilary Swank and she’s gone on to be one of the great actors in Hollywood. Her performance is great in that movie and her chemistry with Pat Morita is fantastic,” he added.

Related: Cobra Kai Comes Under Fire For Its “Whiteness,” Lack of Asian Lead

Hurwitz also told CBR back in August that The Next Karate Kid takes place in the same continuity as Cobra Kai.

He explained, “It’s our belief that anything that has happened in a movie Mr. Miyagi was in, which includes The Next Karate Kid, is part of the Miyagi-Verse and our series takes place in the Miyagi-Verse.”

He continued, “Any character who has lived within this Miyagi-Verse has potential to show up at some point on Cobra Kai.”

“I can say that the three of us, as writers, have literally discussed pretty much every person who has appeared in those films, from these large characters you’re talking about, like the Terry Silvers of the world, to the most minor characters who had one or two lines,” he added. 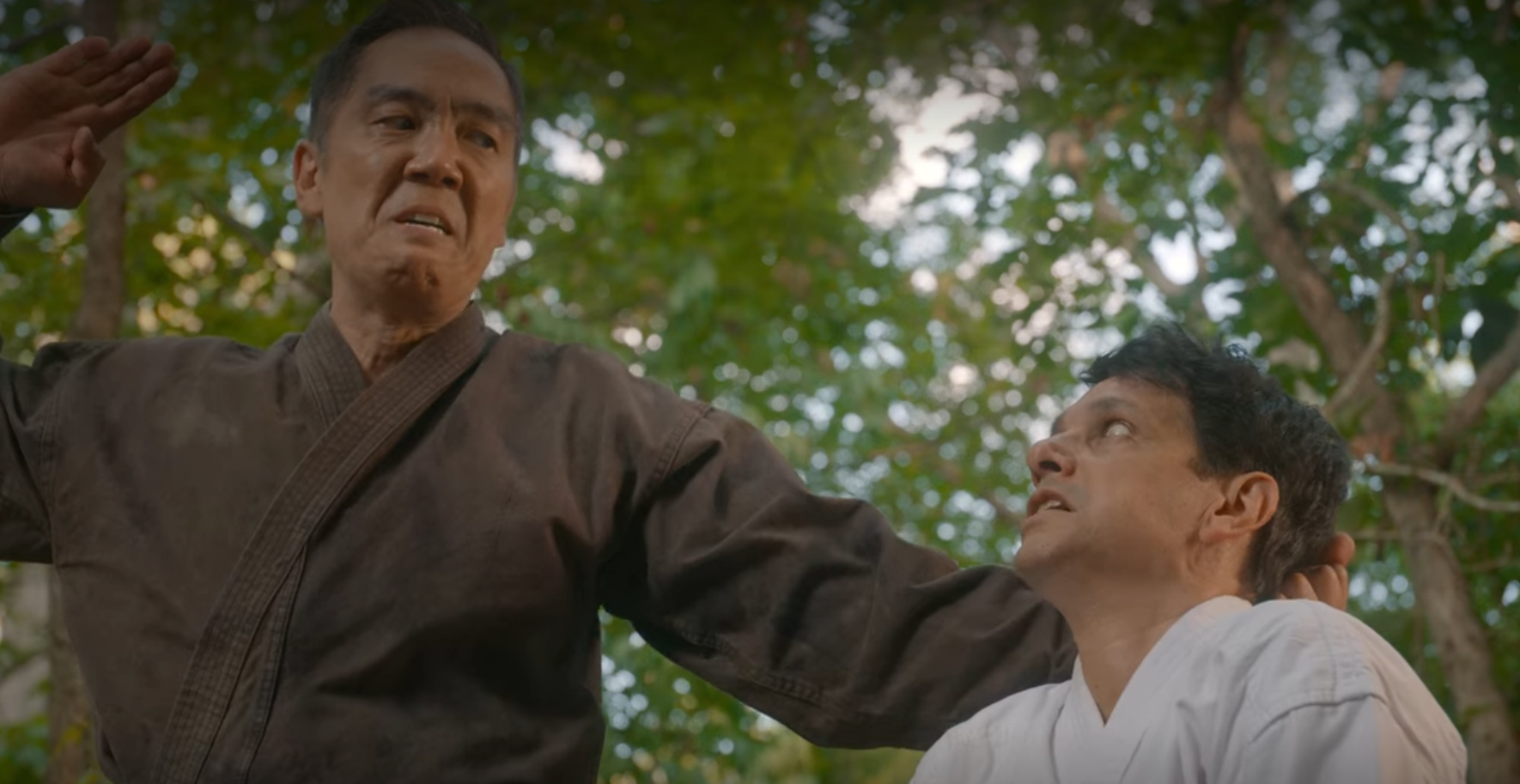 Hurwitz also confirmed to Cinema Blend that the Cobra Kai team has indeed had discussions about Hilary Swank’s Julie Pierce appearing in the show.

He stated, “In our writers’ room we speak about literally every character that has appeared in the Miyagi-verse, so it’s obvious that we’ve spoken about Julie Pierce.”

Elisabeth Shue also reprised her role as Ali Mills from The Karate Kid as did Ron Thomas, who played Bobby Brown. 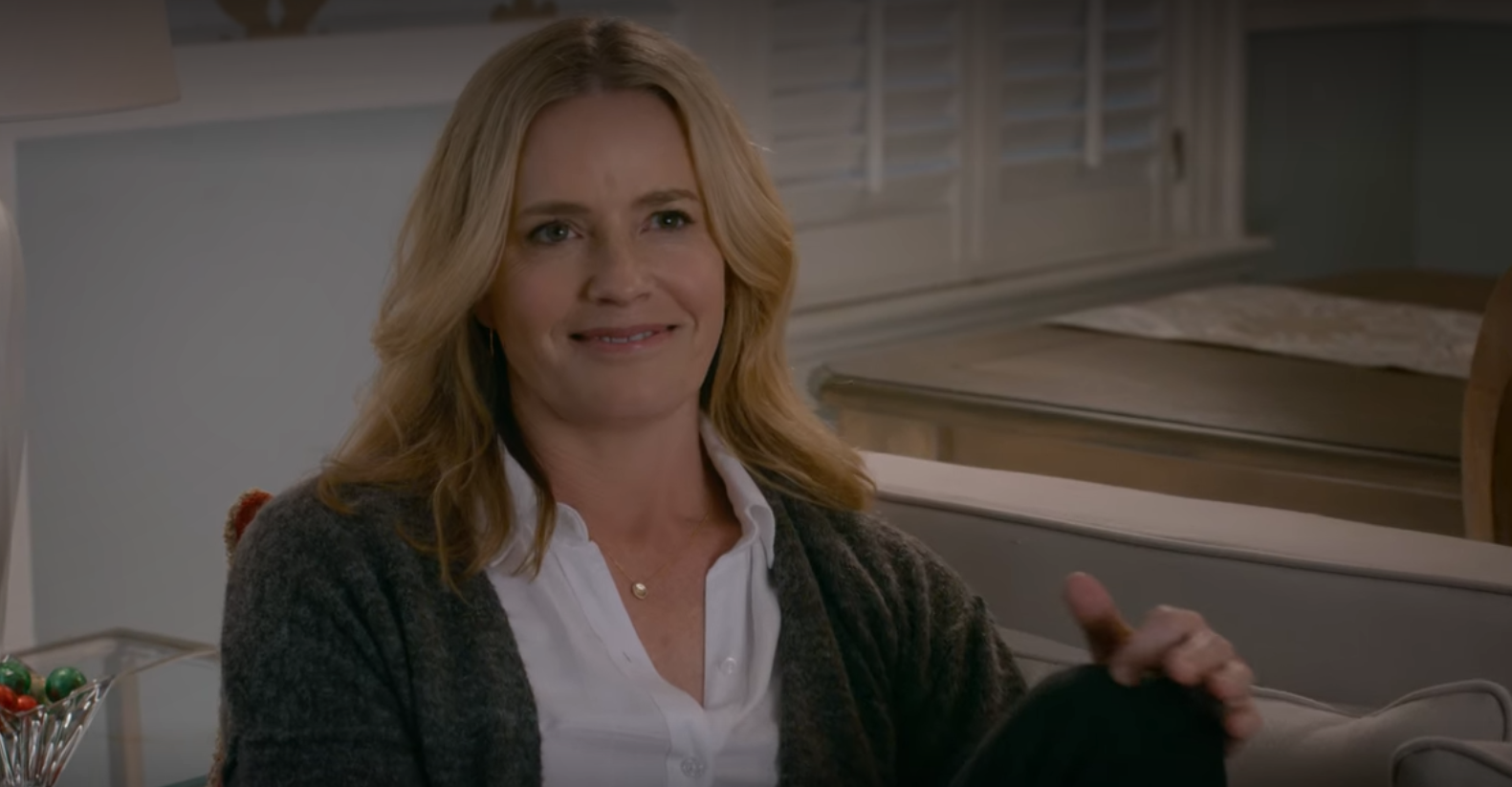 Would you want to see Hilary Swank’s Julie Pierce show up in future seasons of Cobra Kai?