Seven Seas Entertainment announced they have acquired the license for Yazin and Takahito Kobayashi’s Karate Survivor in Another World manga series.

The series follows 34-year-old Nozaki Hitoshi after he is transported into a fantasy world after being struck by a truck. While in this fantasy world he acquires a new karate skill that will be put to the test as he fights to survive in this dangerous world full of goblins and other creatures. 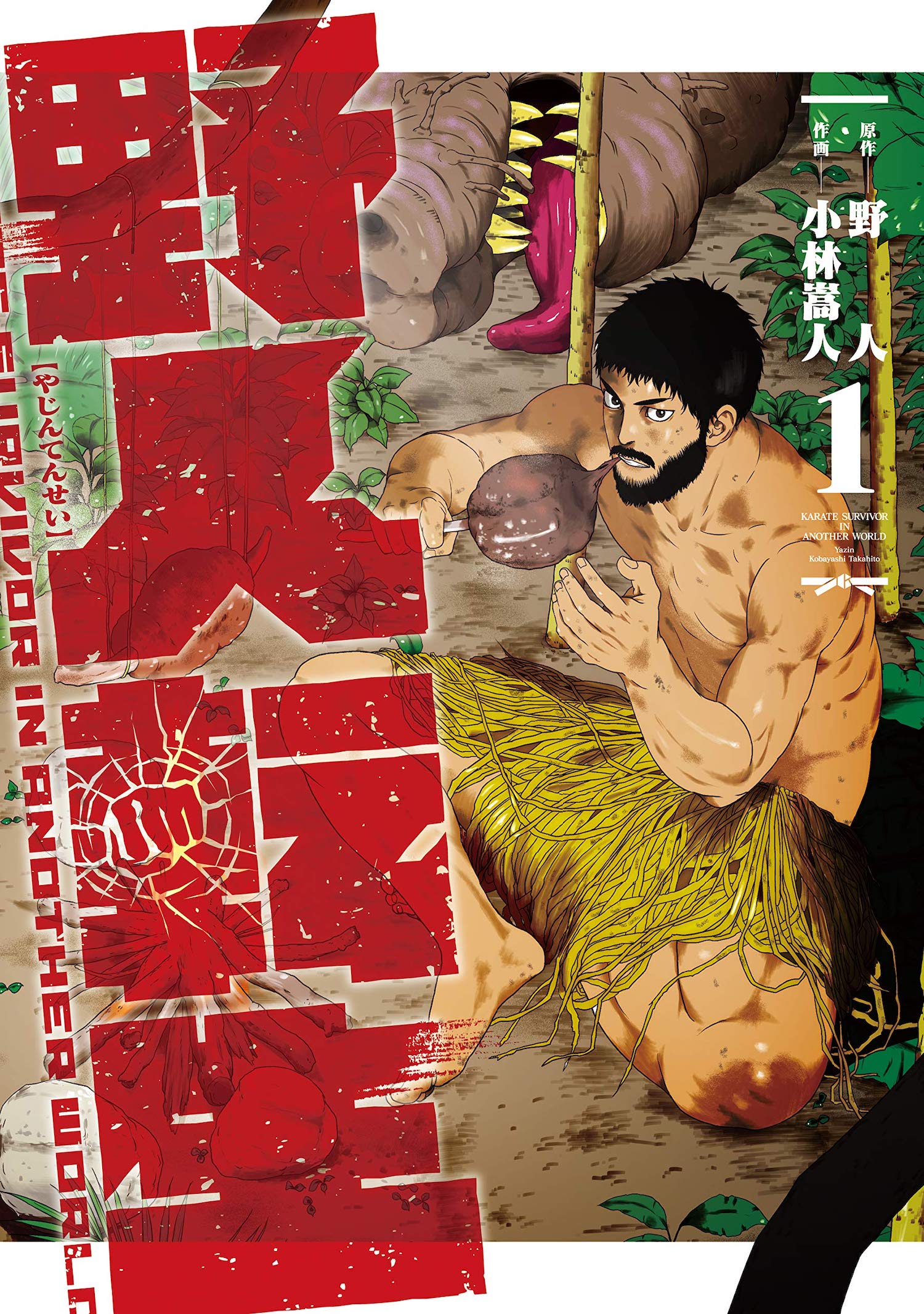 “When 34-year-old Nozaki Hitoshi is hit by a truck, he is sent to a fantasy world by a dismissive god and dropped into a harsh wilderness without even the clothes on his back. His only salvation is a newly granted karate skill and his general survival instincts. Luckily, Hitoshi is up for the challenge–he’ll weave clothes out of tree bark, test fruit for poison, and crawl through the mud to test his kicks and punches against goblins and other creatures. No matter how much he levels up in this world, he still longs to find other humans to share his solitude. An engrossing fantasy that pits karate technique against swords and sorcery in another world!”

The series’ first volume will arrive in North America for the first time both digitally and in print in September 2021. It will be available to purchase for $12.99.