The trailer shows a classic JRPG battle system with the franchise’s unique twist. The game will feature two different commands, “Brave” and “Default.” 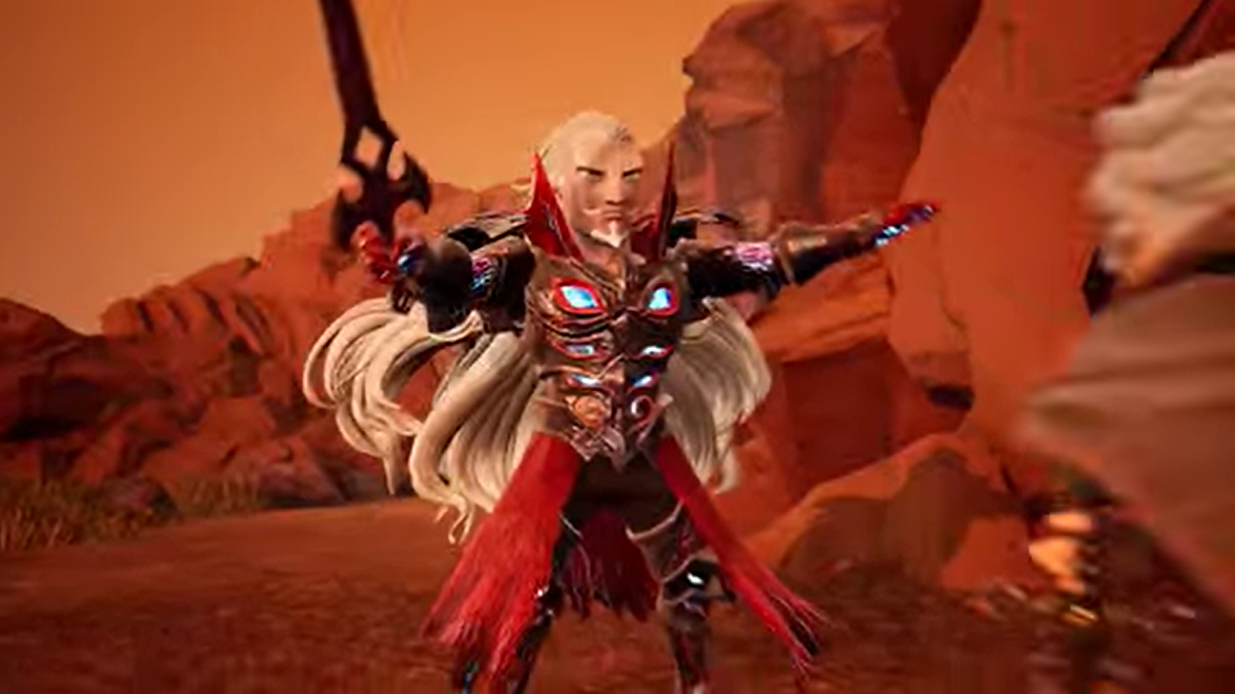 Take a look at the combat as well as some of the monsters and bosses you will face in Bravely Default II.

Bravely Default II was announced back in December 2019 during The Game Awards is produced by Team Asano, the studio behind the original Bravely Default game and the acclaimed Octopath Traveler title.

Claytechworks, who developed the original Bravely Default game is back on board for this second installment.

The game will feature a soundtrack by Revo, who composed the soundtrack from the first game.

The game will see players embark on a journey with new Heroes of Light.

“Explore a new world as you fight for survival with your customized team of heroes in the Bravely Default II game, a strikingly beautiful RPG adventure. Balance risk and reward in turn-based battles with the Brave and Default commands.”

The game features a number of heroes that can be upgraded via characters jobs that allow you to unlock unique tactics to be used in battle. Some of the jobs include Freelancer, White Mage, Black Mage, Vanguard, Monk, and Thief. 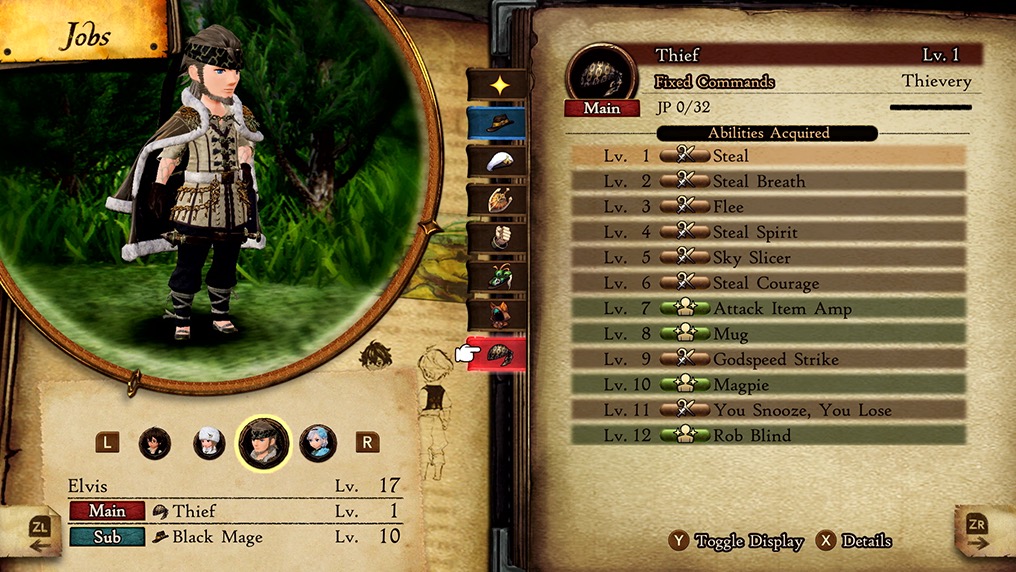 As for the heroes, they include Seth. He’s a “seafarrer who was washed ashore in an unfamiliar realm after the power of the Crystals saved him from an unseasonal storm.” 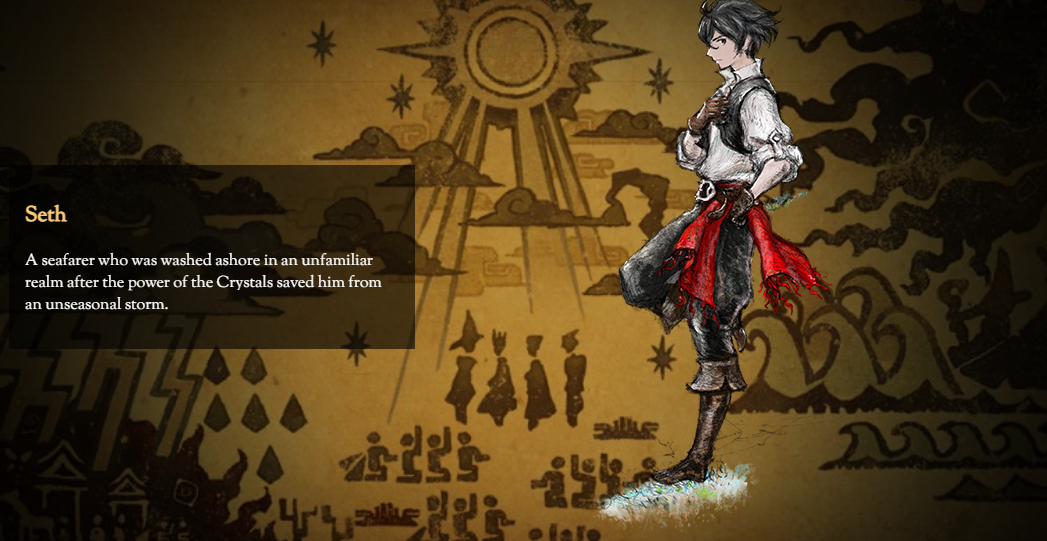 There is also Gloria. She’s the Princess of the lost kingdom of Musa. Gloria “escaped her homeland’s destruction” and has “set out on a quest to restore the Crystals to their rightful place.” 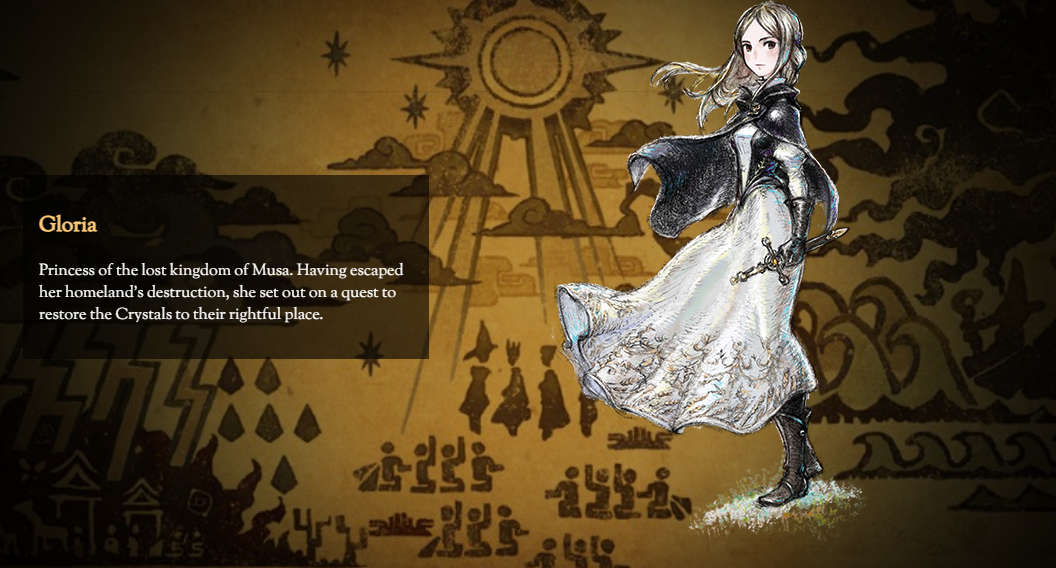 Elvis is a “scholar who’s on a quest to decipher the secrets of a book he inherited from his mentor. He’s a larger-than-life character who’s never one to dwell on the minor details.” 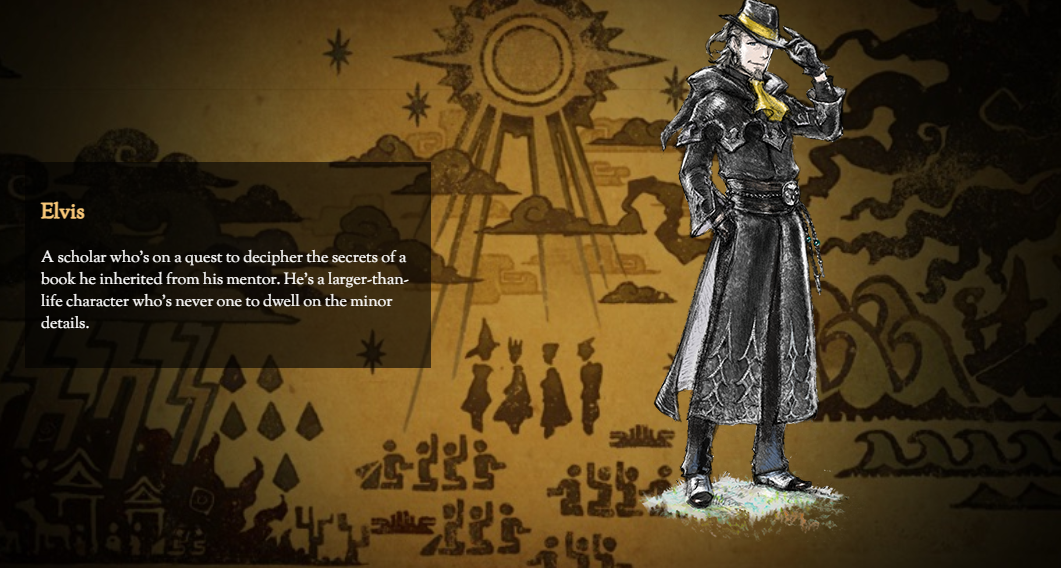 Finally, there is Adelle. She’s a “skilled mercenary, employed by Elvis to accompany him on his quest for the Asterisks.” 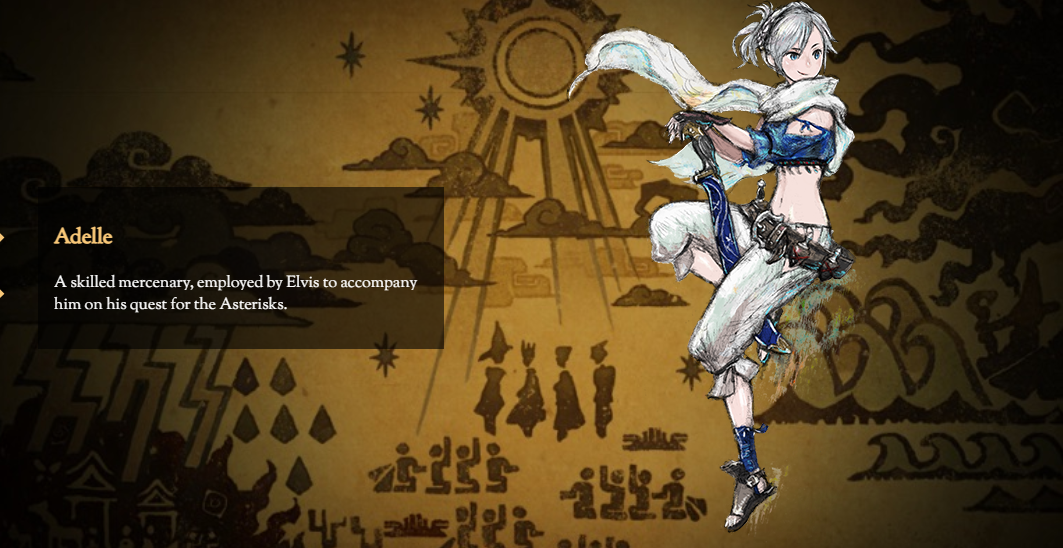 A demo for the game is currently available to download for Nintendo Switch. If you download the demo by February 26, 2021 you will receive 100 My Nintendo Platinum Points.