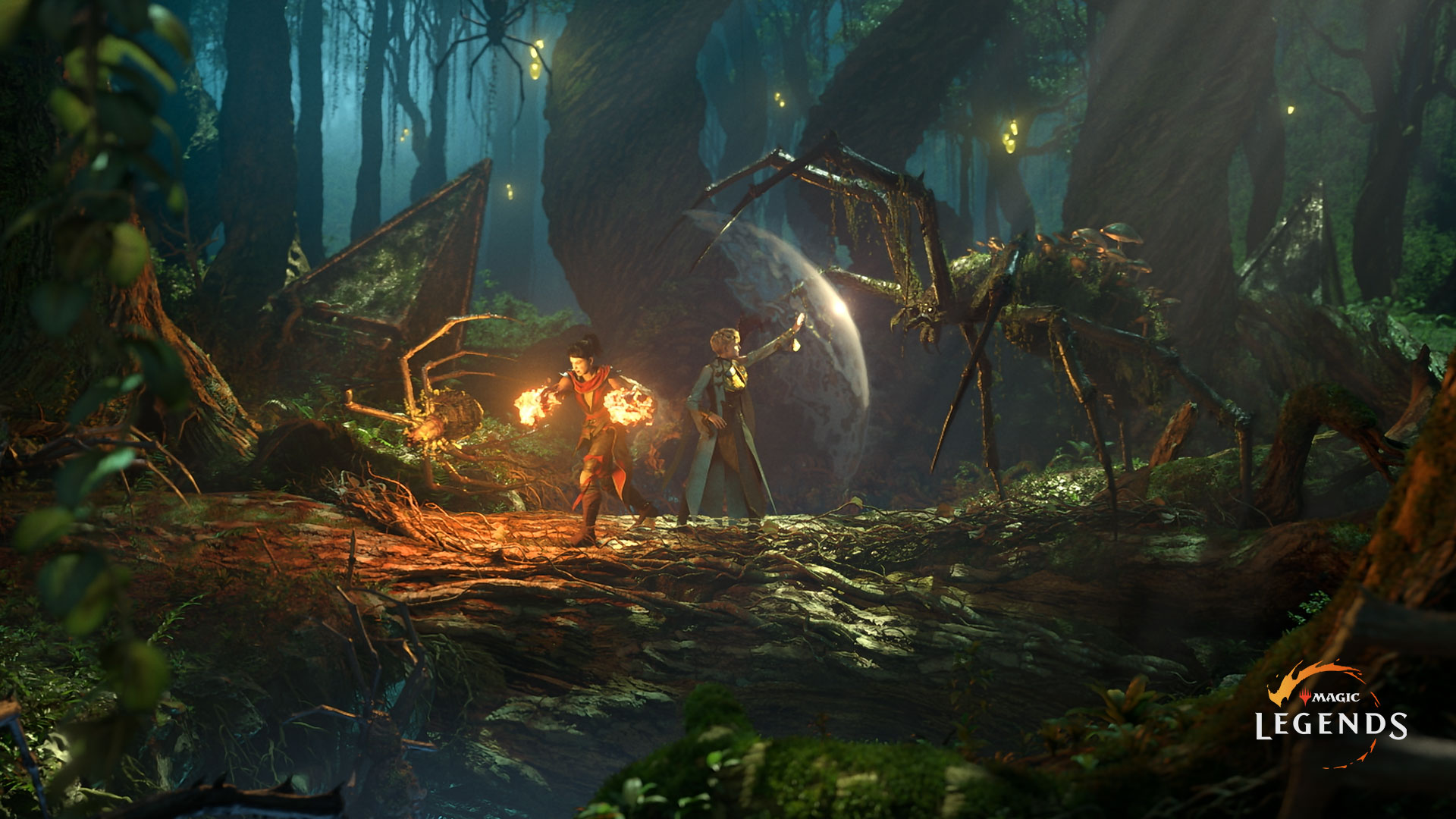 Players will take on the role of a Planeswalker, where they will build a deck from over 170 spells “and control the chaos of combat across 3 planes of the Magic Multiverse.”

There are five classes you can choose from: Necromancer, Sanctifier, Beastcaller, Mind Mage, and Geomancer.

The Open Beta on the Epic Games Store will take place on March 23rd. 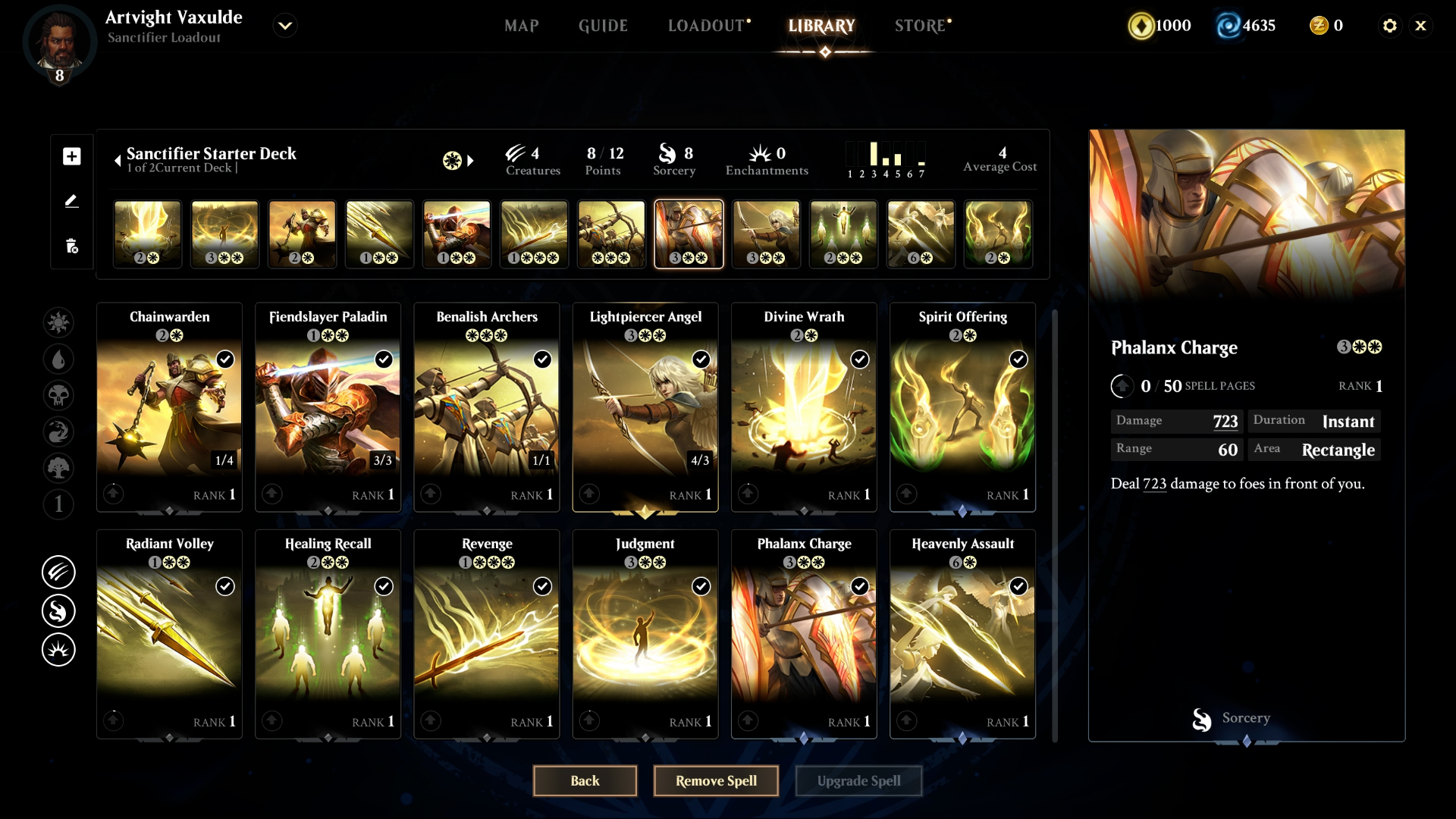 As for what you can expect from the Open Beta, a new gameplay trailer was released showcasing the world and the combat that looks very reminiscent of Diablo.

If you participate in the Open Beta launch at the end of March on the Epic Games Store, you will get access to the Epic Planeswalker Starter Pack until it expires on April 6 at 9 AM PT. 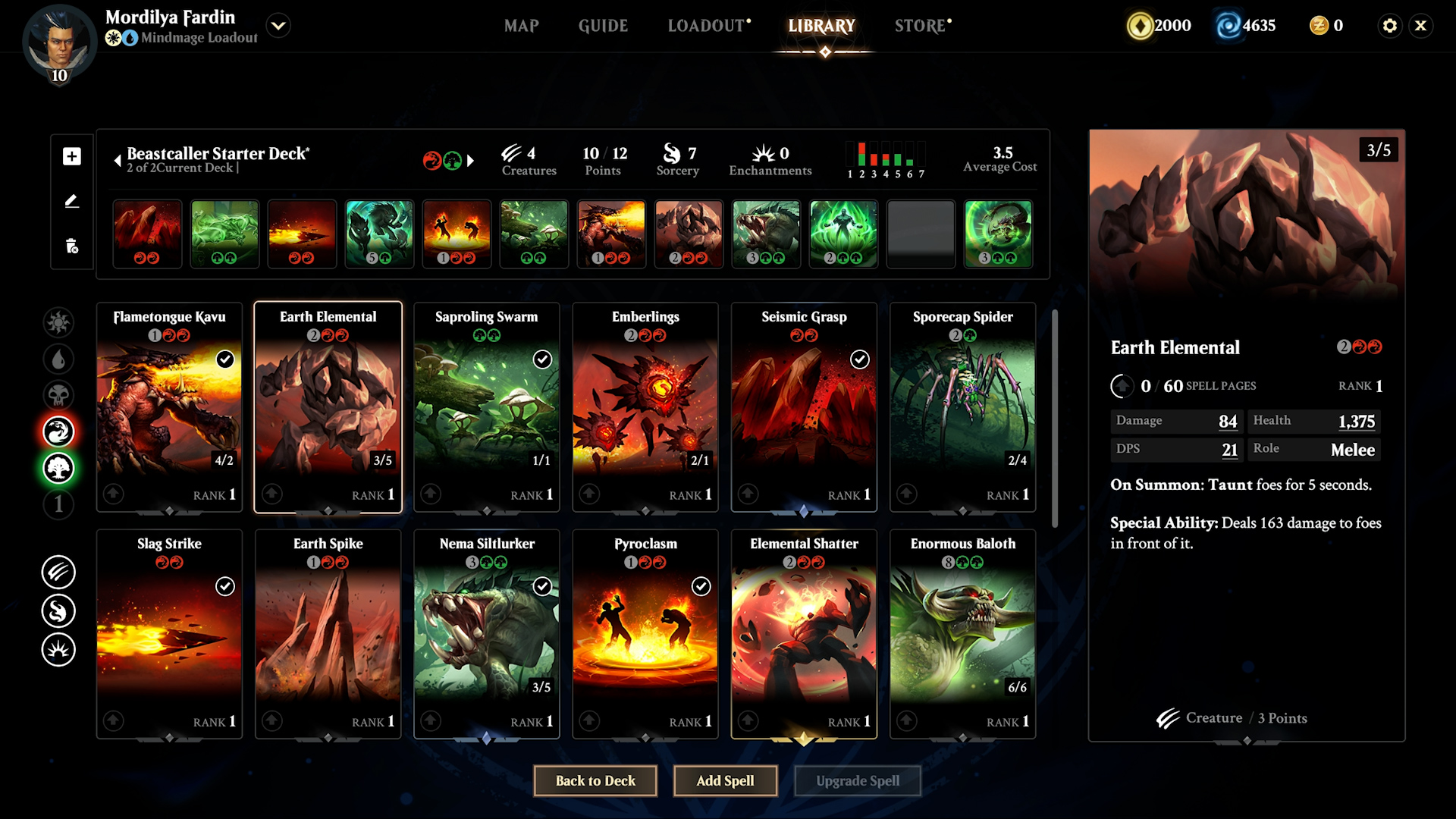 While the game is free-to-play, there is also a premium pack called the Planeswalker Bundle that will cost you $39.99. 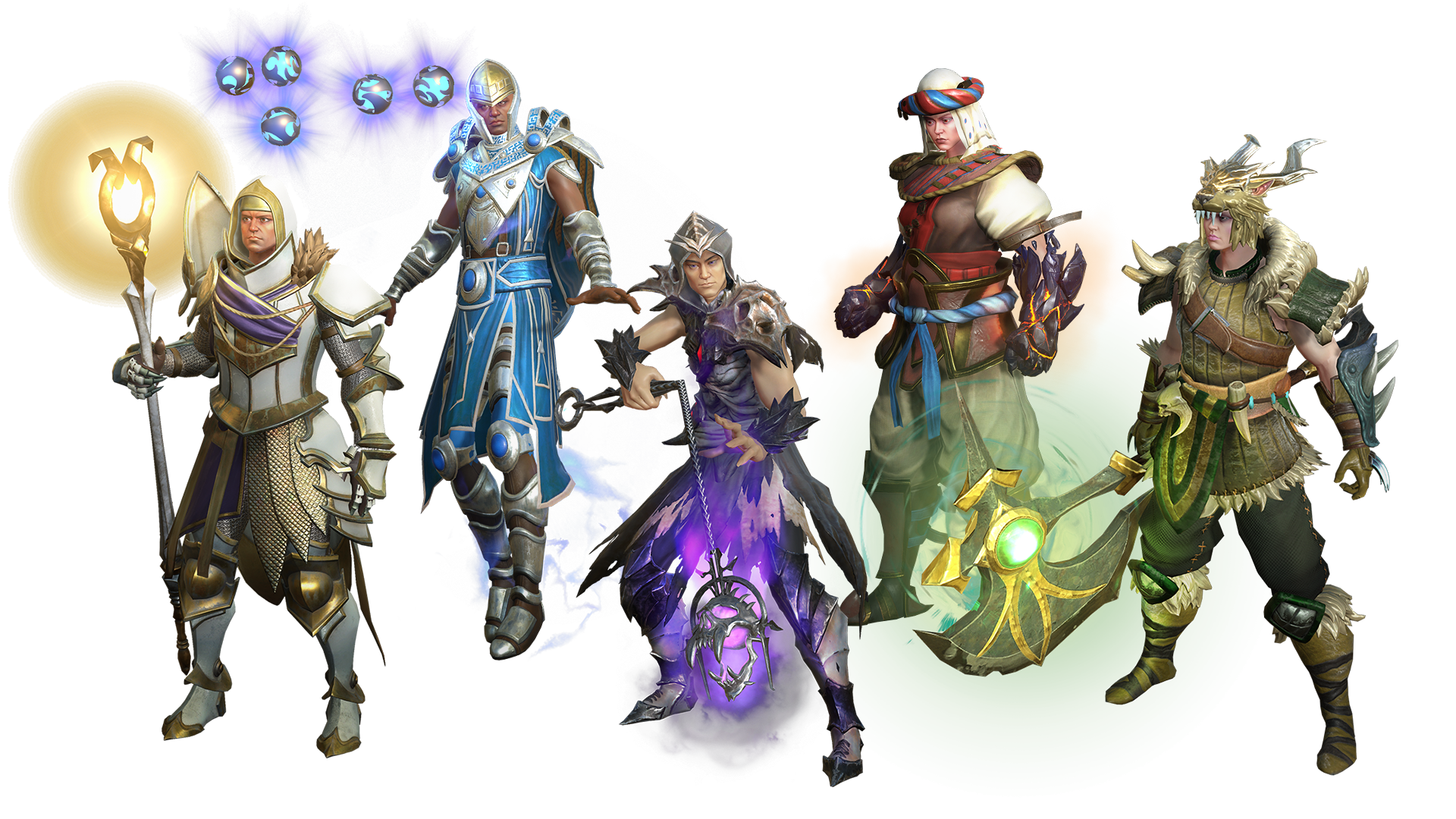 You also get an Experimental Sentinel Summon Spell called the Academy Sentinel Alt Skin. Finally, you get a Gilded Lotus Artifact.

“Ancient forces move in the darkness, requiring players to assume the role of a Planeswalker, powerful spellcasters who can travel between worlds. While exploring different planes, players will collect mana-based spells and strategically build out the perfect deck of balanced attacks to control the chaos of the battlefield and save the Multiverse from its greatest threat yet.”

Do you plan on participating in the Magic: Legends Open Beta through the Epic Games Store?