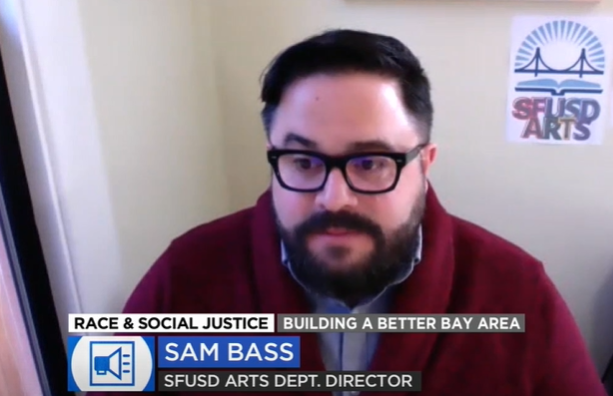 The San Francisco Unified School District Arts Department is removing the acronym for its Visual and Performing Arts Department (VAPA) because “acronyms are a symptom of white supremacy culture.”

The director of the department, Sam Bass, told ABC 7, “We are prioritizing antiracist arts instruction in our work.” He added, “It is a very simple step we can take to just be referred to as the SFUSD Arts Department for families to better understand who we are.”

He went on to state, “The use of so many acronyms within the educational field oftentimes tends to alienate those who maybe don’t speak English to understand those acronyms.”

Not only is the claim that acronyms are part of white supremacy absolutely stupid on its face, but this Sam Bass proves just how big of a moron he is by announcing he’s getting rid of one acronym only to replace it with another one.

SFUSD is an acronym for San Francisco Unified School District you complete and utter loon. Also the website still has the VAPA acronym.

In the latest trailer for the James Wan produced and Simon McQuoid directed Mortal Kombat film, the film is embracing pronouns as no longer are we getting the iconic “Finish Him” or “Finish Her” lines from the game, but instead we get “Finish Them.”

Now it’s possible this could be a line that makes sense as what appears to be Shang Tsung could be telling someone to kill a number of people.

However, the trailer cuts to a number of one on one matches that you typically would see in Mortal Kombat.

It’s more than likely this is an embrace of ridiculous pronouns as foreshadowed by Jax actor Mehcad Brooks.

Brooks took to Twitter back in January to promote the film when he wrote, “We Finished “him”.

This is moronic. Finish him.

3. Joe Biden Claims Vaccine Was Not Available Before He Came Into Office 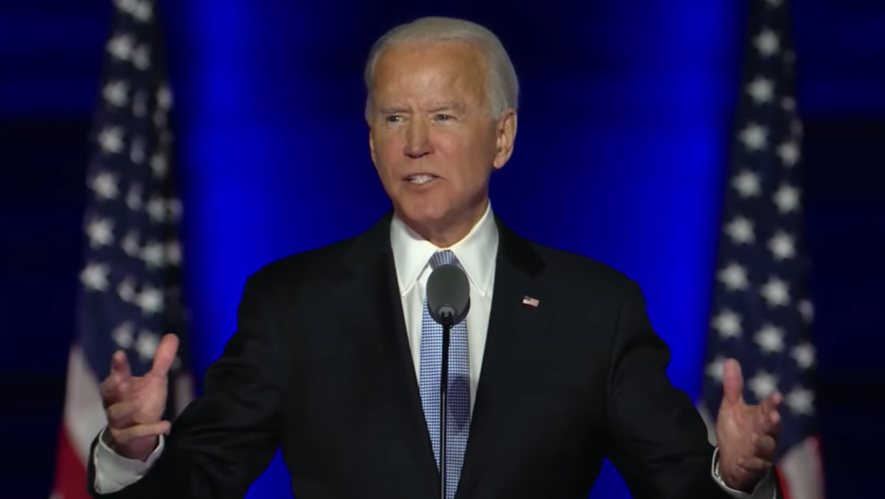 President Joe Biden recently appeared at “Town Hall” on CNN where he claimed that the COVID-19 vaccine was not available before he became President.

Biden told CNN’s Anderson Cooper, “It’s one thing to have the vaccine, which we didn’t have when we came into office, but a vaccinator. How do you get the vaccine into someone’s arm?”

However, Biden exposed himself as an utter moron because he actually received the vaccine from a “vaccinator” back on January 11th when Donald Trump was still the President of the United States. 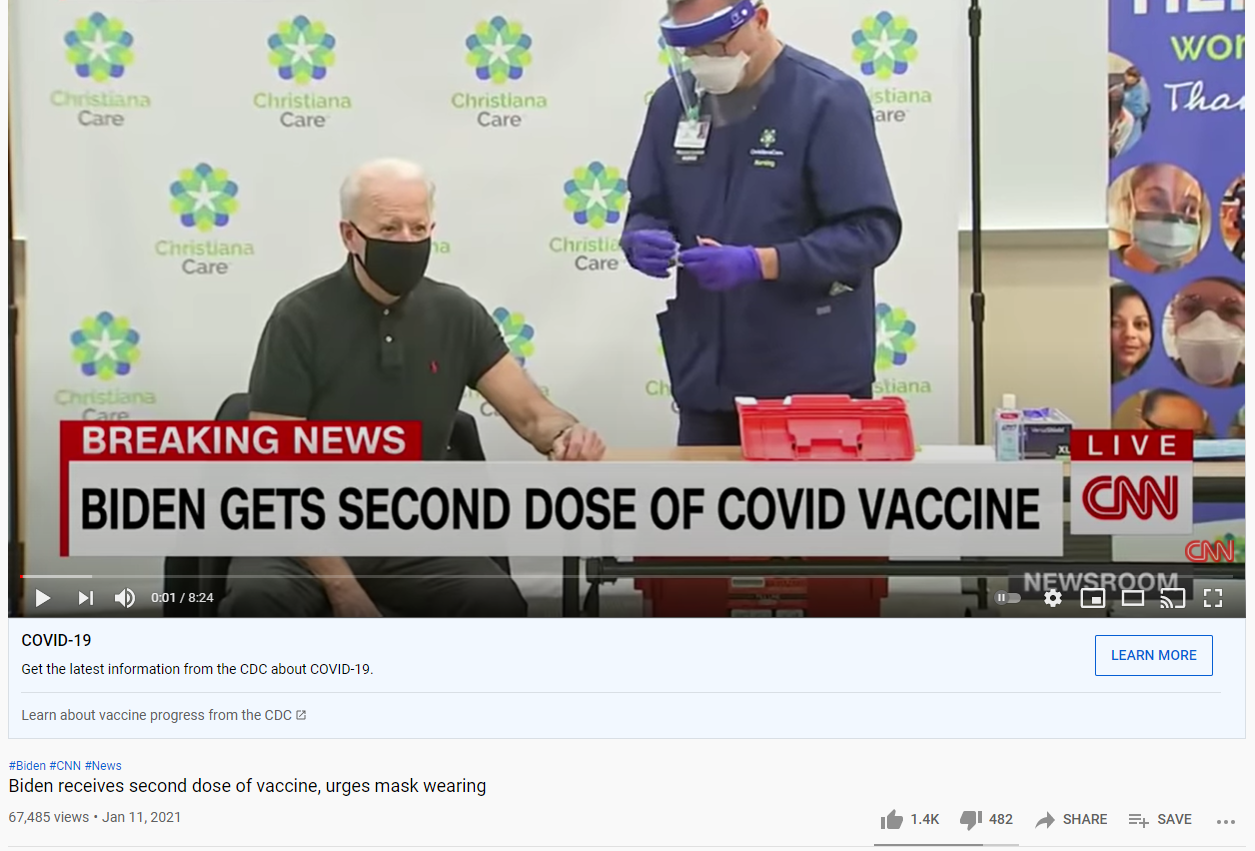 After receiving the vaccine on January 11th, Biden stated, “My number one priority is getting vaccine into people’s arms, like we just did today, as rapidly as we can.”

It was just over a month ago. What an ignoramus.

HBO Max revealed an alleged first look at Aquaman: King of Atlantis that shows off an Aquaman with green hair and Mera with a unibrow. 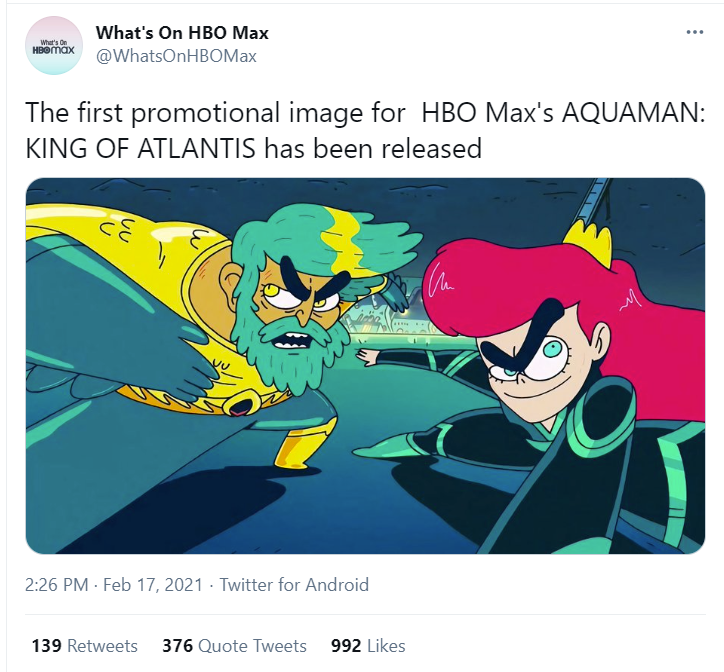 Not only is this one of the ugliest things I’ve seen in my life, but who in their right mind is going to want to see an Aquaman cartoon with this art work? Morons that’s who.