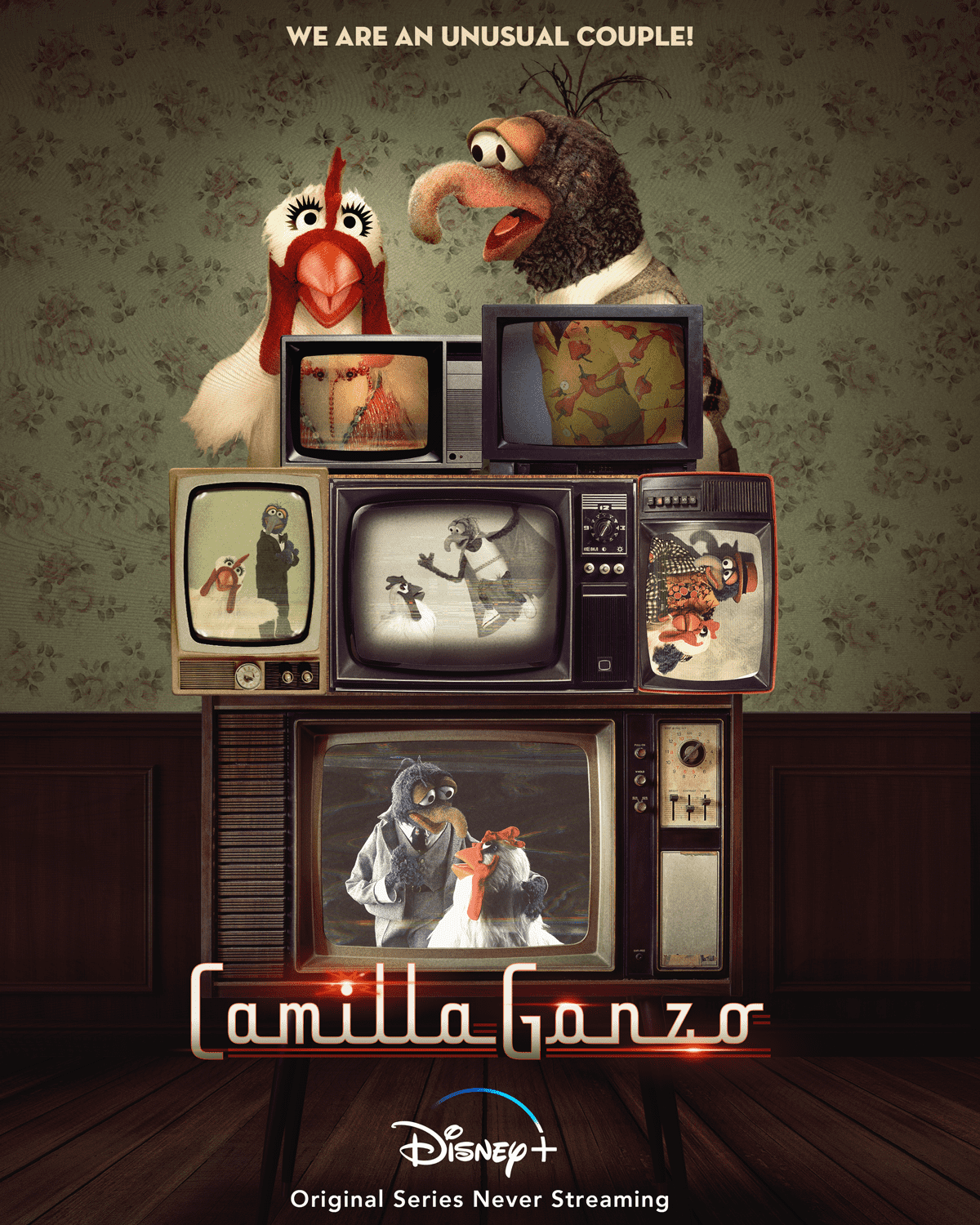 Marvel Studios recently revealed that Jim Henson’s The Muppet Show is now available to view on Disney+ and they did so with poster collaborations from WandaVision, The Mandalorian and others.

Well, it makes the list because Disney has labeled the The Muppet Show as “offensive content” implying it’s racist. 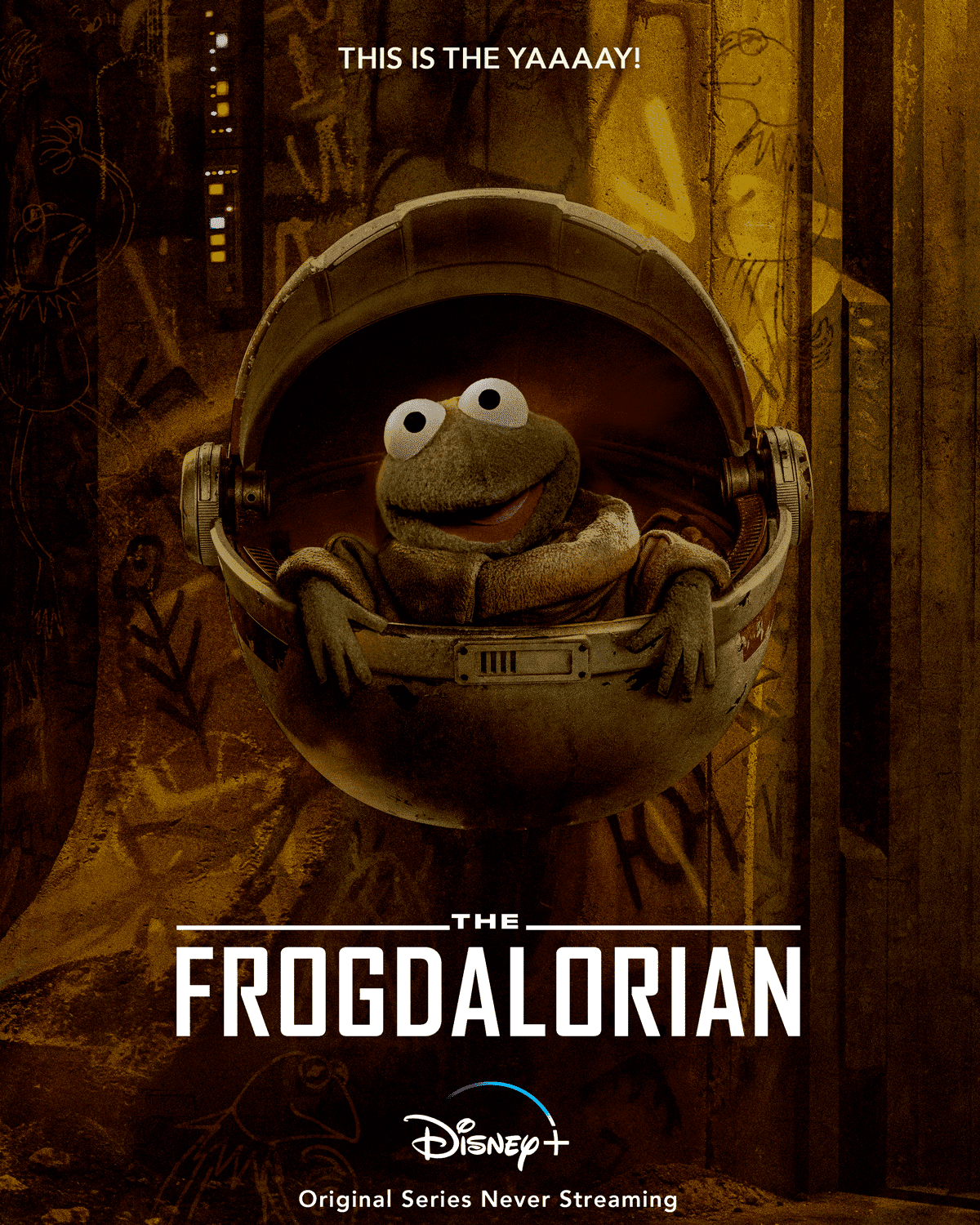 As The New York Post reports, “Anyone who streams ‘The Muppet Show’ on Disney+ will see a declaimer first — warning of ‘offensive content.'”

That warning reads, “This program includes negative depictions and/or mistreatment of people or cultures. These stereotypes were wrong then and are wrong now. Rather than remove this content, we want to acknowledge its harmful impact, learn from it and spark conversation to create a more inclusive future together.”

It adds, “Disney is committed to creating stories with inspiration and aspirational themes that reflect the rich diversity of the human experience around the globe.”

Well, if they are claiming The Muppet Show is “offensive content” as The New York Post puts it, why in the world are they using WandaVision, The Mandalorian, and others to promote it?

Disney, welcome back to The Daily Stupid. I’m sure you’ll be back soon!

Welcome back to The Daily Stupid, Disney and your subsidiaries Lucasfilm and Star Wars. I knew you couldn’t stay away long. The Stupid is just too strong with you.

This time Disney decided to axe Luke Skywalker from an upcoming Star Wars-themed beach pail that is available to purchase from Walmart.

As you can see the beach pail features all of the main Star Wars original trilogy characters except Luke Skywalker. 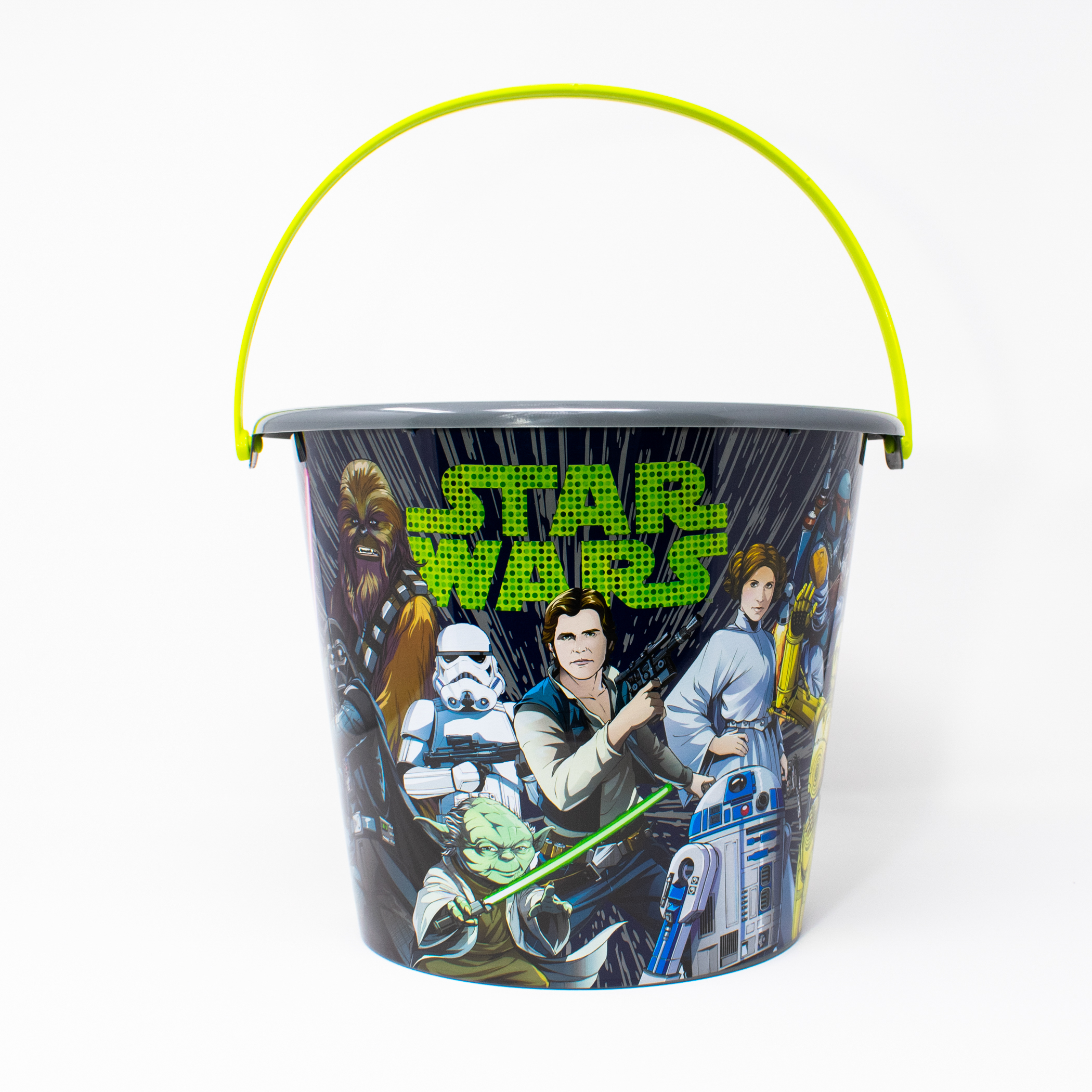 Now, why would he be missing? Nevertheless, this is absolutely moronic. 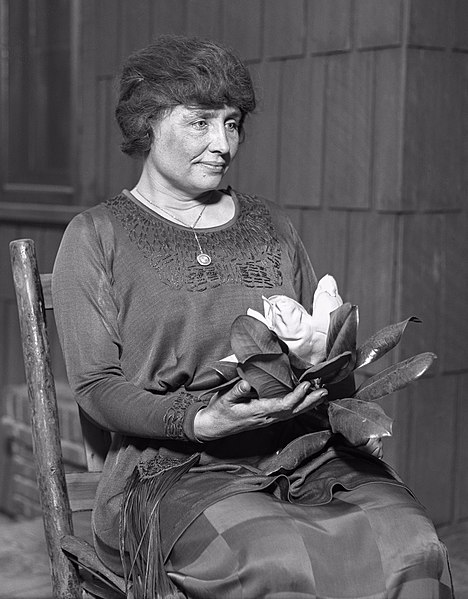 A viral TikTok video from self-declared middle school teacher samuelsleeves shows his students revealing they have no idea who Helen Keller is.

One student tells him, “Helen Keller is the Nazi guy.” They add, “He’s like a terrorist.” When the teacher asks, “Are you thinking of Hitler?” The student responds, “Who is Hitler?”

Another then states, “Helen Keller was the blind and deaf person who is fake. She didn’t exist, but everyone believes she’s deaf and blind.”

One student also thought Pearl Harbor was a bridge. Another questions whether D-Day is a rapper. 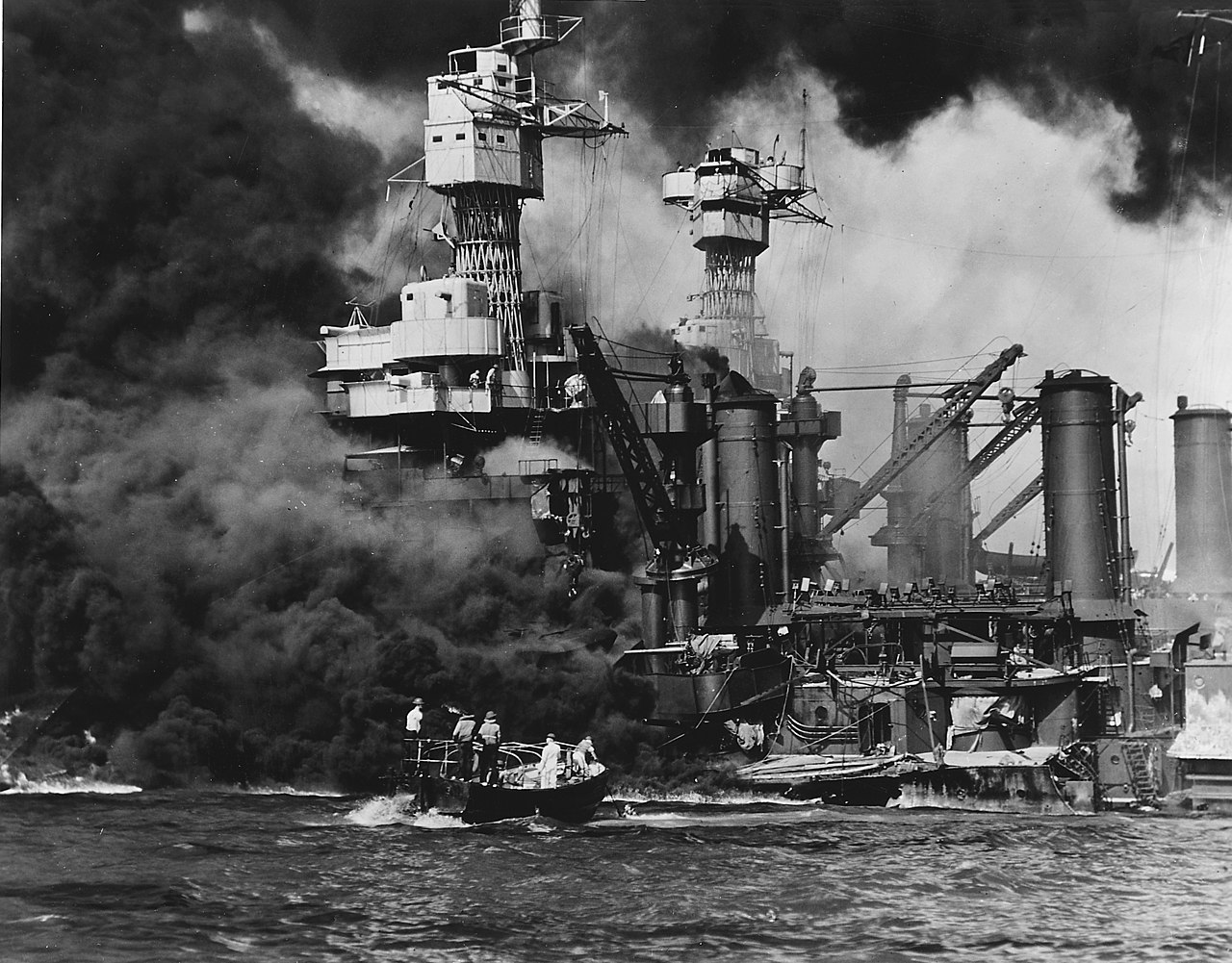 Now, given these are middle schoolers it means they are 11 to 14 years old depending on what grade samuelsleeves teaches. However, the real stupid isn’t the students. It’s not their fault they don’t know this information.

The real stupid is their previous teachers’ faults and those of their parents for not educating their children.

Welcome to The Daily Stupid, the United States education system. 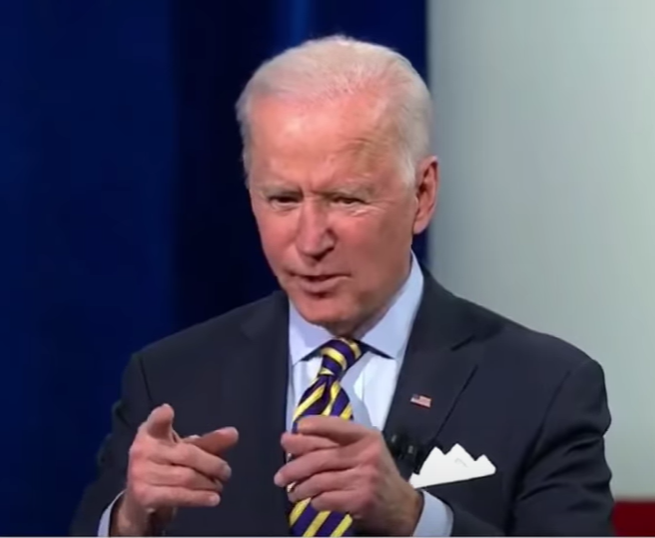 President Joe Biden appeared at a CNN Town Hall, where he claimed rural and urban minorities don’t know how to use the internet in order to sign up for a vaccine.

Biden stated, “A lot of people don’t know how to register. Not everybody in the community, in the Hispanic and the African American community, particularly in the rural areas that are distant and or inner city districts know how to use, know how to get online to determine how to get in line for that COVID vaccination at the Walgreens.”

Welcome back to The Daily Stupid, Joe Biden.