The classic Star Wars Republic Commando game from Aspyr will be coming to the PlayStation 4 and Nintendo Switch later this year.

In a press release, Aspyr Media announced the return of Star Wars Republic Commando with a brand new trailer.

Aspyr co-founder Ted Saloch also stated, “Since its original launch in 2005, Republic Commando continues to be a fan-favorite Star Wars game. We’re honored to be able work with Lucasfilm Games to bring back this beloved moment in franchise history.” 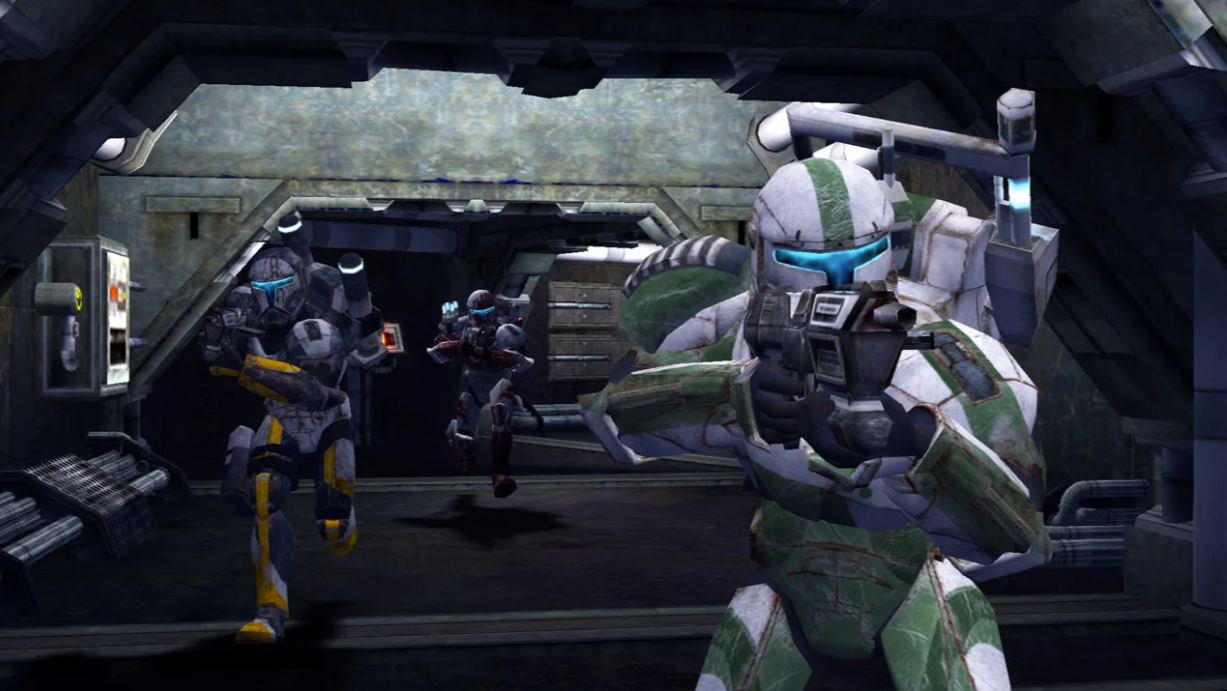 You will lead them as you must work together to fight against the Separatist forces on Geonisis during the outset of The Clone Wars. 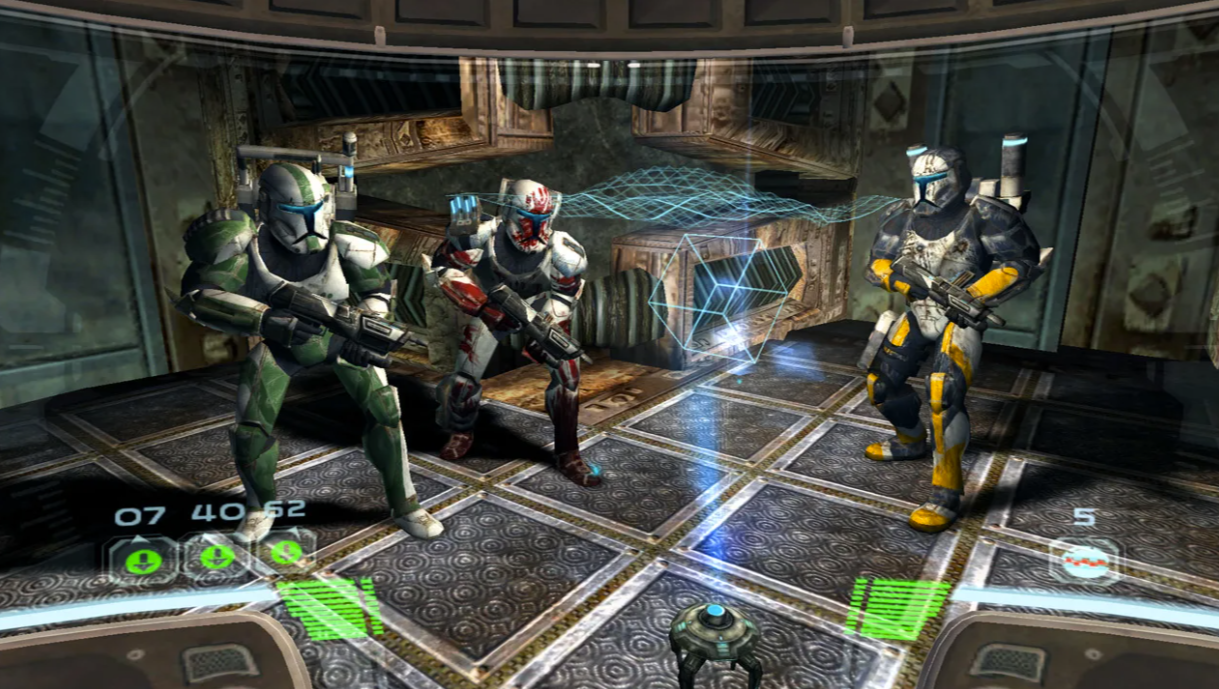 The official description begins, “Chaos has erupted throughout the galaxy. As leader of an elite squad of Republic Commandos, your mission is to infiltrate, dominate, and ultimately, annihilate the enemy.”

“Boss, Fixer, Scorch, and Sev, better known as Delta Squad, are back! Your squad will follow your orders and your lead, working together as a team – instinctively, intelligently, instantly. Relive the legendary campaign,” it concludes. 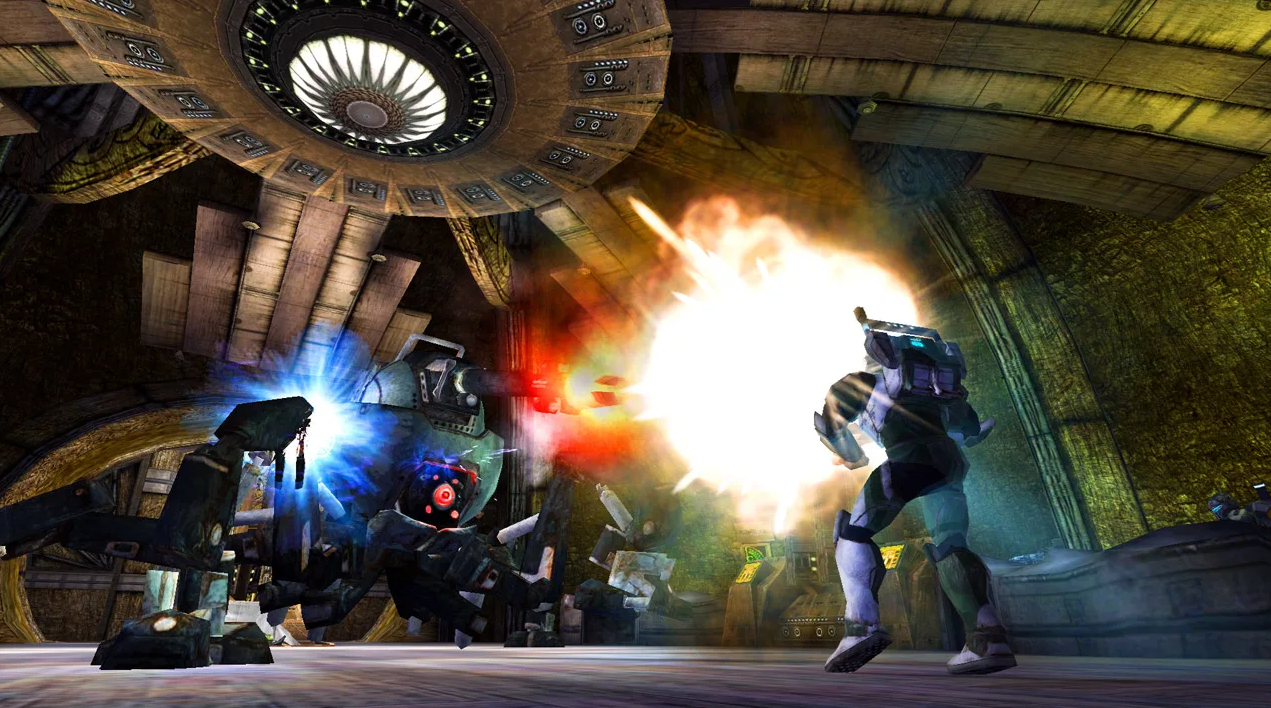 As part of Delta Squad you will take on ferocious Trandoshan mercenaries as well as the flying insectoid warriors of Geonosis.

The game will arrive to both PlayStation 4 and Nintendo Switch on April 6th.