They also released a new trailer showcasing classic Final Fantasy VII character Yuffie, who will be making her return in this PlayStation 5 installment.

As part of the expansion, Yuffie will be a main character in a brand-new episode.

Square Enix describes the episode, “In this new adventure, play as ninja Yuffie Kisaragi as she infiltrates the shadowy Shinra Corporation to steal a powerful materia and restore glory to her homeland.” 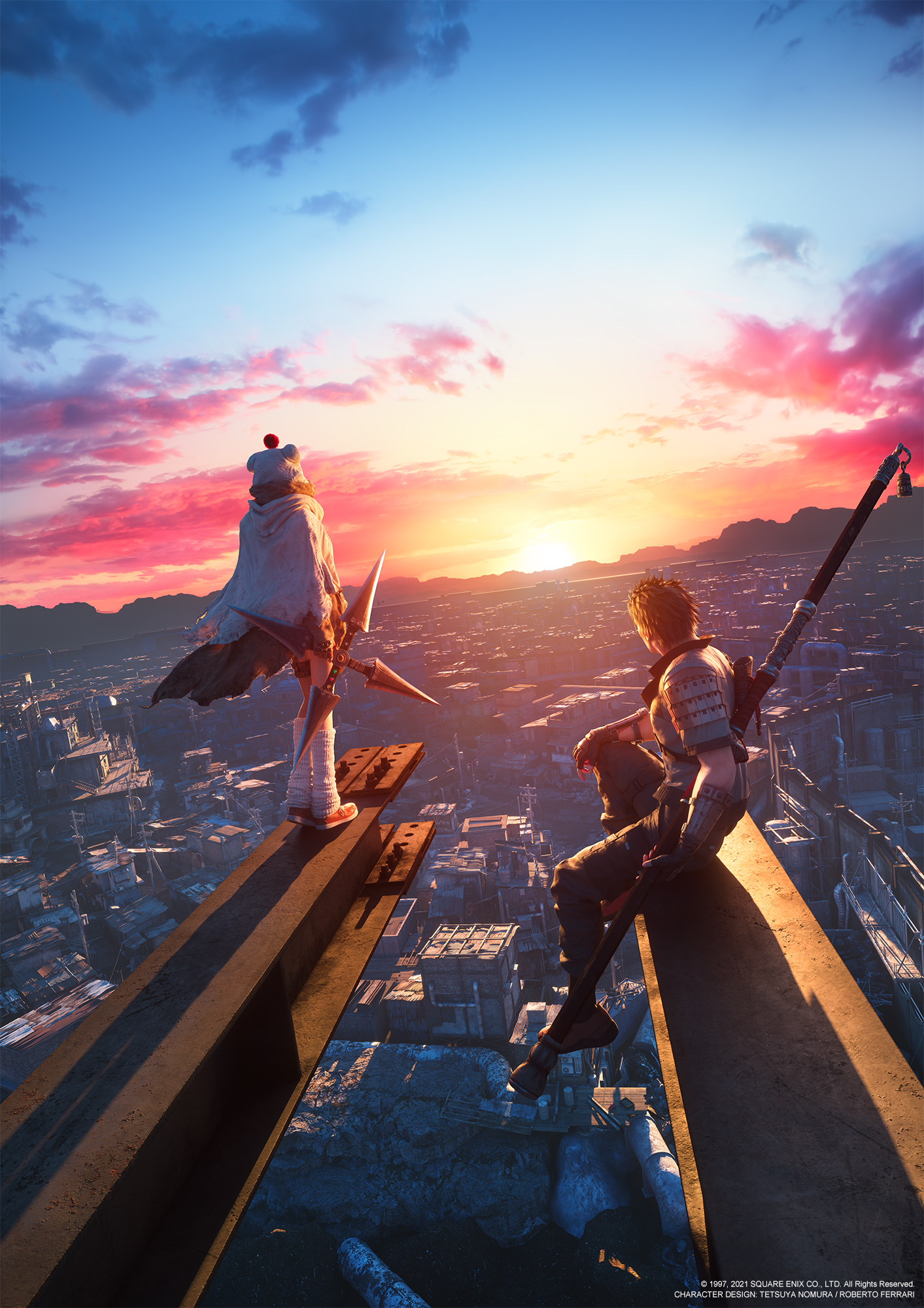 Along with this new episode, Final Fantasy VII Remake Intergrade will also feature “a wealth of graphical, gameplay and system enhancements for the PS5.”

Square Enix explains that it will feature “improved textures, lighting, and background environments.”

There will also be two modes that you switch between. Graphics Mode will prioritize 4k high-resolution graphics. While Performance Mode will focus on smooth action at 60 frames per second.

The game will also feature a new Photo Mode. It will also include new difficulty settings for Classic Mode.

Finally, they revealed that load times have been optimized and will be shorter.

You can see the upgrades in a comparison video Square Enix released below.

If you happen to have already purchased Final Fantasy VII Remake for the PlayStation 4, Square Enix promises they “are providing these players a free PS5 enhancement update* that will include all next-gen visual and gameplay enhancements detailed above at no extra cost when playing on a PS5 console.”

However, if you have purchased the PS4 version, you will have to purchase the Yuffie adventure separately. Square Enix states, “Players, who purchased FINAL FANTASY VII REMAKE on PS4™ and upgrade to PS5 can purchase the new episode featuring Yuffie as a standalone download from the PlayStation®Store.”

They add, “Owners of the disc version of FINAL FANTASY VII REMAKE on PS4 will require a PS5 console with disc drive in order to take advantage of this digital upgrade.” Final Fantasy VII Remake Intergrade will be available to purchase on June 10, 2021.

What do you make of this Final Fantasy VII Remake Intergrade announcement? Do you plan on picking it up for PlayStation 5?