Hasbro and Nickelodeon are teaming up to produce a new “action-comedy” Transformers animated series that will debut exclusively on Nickelodeon.

In a press release, Hasbro detailed the series will see a “new species of Transformers must find their place and purpose among Autobots, Decepticons, and the human family that adopts them.”

Nickelodeon Animation President Ramsey Naito stated, “As soon as I read the creative concept, which at its core is about family, I knew we absolutely had to tell this story with our good friends at eOne and Hasbro.”

Naito added, “The series will tell a reimagined story featuring both original characters and fan-favorites for a whole new generation of kids and families. The creative team at Nick, overseen by Claudia Spinelli, SVP of Animation Development, can’t wait to get started on building this new world.”

Olivier Dumont, Hasbro eOne’s President of Family Brands also stated, “We’re thrilled to be working with Nickelodeon to expand the Transformers animated universe and bring an all-new more than meets the eye story to life.”

“This new series is a fresh creative take on the brand, which will excite longtime fans around the world and soon to be fans alike, all being introduced to the robots in disguise by an A list creative team led by eOne’s Mikiel Houser,” Dumont added. 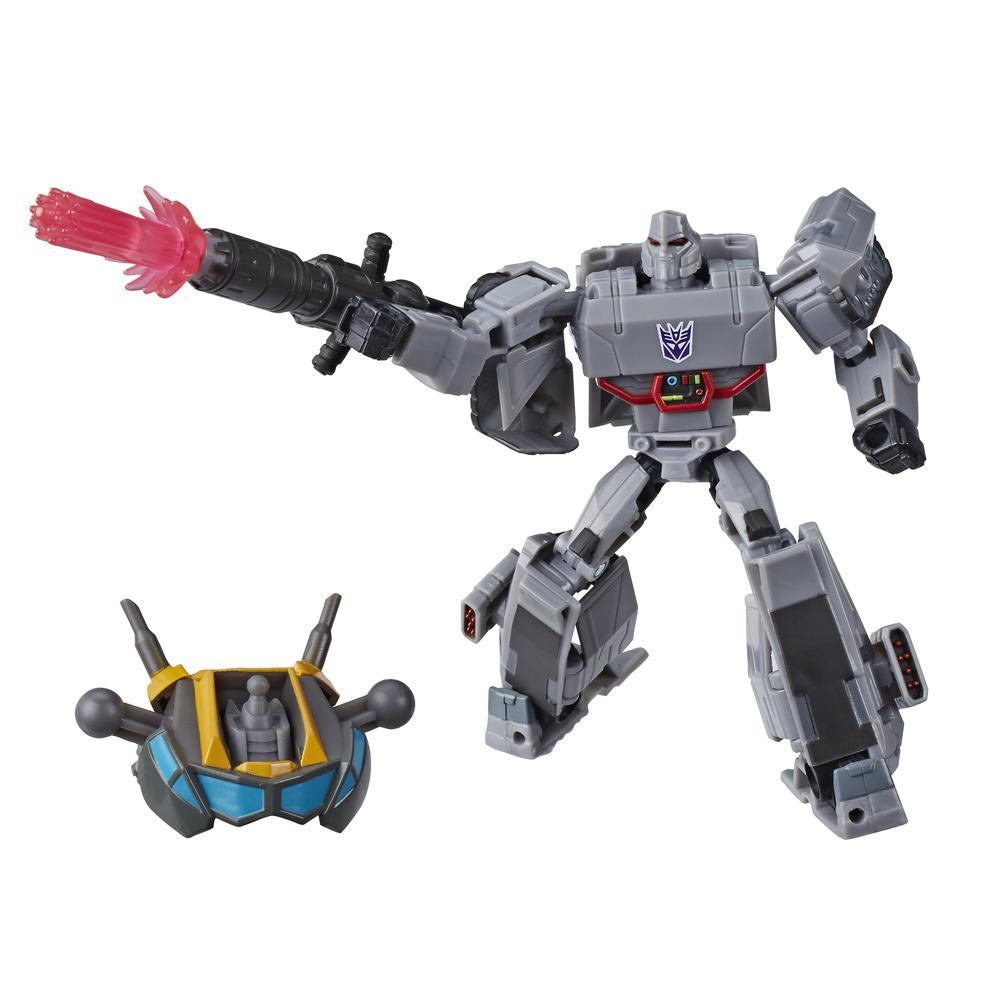 Dale Malinowski, who also worked on Rise of the Teenage Mutant Ninja Turtles will also be a co-executive producer.

Production on the show will be done by Conrad Montgomery for Nickelodeon and Mikiel Houser for Hasbro’s eOne. 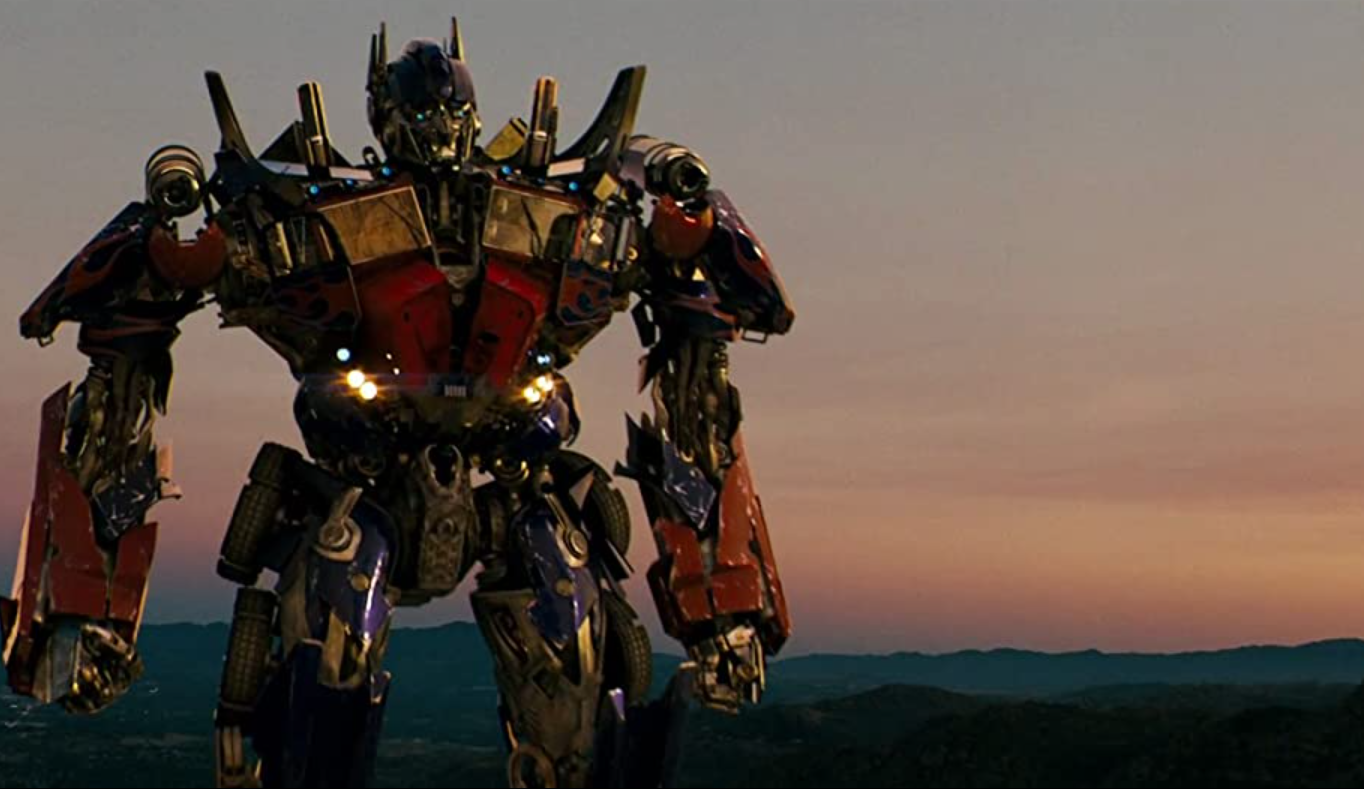 The press release claims, “The forthcoming Transformers co-production is part of Nickelodeon’s strategy to be the home of the biggest franchises kids and families love.”

No other information was provided regarding the upcoming series. It’s unclear what type of art style the series will feature.

Are you interested in seeing what Hasbro and Nickelodeon are cooking up with this new Transformers series?