Rent-A-Girlfriend fans rejoice, as the popular romantic comedy anime series has officially announced that its upcoming second season will premiere in 2022. 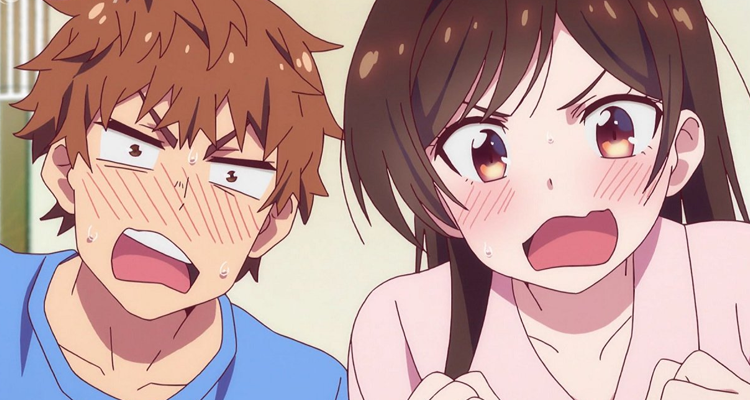 The tentative release window was first revealed on February 27th during a Rent-A-Girlfriend special television event wherein several members of the cast reprised their roles from the anime series to put on a special live performance.

As noted on the series’ official Twitter account, “The second season of the TV animation is scheduled to be broadcast in 2022!”.

First announced to be in production in September 2020, the second season of Rent-A-Girlfriend will explore the aftermath of Kazuya’s failed attempt to confess his love to Chizuru and her consideration of him as her true love.

Two events which will serve to shake-up the already tenuous relationships between the series’ cast of characters. 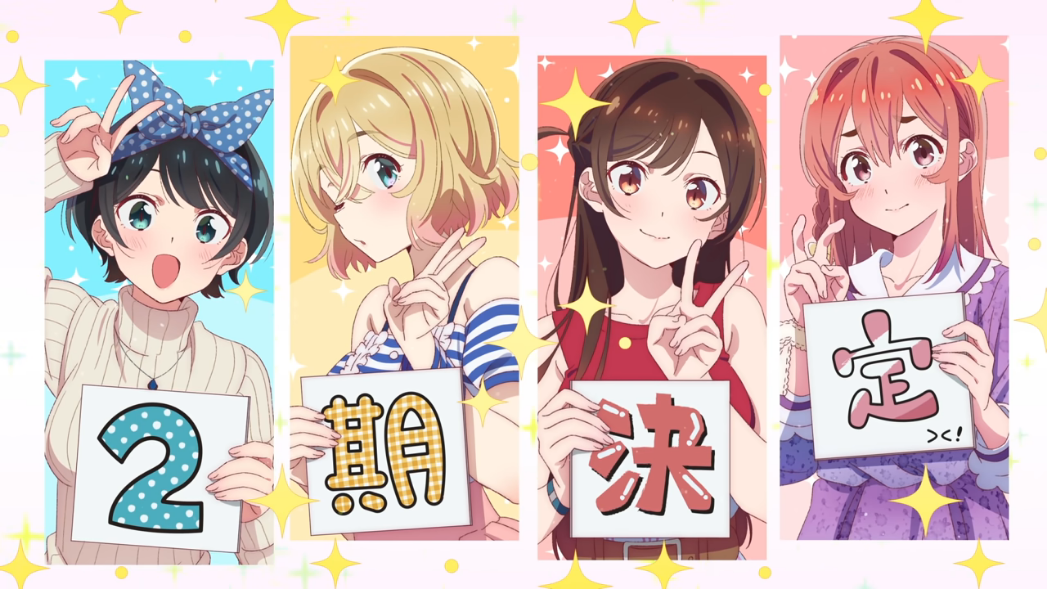 Are you excited for a second season of Rent-A-Girlfriend? Let us know your thoughts on social media or in the comments down below!