A recent ‘joke’ featured in the latest episode of The Simpsons has asserted that the term ‘SJW,’ a short-hand abbreviation for ‘social justice warrior,’ is only used by “right-wing trolls.”

Related: The Simpsons Will No Longer Allow White Actors To Voice Non-White Roles

In the February 28th episode Wad Goals (a play on the term ‘squad goals), after discovering the Springfield Junipers Golf Club, Bart and Milhouse begin to work for the club’s rich patrons as caddies.

Soon, Bart finds himself flush with cash and begins to flaunt his newfound wealth, much to Marge’s chagrin. 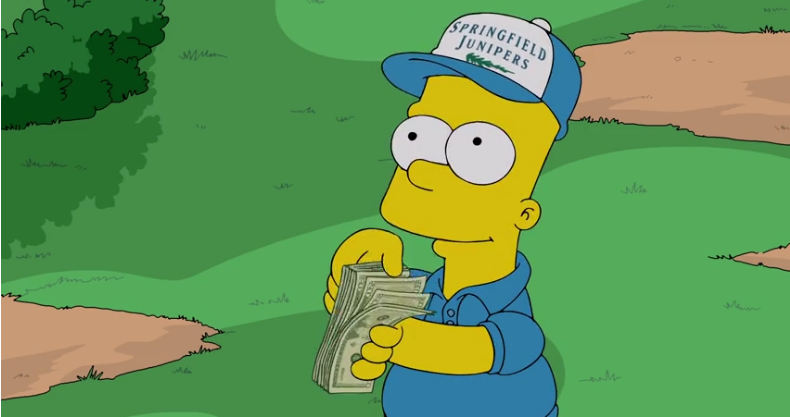 However, Marge soon becomes upset after discovering that, in order to milk money from the golf club’s patrons, Bart has begun to denigrate himself and suck up to his employers.

At a Springfield Town Hall, Marge attempts to convince the town to close the Springfield Juniper’s Golf Club. However, she is unsuccessful, as many of the city’s wealthy and influential residents play at the club. 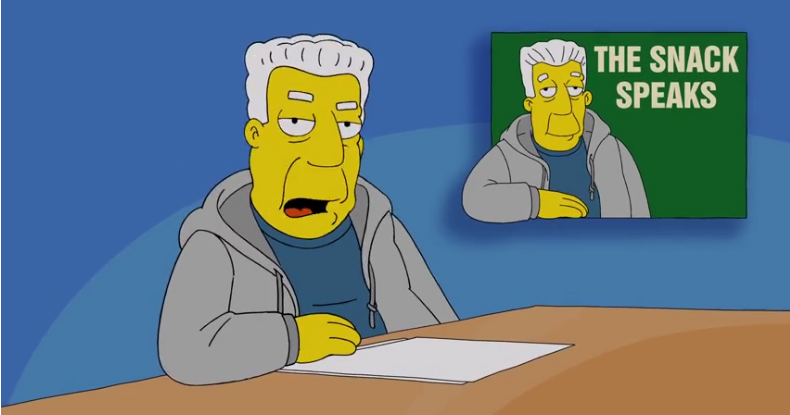 Undeterred, Marge takes her efforts to shut down the golf club to the internet, creating an online petition on the fictional Pester.org titled “Stop Coddling The S.J.W.s”.

Upon reading the name of the petition, an aghast Lisa informs her mother that “You used the term SJW!”, to which her mother explains “Yes, I know. The Springfield Juniper’s Wealthy.” 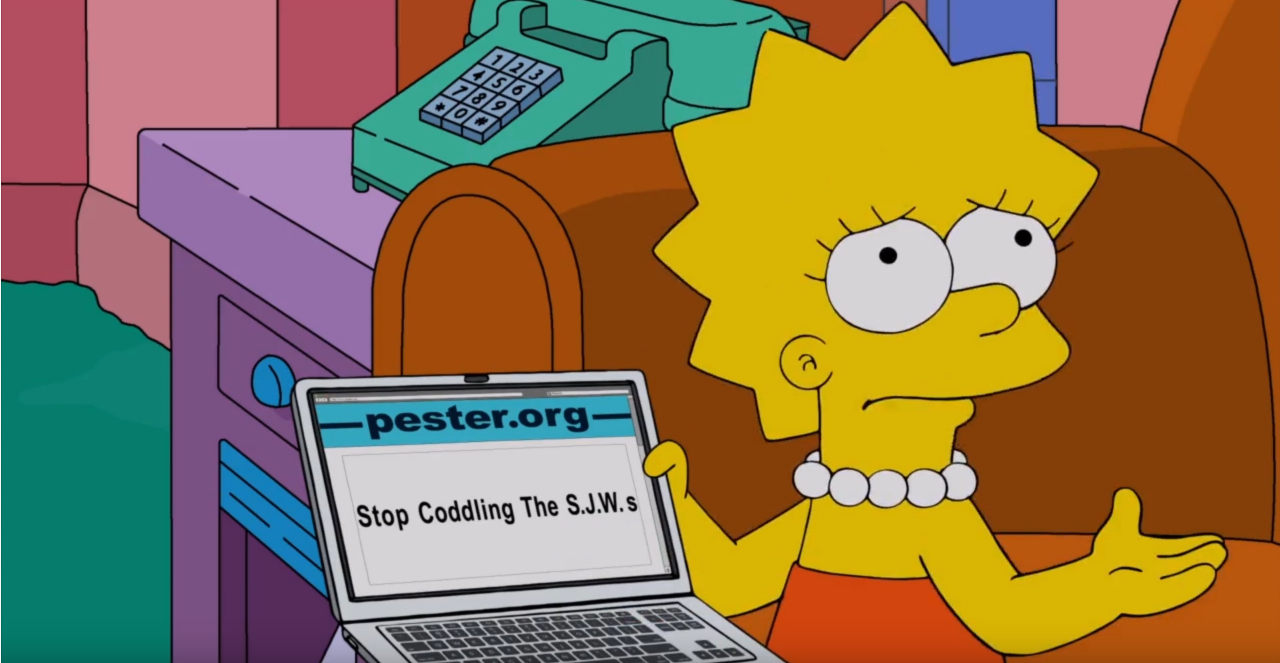 “No! SJW stands for ‘social justice warrior’!” Lisa exclaims in return. “That’s what right-wing trolls call anyone who cares about positive social change!”

Lisa then turns to show Marge “the other online petitions your supporters have backed,” which include “Build A Wall On The U.S. – Taliban Border”, “A National Day Without Seatbelts”, and “Upgrade The Second Amendment To First”, all of which are clear swings at exaggerated interpretations of conservative beliefs. 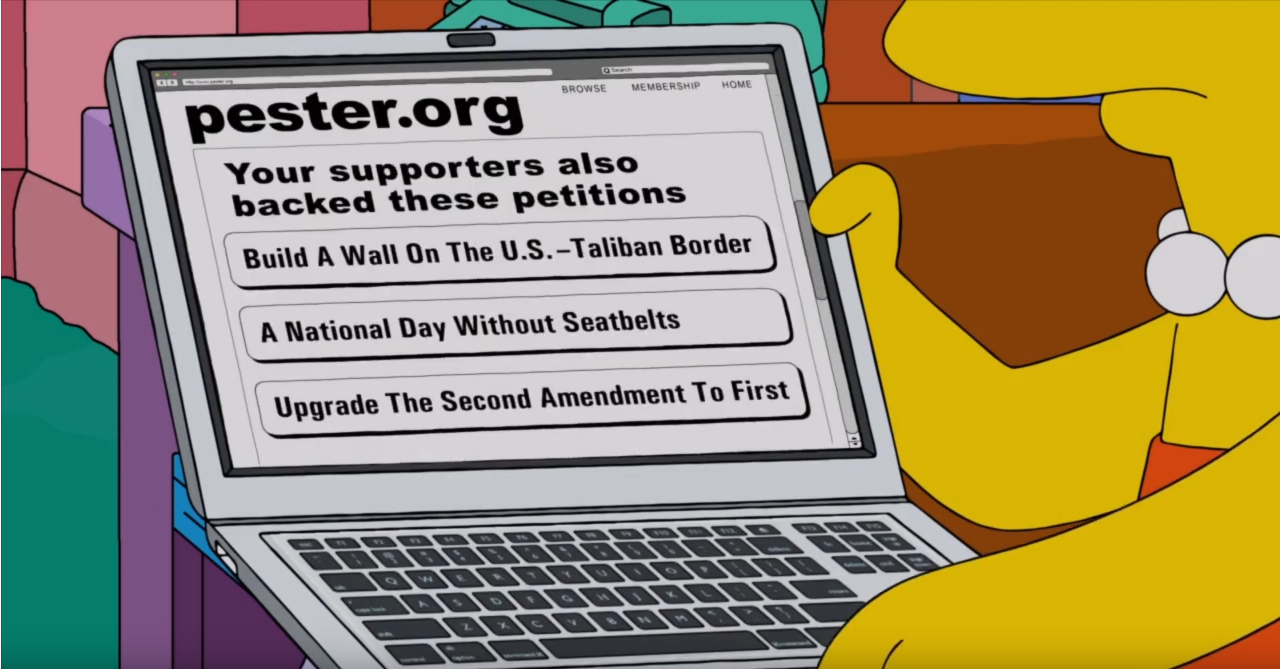 As a result of the abbreviation, Marge’s petition gains 1 million signatures, which in turn causes the Springfield Juniper’s Golf Club to classify themselves as a religion in order to avoid being shutdown.

Ultimately, the club is shut down, as it is discovered that the owner turned the club into a sex cult.

What do you make of The Simpsons’ comments on the term ‘SJW’? Let us know your thoughts on social media or in the comments down below!