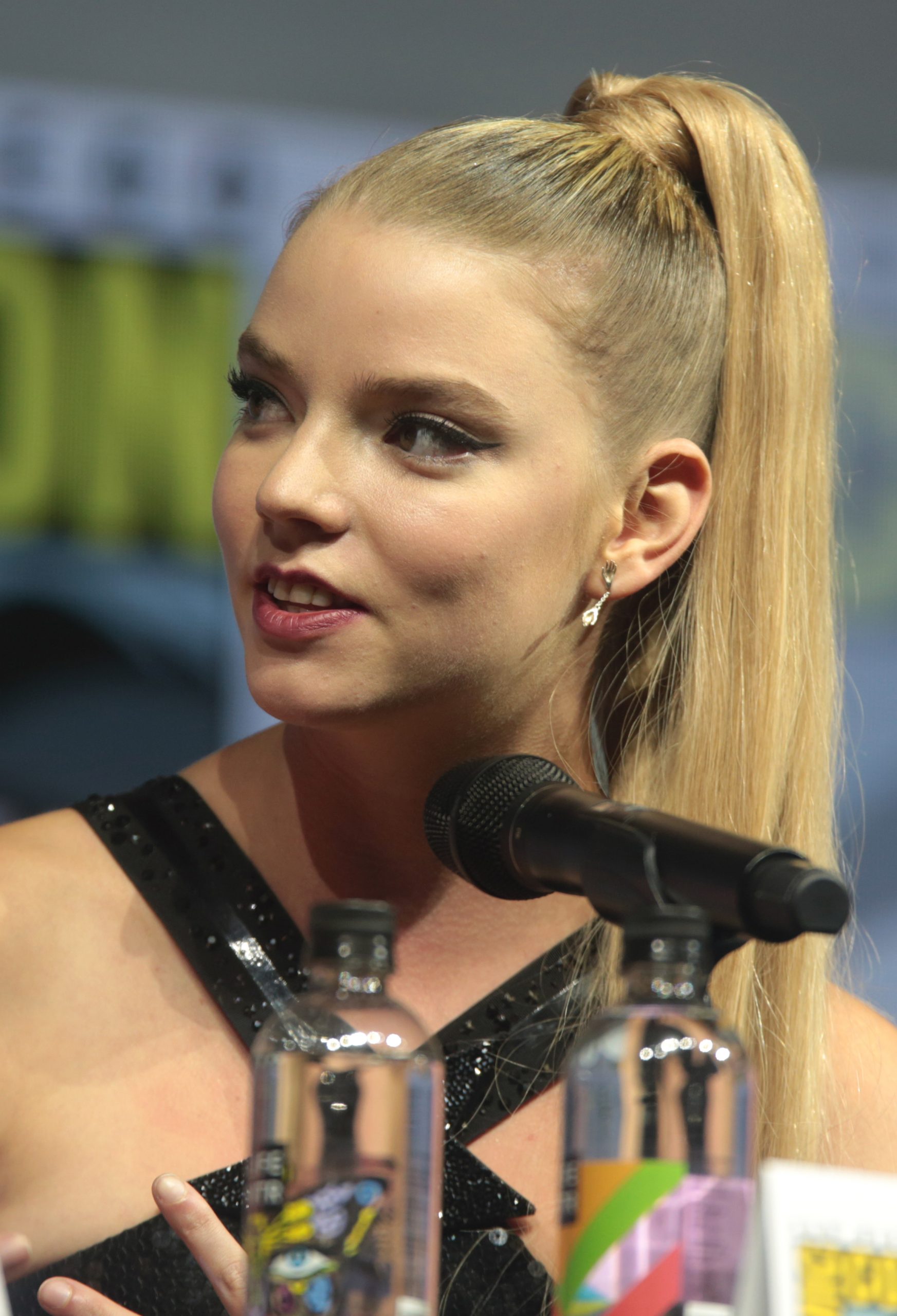 New Mutants actress Anya Taylor-Joy recently won a Golden Glove for best actress in a limited series for her role in Queen’s Gambit.

While born in Miami, at a young age Taylor-Joy moved to Argentina. She lived there until the age of six when her parents moved to London. By the time she was fourteen she was splitting her time between London and New York. The BBC reports she holds citizenship in the United States, the United Kingdom, and Argentina. 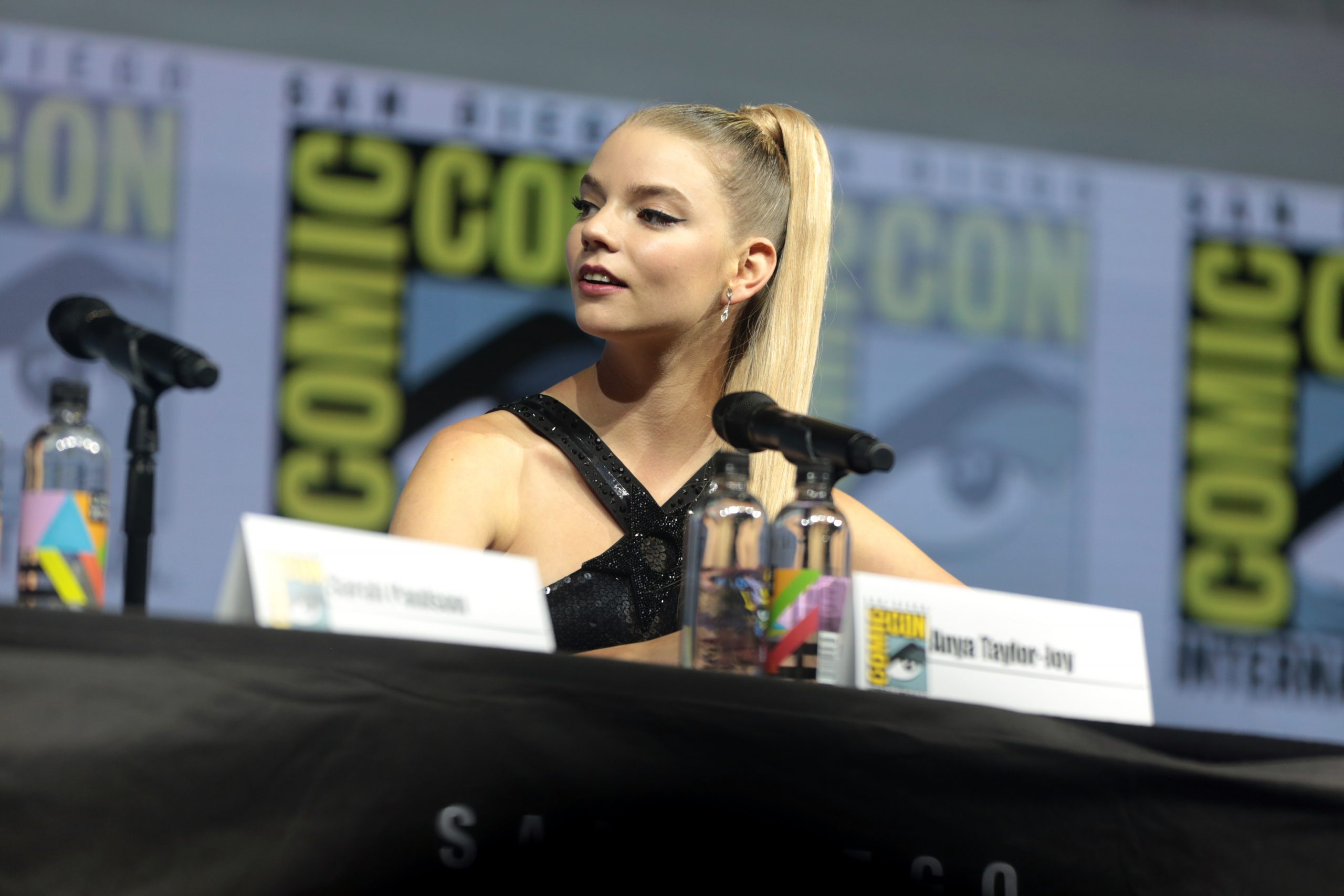 The stupidity of this has nothing to do with Anya Taylor-Joy, but rather Variety. They would eventually delete the entire sentence from their coverage and posted an update, “This story has been updated. A previous version identified Anya Taylor-Joy as a person of color. She has said she identifies as a white Latina.”

These Hollywood types are chasing after identity so hard they are getting themselves all tangled up in knots because they don’t know which way the wind is blowing when it comes to the Twitter rage mobs that they fear so much.

It would be hilarious, if the stupidity wasn’t so damaging to our society.

Welcome to The Daily Stupid, Variety. I bet it won’t be your last time. 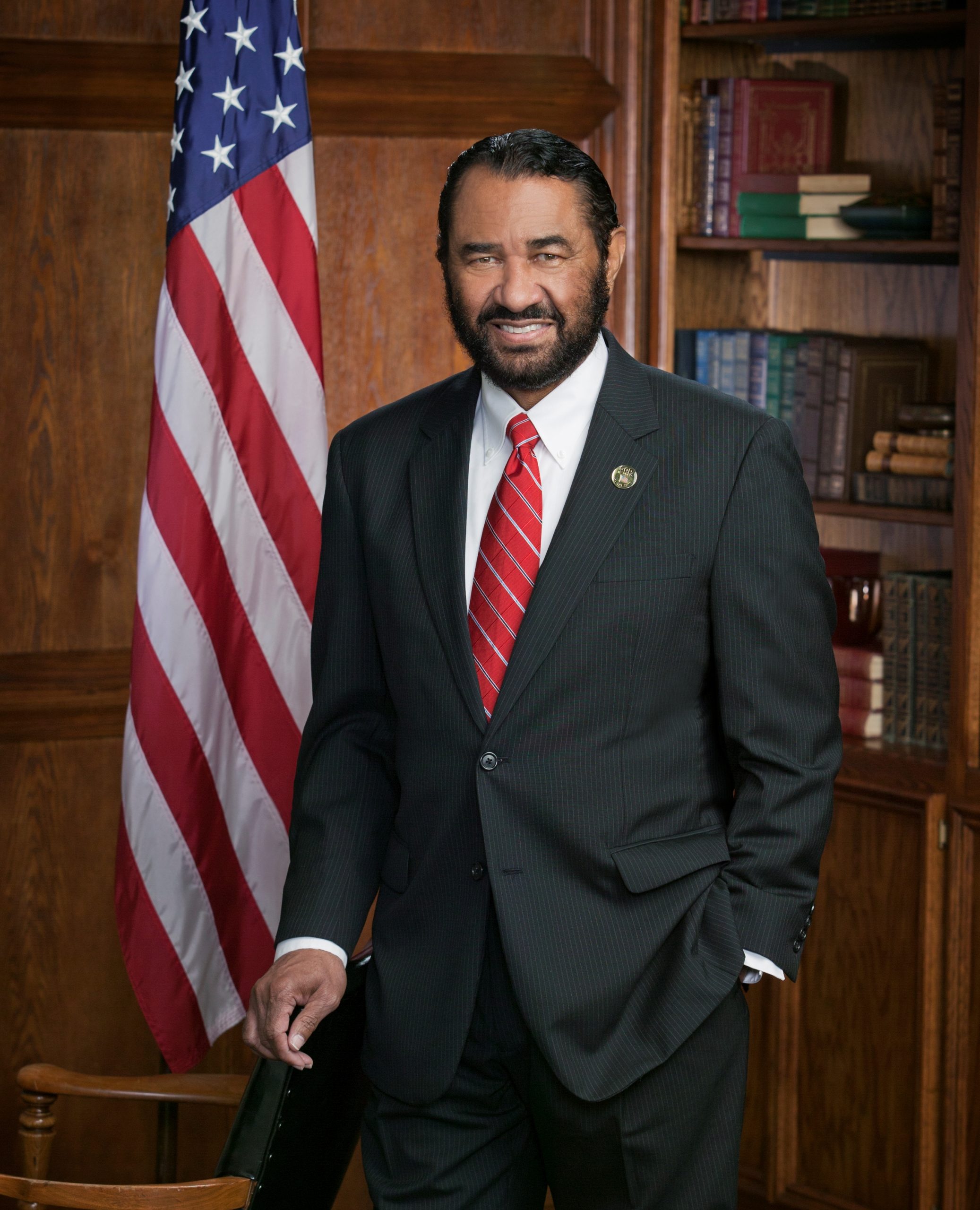 He told The Hill, “I want to make a statement to let people know, those who would threaten those of us who cherish this freedom that we have here that we refuse to allow those threats to negate our freedom.”

He protested by sitting on the steps of the Capitol as Twitter user Breaking 911 shows. 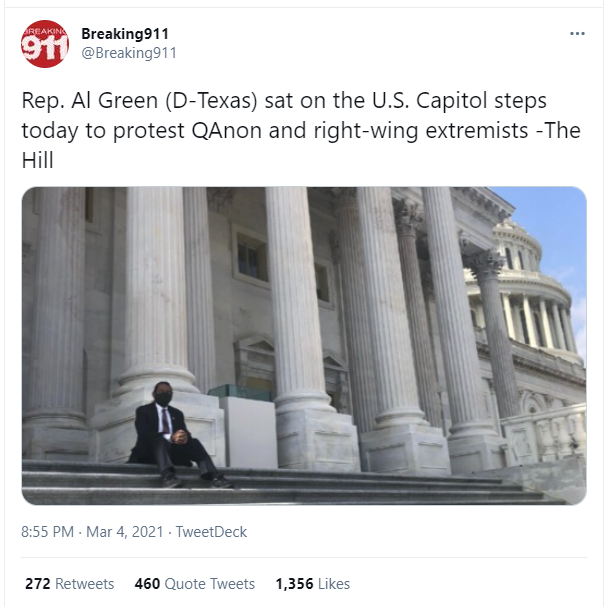 However, his protest was purely a photo op as Breaking 911 shows the Capitol building is completely surrounded by razor-wired fencing as well as armed troops at the time Green was “protesting.” 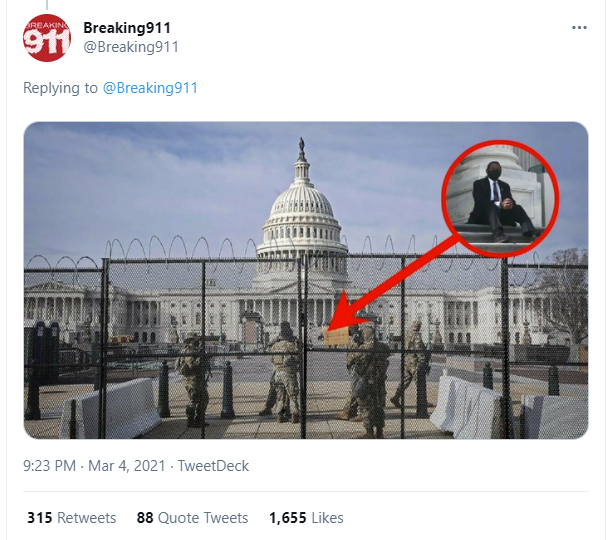 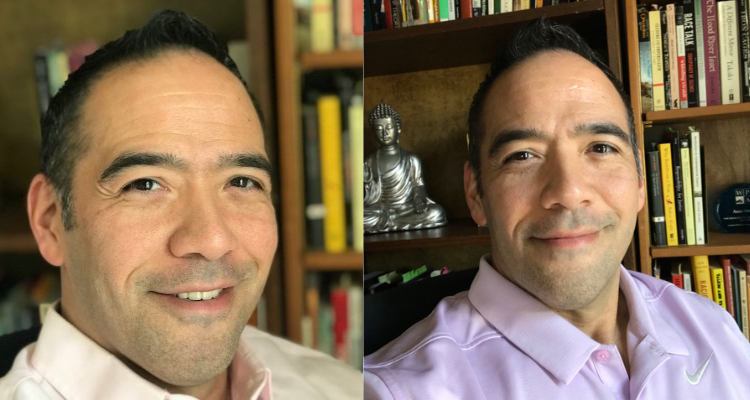 Inoue says, “This book focuses on one kind of grading contract, one that calculates final course grades purely by the labor students complete, not by any judgments of the quality of their writing.”

He adds, “While the qualities of student writing is still at the center of the classroom and feedback, it has no bearing on the course grade.” 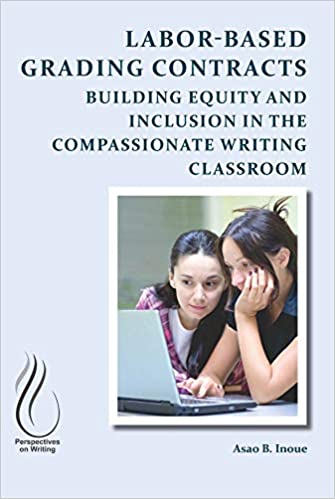 The Daily Wire reports that in the book, Inoue declares that grading is racist.

He writes, “Ranking is a part of a much longer racist, and White supremacist, tradition in Western intellectual history.”

“Ranking has been deeply embedded in racist thinking, discourses, and logics, mainly because it has been deployed as a way to justify a number of racist, empirical, and colonial projects over the last four hundred years,” he added. 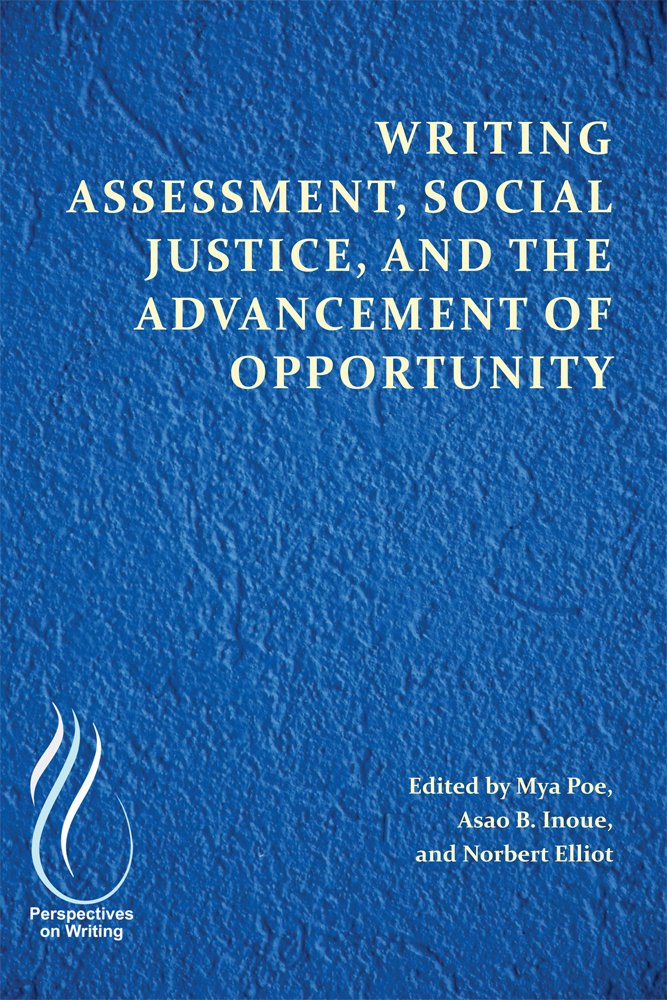 The associate dean, who edited Writing Assessment, Social Justice, And The Advancement of Opportunity, also writes, “Grading literacy performances by a single standard for so-called quality is racist and promotes white language supremacy.”

He explains, “Because all grading and assessment exist within systems that uphold singular, dominant standards that are racist, and White supremacist when used uniformly. This problem is present in any grading system that incorporates a standard, no matter who is judging, no matter the particulars of the standard.”

If you’ve been watching or reading our previous Daily Stupid’s you know that just because someone is a professor or holds a PhD doesn’t mean they aren’t stupid. Asao Inoue joins the growing list. Most definitely an idiot. 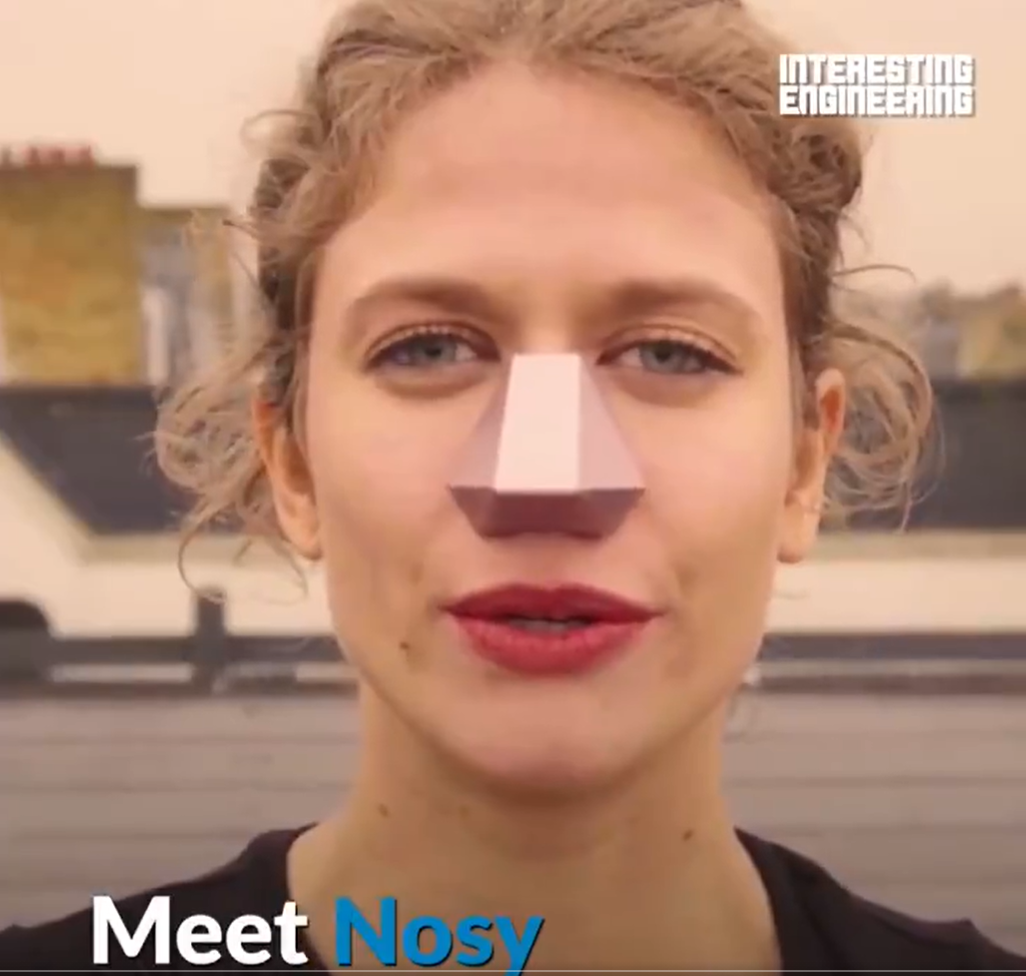 A company called Be Nosy is selling a product called NosyX that claims to be designed by former Dyson engineers.

This is a joke, right? pic.twitter.com/8c1l0yZqxs

As you can see in the ad, the nose filter does not cover your mouth. And they give you an answer as to why, “Because humans spend most of their waking life breathing through their nose.”

Another slide adds, “And Nosy maintains protection where other masks fail.”

As Kassam notes in his tweet, “This is a joke, right?” It’s a joke all around because apparently these former Dyson engineers completely forgot about coughing and talking. And people without common sense are going to be buying them and using them.