Dragon Ball Z: Kakarot players will soon find themselves travelling back to the past in more ways than one, as after spending two sets of DLC exploring Goku’s future leading into Dragon Ball Super, Bandai Namco has announced that the game’s third and final piece of additional content will adapt the events of the 1993 Dragon Ball Z: The History of Trunks television special. 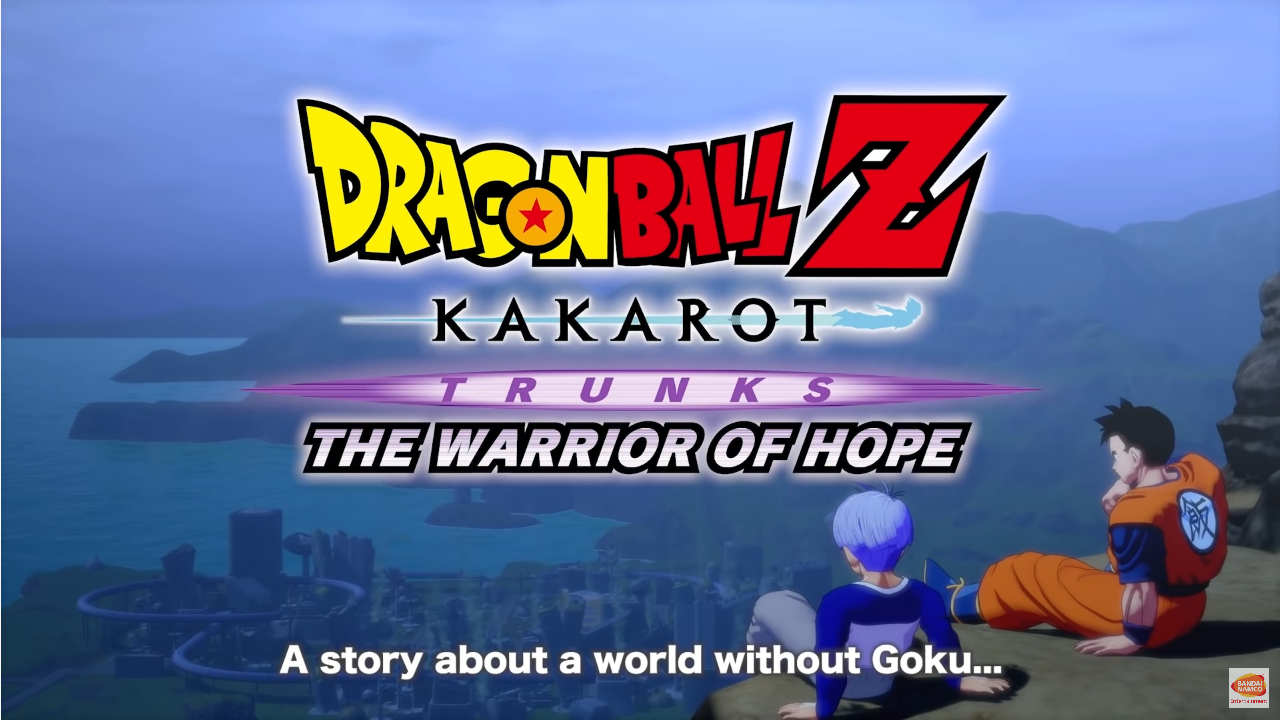 Announced on March 6th by producer Ryosuke Hara during the Dragon Ball Games Battle Hour, a Dragon Ball video game-centric news event similar to a Nintendo Direct or a Sony State of Play, the upcoming Trunks: The Warrior of Hope DLC, will explore an alternate timeline (as first seen in the aforementioned special) in which Goku has passed away from an incurable heart virus shortly after returning to Earth following his battle with Frieza. 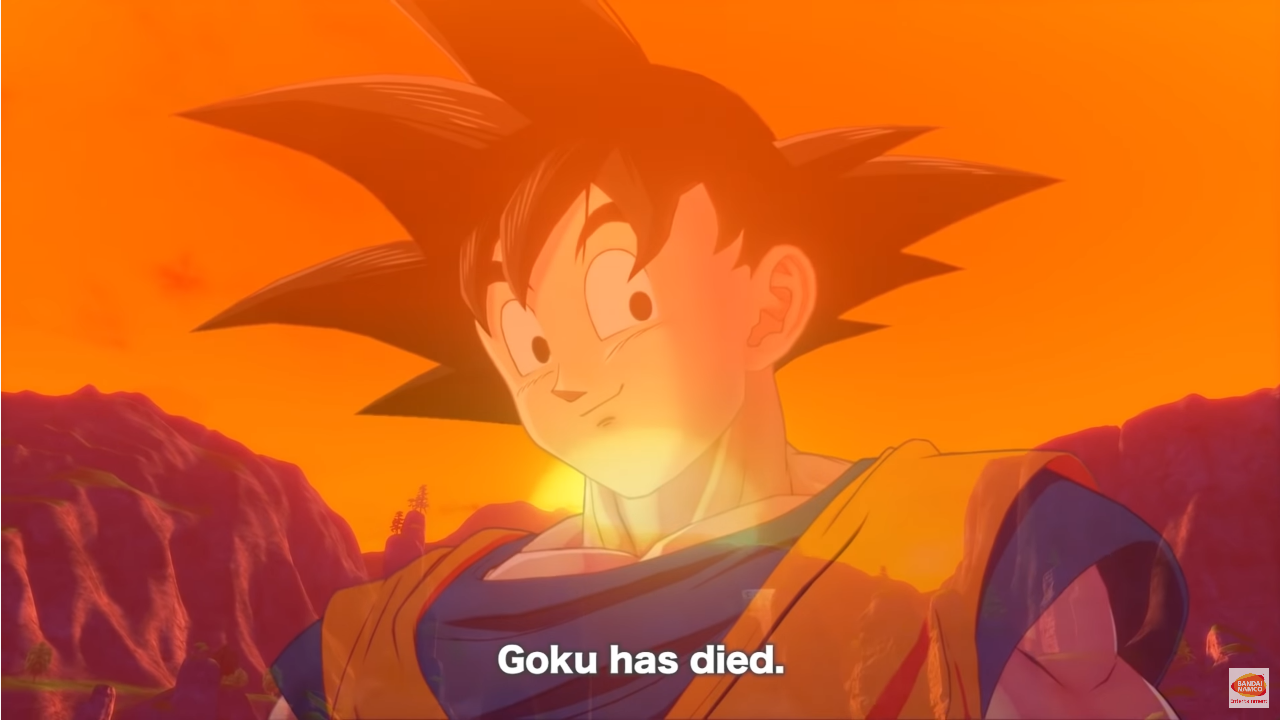 As a result, the Android Saga plays out to a much different outcome, with the Androids slaughtering every Z Fighter save Gohan and Trunks before proceeding to terrorize the world with their power and subject its populace to their every maniacal whim.

Thirteen years later, in a world that now serves as nothing more than 17 and 18’s personal playground, Gohan and Trunks will find themselves standing as the last line of defense between the few remaining members of humanity and the Androids’ murderous rampage.

Eventually deciding to take on the Androids alone, Gohan is overwhelmed by the Androids’ combined power, meeting his tragic end after spending years fighting to the bone to survive in the Android-rule post-apocalyptic world. When his body is discovered by Trunks, the anger and sadness felt by the purple-haired half-Saiyan towards his best friends’ death sparked his first transformation into a Super Saiyan.

In the wake of Gohan’s death, Trunks and his mother, Bulma, admit that the only way to put an end to the Androids’ reign is to send Trunks into the past and change the outcome of the future. The two proceed to spend the next few years constructing a time machine and ultimately, after developing a cure for Goku’s heart disease, send Trunks back in time to the moment Goku returned to Earth from Namek. 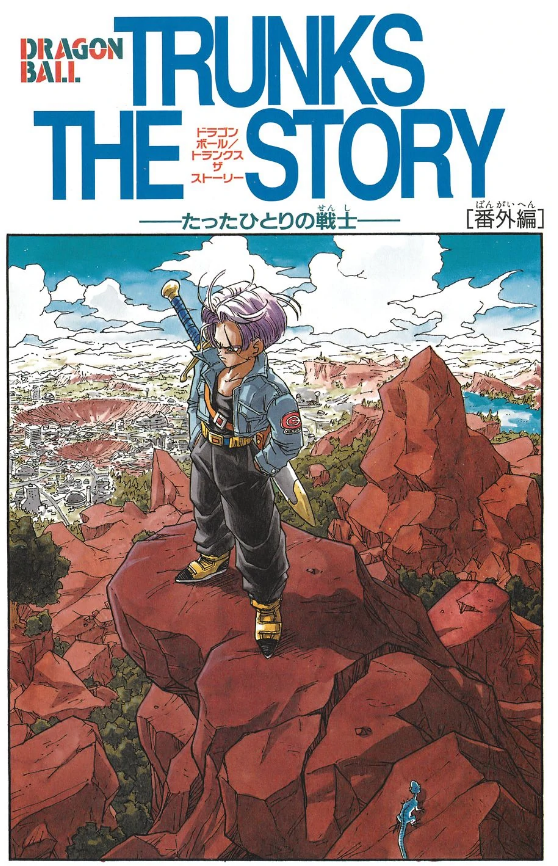 Trunks: The Warrior of Hope is set to release in Summer 2021 and will be available for purchase both separately and as part of the game’s season pass, which also includes the previous A NEW POWER AWAKENS Parts 1 and 2 DLC episodes.

Are you excited for a Dragon Ball Z: Kakarot DLC focused on Future Trunks? Let us know your thoughts on social media or in the comments down below.