Thor: Love and Thunder actress Melissa McCarthy, who will play an actor playing Hela, recently made some pointed comments about the United States of America.

McCarthy spoke with InStyle while she’s been in Australia filming Nine Perfect Strangers and Thor: Love and Thunder. 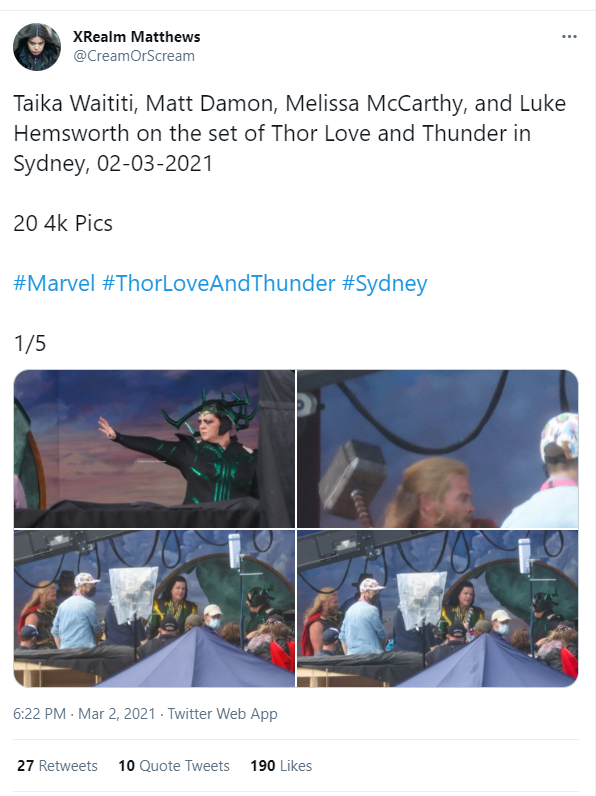 InStyle’s Laura Brown asked McCarthy, “What’s it been like observing what’s happening in the U.S. from afar?”

The actress responded, “It’s been going from complete isolation, fear of being sick, to fear of your own country turning on itself.”

She then added, “I know COVID-19 is the virus, but the real virus is the violence and the hatred. If anything’s going to extinguish us as a species, it’s that.”

McCarthy then switched to talking about masks saying, “If somebody said, ‘All you have to do is wear this head-wrap and you can cure cancer,’ people would be like, ‘Oh my god, that’s amazing. We would do anything for that.’ And we’re saying, ‘There’s up to an 80 percent chance for this disease to decrease if you just wear this little 3-by-5-inch piece of fabric until we figure it out.’ Somehow that’s become an infringement on someone’s rights.” 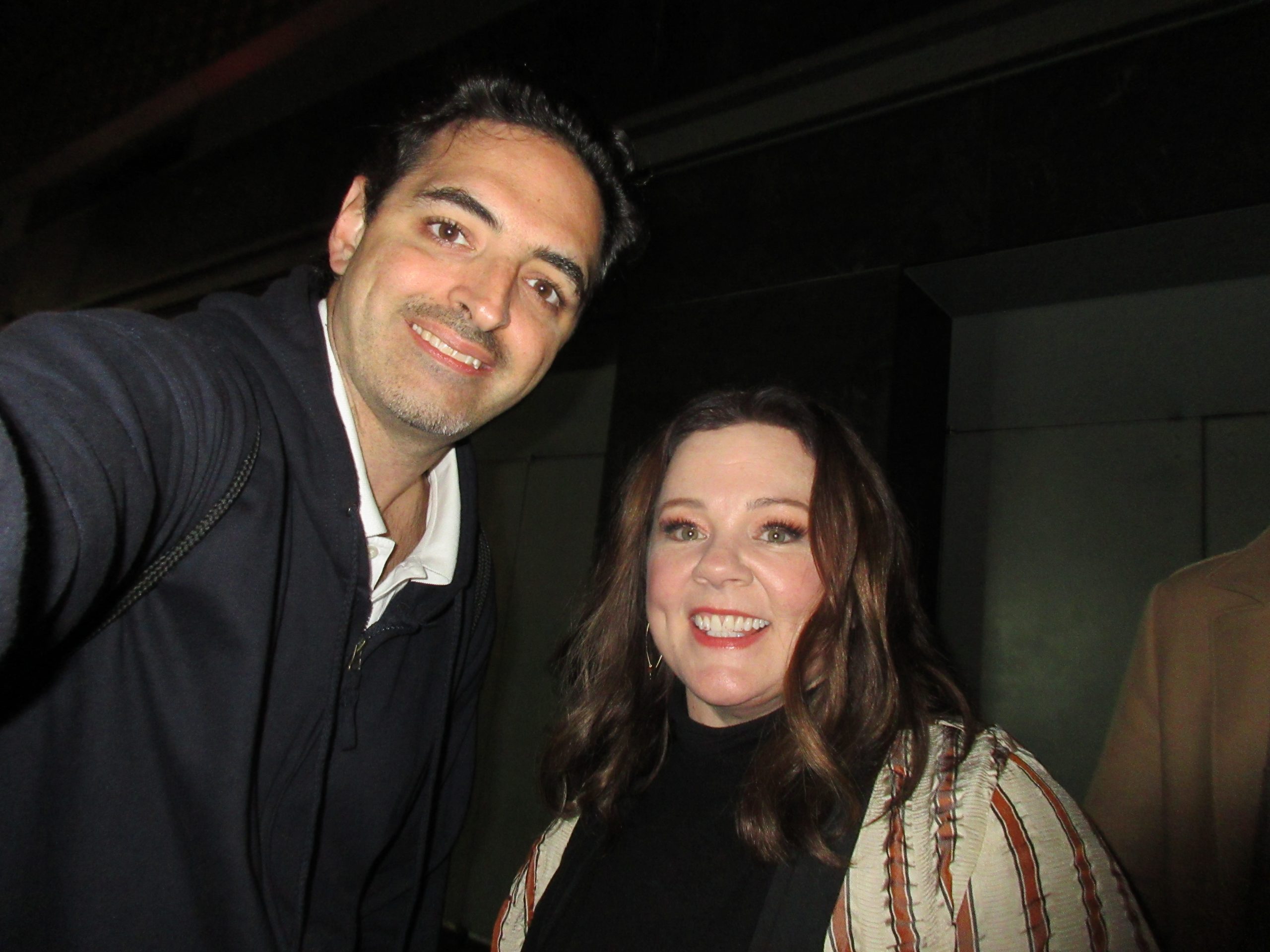 From there she discussed how she views America as racist and homophobic.

McCarthy stated, “I think the scariest thing about all of this more so than even COVID is that I truly didn’t think people hated each other that much or hated the idea of people who they don’t even know.”

She continued, ” I always wonder, ‘Do racists know anyone of a different color?’ People who are homophobic: ‘Do you know anyone gay or bi or trans? Do you know these people, or is it the great unknown?'”

“I think the next 10 years of our lives have to be spent figuring out why people are so angry and also checking on mental illness. I mean, because the whole QAnon thing, that pizzas are eating babies and then they’re going to Mars and coming back. It might as well be that,” McCarthy concluded. 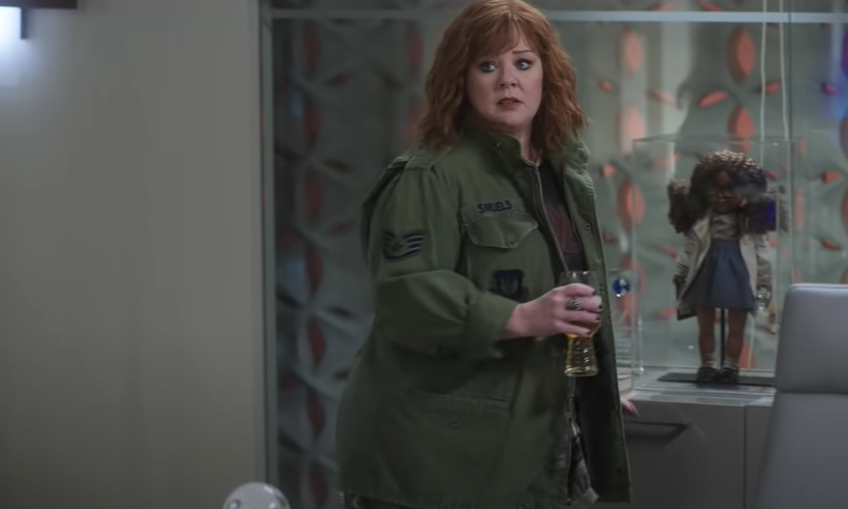 The Thor: Lov e and Thunder actress would then quip, “I want to get mad, and I do get incredulous about how insane it is. But who’s going to help people? If you’ve lost any sense of reality, we can’t get mad. People aren’t just wrong. They need help.”

While discussing the inauguration of President Joe Biden, Brown stated, “It’s a trauma for everybody on very different levels. I don’t think people were necessarily dancing in the streets on Inauguration Day.”

McCarthy responded, “It’s very polarizing, but, I mean, I’m on the left for sure, though I’m not an extremist. And I think just saying like, ‘Can’t we all just be kind to each other?’ and that gets a ‘F— you, lady,’ I don’t know what to do.” 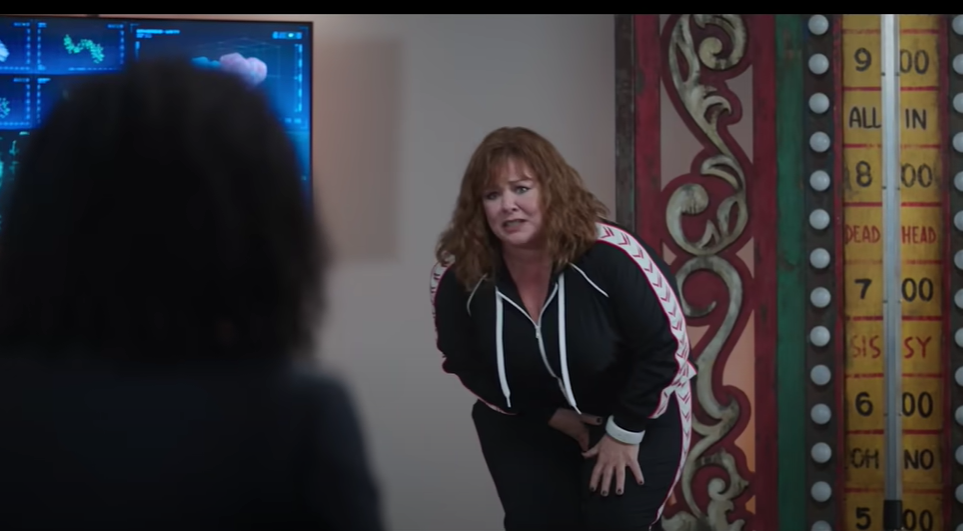 Back in September she posted an image of a mailbox to her Instagram account that read, “This machine kills fascists.”

She captioned the photo, “Vote like your life depends on it…because it does.”

McCarthy also campaigned for Joe Biden and Kamala Harris during the 2020 election season.

In one post from October 2020she shared a photo of herself wearing a Biden Harris T-shirt and a mask that reads, “I am a voter.”