It appears that the campaign launched by Star Trek audiobook producer Emmett Plant to have Vic Mignogna removed from the guest list for the upcoming 55-Year Mission Tour Star Trek convention has been successful, as the former Dragon Ball Super voice actor is no longer listed as a special attendee on the event’s official webpage. 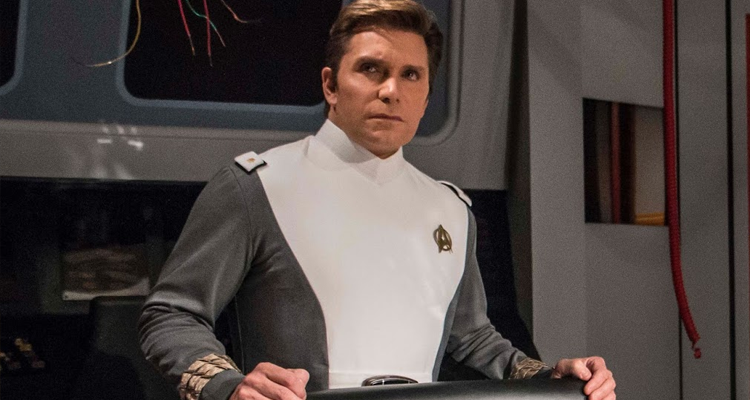 According to his profile on the convention’s guest list, Mignogna was invited due to his role as the “Executive Producer and Voice of Captain Kirk from webseries Star Trek Continues” and would have appeared in the “Vendors Room throughout the convention” for autographs. 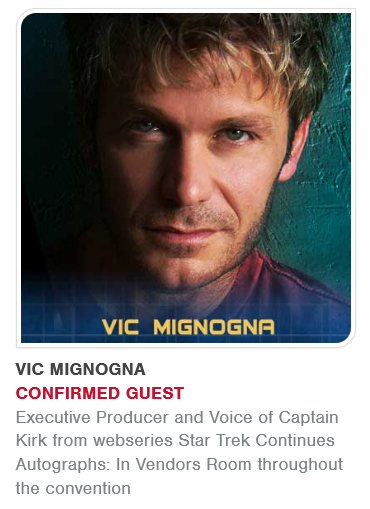 However, Mignogna’s name and profile have since been removed from the guest list. As of March 9th, the 55-Year Mission Tour now exclaims that there are only “103 Incredible Guests” set to attend.

Following the changes made to the 55-Year Mission Tour website, Plant announced to his Twitter followers on March 9th, “BREAKING: Vic Mignogna is no longer listed as a confirmed guest on @CreationEnt’s website for the Star Trek convention in Las Vegas.” 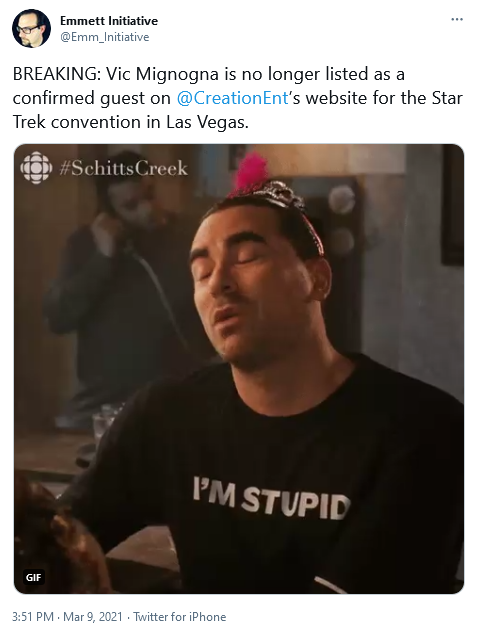 According to Plant, Mignogna’s removal was not only a result of his public effort to drive critics (particularly those who identify as members of the ‘#KickVic’) to pressure the convention into dropping Mignogna, but also the work of “friends behind the scenes [who] did their thing.”

“I don’t want to name names,” wrote Plant, “but I will definitely and unequivocally state that if this is a victory, it’s because of the ladies.” 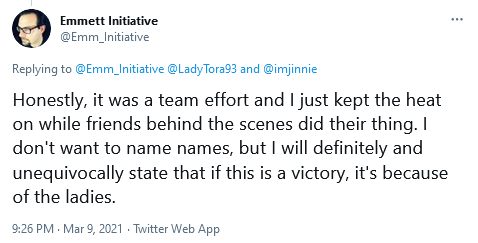 Plant further elaborated that Creation Entertainment’s decision to uninvite Mignogna was based less on the documents related to the voice actor’s defamation lawsuit and more on “some serious 24/7 back-channel comms and implementation.”

“The ladies were able to handle the falling pieces and make tetrises out of them,” he concluded.

As of writing, Creation Entertainment has yet to officially announce or comment on Mignogna’s dismissal from the 55-Year Mission Tour.

What do you make of Mignogna’s removal? Let us know your thoughts on social media or in the comments down below!