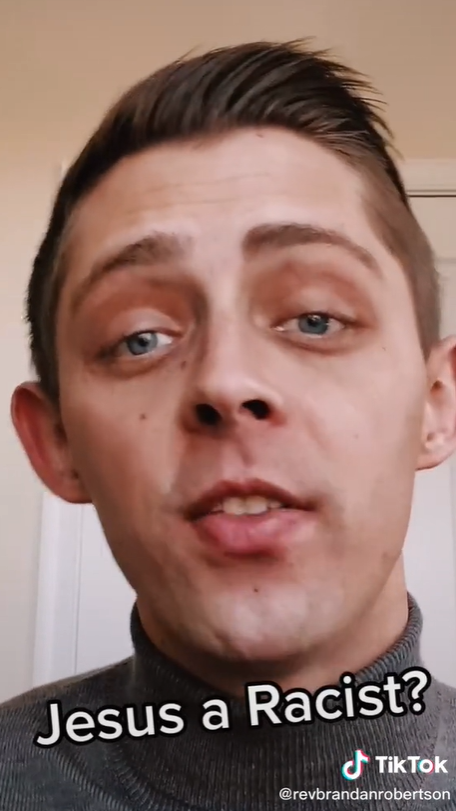 Pastor Brandan Robertson of Missiongathering Christian Church in San Diego, California posted to Tik Tok saying that Jesus is racist in a wildly wrong and heretical interpretation of the Gospel of Mark.

The Gospel states, “Soon a woman whose daughter had an unclean spirit heard about him. She came and fell at his feet. The woman was a Greek, a Syrophoenician by birth, and she begged him to drive the demon out of her daughter.”

“He said to her, ‘Let the children be fed first. For it is not right to take the food of the children and throw it to the dogs,'” the passage continues.

It concludes, “She replied and said to him, ‘Lord, even the dogs under the table eat the children’s scraps.’ Then he said to her, ‘For saying this, you may go. The demon has gone out of your daughter.’ When the woman went home, she found the child lying in bed and the demon gone.” 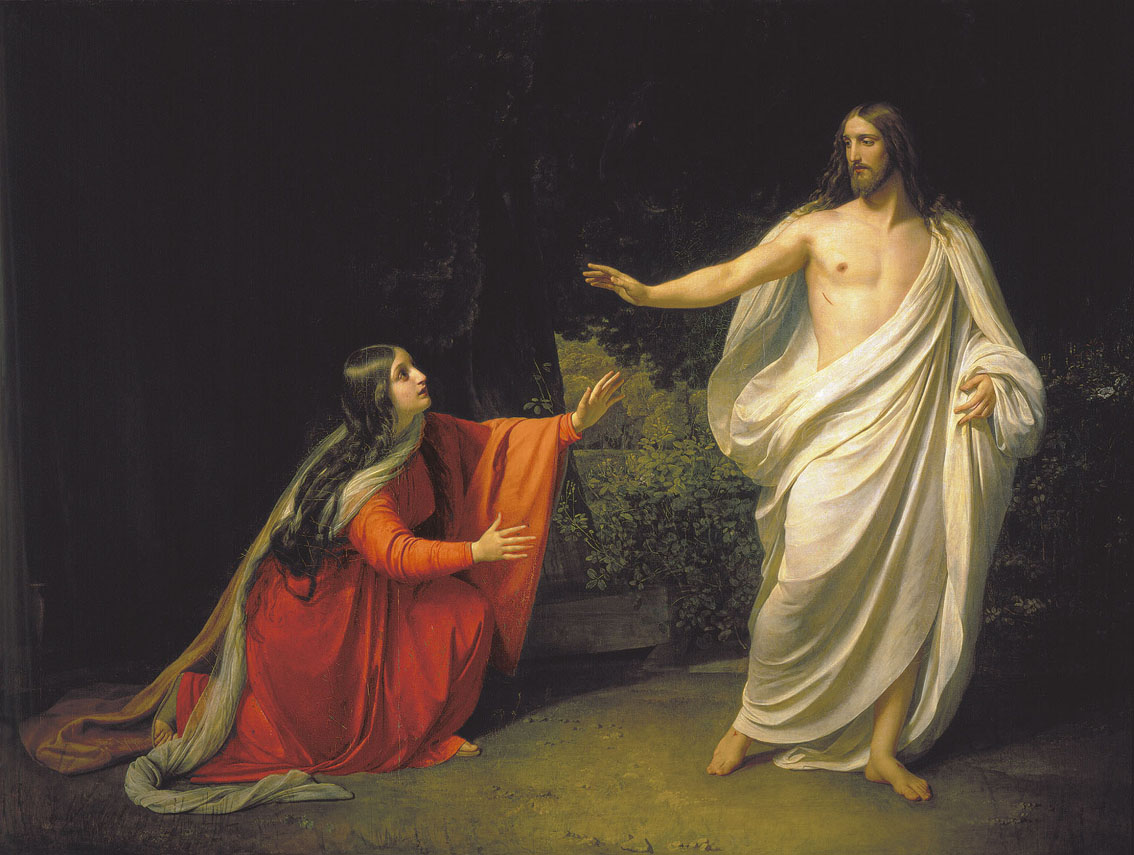 It’s this passage that Robertson claims Jesus is racist. He says, “He calls her a dog. What’s amazing about this account is that the woman doesn’t back down. She speaks truth to power. She confronts Jesus and says, ‘Well you can think that about me, but even dogs deserve the crumbs from the table.’ Her boldness and bravery to speak truth to power actually changes Jesus’ mind.

He continues, “Jesus repents of his racism and extends healing to this woman’s daughter. I love this story because it’s a reminder that Jesus is human. He had prejudices and biases and when confronted with it, he was dealing to do his work. ”

They are now accusing Jesus of using racial slurs. This is how banning the Bible begins. pic.twitter.com/CEFKqyMmIX

However, as St. John Crysostom explains, “Not in insult then were His words spoken, but calling her forth, He revealed the treasure laid up in her.”

He continued, “Do you see the woman’s wisdom, how she did not venture so much as to say a word against it, nor was stung by other men’s praises, nor was indignant at the reproach? Do you see her constancy? … He used the name of a dog, but she added also the dog’s act. Do you see this woman’s humility?” 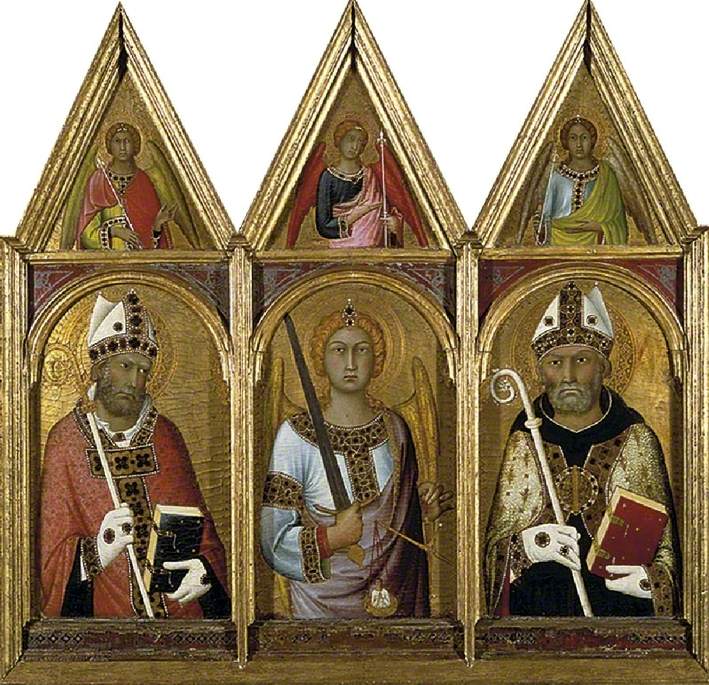 Martini, Simone; St Geminianus, St Michael and St Augustine, Each with an Angel above; The Fitzwilliam Museum; http://www.artuk.org/artworks/st-geminianus-st-michael-and-st-augustine-each-with-an-angel-above-5746

St. Augustine also stated, “This woman of Canaan, who has just now been brought before us in the lesson of the Gospel, shows us an example of humility, and the way of godliness; shows us how to rise from humility unto exaltation.”

He continued, “Now she was, as it appears, not of the people of Israel, of whom came the Patriarchs, and Prophets, and the parents of the Lord Jesus Christ according to the flesh; of whom the Virgin Mary herself was, who was the Mother of Christ. This woman then was not of this people; but of the Gentiles. …” 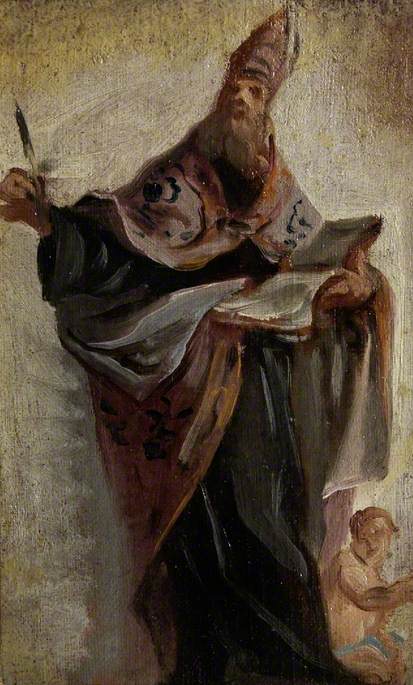 Brandan Robertson, you make people dumber listening to you.

And then in a follow-up tweet she wrote, “not looking just tired of seeing the same question/assumption over n over lol”

One has to wonder why she would post that to her Twitter followers if she wasn’t looking, at least for attention.

But while Pokimane’s tweets are most definitely stupid, the replies are even dumber.

One user wrote, “poki… 🙁 you are such a strong lady! every woman should look up to you & don’t you ever listen to those haters!! you are like the female version 2PAC, an idol <3 ah and if you are ever sad again, I just put my direct messages on open, so technically you could always send one.” 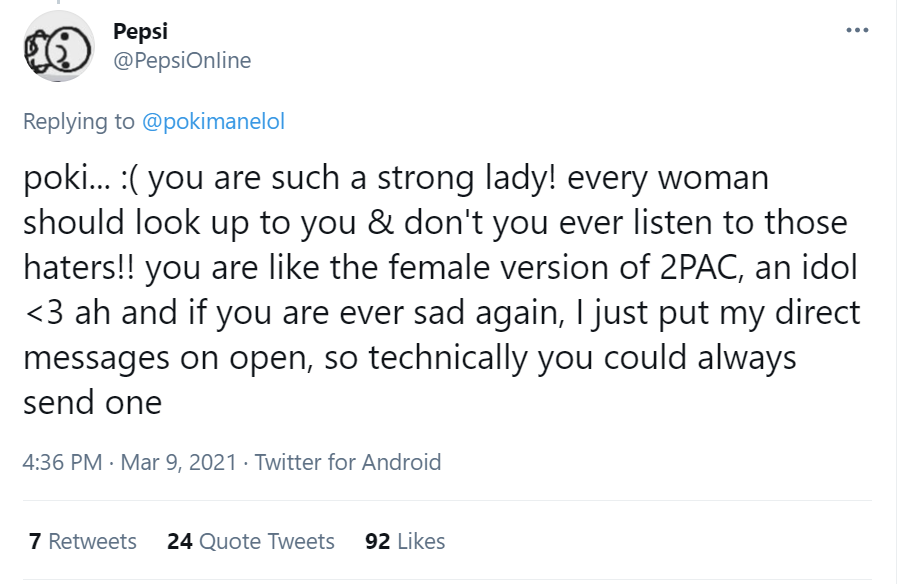 Another wrote, “hello pokimane i am here and also single and my dms are open message me <3.” 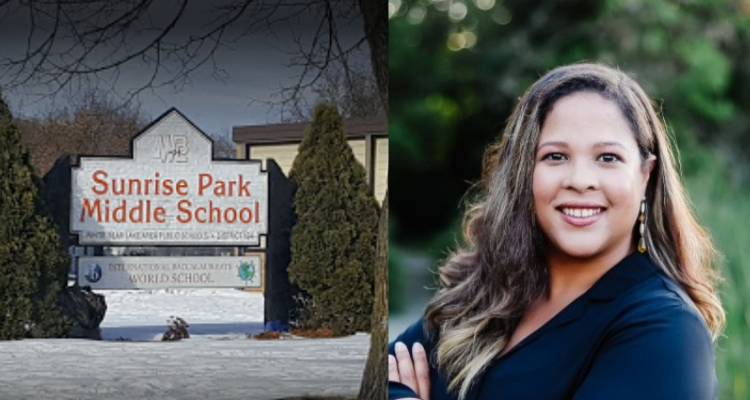 A Minnesota middle school teacher, Odelis Anderson, a choir teacher at Sunrise Park Middle School in White Bear Lake, Minnesota separated her students into ‘privileged’ and ‘targeted’ groups to teach them about oppression.

Anderson, the school’s choir teacher, penned an introductory note to the lesson, which was obtained by The Blaze. 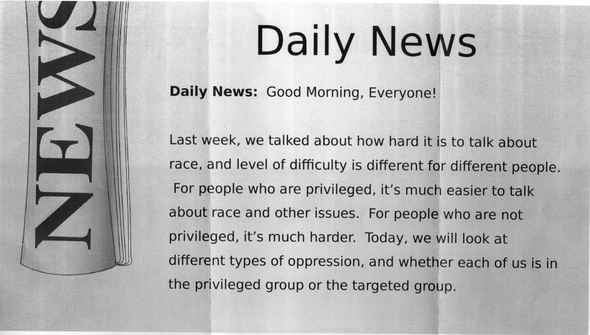 According to The Blaze, the students were then given a chart detailing types of oppression, privileged groups, and targeted groups. 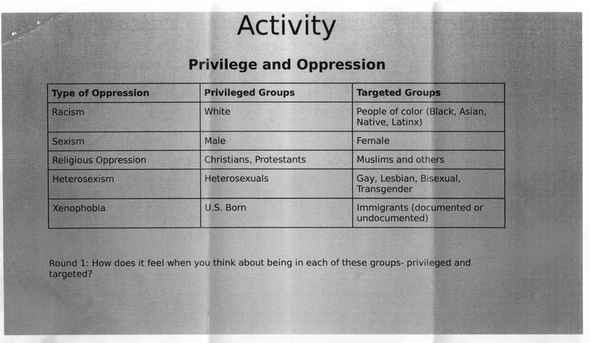 According to the school’s director of communications Marisa Vette the lesson plan is part of a series of “social-emotional lesson[s].”

Vette also explained the purpose of the lesson was “to help students understand that everyone is different and everyone experiences the world differently.”

She stated, “We wanted our students to listen to each other’s perspectives and put themselves in others’ shoes.”

ABC 7 reports that John Burroughs High School in Burbank, California has suspended their varsity baseball team because they took a picture without wearing masks.

The team was suspended “after pictures emerged on social media that show the team’s seniors violating coronavirus protocols,” reports ABC 7.

The team was suspended from “organized practice or conditioning drills for a week and all eight seniors on the team were suspended for two weeks.”

He added, “But our athletic director and coach fought for us, and they compromised on a two-week suspension instead.”

The superintendent issued the following statement, “I have decided to delay the return of athletic conditioning for the JBHS baseball team by one week so that the team can review health guidelines and safety protocols. I look forward to the team beginning conditioning on Monday, safely.”

What makes this situation even dumber than it is on its face is that the photo shoot was organized by the students mom’s as part of two-decade tradition for seniors.

Freck’s mom, Jo Dee Freck, said, “I’m very disappointed that our kids are being punished for something that the moms arranged. And I understand that there are COVID protocols, but the boys were just trying to make us happy.”

You can see the photo below shared to Twitter by Not The Bee, who write, “So stupid!” 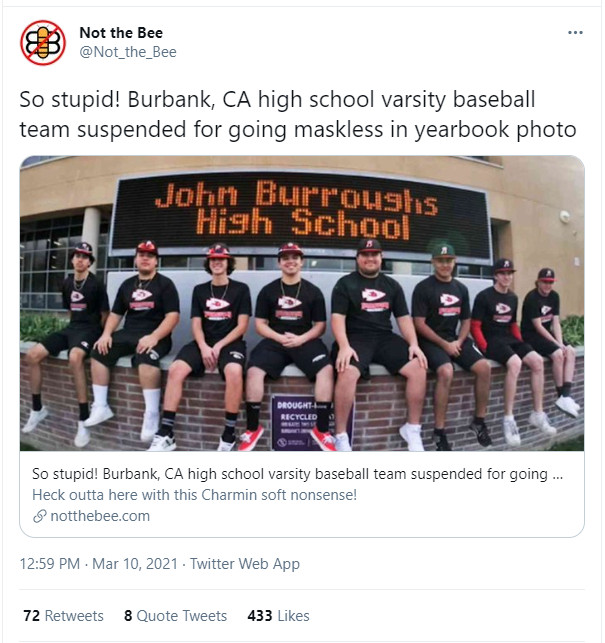