If you are unfamiliar with the game, a press release explains that it offers a “unique experience that blends role-playing sandbox with first/third-person action-adventure and real-time strategy and management.” 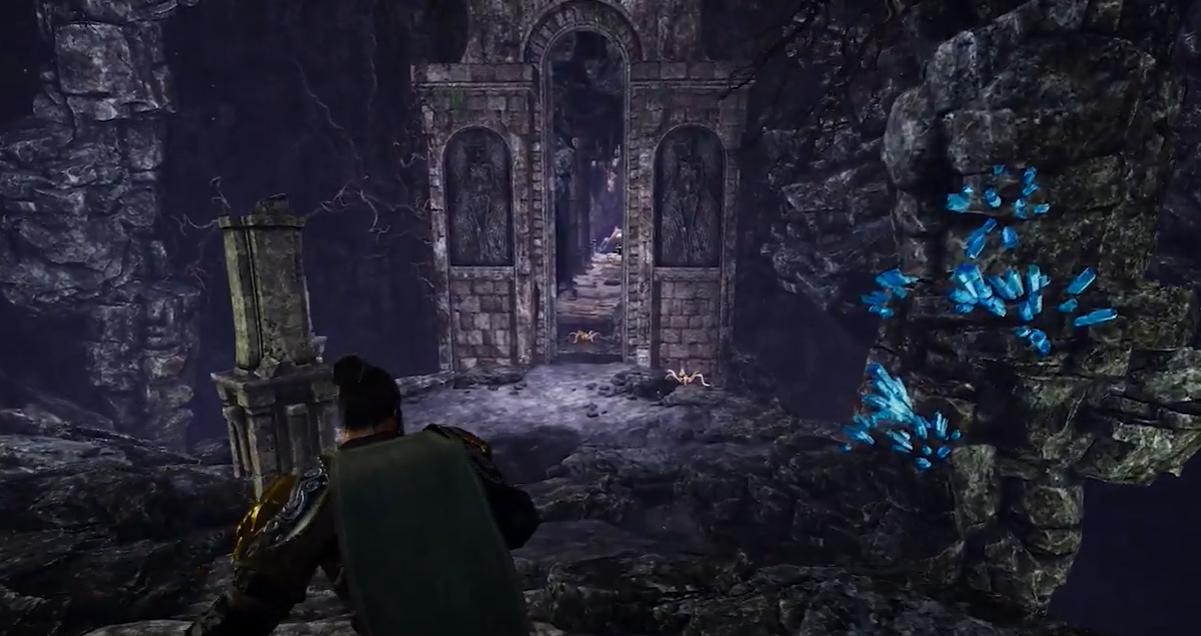 Players take on the role of a lord in a growing new kingdom in the land of Ellaria after escaping alongside his subjects through a magic portal from a dying world.

As the lord you will “manage the kingdom and make it grow and prosper — but you also get to go on adventures, leading heroes and companions on dungeon raids and all kinds of quests, and of course leading your troops to battle.”

While Ellaria might be a land of plenty, you aren’t the only lord to have escaped from a dying world. Ellaria has become a “crossroad between dimensions where other factions and races have settled, just like you, and fight for control over the prized magical resource of the Riftstones.”

Take a look at the gameplay trailer released back in February 2020.

According to the press release, Legends of Ellaria sold 30,000 units and “gathered a strong community of players” in its early access period that began all the way back in July 2017.

They will be officially opening the game up on April 1, 2021.

When the game is officially released on April 1st, it will be getting a huge content update including a full single-player campaign story mode “along with many quality-of-life improvements.” 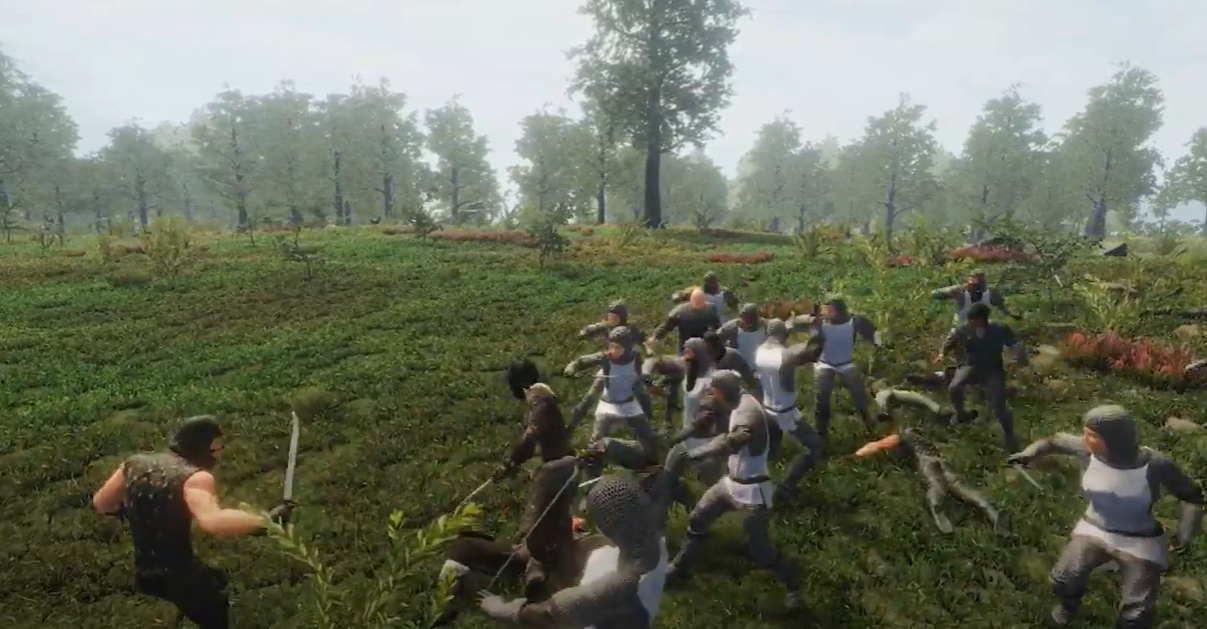 As it stands now, the game has a ton of features including the ability to swap between kingdom management, real-time strategy, and first-person modes.

You can recruit, lead, and command armies both on the battlefield or using classic RTS mechanics.

It features unique cities, regions, and dungeons. Larkon claims that “every region, every city and every dungeon will feel different from any place you have visited in the past.”

And on that note you are able to construct cities, building by building throughout the various regions of Ellaria.

Finally, you control the kingdom’s economy and are able to upgrade your cities, armies, and skills to bring greater prosperity for you and your people. 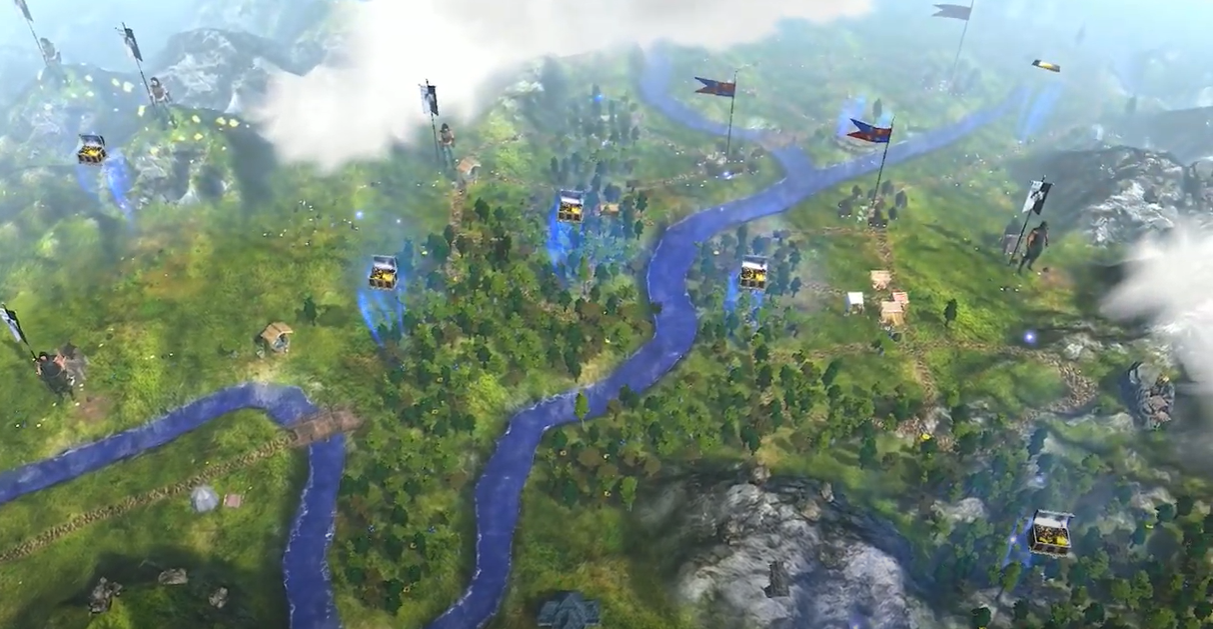 Legends of Ellaria will be able to be purchased for PC via Steam.

Do you plan on checking out Legends of Ellaria when it arrives on April 1st?