Mortal Kombat producer Todd Garner was shockingly blunt when he revealed the ugly truth about why Johnny Cage won’t appear in the film.

In a lengthy interview with Inverse, Garner first detailed why they chose to introduce a brand new character with Lewis Tan playing Cole Young.

He explained, “If you walked into the theater and you didn’t know anything [about Mortal Kombat], would you enjoy it?”

“We have to, by the end of the movie, get everyone caught up. So if they let us make another one, then we can start really digging into the characters,” he added.

He would go on to detail, “You have to go into [making] it knowing there are hardcore fans who know every single thing. But you have to be realistic.”

Garner would then elaborate, “There are a lot of characters in the Mortal Kombat universe and there’s no character I could take and dust off and give a new backstory. We needed somebody to completely manipulate, so there’s not 30 years of people going, ‘You can’t do that.’” 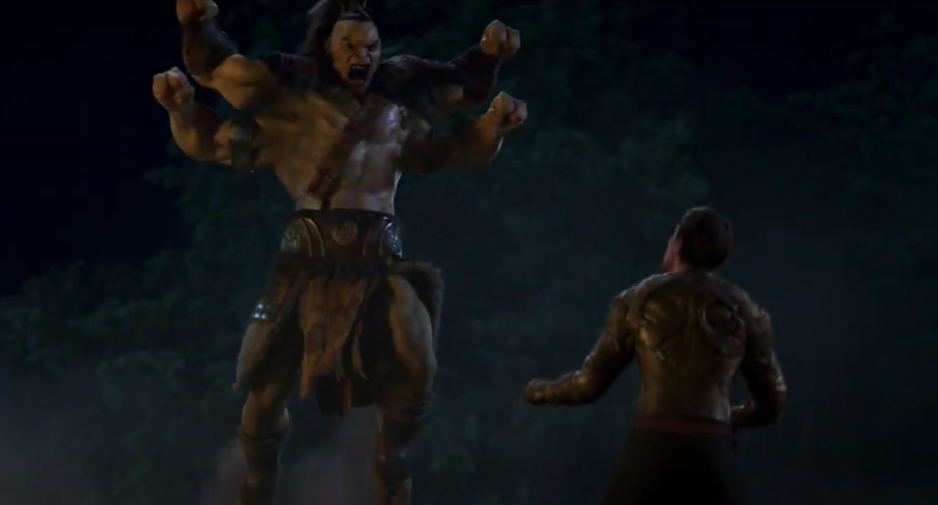 After explaining why they decided to introduce a new character in Cole Young, Garner would then reveal the truth about why Johnny Cage does not show up in the film.

He stated, “I feel like if I was getting to make a movie with a diverse cast, it felt weird to have a white actor, literally Johnny Cage, be the hero of the story.” That’s right they didn’t want to include Johnny Cage because he’s white. There’s a word for that. Racism.

Inverse’s Eric Francisco would provide more context on the decision not to include Cage. He writes, “These discussions took place at the start of the movie’s pre-production nearly seven years ago “way before Black Lives Matter” and other pushes for diversity across industries including Hollywood.” 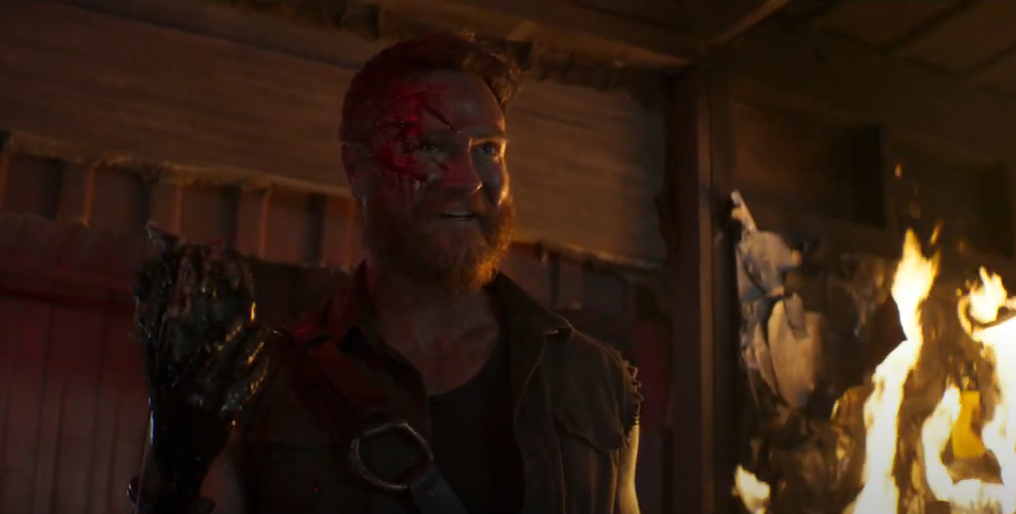 So from these statements, it appears from the movie’s inception they intended to make it racist.

However, Garner says, “We don’t want to disappoint the fans. That being said, there’s no possible way to make a movie where everybody gets what they want.”

Nah, you can just include all of the original Mortal Kombat characters except for Johnny Cage because he’s white. What a crock. 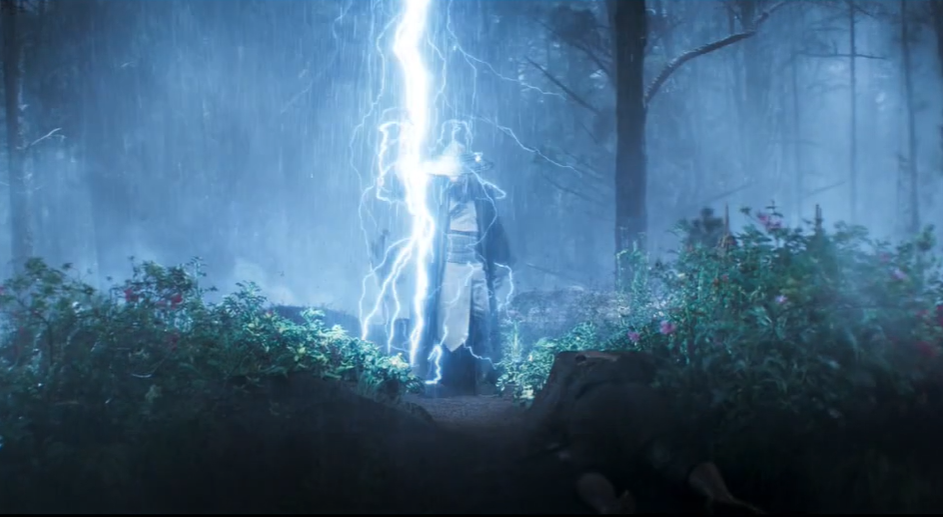 In the Mortal Kombat lore, Johnny Cage is the stage name for Jonathan Carlton. He’s an action movie star and martial artist , who initially enters the Mortal Kombat tournament in order to prove himself to his critics who believe he’s not really a proficient fighter.

All of those characters except for Johnny Cage have been featured in promotional trailers and material for the upcoming movie. 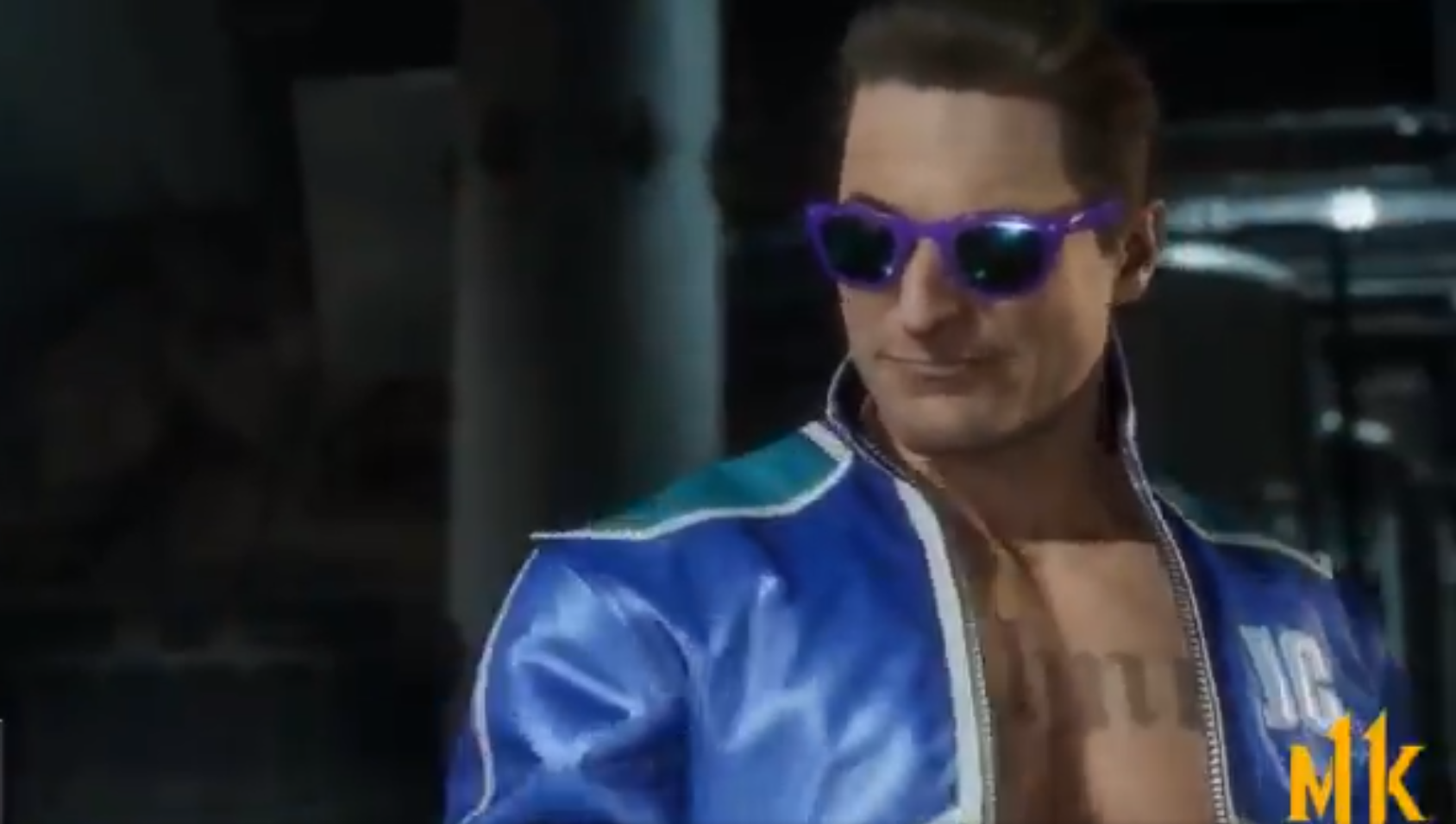 This is just more evidence that Hollywood doesn’t give an iota about real storytelling and they are creating films specifically to push an agenda. Not only that, but they are openly admitting that their agenda is racist now.