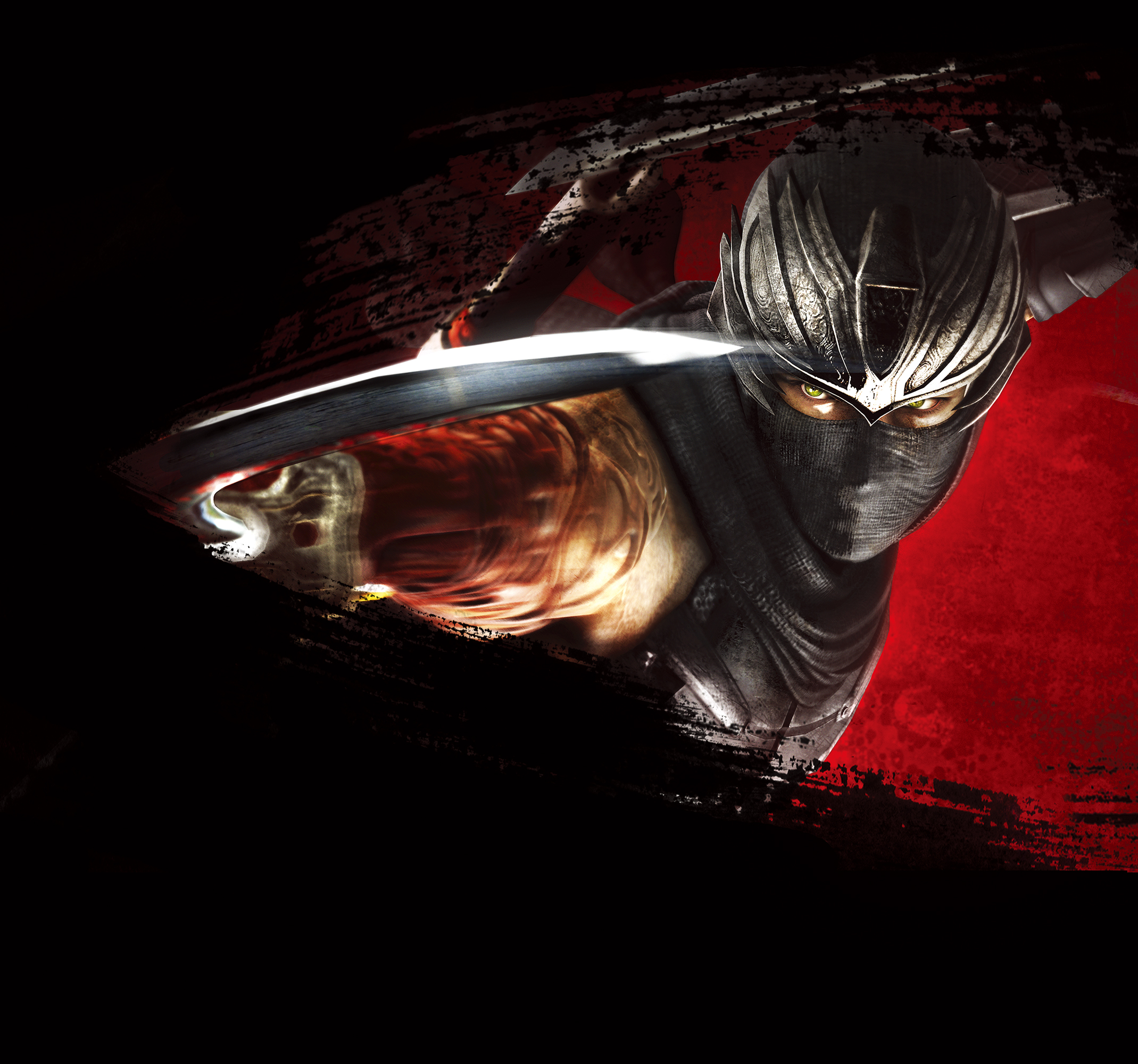 If you are unfamiliar with Ninja Gaiden, the games follow Ryu Hayabusa as he battles deadly fiends and provides players with a “highly responsive and challenging experience – with battles that require defensive and offensive moves similar to fighting games.”

Ninja Gaiden Sigma 2 in 2009 where they introduced new characters including Ayane, Rachel, and Momija as well new difficulty levels pushing players to hone their strategies and battle tactics. The second game would receive a similarly strong 7.8 User Score on Metacritic.

Ninja Gaiden 3: Razor’s Edge would release in 2012 and continued to increase the difficulty with new enemies. It also introduced Kasumi. It has a 7.1 User Score on Metacritic. 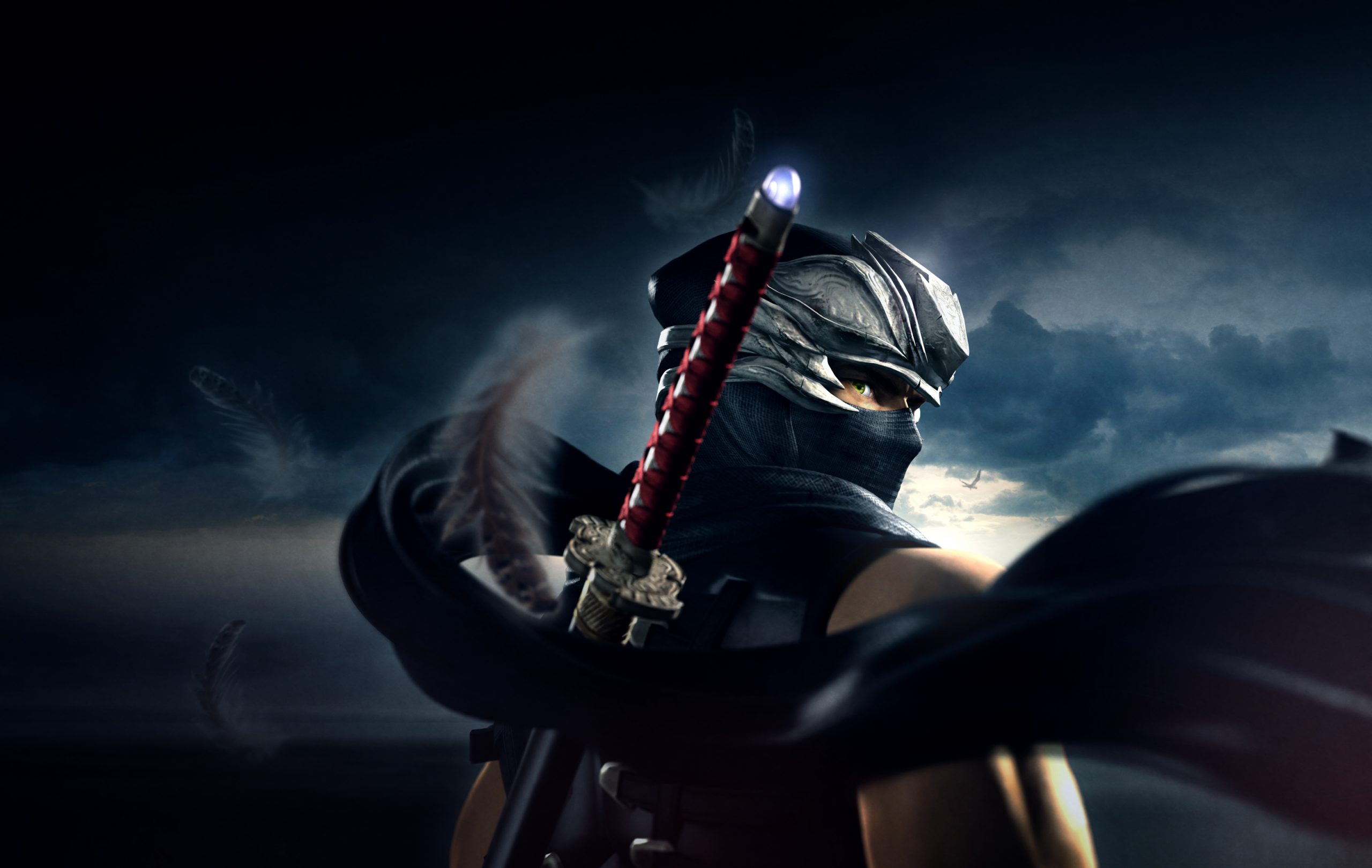 When this master collection was announced Yosuke Hayashi, the Chief Head of Team Ninja stated, ““NINJA GAIDEN is one of the most important and monumental titles for the Team NINJA brand, but we haven’t been able to release the series title on current generation platforms, so I am very delighted to be able to release it in this format as a trilogy.” 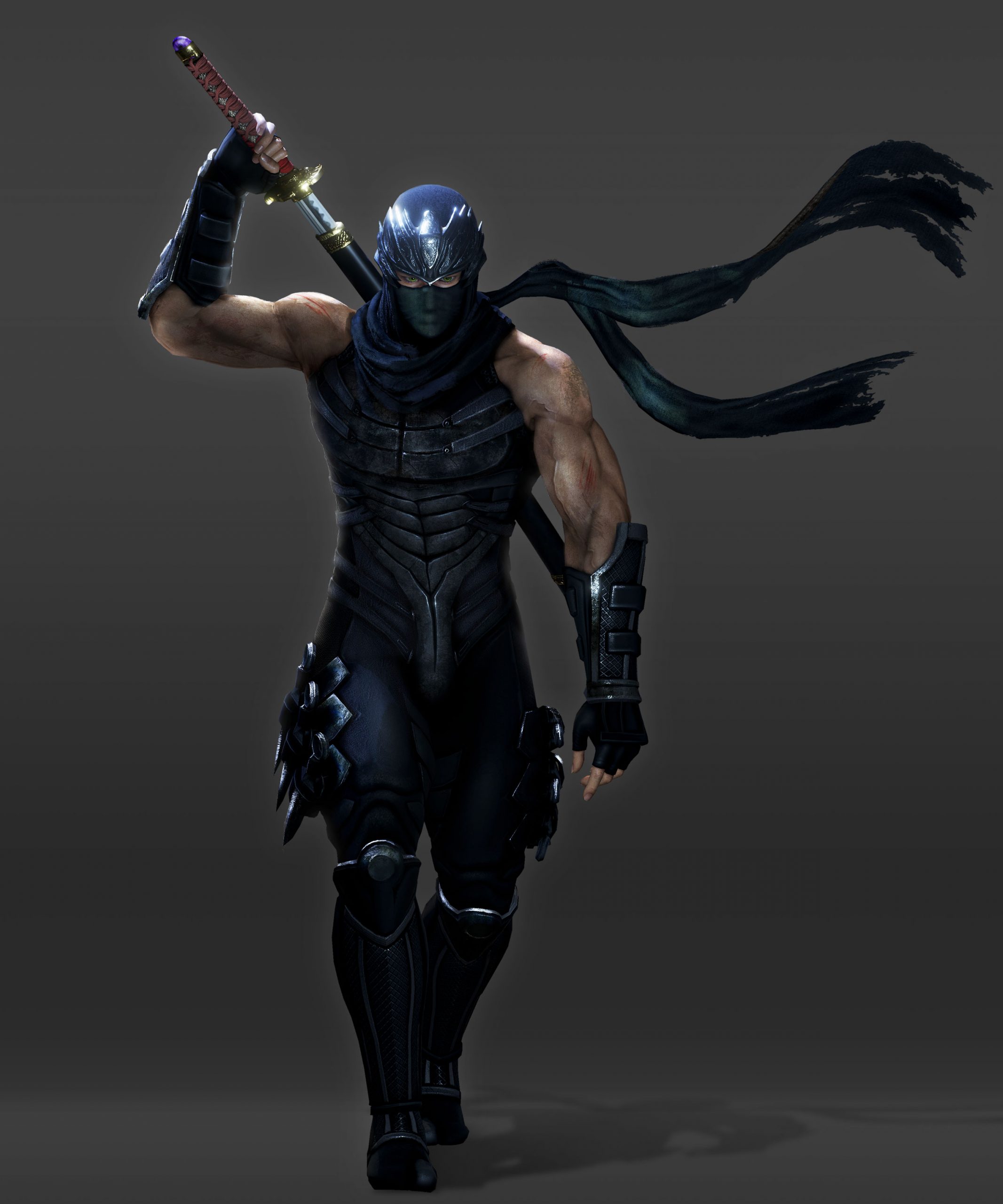 Head of Team Ninja Fumihiko Yasuda also stated, “NINJA GAIDEN is the origin of Team NINJA‘s action games, and I hope that not only fans of the series, but also fans of the Nioh series will play these games.”

“I hope that the day will come soon when I can provide information about the next game in the NINJA GAIDEN series, which I’ve been continuously saying that I want to develop, but until then, please play as the ‘super ninja’ Ryu Hayabusa in the NINJA GAIDEN: Master Collection,” added Yasuda. 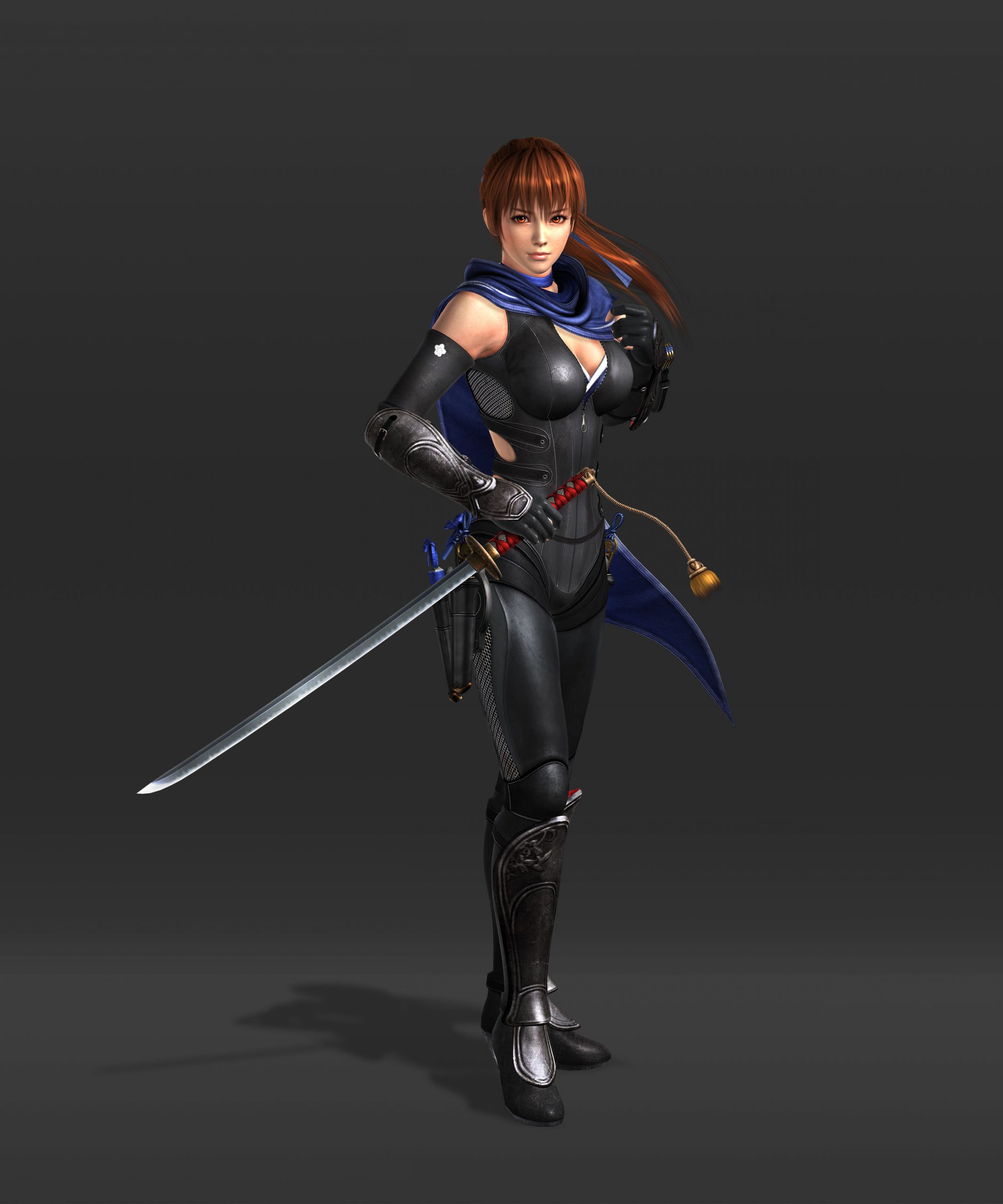 Along with the announcement of the Master Collection, Team Ninja also detailed a collaboration with Nioh 2. If you own Nioh 2 – The Complete Edition or Nioh 2, you will have the option to download a Dragon Ninja skin that lets you transform into Ryu Hayabusa.

Following this initial information from back in February, Team Ninja and Koei Tecmo revealed more details about the Master Collection including a new Digital Deluxe Edition. 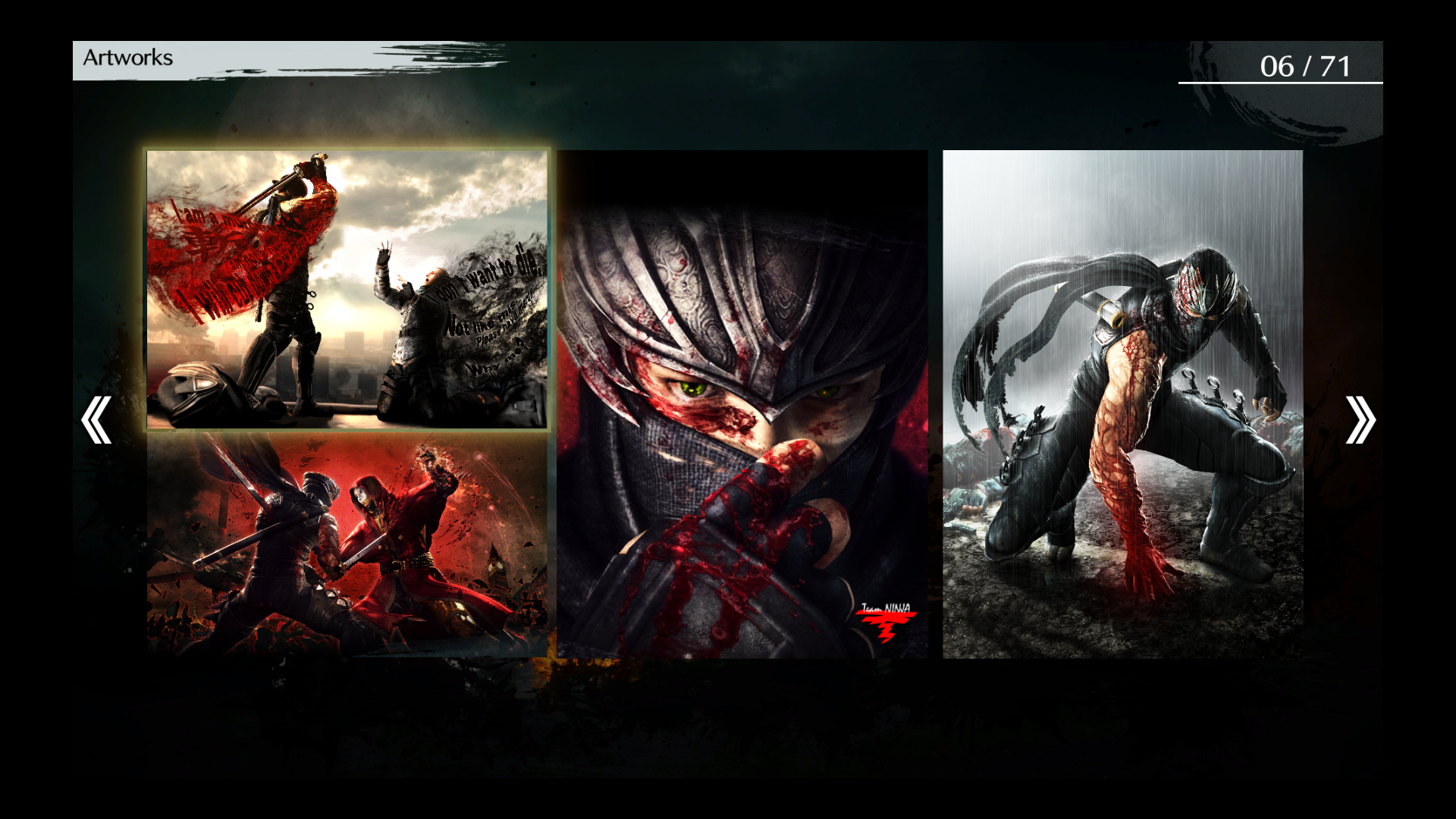 This Digital Deluxe Edition includes a 70-page digital art book, a soundtrack featuring over 180 tracks, as well as all three of the games.

They also revealed pre-order bonuses for the Standard and Digital Deluxe Editions.

If you pre-order the Standard or Digital Deluxe version for PlayStation 4, you will receive a special theme for the console and five Ninja Gaiden themed avatars. 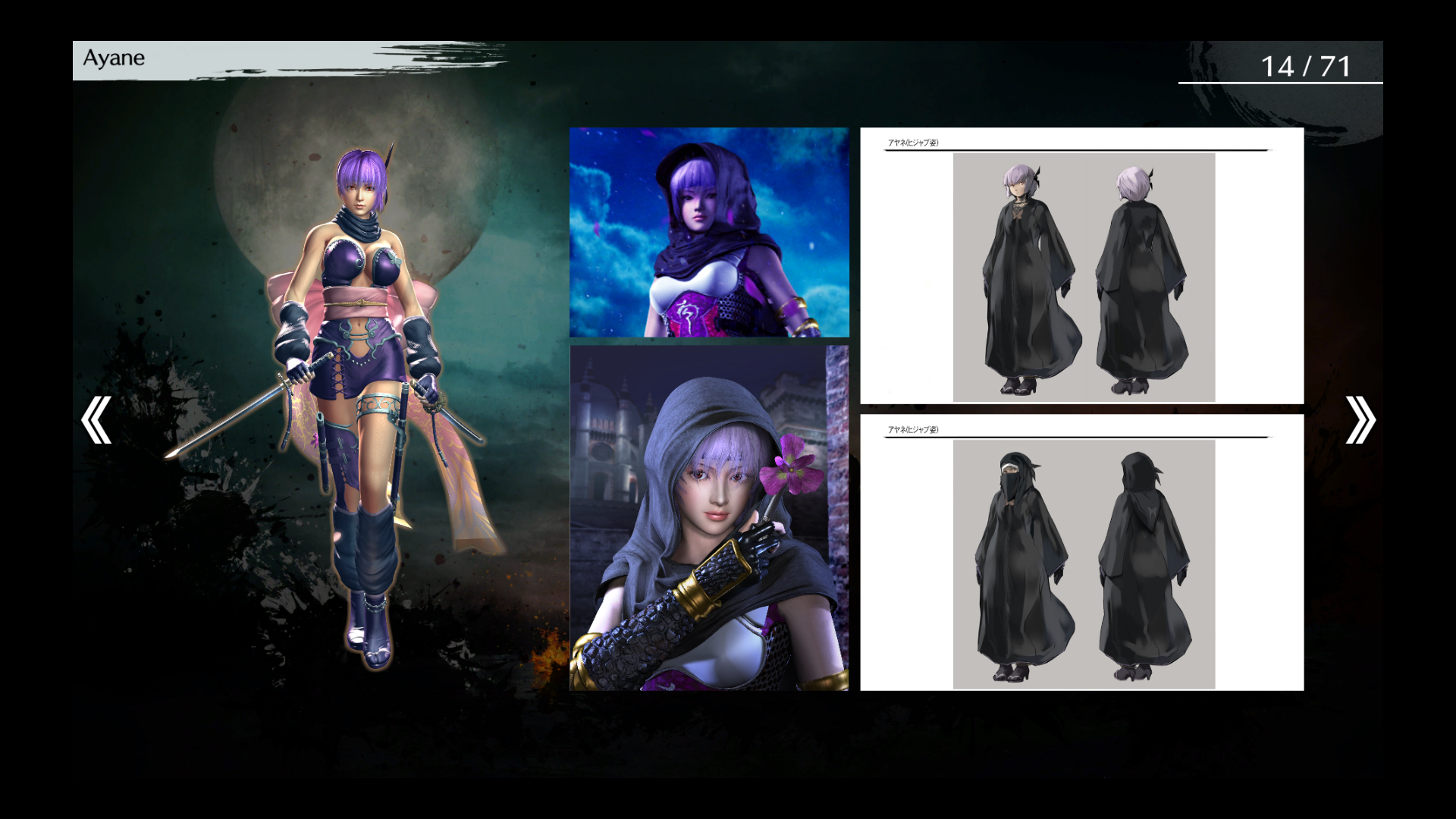 If you pre-order the Digital Deluxe for Xbox one you will get 10% of your purchase.

Pre-order bonuses for PC and  Nintendo Switch have yet to be revealed.