Current Disney CEO Bob Chapek contradicted himself about Star Wars canon when he was attempting to sell the idea of Star Wars: Galaxy’s Edge back in May 2019.

Footage of Chapek, who was then the chairman of Disney Parks, Experiences, and Products, was recently uploaded to YouTube by Not My Star Wars.

In the video, Chapek states, “We all live within the world of the canon of Star Wars. But we’re not constrained by the stories that were told only to date. This is another venue for storytelling. This is another blank canvas.”

How in the world are you not constrained by the canon of the stories told to date if you live within the world of the canon of Star Wars? How is it a blank canvas? That doesn’t even make sense on its face. 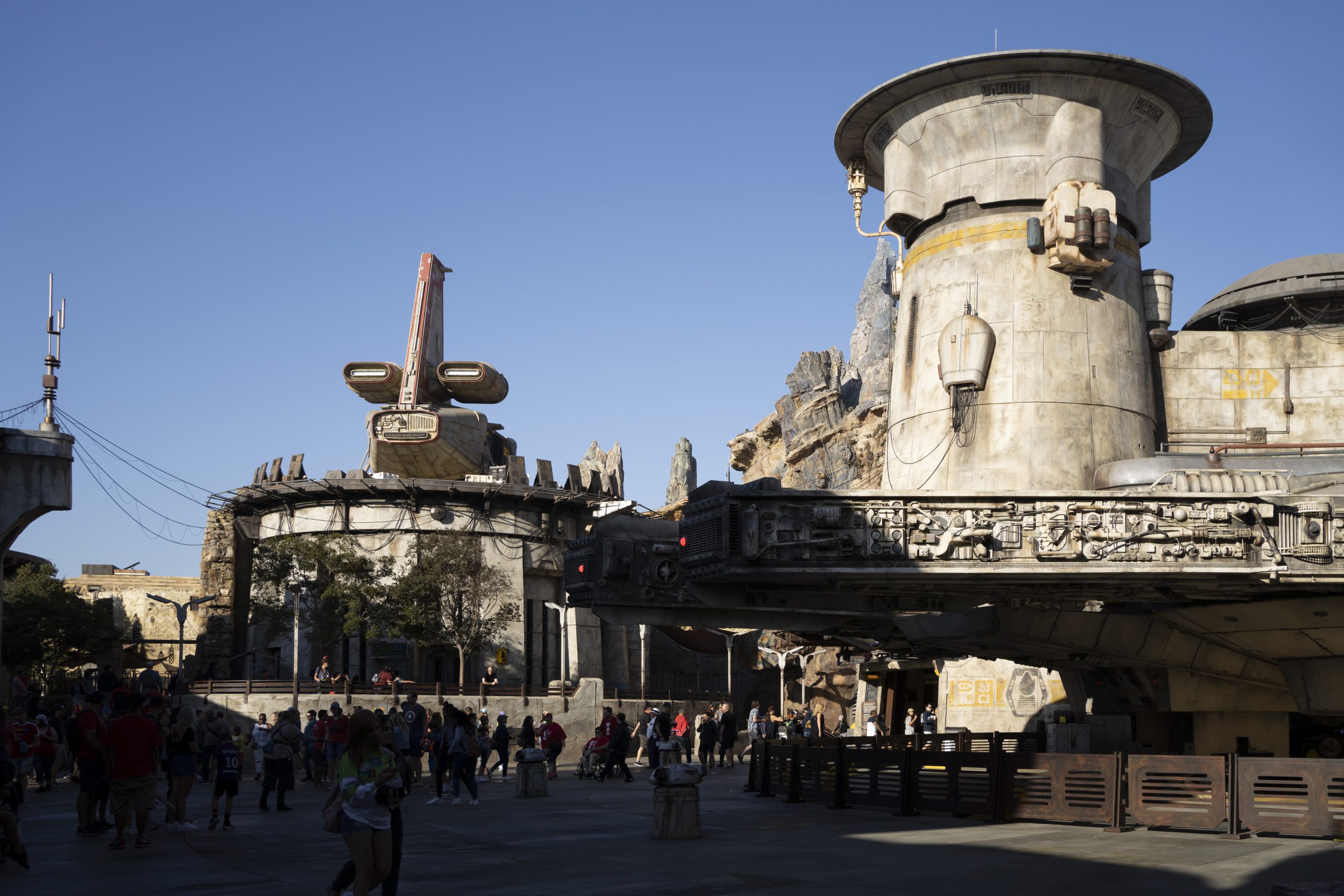 Can anyone really call this Star Wars if you it’s just a blank canvas and people are just creating their own stories willy nilly? 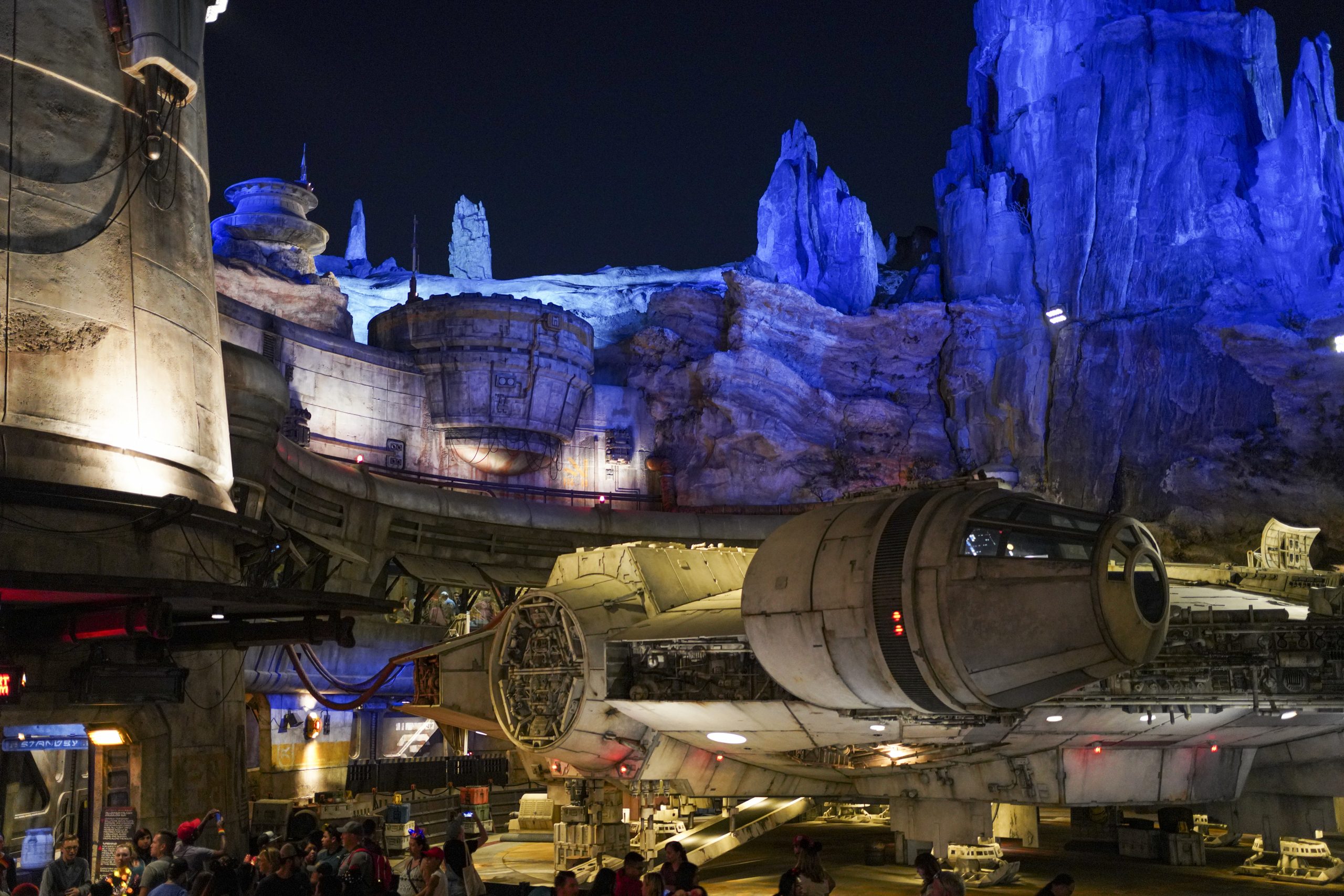 Chapek then detailed just how much freedom Star Wars: Galaxy’s Edge has when it comes to Star Wars storytelling. He says, “We have many degrees of freedom to create our own story.”

While discussing a dinner with Kathleen Kennedy, he adds, “I had dinner last night with Kathy Kennedy. We were talking about how great the partnership has gone for the last five years from the inception of the idea that maybe we should do something like this to what it actually sort of turned out to be.” 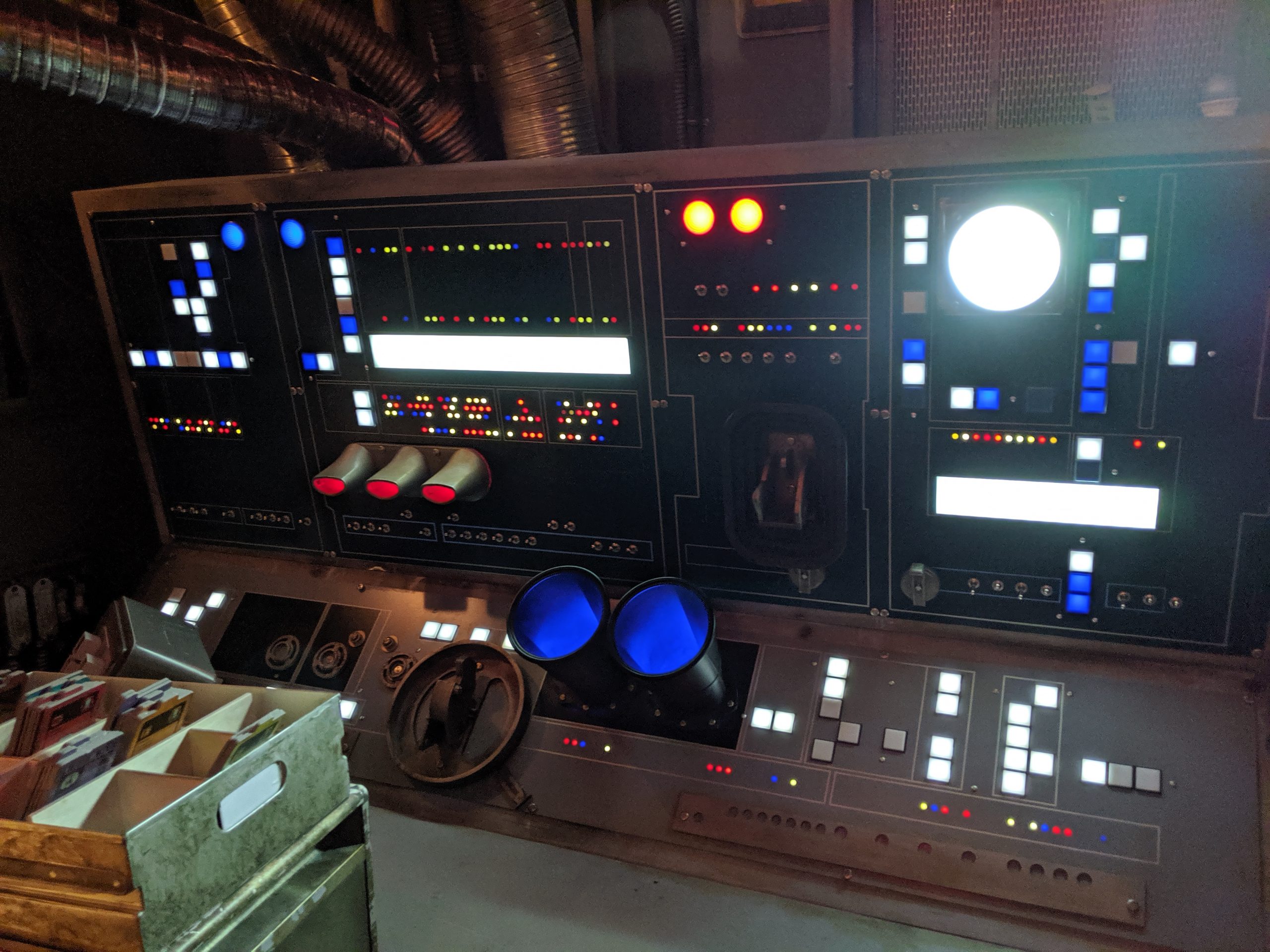 Readers of Bounding Into Comics will remember that according to former Walt Disney World Vice President Dan Cockerell that the original idea for Star Wars: Galaxy’s Edge was to create a land based off George Lucas’ original trilogy.

Cockerell explained on the WDW Radio podcast, “And we had the Epic Theater, the Indiana Jones theater, that was going to be the heart of the Star Wars land. That was going to go away and we were going plug it right in there. The Mos Eisley Cantina was going to be right across from Star Tours. We had all kinds of great concepts for that.”

He went on to reveal just how far down the process they had gotten, “We had gotten way down the path on art drawings and we hadn’t gone into architecture drawings or anything.” 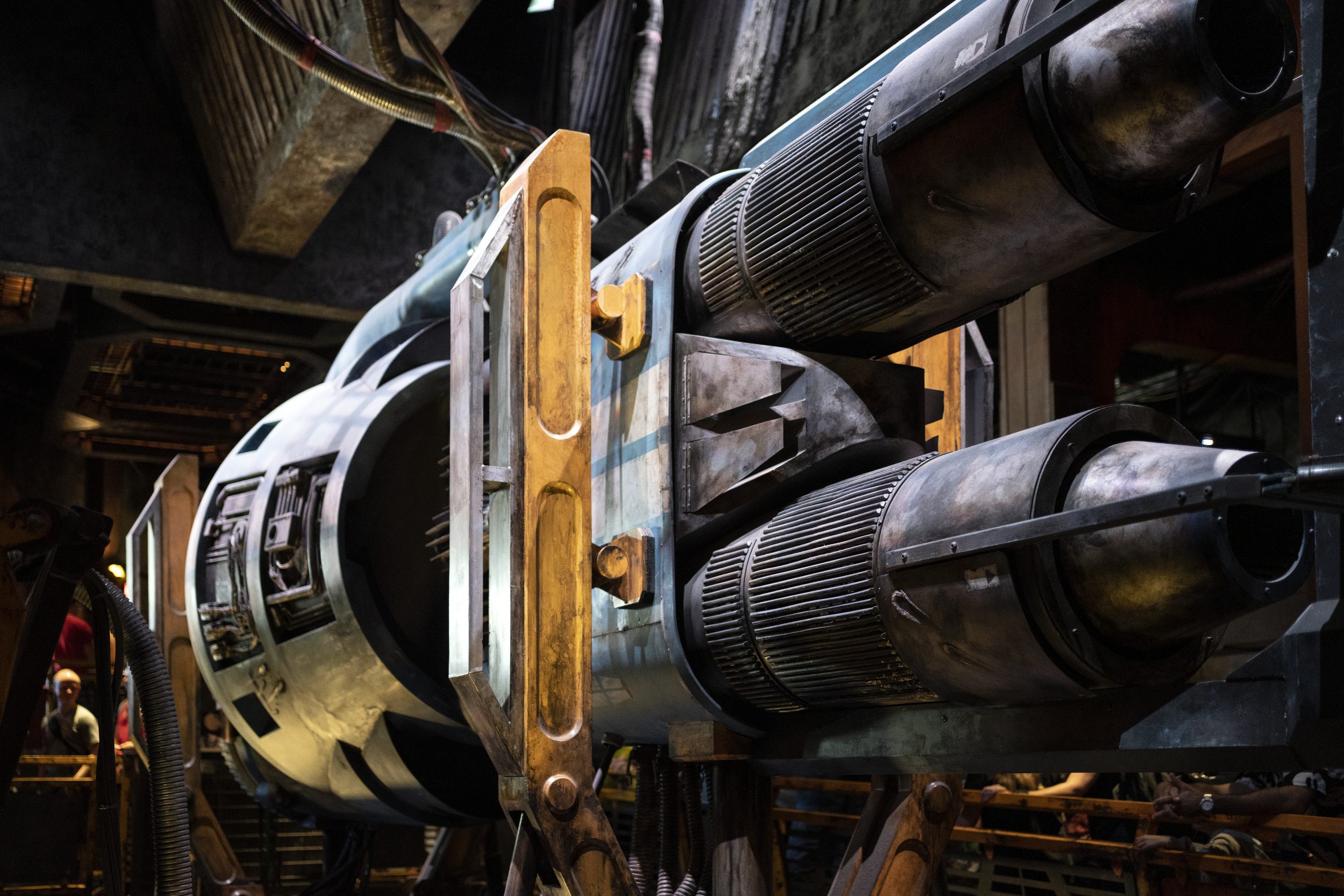 However, he revealed this plan was scrapped, “And then we got a call one day. They said, ‘Well, we got some news for you all.’ And the Imagineering guys, they’ve heard this line many, many times during their careers. And I had never been through this.”

He continued, “They said, ‘Well, yesterday Bob Iger met with Kathleen Kennedy, who as a lot of people may know was sort of George Lucas’ protege and headed up Lucasfilm. And they had a conversation. They had a meeting. And Kathleen Kennedy, her point of view was, there are way more Disney Star Wars stories ahead of us than behind us.”

“So we really should think about do we want to build a Tatooine, and build what all the fifty-somethings remember Star Wars is or do we want to build something else which is going to appeal to all the upcoming generations who are going to know the new stories,” he added.

Cockerell then stated, “And that day Tatooine was killed at the Studios. And all of those concepts were put on a shelf and I’m sure they are sitting in a vault, and I’m sure they’re going be shown someday about what that land looked like and what the attractions were going to be.” 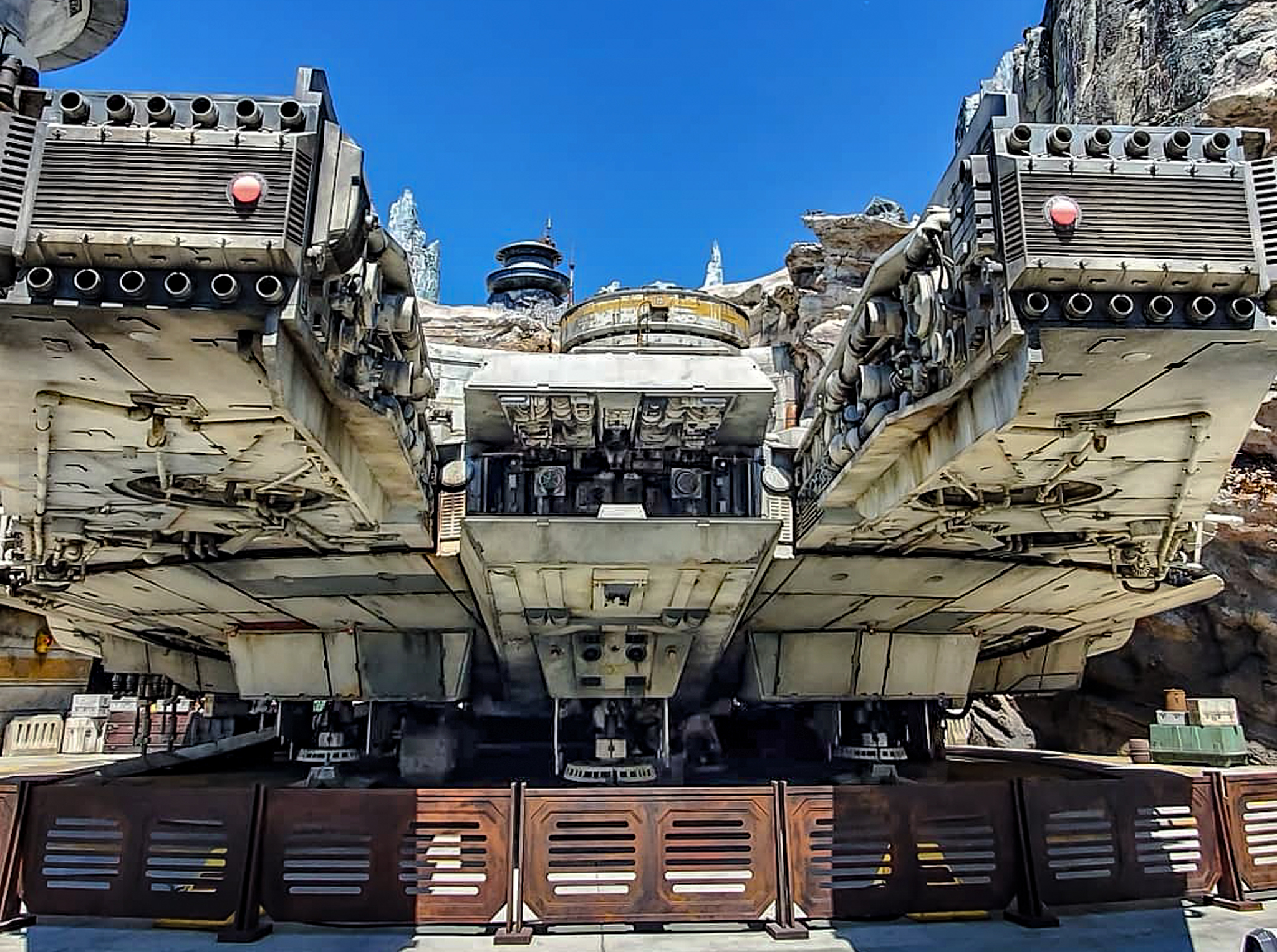 It’s honestly really no surprise that Chapek would contradict himself about the park because Disney itself had no idea what they were going to do with it after scrapping years of planning for a Tatooine-themed park.

This is just more evidence that Disney has no idea what they are doing when it comes to Star Wars.