In today’s edition, brought to you courtesy of your friendly neighborhood Associate Editor, we’ll be taking a look at Keiynan Lonsdale’s Treeself pronouns, Kylie Jenner asking fans for donations, a meltdown at a Wingstop, and Teen Vogue eating their own.

1. “My name is Kid Flash, and I’m the Fastest Tree Alive”

On March 18th, a fan of Keiynan Lonsdale, the actor best known for playing Kid Flash on The CW’s The Flash, took to their personal twitter to remind their followers “that keiynan lonsdale prefers tree/treeself pronouns” 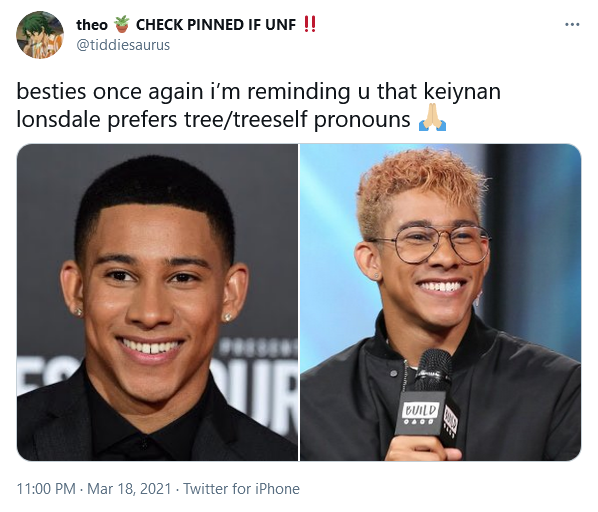 No, that fan isn’t joking.

In a 2018 Instagram live session, Lonsdale told fans, “I don’t want to go by ‘he’ anymore, I just want to go by ‘tree.’ I want people to call me ‘tree,’ because we all come from trees, so it doesn’t matter if you’re a he or a she or a they or a them. At the end of the day, everyone’s a tree. I want to call my friends ‘tree’ and me ‘tree’ and everyone ‘tree.’ So, I think, like now, when people ask me what my preferred pronoun is, I’m going to say ‘tree.’”

Tree pronouns? Honestly, what are we doing here? Does Lonsdale realize that this makes tree sound completely idiotic to even the people who support the concept of pronouns?

Wait, hold up. Looks like we’re on a whole new level of pronoun, as while looking through the Twitter thread, I discovered that, apparently, abstract genders are now referred to as “Neopronouns”. So, buckle up for that fresh hell of critical gender theory.

I think Lonsdale is angling to be the current year’s Jaden Smith, but I don’t think tree realizes that’s a bad trajectory for both trees philosophical thinking and career.

To add bullcrap to bullcrap, it seems that considering Lonsdale’s pronouns to be ridiculous is enough to warrant accusations of transphobia and outright death threats. 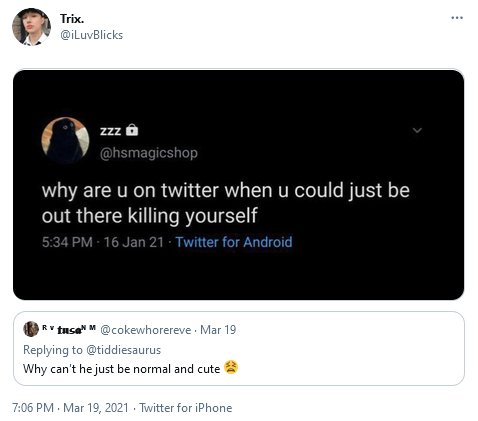 Of course, such a surgery isn’t cheap. Lucky for Rauda, his clientele features a number of wealthy celebrities, including Kylie Jenner, who leapt to his aid … by asking her fans to donate to a GoFundMe. 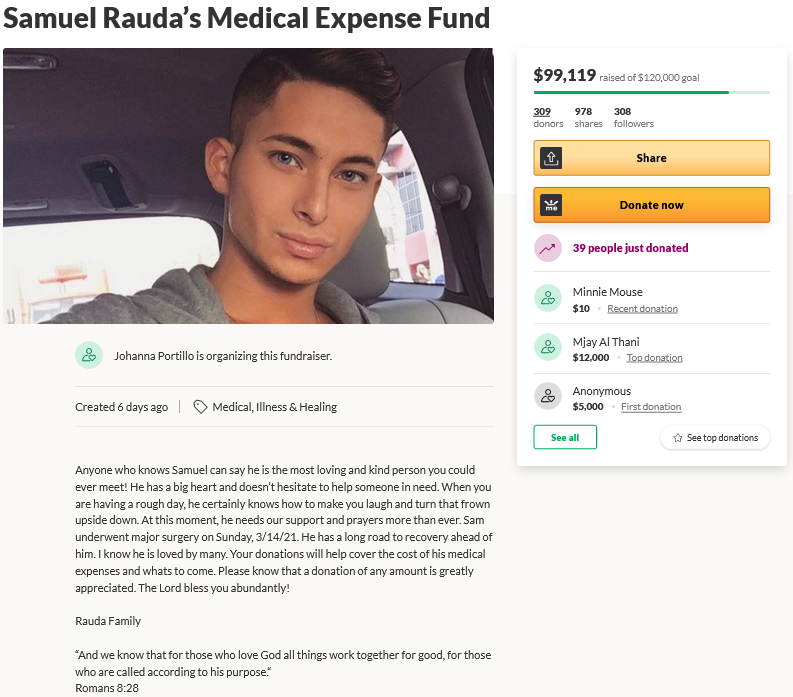 Asking for $60,000, which was later updated to $120,000 after blowing past its initial fundraising goal, the GoFundMe ultimately saw only a $5,000 donation from the billionaire celebrity. 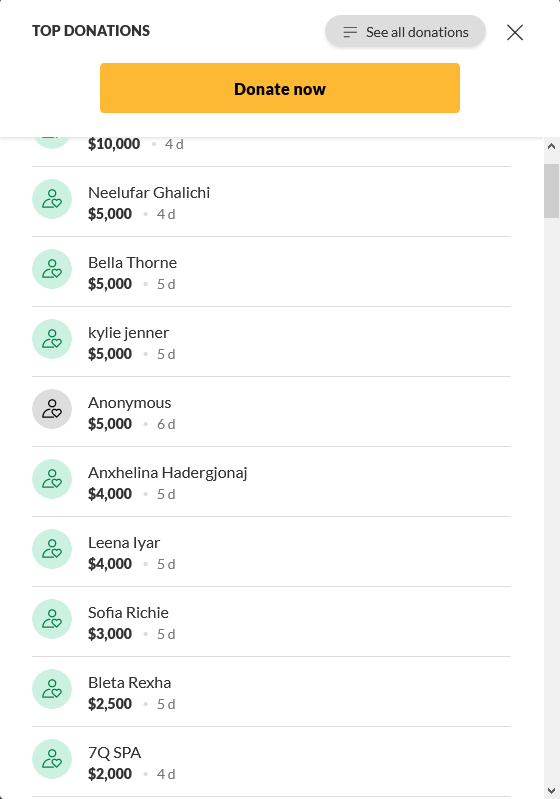 This is an almost cartoonish example of greed, to the extent where nearly everyone, regardless of political or social beliefs, has pretty much agreed that Jenner sucks.

As I noted above, Jenner is a billionaire. She could pay for Rauda’s surgery a hundred times over, but she has the audacity to ask her fans, who absolutely have nowhere near as much money as her, to donate? Have I mentioned she’s a billionaire? 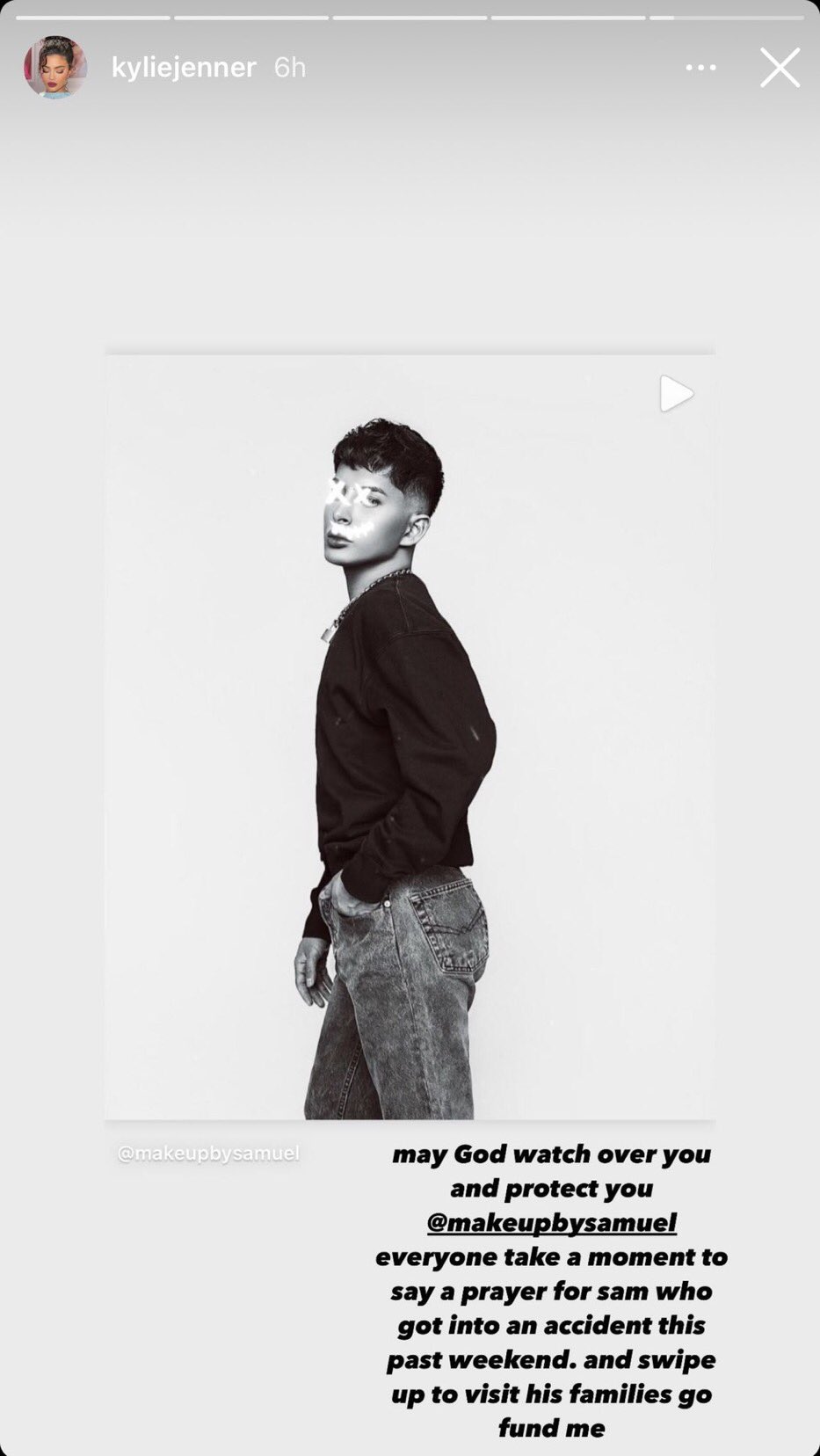 In a March 18th video uploaded by the YouTube channel ViralHog, an irate WingStop customer can be seen taking his refund into his own hands…literally. After finding that the restaurant had messed up his order twice, the customer began to demand that they refund his order. 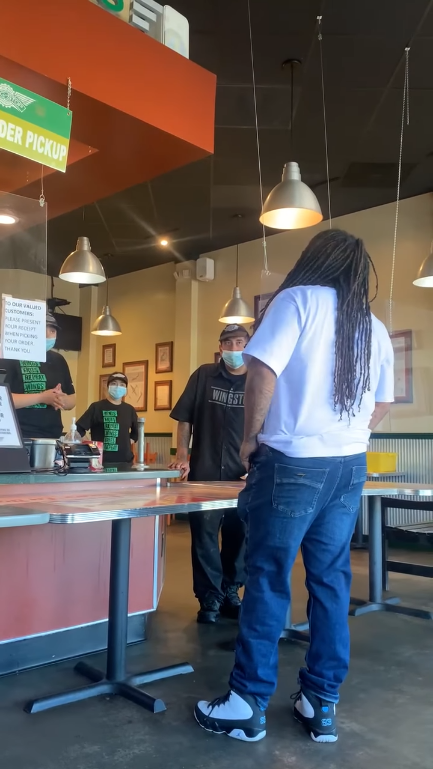 When informed that Wingstop would be unable to issue a refund because the order was placed online, the customer responded by not only grabbing the cash register and attempting to take his money back, but also chucking it into a window once he realized that it wasn’t going to open.

According to ViralHog, the “customer was mad because they messed up on his order twice. They then began to remake his order and a few minutes later, he asked for a refund. Since it was an online order, they said they couldn’t give him a refund. He got upset after asking multiple times for a refund and then grabbed the register and threw it on the group a couple of times and then through the window. He ran out and drove off.” 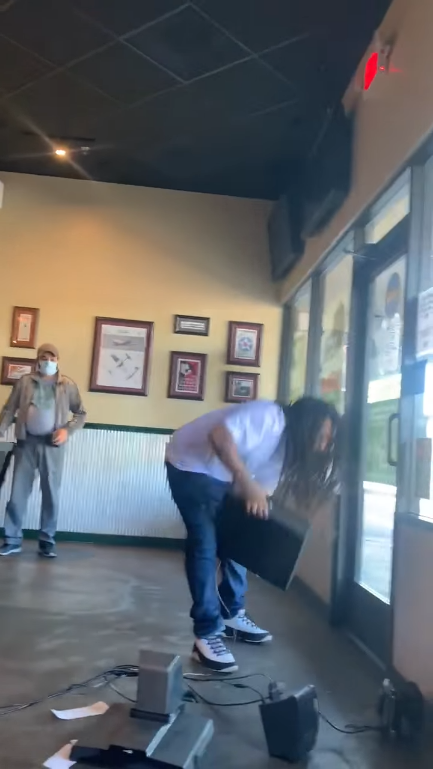 Dude, I get it. I’ve been hangry before. It’s even worse when the restaurant keeps screwing up your order.

But to flip out like this and just straight out destroy the place? What is there to gain here? Plus, if he’s upset about his order being wrong, he’s going to be really mad when he remembers that he placed the order online, so the restaurant has not only his contact information, but his credit card information as well. 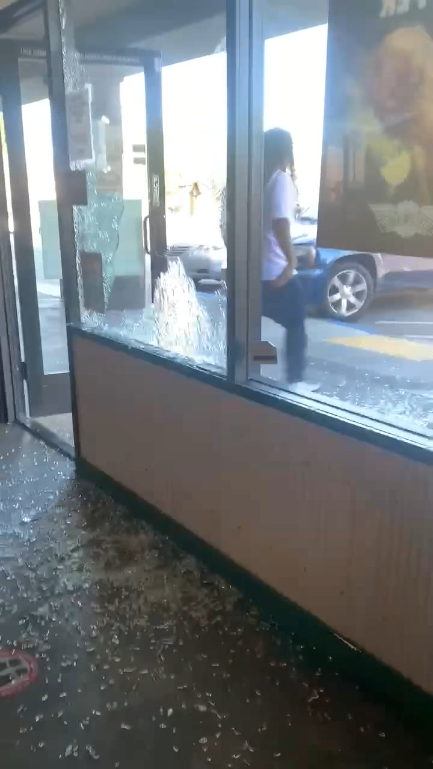 No refunds to be found here. Just a bill for a window and some outright stupidity.

4. Teen Vogue Eats Their Own

On March 18th, Alexi McCammond announced her resignation from Teen Vogue just days before she was set to start as the magazine’s editor-in-chief, following outrage over a handful of past tweets slightly disparaging Asian individuals (which she had already apologized for when they first surfaced in 2019) made when she was only 19-years-old.

Among the number of Teen Vogue employees who called for McCammond’s firing was Christine Davitt, one of the magazine’s senior social media managers.

However, before the self-described “queer fat filipinx femme in brooklyn” could take a victory lap, the same critics she once considered to be on ‘her side’ uncovered her own history of using outright racial slurs on social media. 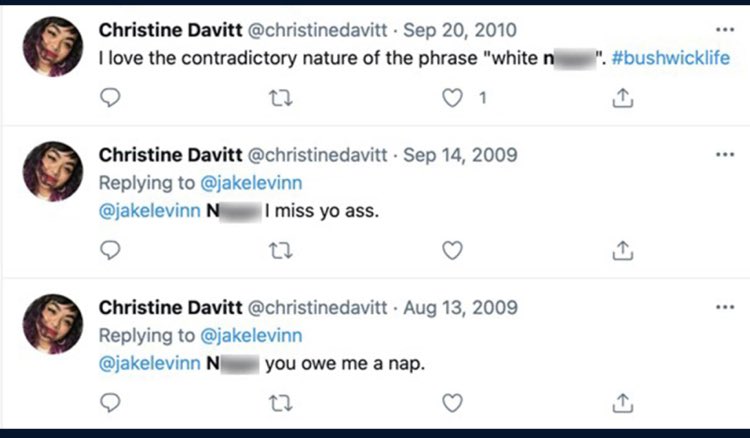 And now? Surprise! Davitt is the subject of her own mob, who are likewise calling for her resignation.

These are my favorite stories, because I absolutely love when neoleftists eat their own. It’s probably the only positive aspect of cancel culture. 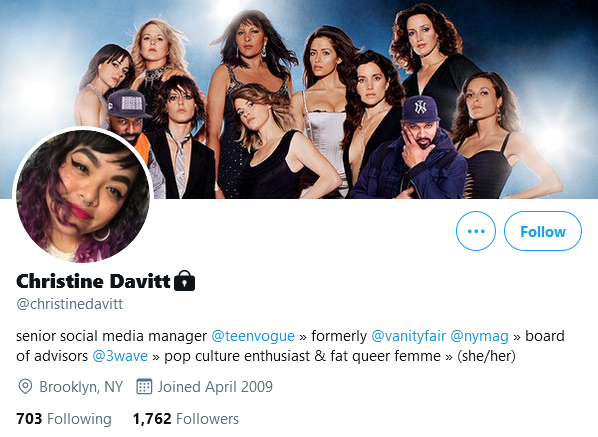 Why do they always think that it will never come for them? Cancel culture is a purity-test where the criteria is, essentially, whatever the mob of the day feels like. Are they that arrogant and self-righteous that they truly believe the mob would never turn on them?

The answer is yes. Why? Because they’re stupid.