A new report claims that Disney alongside producer Jerry Bruckheimer and writers Marianne and Cormac Wibberley will be reimagining the National Treasure franchise.

The report from Deadline’s Nellie Andreeva claims the series will be directed by Mira Nai and will explore “the timely issues of identity, community, historical authorship and patriotism, told from the point of view of Jess Morales.”

Andreeva describes Morales as “a twenty-year-old DREAMer who, with her diverse group of friends, sets off on the adventure of a lifetime to uncover her mysterious family history and recover lost treasure.”

While Andreeva notes Morales is taking the torch from Gates, she also claims that the next film in the National Treasure franchise is still being made. She explains, “The development of the National Treasure series has been on parallel tracks with the long gestating trequel to Jon Turtletaub‘s movie franchise starring Cage, which brought in Chris Bremner as writer in January 2020.”

The first National Treasure film earned $173 million at the domestic box office and $331.3 million worldwide on an estimated $100 million production budget according to The-Numbers.

The sequel, National Treasure: Book of Secrets, earned $219.9 million at the domestic box office and went on to earn $457.3 million worldwide. The franchise has earned $788.6 million total at the box office.

As for this new show, if you still think these media corporations are not pushing an agenda, this report should quickly correct you of that.

The show’s main protagonist is an illegal immigrant and the main focus of the show is going to be about identity. 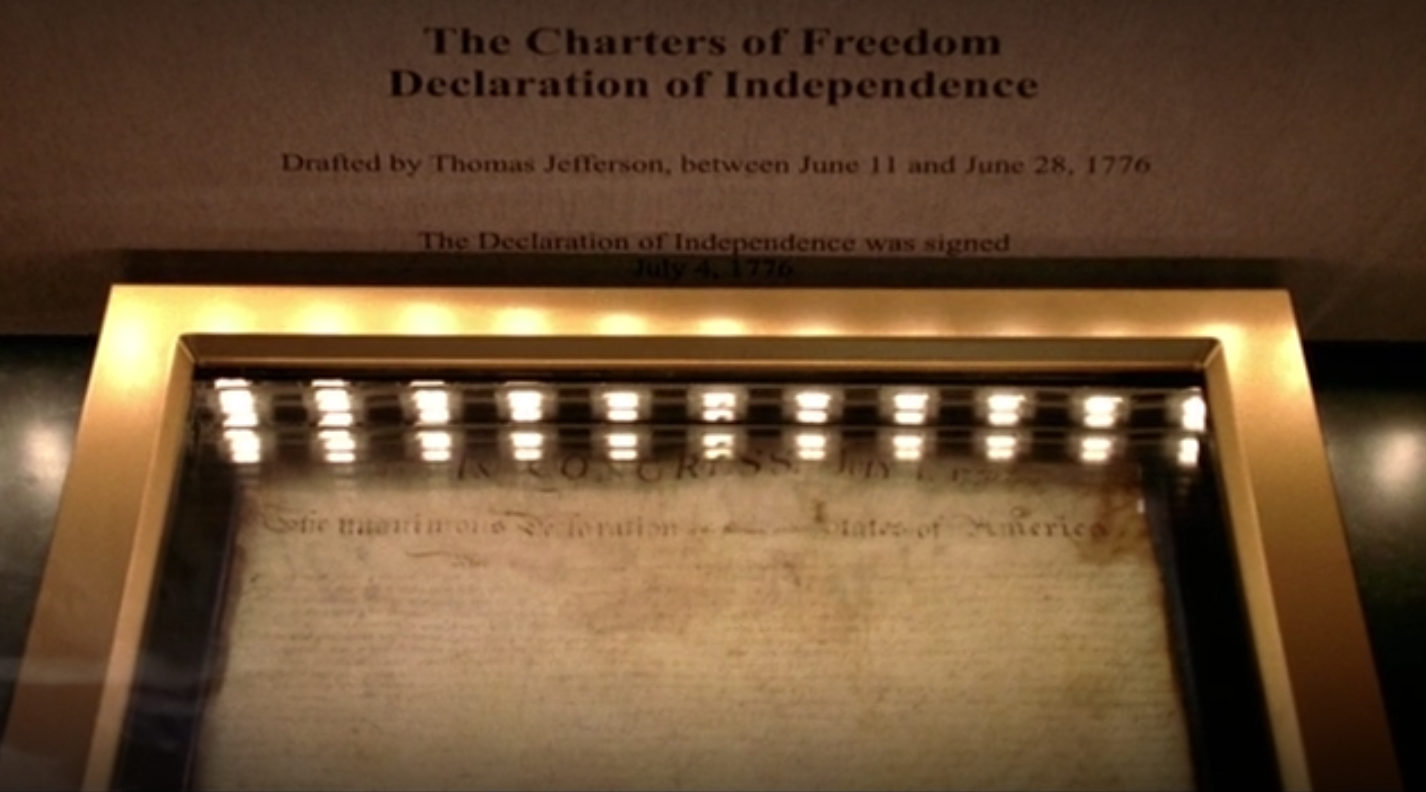 This just reeks of wokeness and propaganda, which is what Hollywood is. Gone are the days of entertaining films like Terminator 2: Judgment Day, Die Hard, Con Air, and even the first National Treasure. It’s actually hard to imagine a world where the first one was even made back in 2004.

Now, it’s all about whacking you over the head with radical left wing political agendas in an attempt to indoctrinate as many people as they possibly can.

This new “reimagining” of National Treasure is supposed to arrive on Disney+.