Continuing the trend of reviving properties from the 80s for cinematic outings, Warner Bros. has announced that a new ThunderCats film is currently in development, helmed by the production team behind the live-action Death Note adaptation 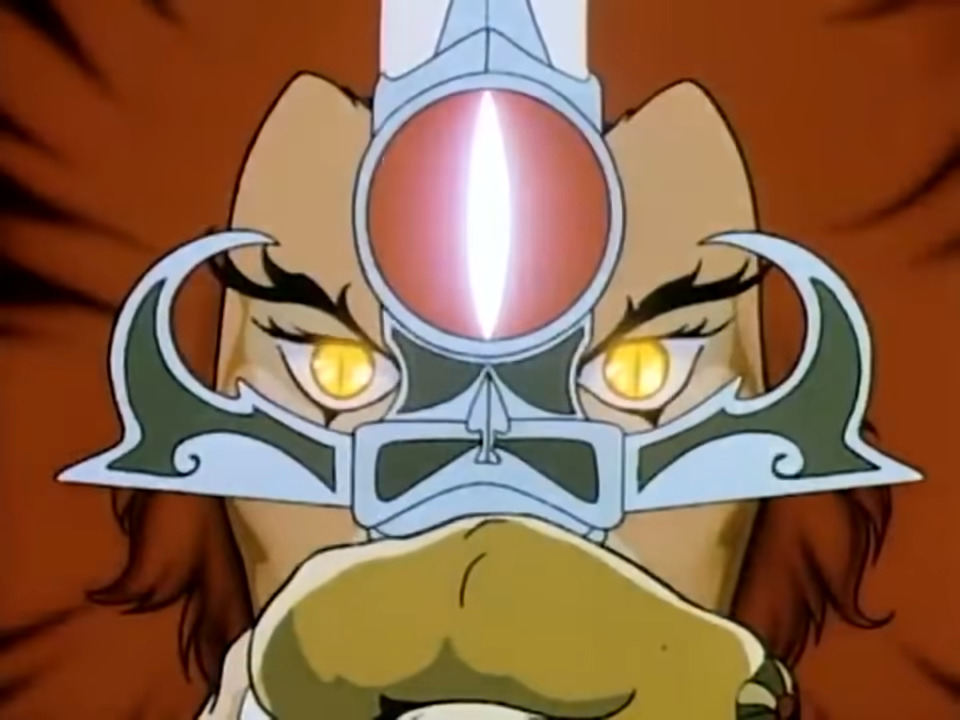 First revealed in a March 29th exclusive by Deadline, the film will apparently be based on “the animated TV series that ran from 1985-89 by Rankin Bass, and several other iterations, comic books and merchandise.”

Helming the project will be director Adam Wingard, fresh off of Godzilla vs Kong, and Rideback producer Dan Lin and Vertigo producer Roy Lee, the three of whom previously fulfilled the same roles for Netflix’s live-action Death Note movie. 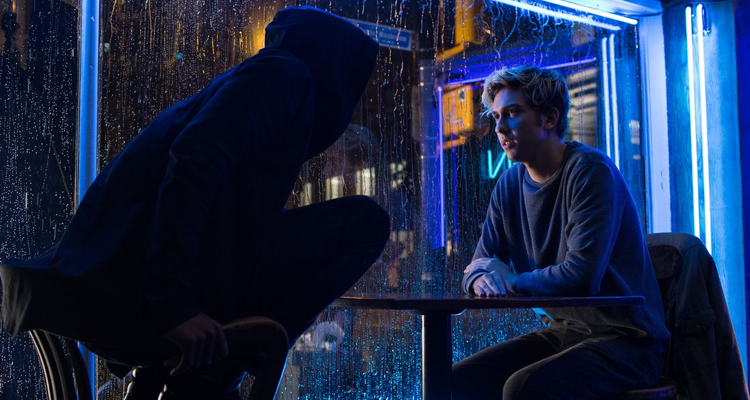 According to Deadline, the script for the film was originally written by David Coggeshall (Scream: The TV Series), but will be re-written by Wingard and fellow filmmaker Simon Barrett (Blair Witch).

The ThunderCats film will also reportedly feature “a hybrid of CGI and animation,” and will “use the animated series as a jumping-off point.” 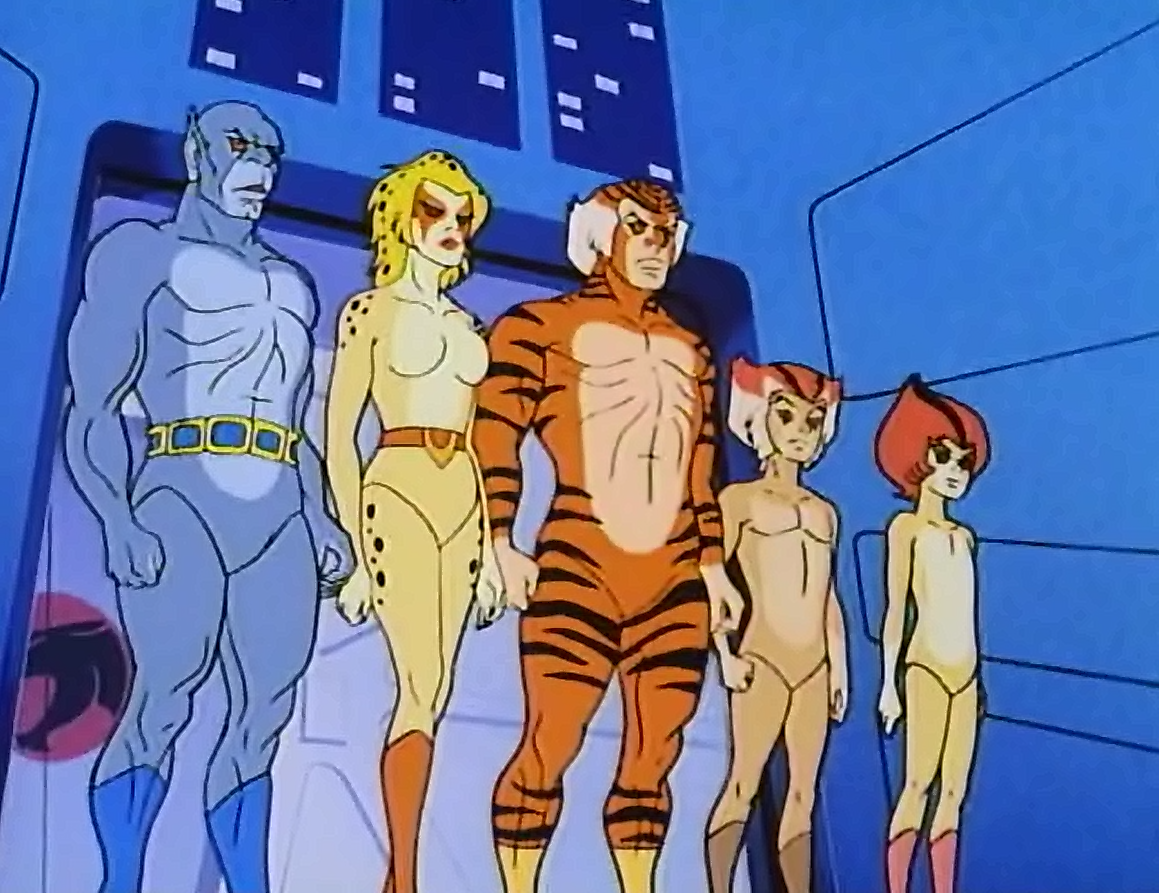 A lifelong and diehard ThunderCats fan, Wingard explained to Deadline in a supplementary interview that he “saw this as an opportunity to do a new type of fantasy sci-fi spectacle film that people have never seen before,” while also expounding on how he wanted to respect the source material.

“It’s got a rich mythology; the characters are fantastic. The colors. I want to do a ThunderCats film that takes you back to that ‘80s aesthetic,” said Wingard. “I don’t want to reinvent the way they look; I want them to look like ThunderCats.” 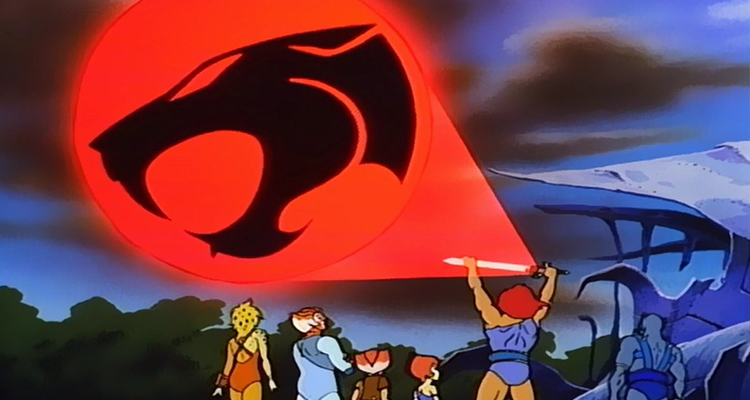 Thankfully, the film will not be live-action, as doesn’t “want to do it live action,” nor does he want it “to look like Cats.”

“I don’t want those kinds of issues — no disrespect to that director, whom I don’t mean to throw under the bus any more than everyone else has. I want to do a movie you’ve never seen before,” the director noted. “A hybrid CGI film that has a hyper real look and somehow bridges the gap between cartoon and CGI. That’s the starting point, and Simon Barrett and I are getting into the script now.” 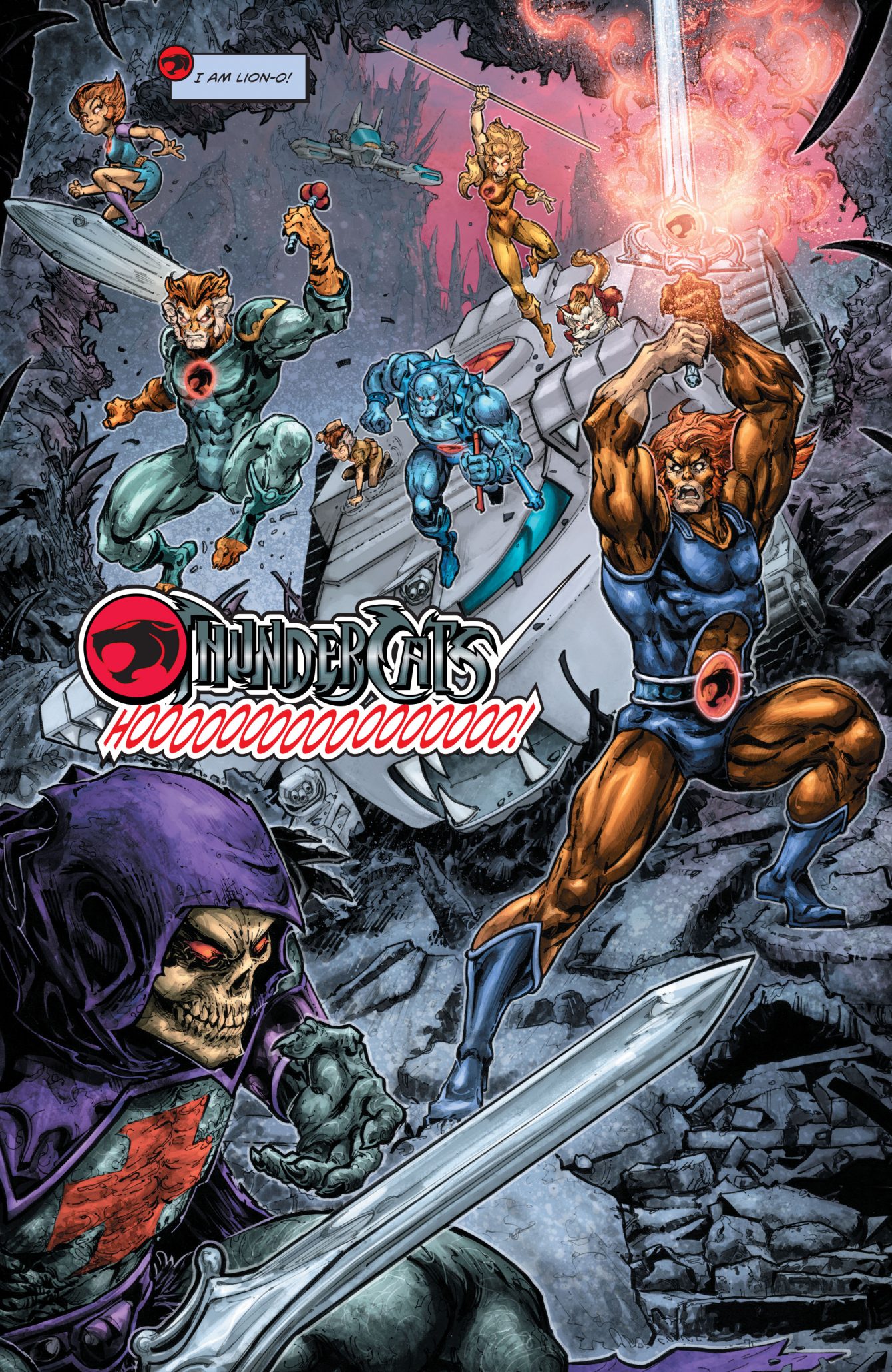 Do you have faith in a ThunderCats film from Adam Wingard and the producers of the live-action Death Note film? Let us know your thoughts on social media or in the comments down below!