The game was first announced back in August 2020, where they revealed you would take on the role of a legendary commander set in the Warhammer Age of Sigmar universe.

In fact, your mission is to wipe out Death across a number of realms. In order to do so, you lead a highly customizable army that grows the more you are victorious.

Not only will you gain new types of units when you win, but you will also gain new equipment, unlock new skills, and be able to upgrade the units in your army.

You can check out the announcement trailer below.

Now, in a brand new trailer we get a look at the gameplay.

In a press release, Focus Home Interactive describes the game as “an action-packed, turn-based strategy game where you lead one of three highly-customisable armies – the eternal Stormcasts, the ghoulish Nighthaunt and the rotting Maggotkin – to glory through conquering their enemies in roguelike single-player campaigns or defeating other players in online PvP.”

You can take a look at some of the gameplay below.

As you can see, it features a hex-based gameplay and the units are represented by cards.

In the comments of the video Focus Home Interactive clarified, “The cards only represent units in the game menu. This isn’t a card game. And no micro transaction, if you’re wondering :)”

The game also features a non-linear campaign that appears to definitely add not only a replayability aspect, but also a grinding aspect. 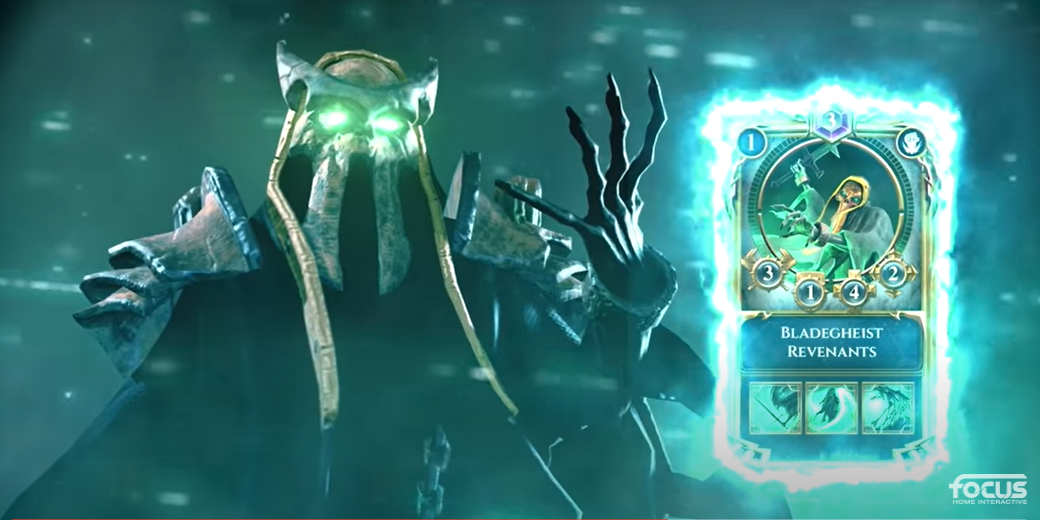 One of the more interesting aspects of the game is its Army Painter function. On the game’s official website they write, “Unlock cards and collect dozens of heroes, skills, gear pieces, weapons and mounts to join your armies’ forces. Choose which to field in every battle and customize their looks in the Army Painter before jumping into the fray.”

The game is currently available for pre-order. Pre-order bonuses include a 15% off discount plus three exclusive weapons including Shatterer’s Second and Harvester of Grief. 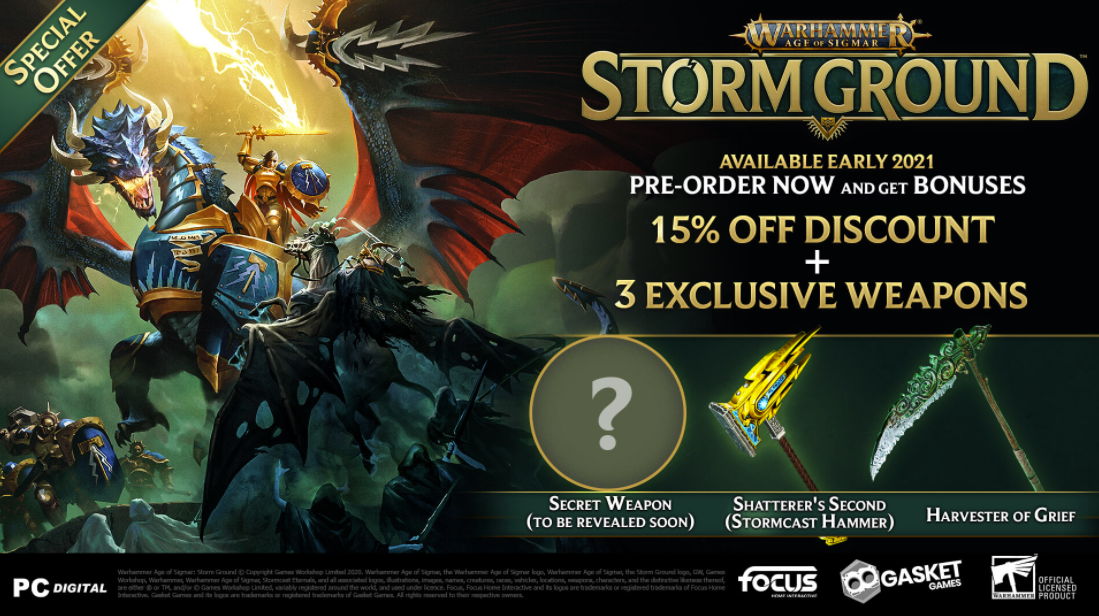 Warhammer Age of Sigmar: Storm Ground arrives on May 27th for the PlayStation 4, Xbox One, and PC.