ViacomCBS announced they have signed a deal with me too. founder Tarana Burke and her partner Mervyn Marcano through their Field/House Productions company.

Variety’s Elaine Low reports the new production deal will be to create stories that “embrace complexity and highlight underrepresented voices.”

She adds they aim to champion “narratives driven by storytellers who represent ‘the rest of us.'” 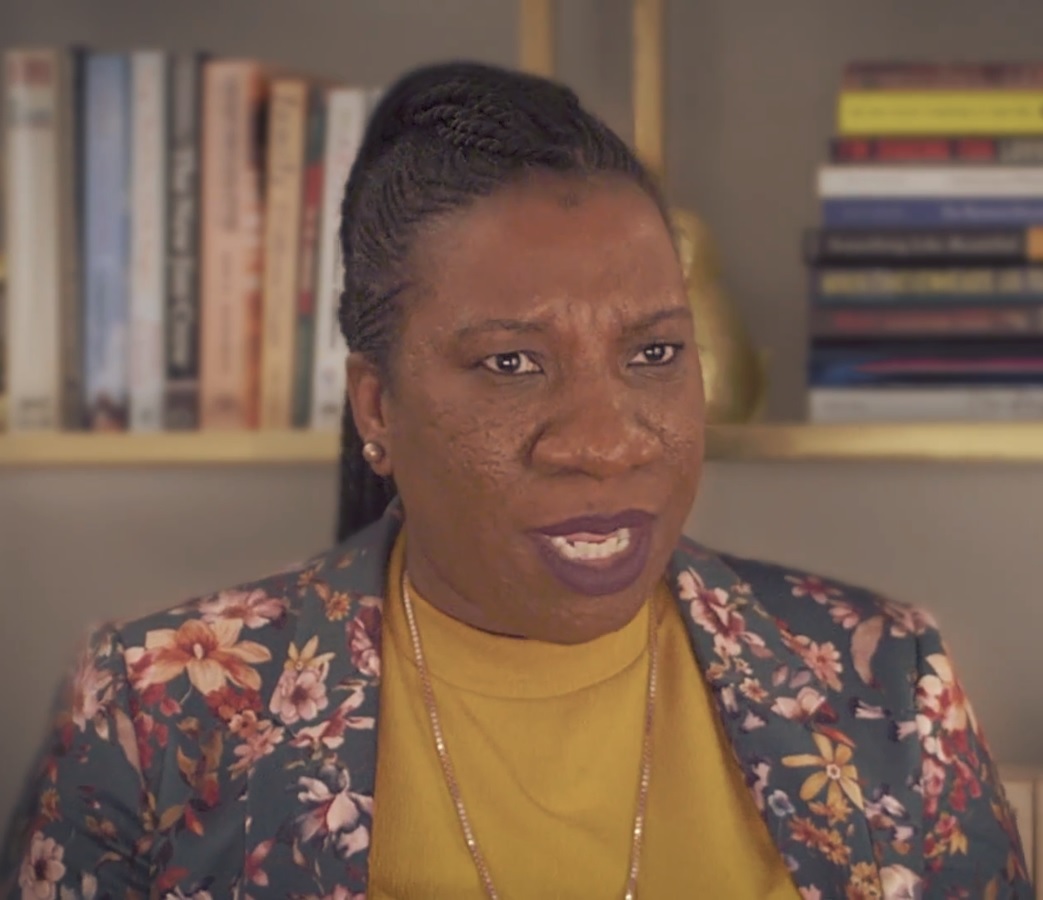 CBS Studios president David Stapf praised the deal stating, “In our quest to partner with compelling storytellers, Tarana and Mervyn stand out.”

He adds, “Their drive and leadership as stewards of change brings a powerful and distinct voice to advancing stories of inclusion and impact. They are clearly magnets for many whose voices need to be heard and we’re excited to work alongside them in this new venture.” 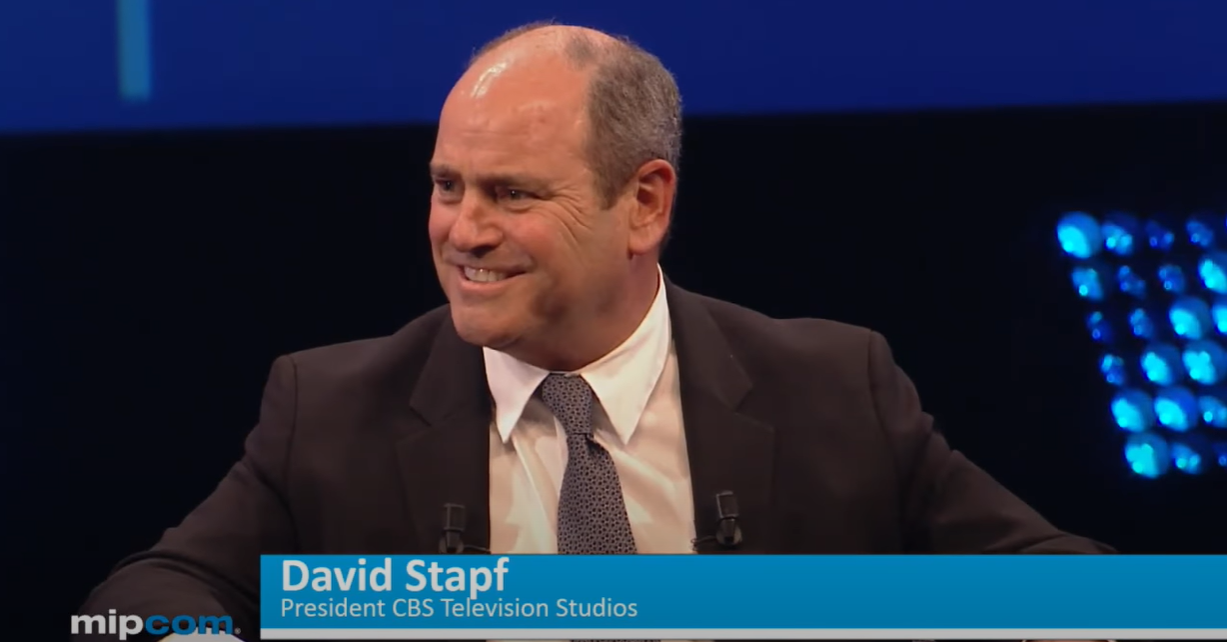 Burke commented on the deal saying, “Creating space for new narratives has always been an integral part of cultural change work.”

She added, “Field/House is a platform for those new narratives. This partnership gives us the reach and scale to ensure that we build new audiences for new voices.” 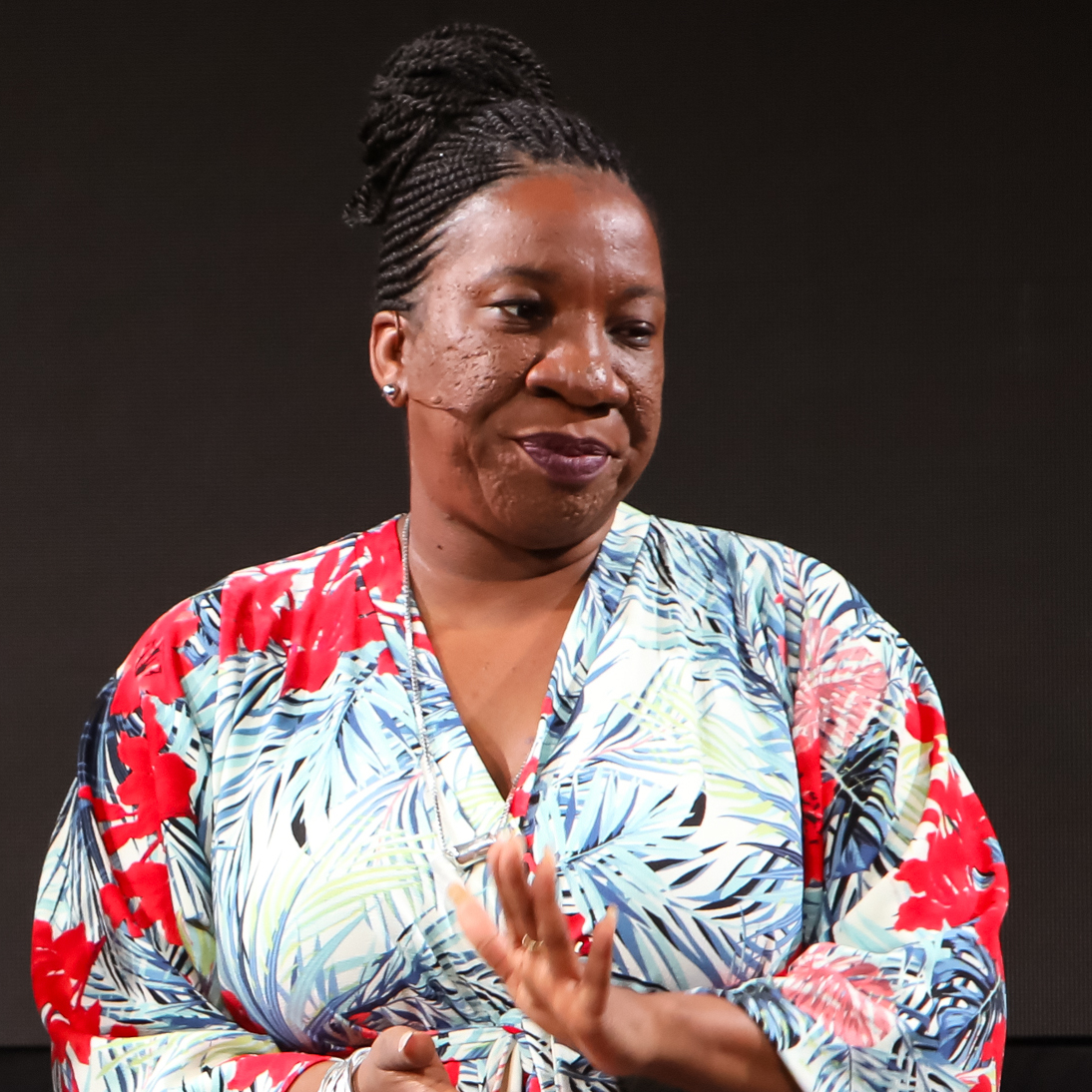 As for Marcano he confirmed they will be producing progressive content. He stated, “We’re thrilled to be building a powerful vehicle for inclusive stories with CBS Studios.”

“Our goal has always been to create a pipeline of culturally progressive programming with our diverse network of creatives and storytellers. We look forward to working with the team at CBS Studios as these stories find their homes across the media ecosystem,” he added. 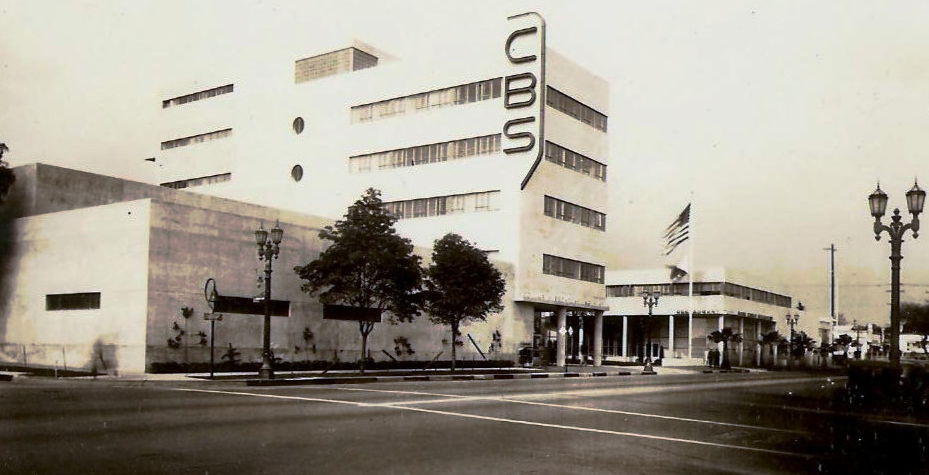 Brookwell photo.Uploaded by We hope at en.wikipedia, Public domain, via Wikimedia Commons

Burke supports the BlueAnon conspiracy and made those views public during a Ted Talk, when she discussed Supreme Court Justice Brett Kavanaugh.

Burke stated, “Someone with credible accusations of sexual violence against him was confirmed to the Supreme Court of the United States of America. Again.”

This new deal comes after CBS announced last year that they had partnered with the NAACP in a multi-year partnership “to establish a production venture that develops and produces programming for the broadcast, cable and streaming markets.”

NAACP president and CEO Derrick Johnson explained the goal of the deal, “In this moment of national awakening, the time has never been better to further tell stories of the African American experience.”

“Programming and content have the power to shape perspectives and drive conversations around critical issues. This partnership with CBS allows us to bring compelling and important content to a broad audience,” he added. 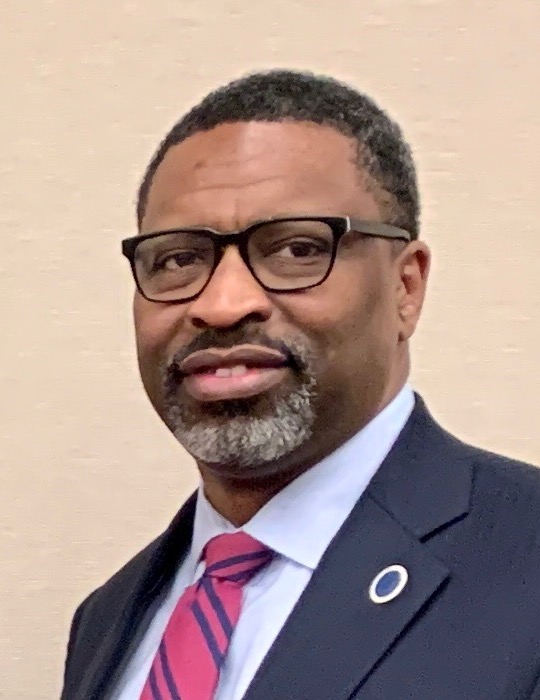 CBS also revealed they planned to implement affirmative action programs. In November 2020, they tweeted, “Today we announce a target of at least 50% representation of Black, Indigenous and People of Color (BIPOC) across all casts for future unscripted series.” 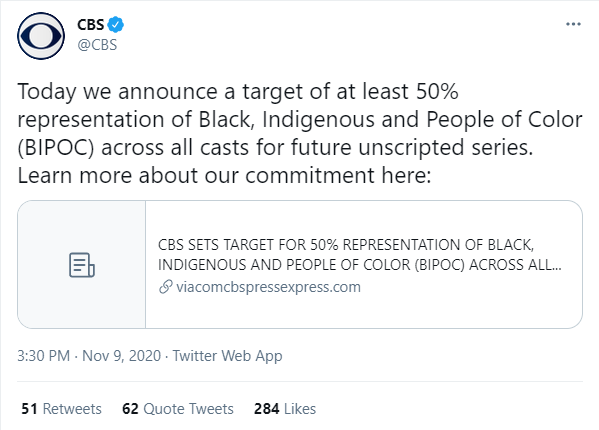 They also revealed they were working with 21CP Solutions “to advise on its police and legal dramas.”

What do you make of this new deal?