The Council on American-Islamic Relations (CAIR), the “largest Muslim civil rights and advocacy organization” in the United States, has called on digital platform holders to refuse sale of Six Days of Fallujah, with the organization arguing that the game is nothing more than an “Arab murder simulator.” 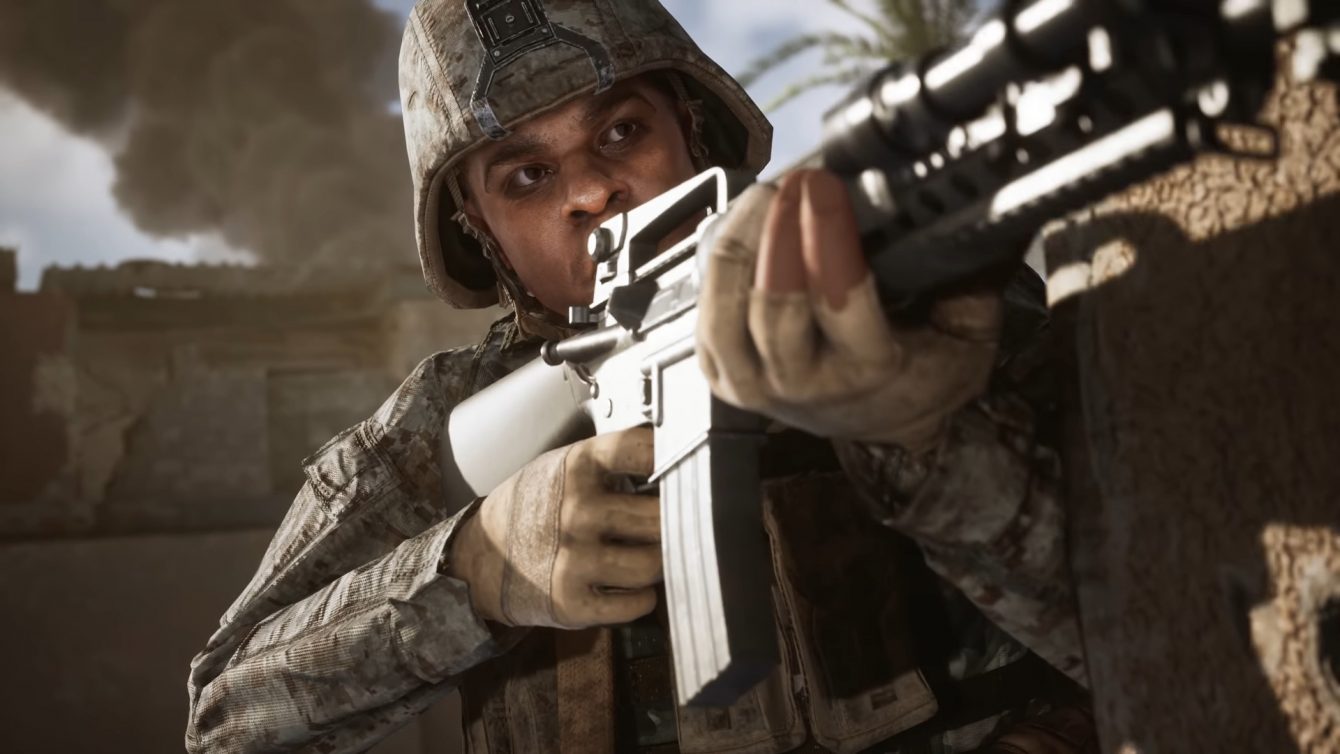 Related: Fear Mongering Petition To Ban Six Days In Fallujah Because It Will “Breed A New Generation Of Mass Shooters” Promoted By Mainstream Video Games Industry

In a statement issued on April 7th, CAIR Research and Advocacy Coordinator Huzaifa Shahbaz called on “Microsoft, Sony and Valve to ban their platforms from hosting ‘Six Days in Fallujah,’ an Arab murder simulator that will only normalize violence against Muslims in America and around the world.”

“The gaming industry must stop dehumanizing Muslims,” Shahbaz added. “Video games like Six Days in Fallujah only serve to glorify violence that took the lives of hundreds of Iraqi civilians, justify the Iraq war, and reinforce anti-Muslim sentiment at a time when anti-Muslim bigotry continues to threaten human life.” 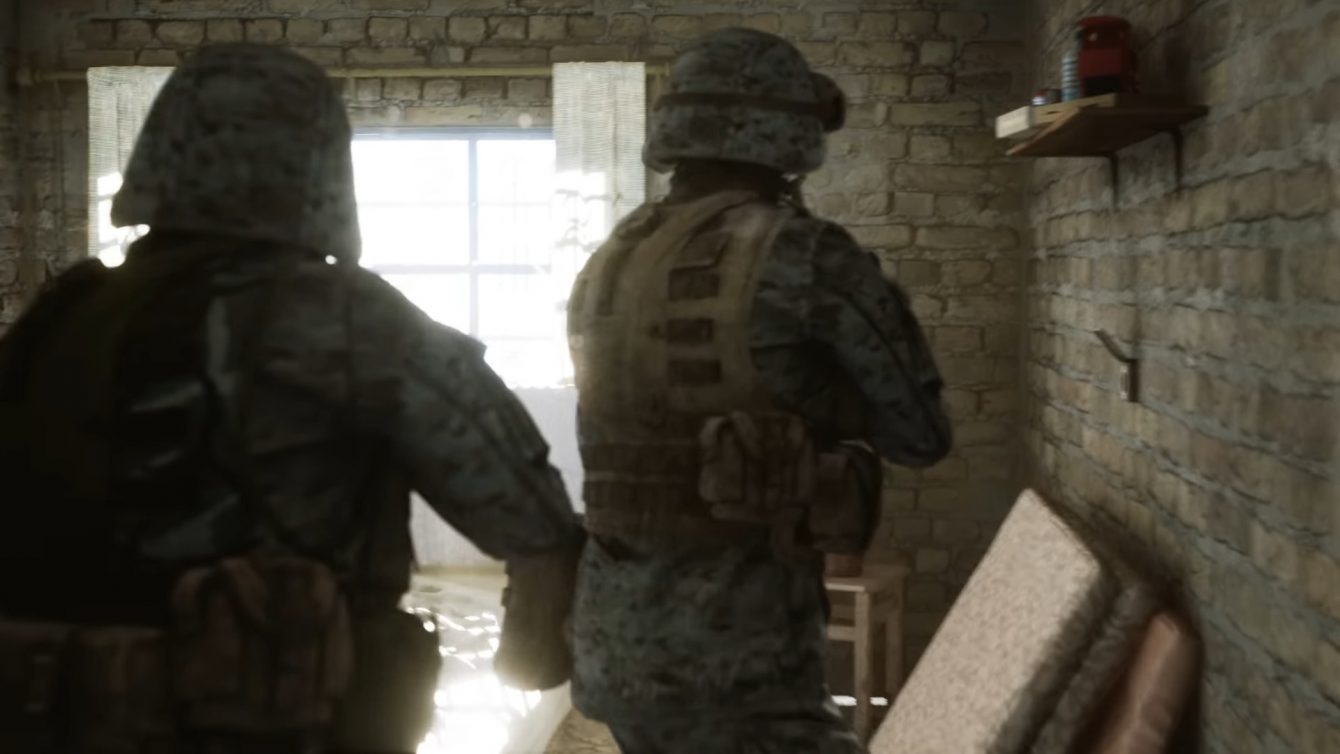 In their announcement of Shahbaz’s statement, CAIR linked to two separate articles in an attempt to support their hyperbolic claims.

In the first, from the English-language, Turkish state-owned news channel TRTWORLD asserted that “‘Six Days in Fallujah’ reveals the gaming industry’s Islamophobia problem“.

“Perhaps most revealing is one of the aims the game’s developers endeavour to pursue: to teach players empathy. But that empathy is selective, reserved for the plight of US Marines that players will be experiencing the game through,” read TRTWORLD’s article.

It continued, “That an elevated empathy for Americans must come at the expense of dehumanised other – the Arab, and more broadly, the Muslim – is a reflection of racist anti-Muslim sentiment post-9/11 fanned by the media and distilled through popular culture.” 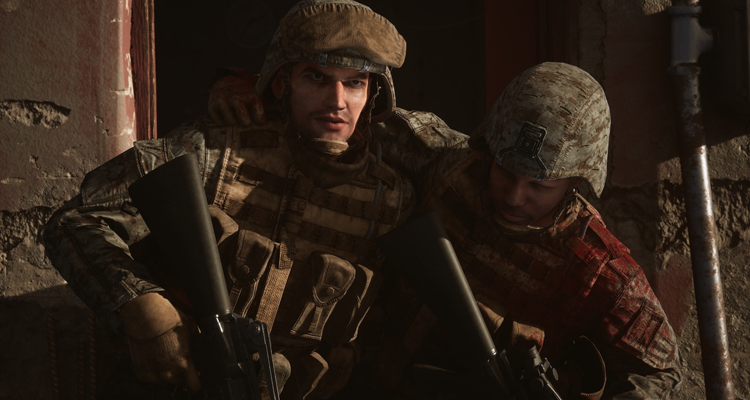 The second article, this time from IGN, features conversations between site staff writer Rebekah Valentine and “those with connections to the Second Battle of Fallujah,” primarily “Arab and Iraqi game developers and members of the video game community,” as they “discuss the Middle East in media and mistrust of the US military.”

Valentine’s article features heavy citation of strongly slanted rhetoric from noted feminist critic Anita Sarkeesian, and concludes, “Ultimately, Alex and several of the others I spoke to wish that the games already being made by Arab game developers — regardless of whether or not they cover deeply traumatic events — received the same kind of mainstream attention and consideration as Six Days in Fallujah.”

(Ironically, Six Days In Fallujah would most likely not have received as much attention as it has if the mainstream video game press hadn’t taken up the fear-mongering campaign against the title first started in 2009.) 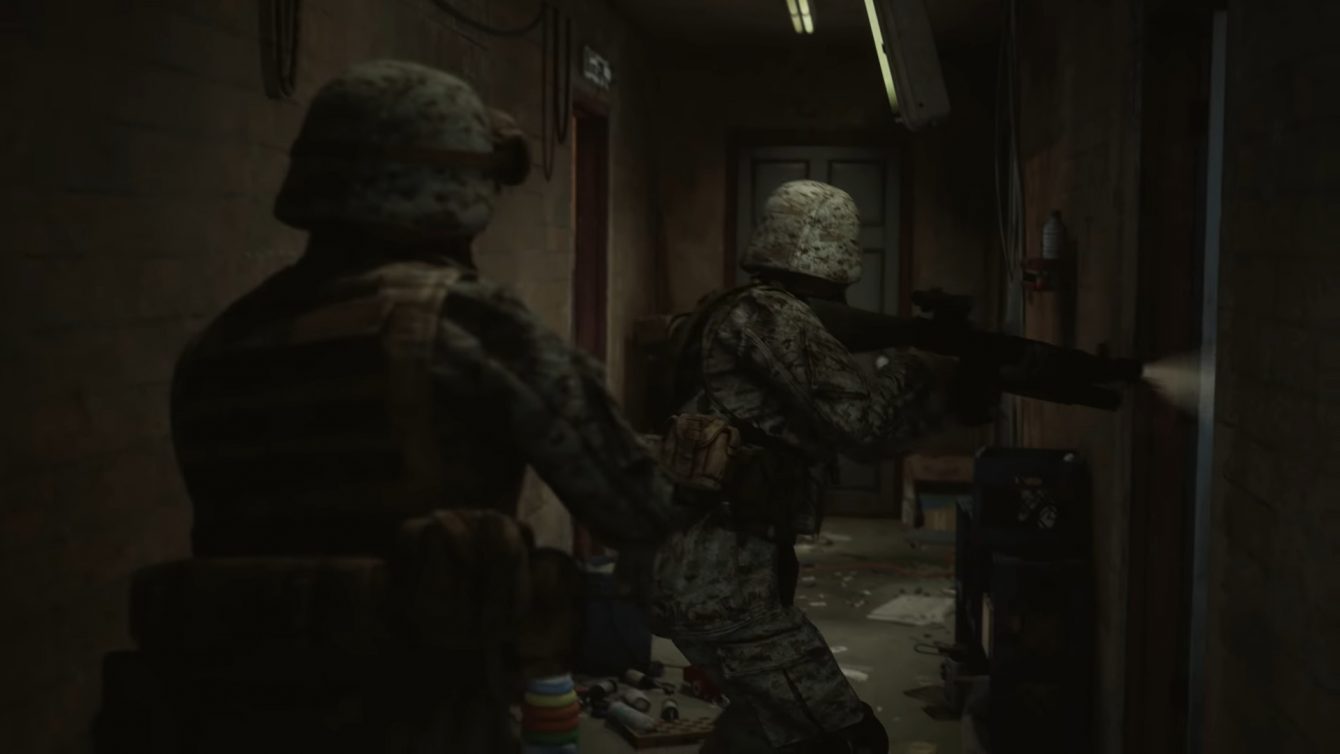 Six Days In Fallujah is currently set for a Q4 2021 release.

What do you make of CAIR’s call to ban the game? Let us know your thoughts on social media or in the comments down below!