Earlier this afternoon, Twitter user @Thattugglife posted that there was something peculiar about using the Instagram app, particularly surrounding the posting of Gina Carano related content. 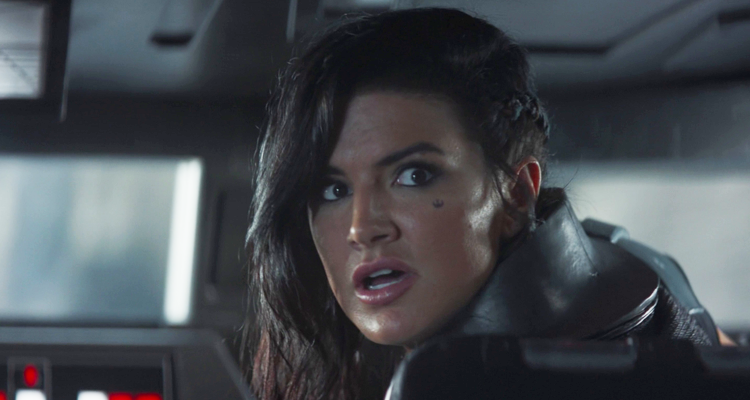 According to a screenshot, Instagram had placed a COVID-19 related warning on a story post made by @thattugglife which featured a completely unrelated promotion for the upcoming website launch of, essentially a Carano fansite, GinaCaranoNet.

“Yo Instagram you need to CHILL OUT,” they exclaimed. “Please explain to me WHERE at ALL in this story is a SINGLE mention about COVID. At first, you flagging all posts about Gina was hilarious. Now it’s beyond absurd and pathetic. Get. A. Grip.” 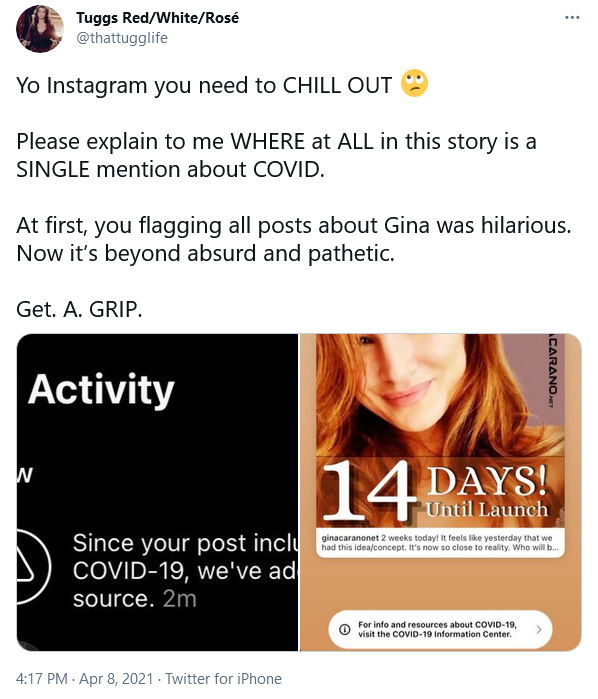 The picture shows an alert stating “Since your post includes information about COVID-19, we’ve added a link to a health source.”

It’s important to note that nothing on the GinaCaranoNet site mentions anything about COVID-19. 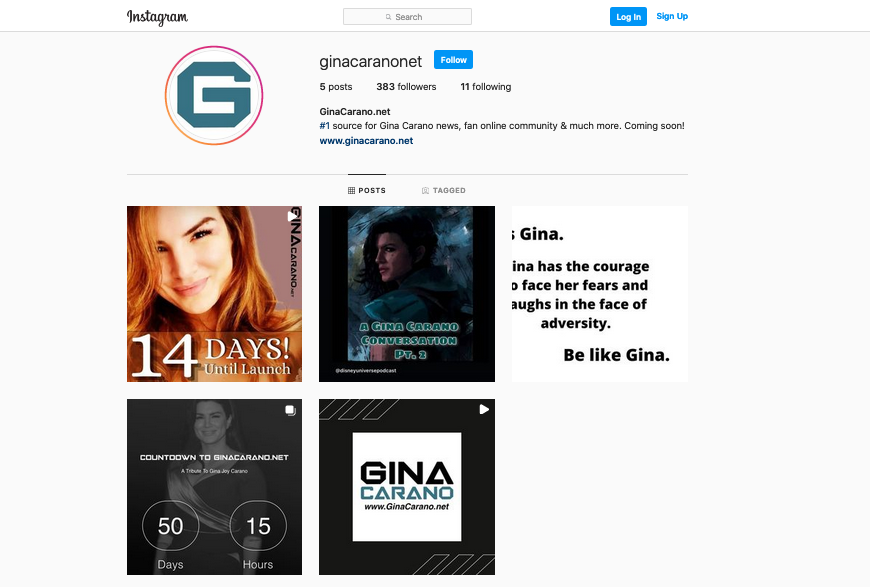 I was genuinely curious to see if the weirdness was actually happening. So, out of curiosity, like I did with Twitter’s forced ‘unlikings’ of a J.K. Rowling tweet, I tried it out myself.

And wouldn’t you know it, it’s actually a thing. 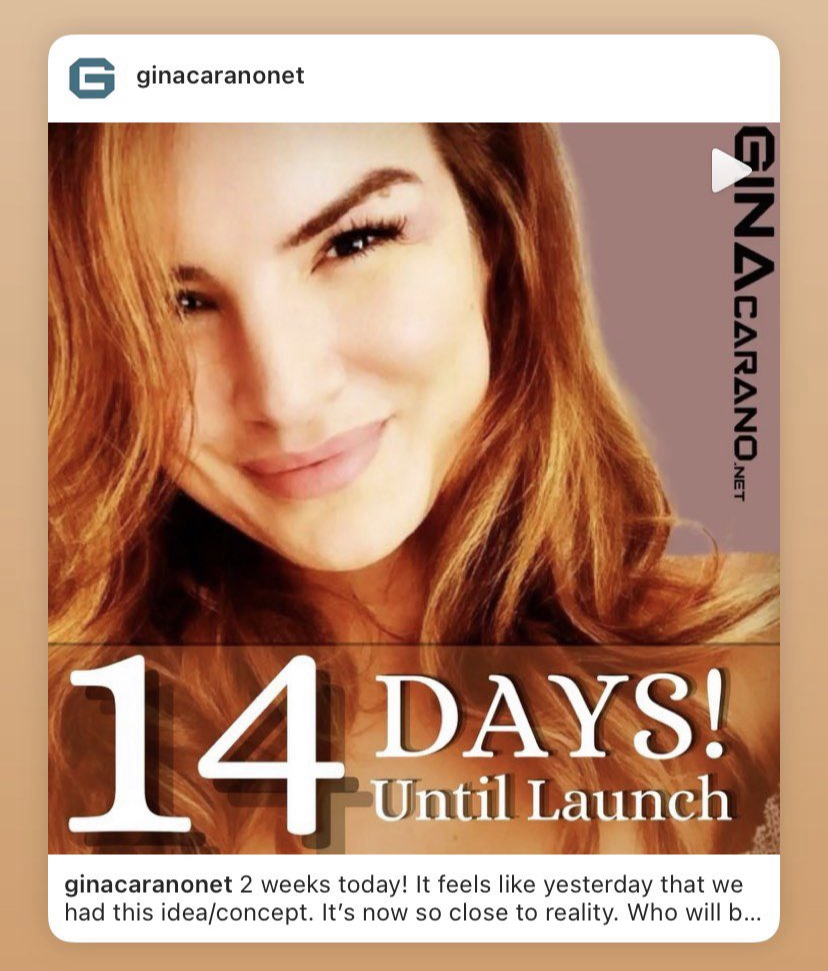 This image is what I had originally posted to my Instagram. As you can see, nothing mentioning COVID-19, just information about the upcoming Gina Carano fan site. Also, I did not post it to my story, but posted it to my main feed.

About two minutes later, I get this notification: 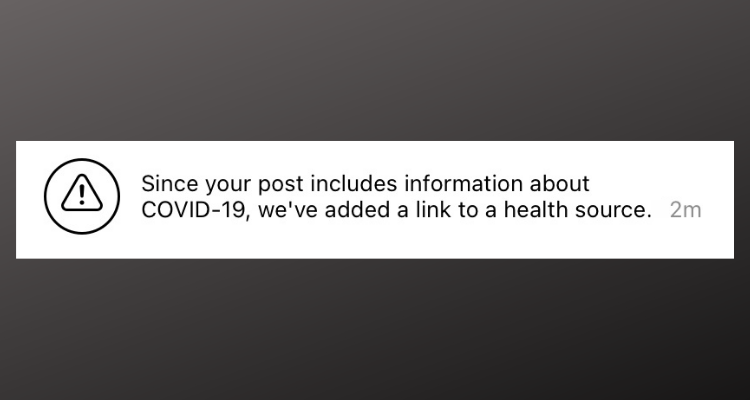 Shortly thereafter, I found this little link attached to the bottom half on my post for the upcoming fan site,  like some sort of disclaimer: 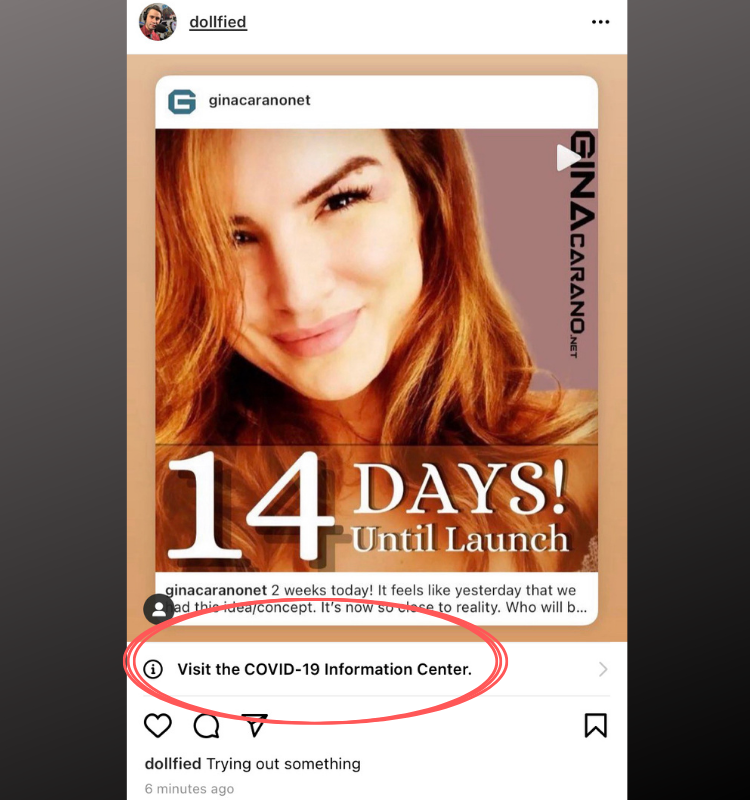 As @thattugglife pointed out, there has been a push by social media to censor Carano’s content from reaching a greater swath of of the public.

Censors have cited a number of reasons to target Carano, with one of the most prominent lies being pushed by the alt-left in the mainstream media being that Carano is somehow against using masks and thus promoting the further spread of COVID-19. This idea continues to be pushed, despite these sorts having no solid evidence to promote this idea. 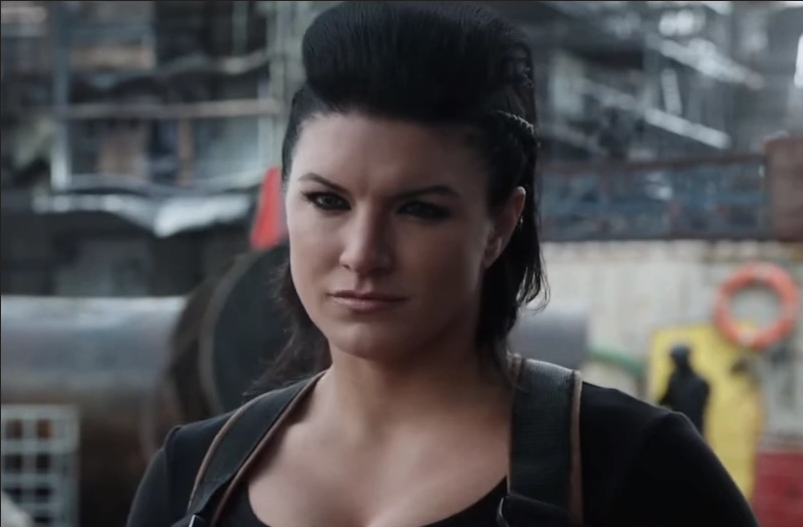 So this little COVID-19 notification with a Gina Carano post is more than just an eyebrow raiser in light of the mainstream media’s narrative. It’s a concerning trend.

But what do you think of what’s happening on Instagram with Gina Carano related content? Is it a continuing trend for social media trying to further censor the actress? Sound off in the comments below or let’s talk about it on social media!