Apple Studios, Will Smith, and director Antoine Fuqua announced they are moving their production of Emancipation out of of Georgia following the state’s new voting laws.

Emancipation is a dramatization of the journey of a former slave named Peter who journeyed north during the Civil War to join the Union Army. The film’s script is written by William N. Collage.   Smith will play Peter and Fuqua is directing. 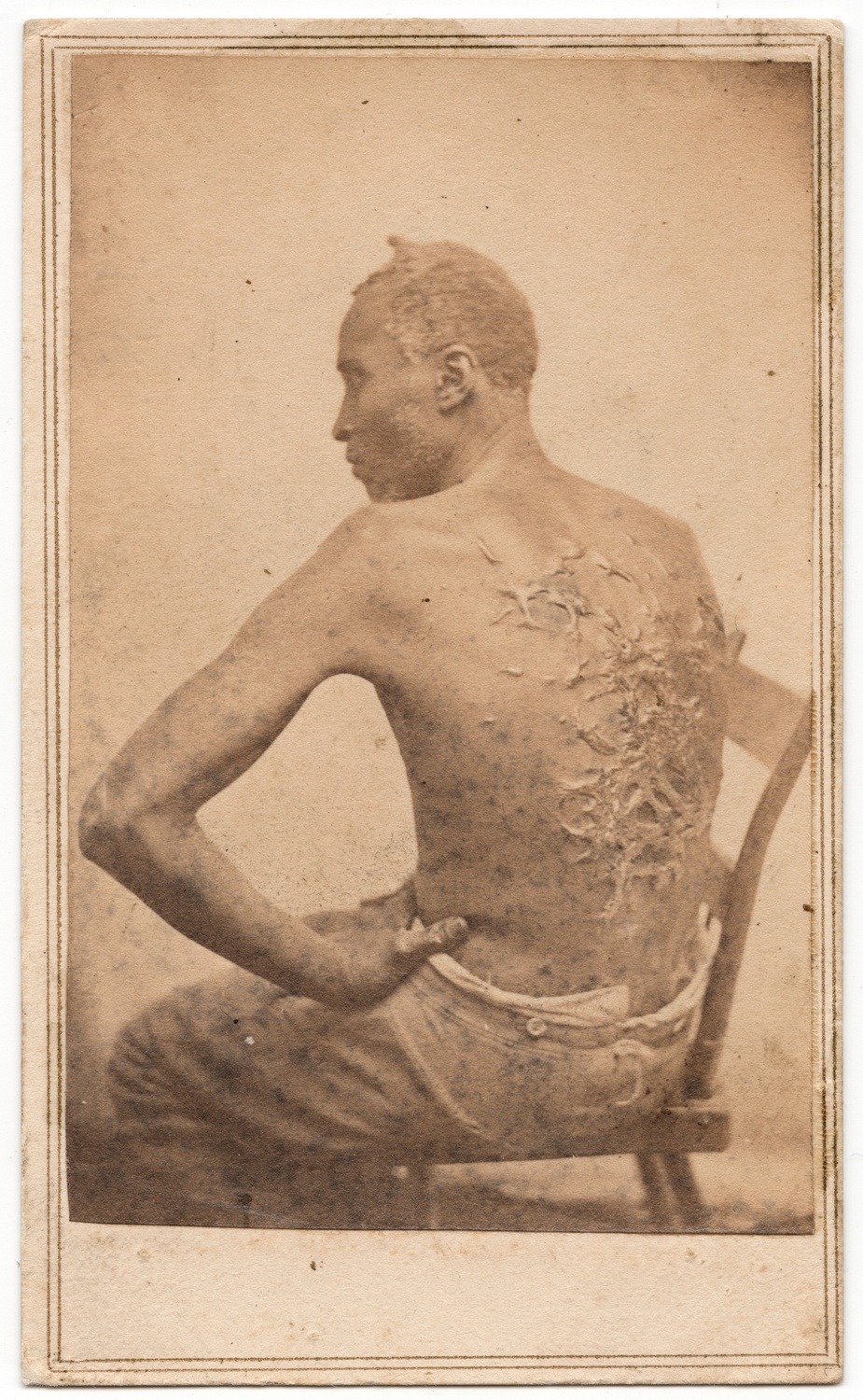 Peter’s story was published in the Harper’s Weekly July 4 issue and detailed that he fled a Mississippi plantation he was enslaved on after he was brutally whipped on Christmas day. The article refers to him as Gordon.

His escape wasn’t easy, the article details he covered himself in onions that he took from the plantation in order to “foil the scent of the bloodhounds.” And his journey was long.

After evading his pursuers, he found the Union lines at Baton Rouge and was mustered into service. He would serve the Union army as a guide through the swamps of Lousiana.

However, one on expedition he was captured and taken prisoner and once again beaten with his captors leaving him for dead. However, he survived and would once again make his way back to the Union lines. 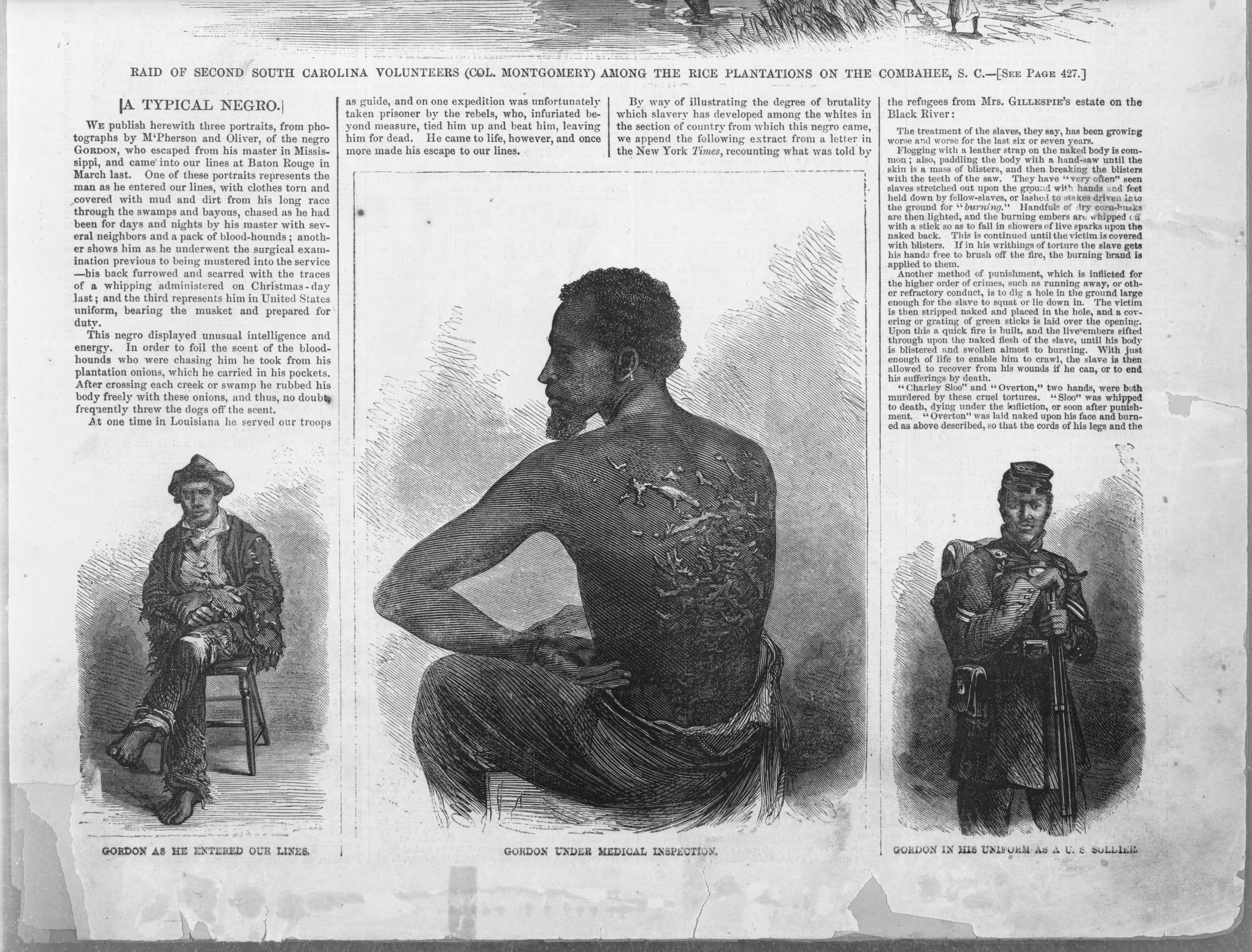 A separate account from Peter details that his escape through the swamps took him ten days and he left after overseer Artayou Carrier whipped him. 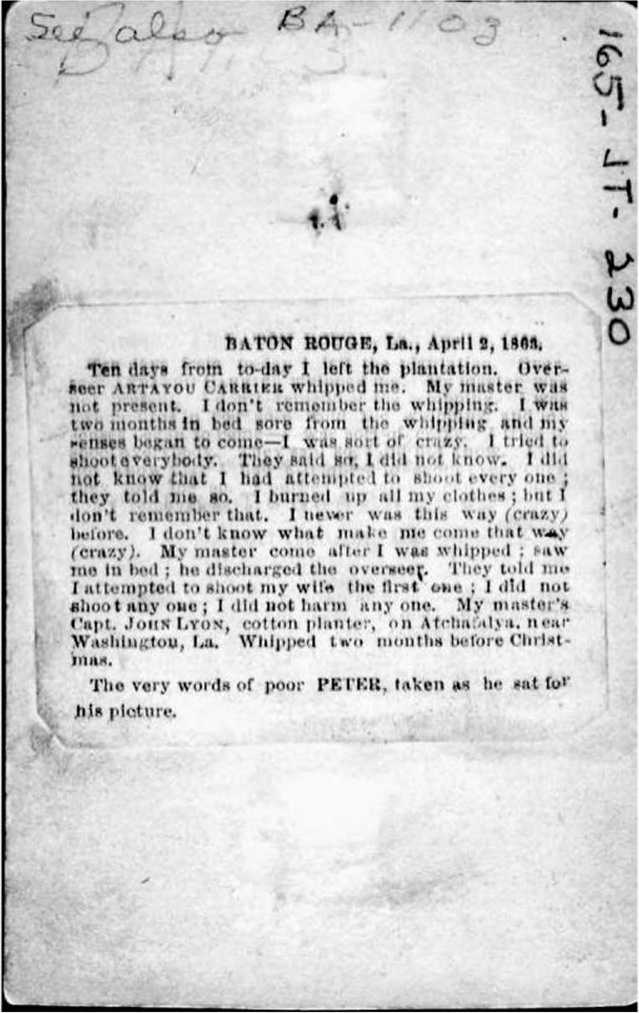 A press release published by Deadline explains why Smith and Fuqua are moving the production.

It begins, “Director/producer Antoine Fuqua and his Fuqua Films and actor/producer Will Smith and his media company Westbrook Inc. have decided to move production of their upcoming film EMANCIPATION from the State of Georgia due to the newly enacted voting restrictions passed by the state legislature and signed by the Governor.”

Smith and Fuqua also released a join statement. The two stated, “At this moment in time, the Nation is coming to terms with its history and is attempting to eliminate vestiges of institutional racism to achieve true racial justice.”

“We cannot in good conscience provide economic support to a government that enacts regressive voting laws that are designed to restrict voter access. The new Georgia voting laws are reminiscent of voting impediments that were passed at the end of Reconstruction to prevent many Americans from voting,” they added.

“Regrettably, we feel compelled to move our film production work from Georgia to another state,” their statement concluded.

No official details were revealed on where the film will move production to.

However, Deadline’s Mike Fleming Jr. claims the film “will likely instead shoot in Lousiana, where the actual events of the thriller took place.”

Fleming Jr. also claims the change in location “will cost the production somewhere in the $15 million range, because of the loss of the lucrative tax rebates that have made Georgia such a busy U.S. production hub.”

The voting bill was signed into law by Georgia governor Brian Kemp. The full 95 pages of the bill can be read here.

What do you make of their decision to move production out of Georgia?