Welcome to another edition of  The Daily Stupid, where we cover some of the dumbest and most idiotic things happening around the world and on the internet.

Today we have Kamala Harris, Pete Buttigieg, a Boston hospital, and a particularly unhinged Twitter wokescold.

On April 11th, Vice President Kamala Harris posted (or rather, more likely, one of her staffers) an image of herself looking out the window of Air Force One alongside the caption “Brighter days are ahead.” 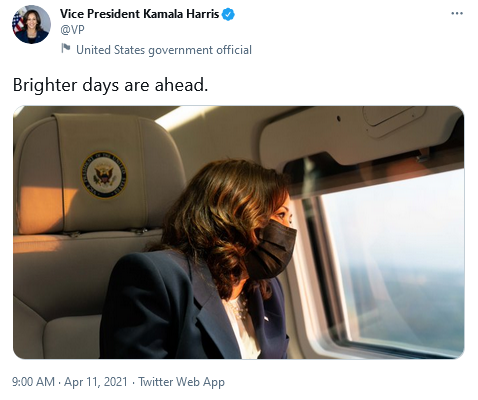 Brighter days for who, Kamala? The women you supported in their accusations of sexual misconduct against Biden who you forgot about when you became the VP-nominee?

Maybe all the low-income people your truancy laws locked up during your time as San Francisco’s District Attorney because they had trouble getting their kids to school?  Or for the number of Biden admin staffers recently let go for using marijuana, despite your own bragging that you used it in college?

I could go on and on about Harris’ terrible record as a lawyer and politician, but the bottom line? Posting such a self-aggrandizing photo when you and the administration you work for have back-pedaled on nearly every one of your campaign promises is absolutely worthy of a spot on The Daily Stupid.

Transportation Secretary Pete Buttigieg, who is absolutely an adult human and not three-children-stacked-on-one-another-pretending-to-be-a-grown-up, has declared that some American highways are, you guessed it, racist.

On April 6th, Buttigieg told news outlet theGrio, “Well if you’re in Washington, I’m told that the history of that highway is one that was built at the expense of communities of color in the D.C. area.”

“There are stories and I think Philadelphia and Pittsburgh [and] in New York, Robert Moses famously saw through the construction of a lot of highways,” Buttigieg added, referencing the highway development work of late New York public official Robert Moses, whose projects have been accused by some as having intentionally targeted minority neighborhoods. 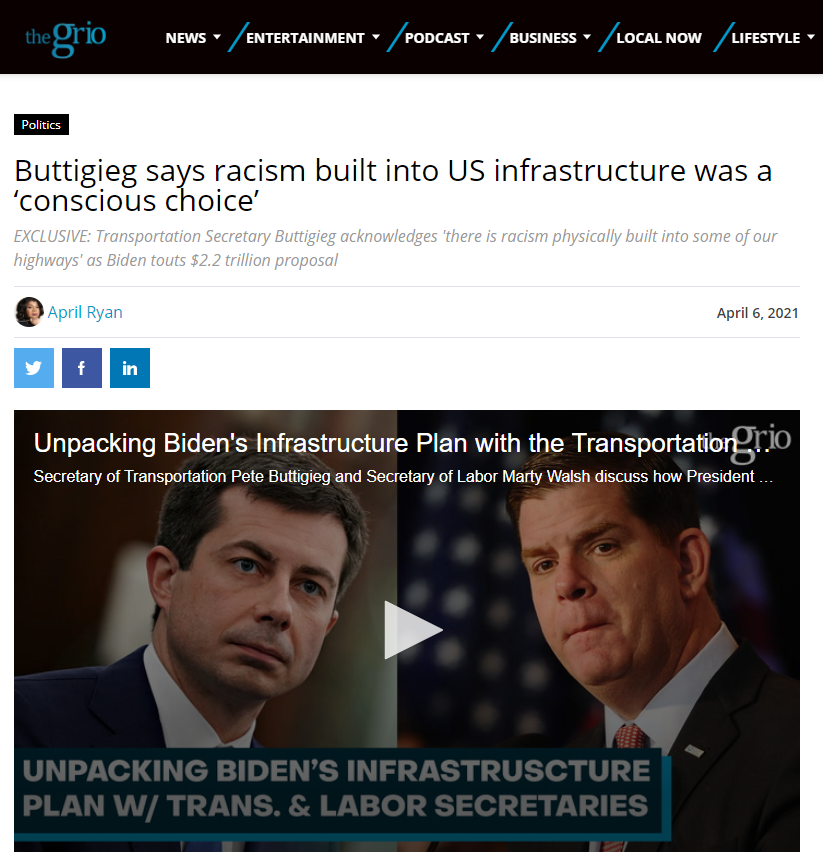 Look, there’s a nuanced conversation to have here about how and why some highways were built in specific places, but to describe the highways themselves as racist?

We know the Biden administration wants to focus on fixing America’s infrastructure (despite some of his congressional supporters attempting to conflate such repairs with their pet social issues), but the fact they feel the need to garner support for their work by appealing to critical social justice theorists is a devastating blow to the hope that they’ll get anything substantial done.

Instead of accusing highways of racism, maybe Buttigieg and his department could just, oh, I dunno, fix the damn roads? Sadly, as seen with Harris, it seems that this administration is more focused on appearance than getting anything done.

If you’re white and run into a problem with your heart, I’d recommend avoiding Boston’s Brigham and Women’s Hospital.

As announced in an op-ed published by the Boston Review and authored by Brigham and Women’s Hospital doctors Bram Wispelwey and Michelle Morse, the facility will soon pilot “a preferential admission option for Black and Latinx heart failure patients to our specialty cardiology service.”

That’s right: the hospital will now begin admitting patients with cardiological issues to their specialty services based on the individual’s skin color. 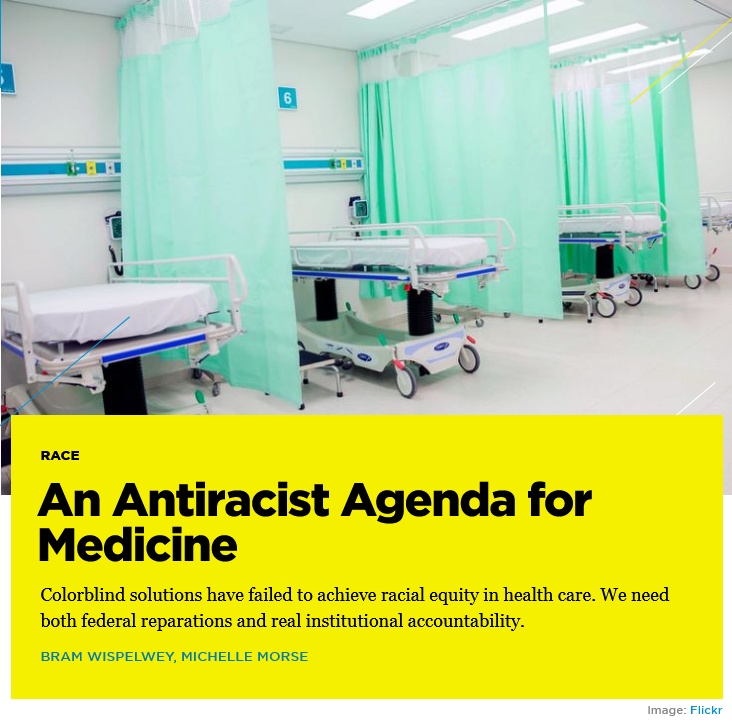 According to Wispelwey and Morse, the hospital opted to run this pilot program after a study of of internal data found that “white patients at Brigham and Women’s Hospital—a prominent, predominantly white Harvard teaching hospital—were indeed more likely to be admitted to the cardiology service”.

However, this discrepancy was explained in a follow-up study, which discovered that “white patients were perceived to advocate for cardiology admission more often and more intensely, and providers acknowledged such behavior impacted their decision making.” 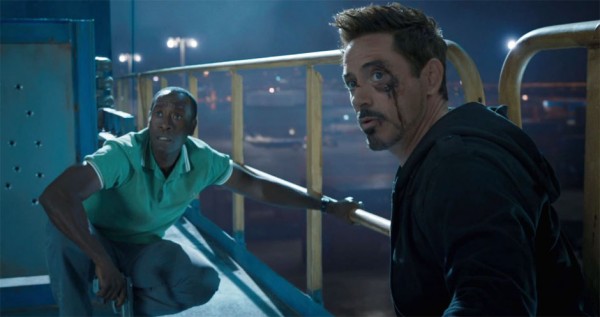 By the doctors’ own admission, the discrepancy between the admission of white and minority patients to the hospital’s specialty cardiology service is heavily influenced by whether or not a patient fights for their right, regardless of skin color, to be admitted.

Everything about this situation, from the doctors critical race theory based conclusion to their proposed solution, is entirely well deserving of a spot on today’s list.

Are you dating a short woman? Ever been attracted to one? Maybe you enjoy collecting figures from your favorite entertainment properties? If you answered yes to any of those questions, boy do I have some bad news for you: according to Twitter user, Washite RP Tips, you’re basically a pedophile.

As deemed by the thirty-six year old “asexual aromantic”, who goes by “they/them pronouns” and whose account is dedicated to giving out bizarre, puritanical ‘role-playing advice’, short women are ‘minor-coded’, and thus should not feature in any sort of adult situation because it promotes child abuse. 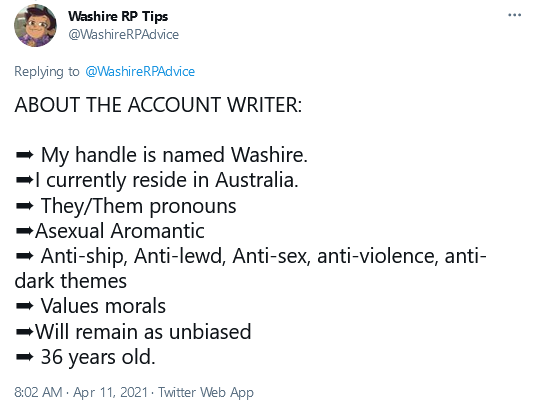 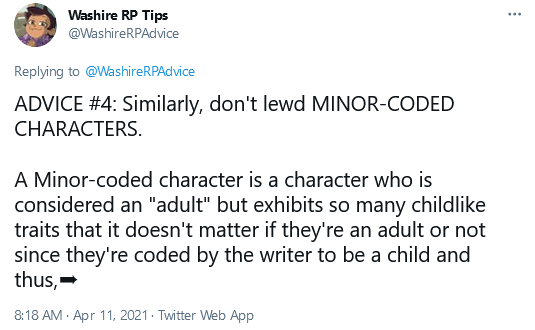 He continued, “Typical traits of a minor coded character include: Childlike appearance. The ‘1000 year old dragon’ excuse if you will. Childlike hobbies, If they play toys or exhibits some more childlike traits, this is a red flag if they are minor-coded or not.” 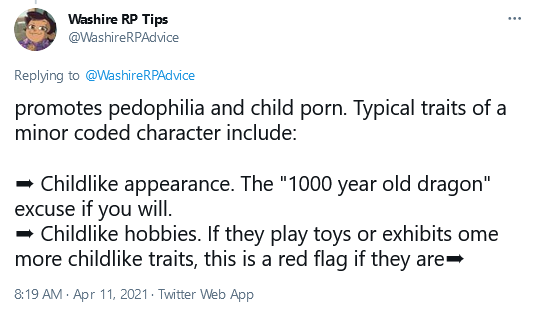 He added, “Their height. Any girl under 5’7 is basically a red flag for being minor coded since that’s around the common height for children. This applies to canon characters and OCs.” 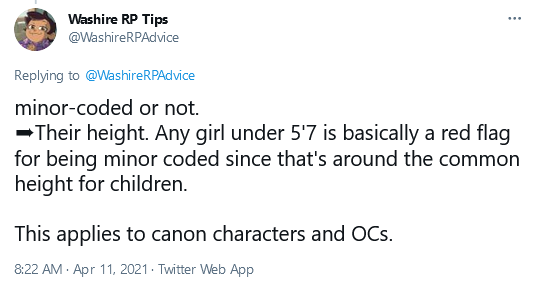 While WashiteRPTips’ entire account is full of insane takes, ranging from asserting that “Rival and villain to hero ships are disgusting and immoral” or “All roleplays are inherently political”, this particular one left me staring off in disbelief.

It’s not uncommon for unhinged Twitter users to throw such disgusting accusations at every hobby, hoping to be revered as some sort of moral authority, but this one? Accusing adults who have youthful appearances, collect toys, or are particularly short of promoting pedophilia? 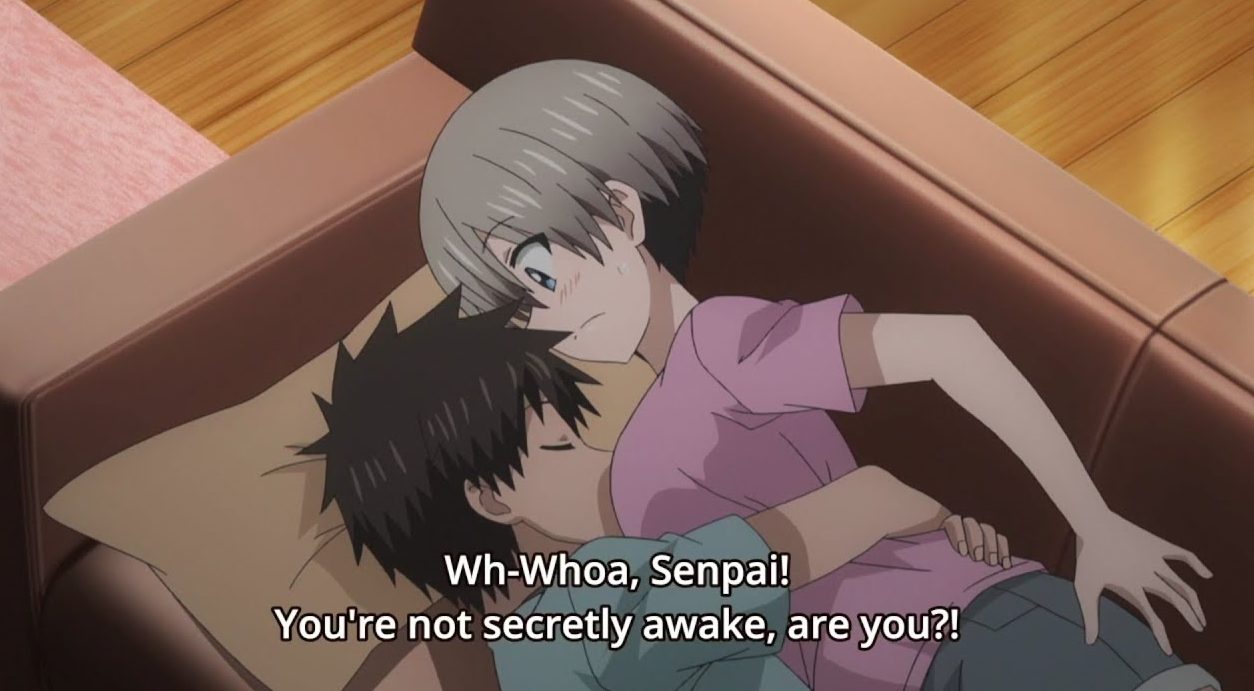 I don’t know what sort of weird projection this is, but it absolutely belongs on The Daily Stupid.