Over the years many of us have undoubtedly wondered, at least once, how a creature of the night like Batman stays up so late. 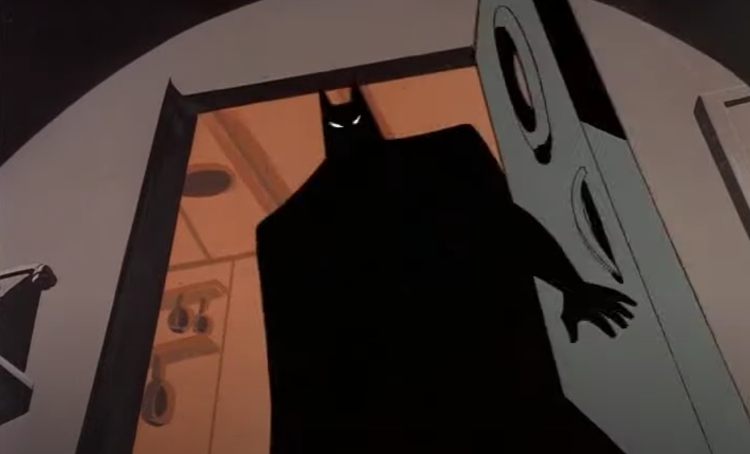 Well, fear not because writer Chuck Dixon has the answer. In number 52 of his regular YouTube series “Ask Chuck Dixon,” the man himself explains how The Dark Knight predictably drinks coffee.

According to Dixon, the Dark Knight takes his coffee the most fitting way for himself and his Crusade: black and straight-up – no cream and no sugar. “Nothing could possibly make that coffee more enjoyable,” Dixon says. “He’s going to take it straight, double caffeinated. Guy’s got to stay up all night.”

The Bane co-creator then jokes that he can imagine Superman taking his coffee with marshmallows and a shot of hazelnut. “It’s not like he’s going to put on weight,” quips Dixon. 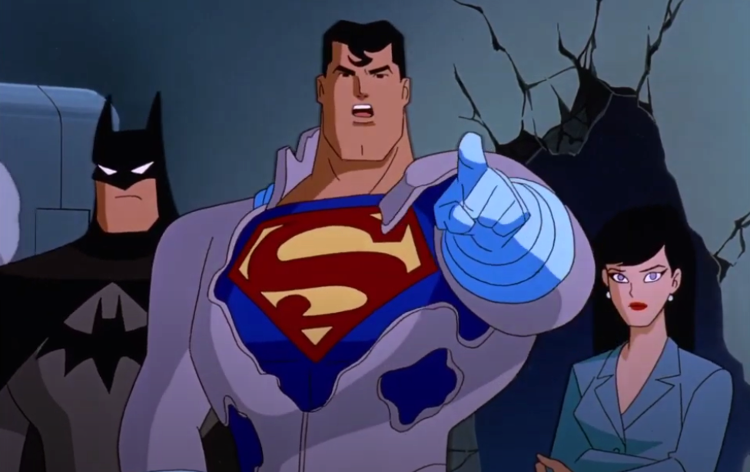 This begs the question: do Kryptonians have the same taste buds and receptors as humans? To this, Dixon observes that if we were in the Mort Weisinger era, a whole story could be made about this.

In any event, to sum it up, Dixon is firm that Batman drinks “black coffee, that’s it.” And it could be a day old or thick enough to compare to mud a horseshoe could float on. 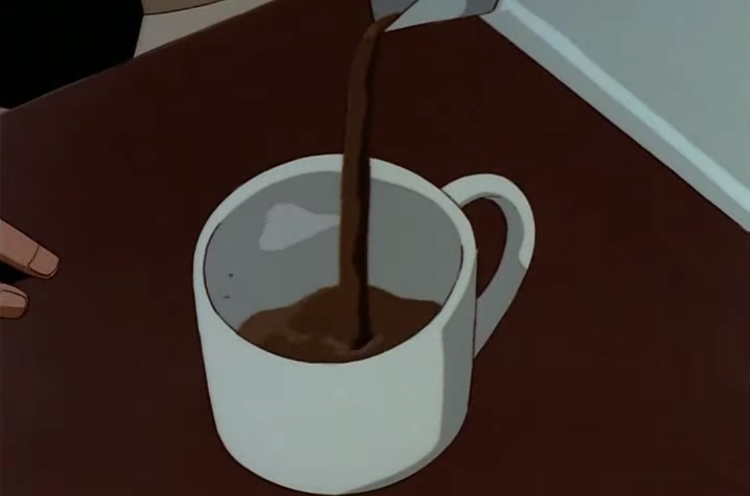 Turning to a more serious topic, Dixon takes a question about the Bat symbol. Viewer Charles Santino wants to know why DC goes back and forth between the yellow oval and the plain black logo.

As explained by Dixon, Batman originally bore the same exaggerated Chester Gould-style costume, with gray spandex and a black bat-shaped insignia. First introduced alongside his debut in the 1930s, Dixon further notes that this look would last until 1964 when “DC made a big deal out of the new look,” changing the belt and the symbol to the yellow that’s been so prominent in movies and TV. 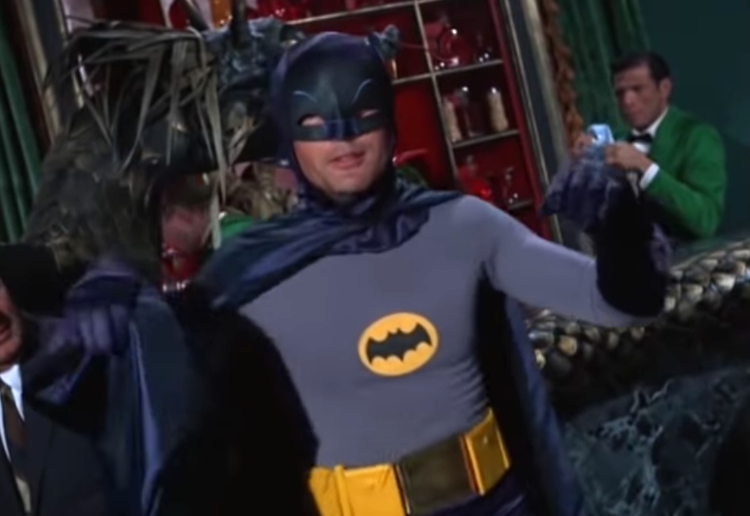 He further explains it was artists like Carmine Infantino and Joe Giella who veered away from the Gould/Dick Tracy-like look for something more realistic, a design shift which may have only existed in order to make Batman more “saleable”.

Dixon goes on to admit that he never really noticed the yellow in the symbol as a kid, but remarked on the overall stylistic change over the years. The biggest such change he remembers during his career was amid Knightfall. 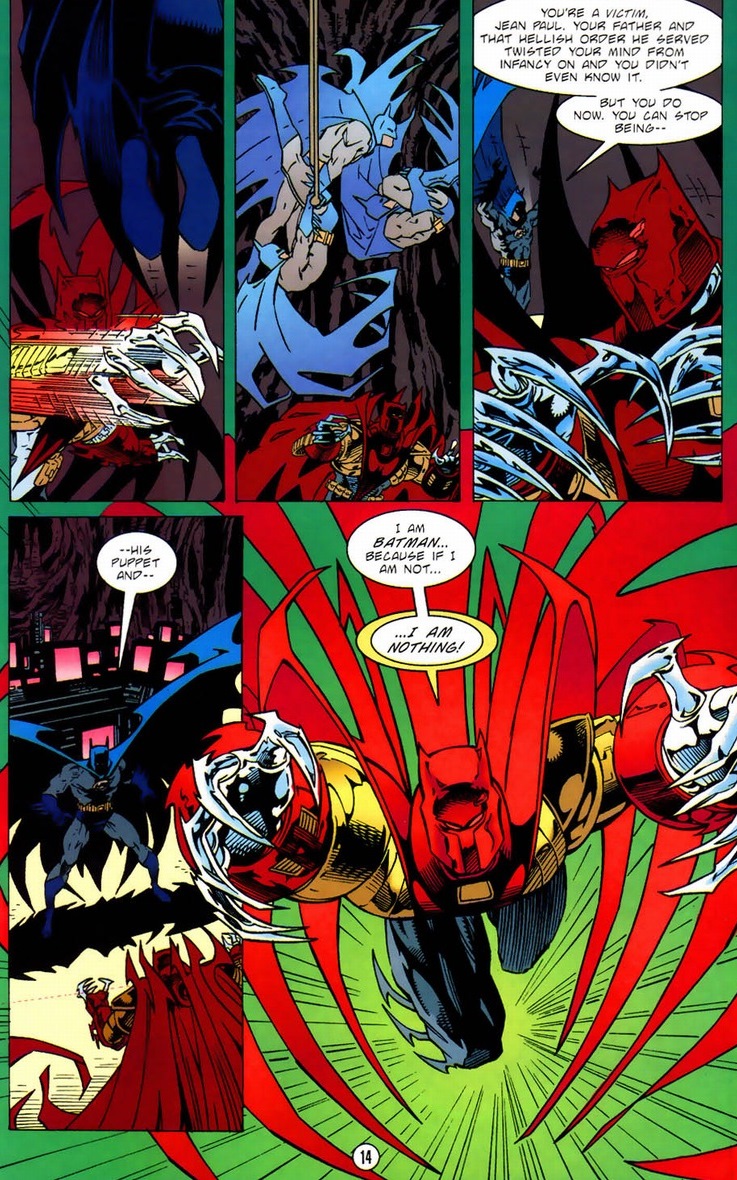 “Azrael becomes Batman, he changes the costume and keeps adding armor and weaponry and things like that,” Dixon notes. “When we were going to have Batman return…we’re going to mark the post Knightfall era with a costume change.”

Hence, Batman had a black costume in the comics, just like in the movies, for a while. Several designs were commissioned by Denny O’Neil, elements of which were plucked from each at a Batman Summit where the drawings were laid out – all to create a new Batsuit. 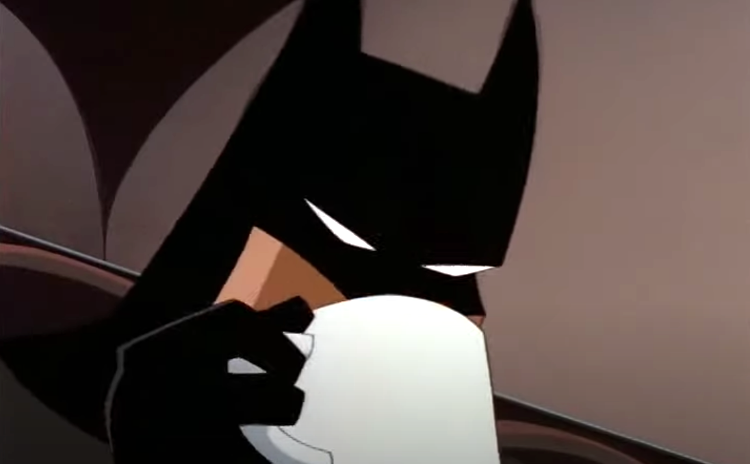 The suit has gone back to mostly black and gray with a hint of tactical attributes since at least the mid-2000s and the Christopher Nolan movies. Though the yellow-shield symbol has long been left behind, fans will, without a doubt, always have a nostalgia for it.

What do you make of Dixon’s insight into Batman’s coffee habits and design? Let us know your thoughts on social media or in the comments down below!